Seven renowned motion designers show how a standard template with a white background and black text can be turned into an eye-catcher.

They were given the raw festival poster and the task of setting it in motion based on the theme Never Not Moving. Their works prove to reach an exciting range from analog frame-by-frame animations to generative implementations. 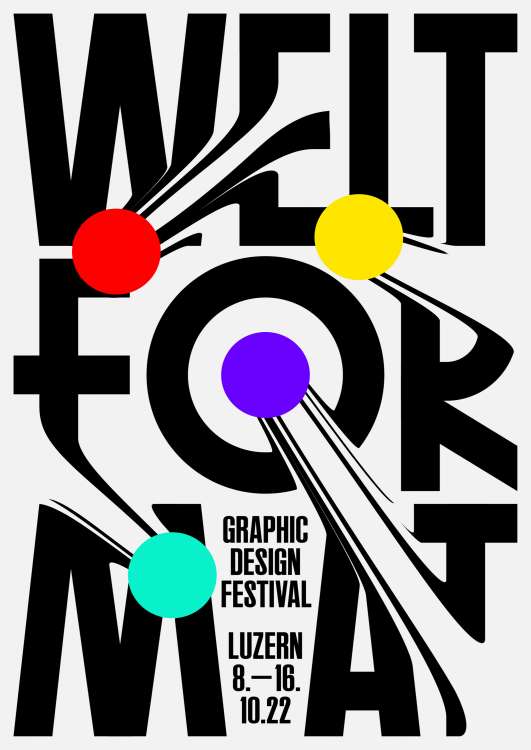 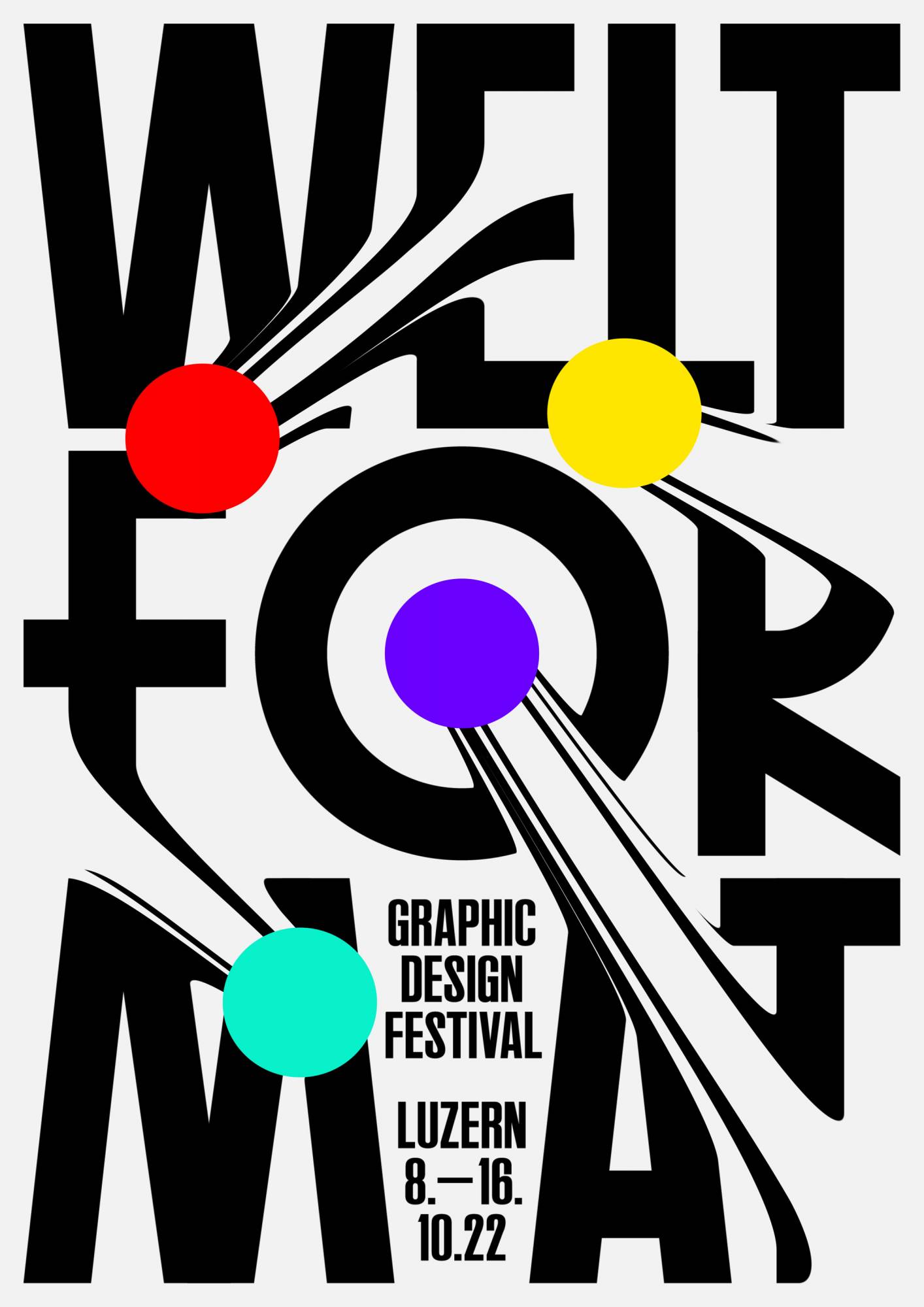 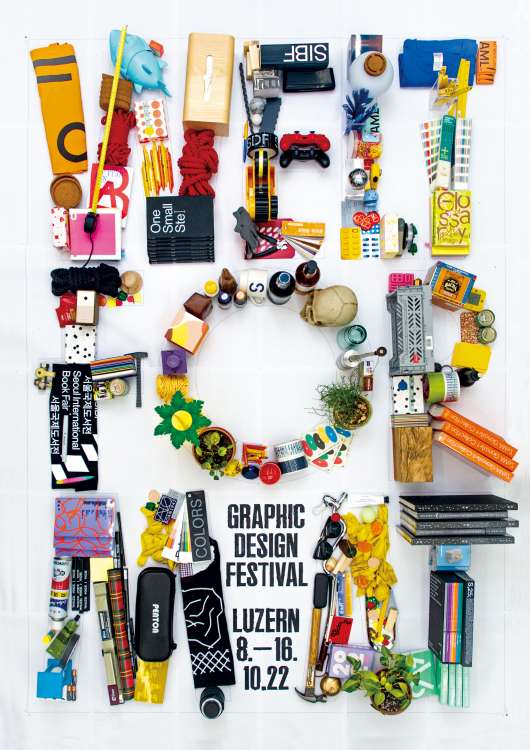 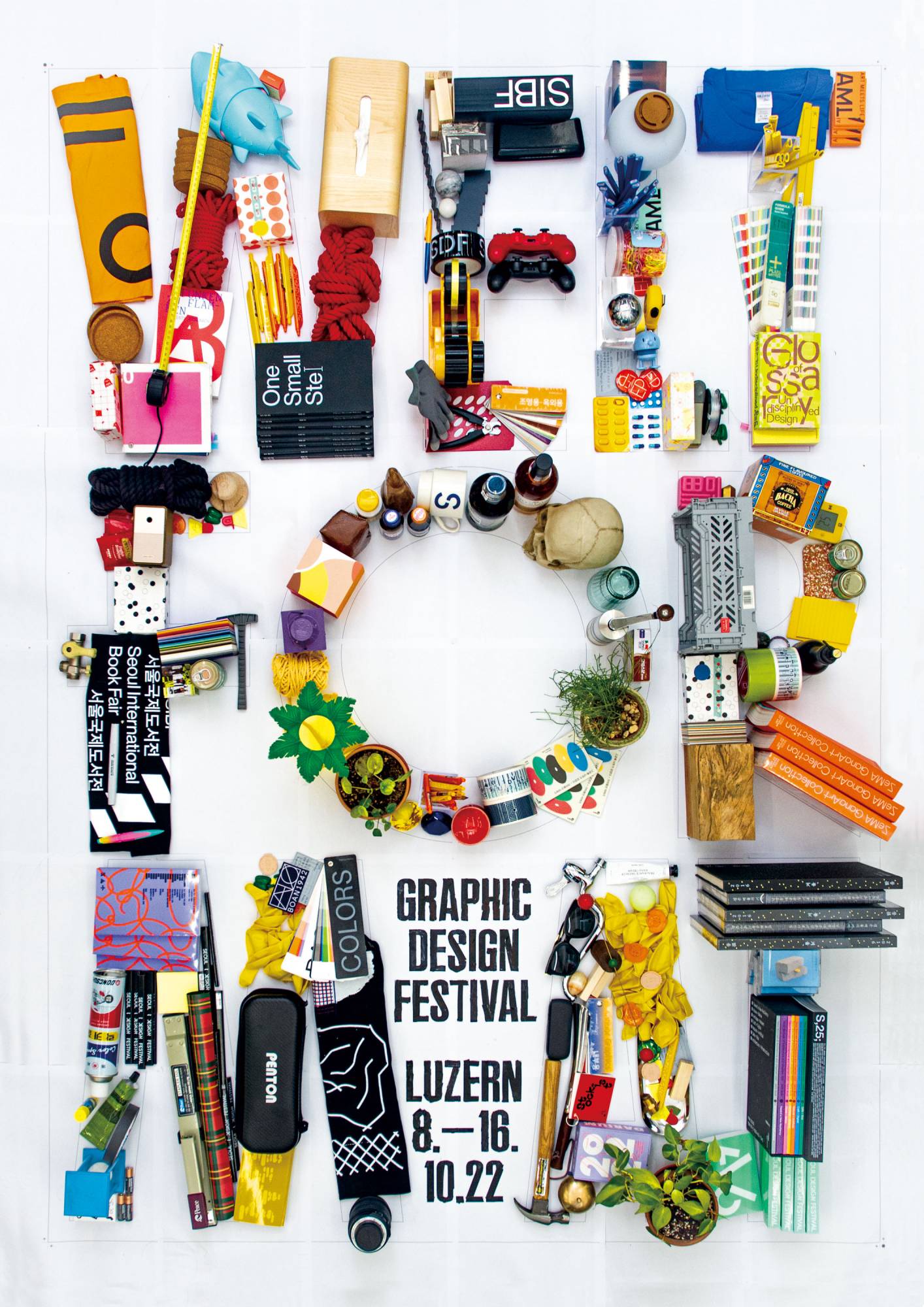 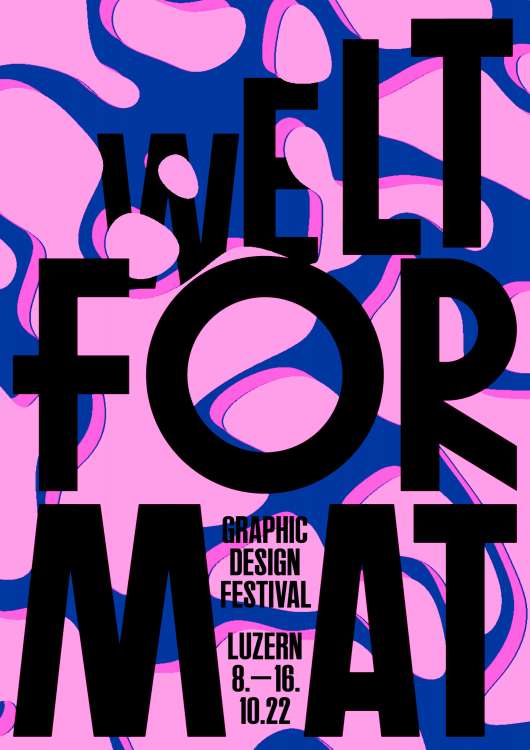 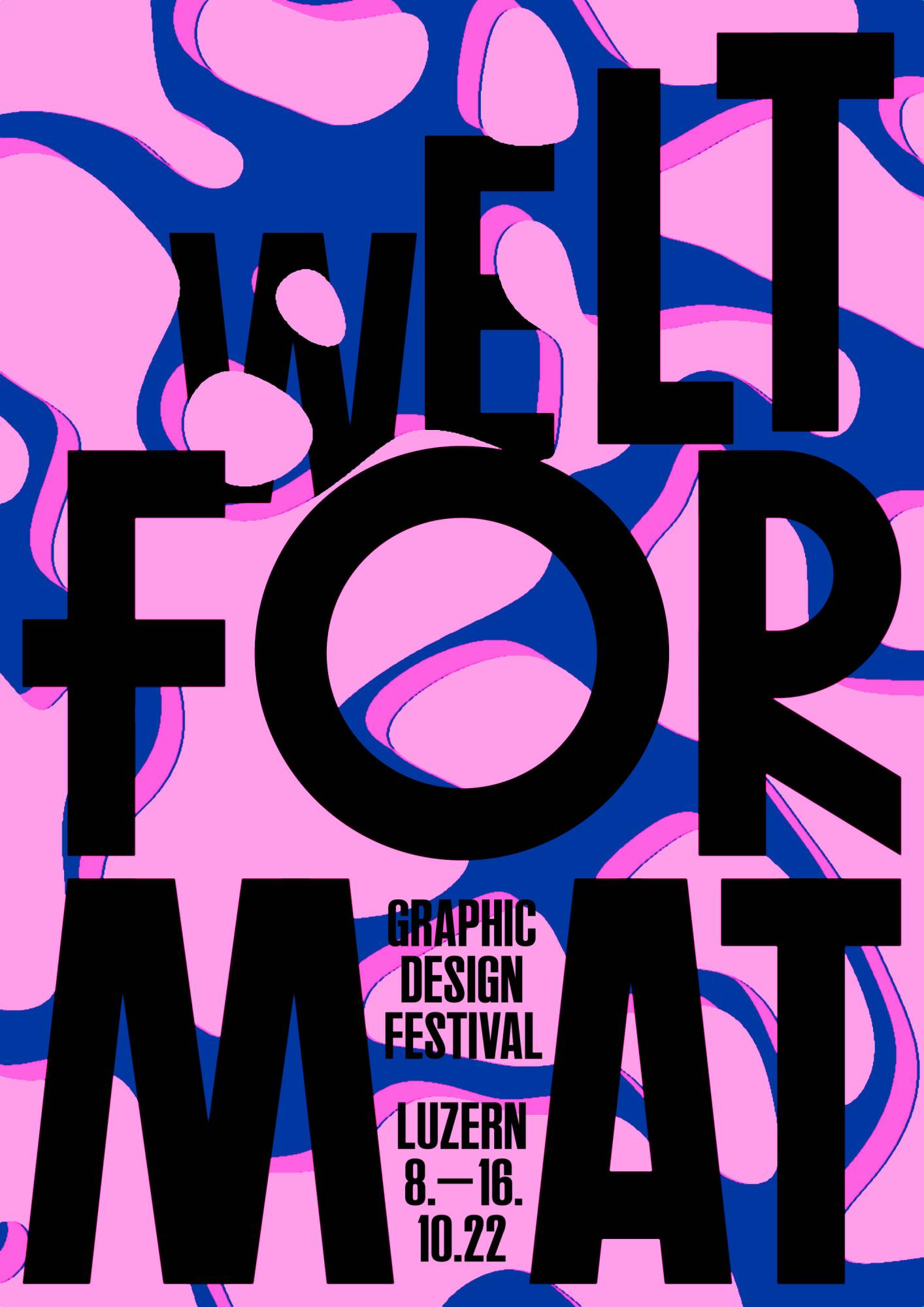 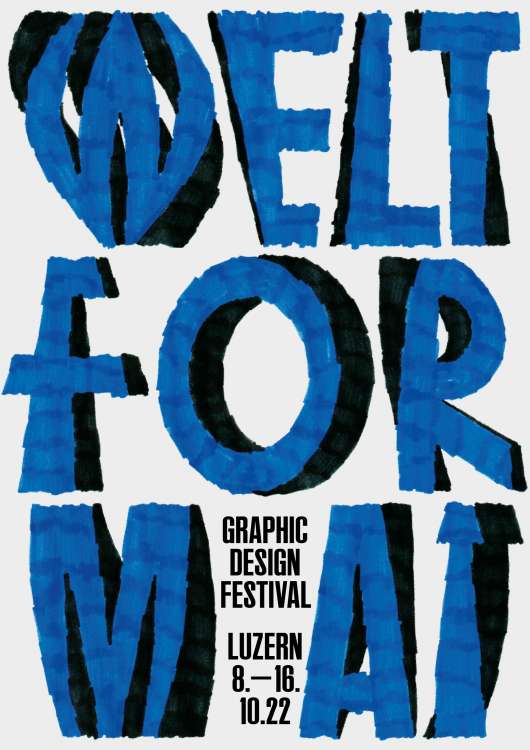 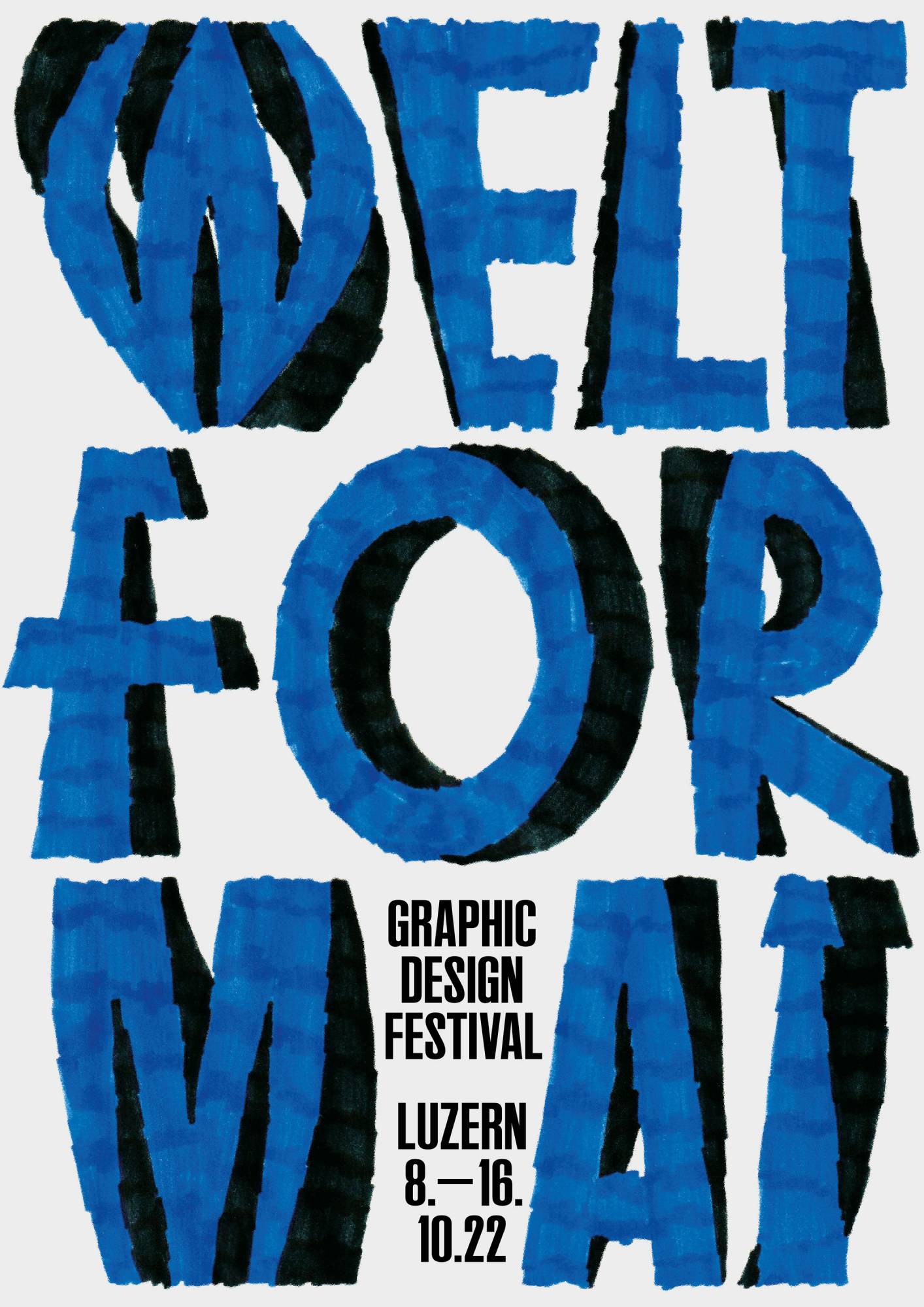 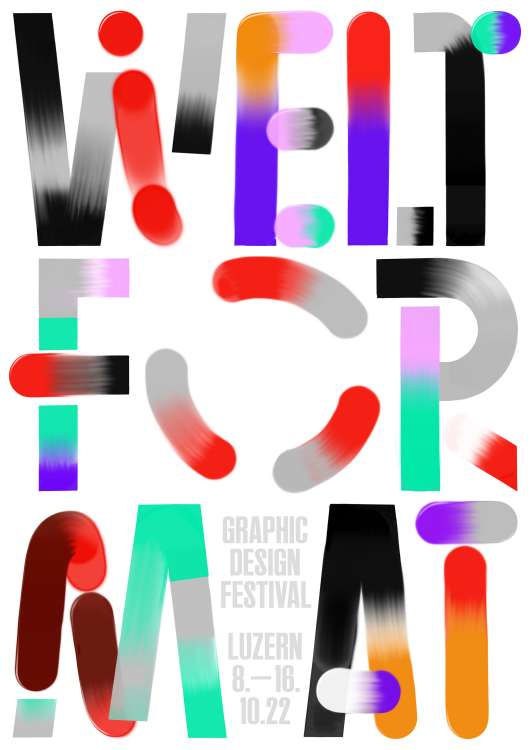 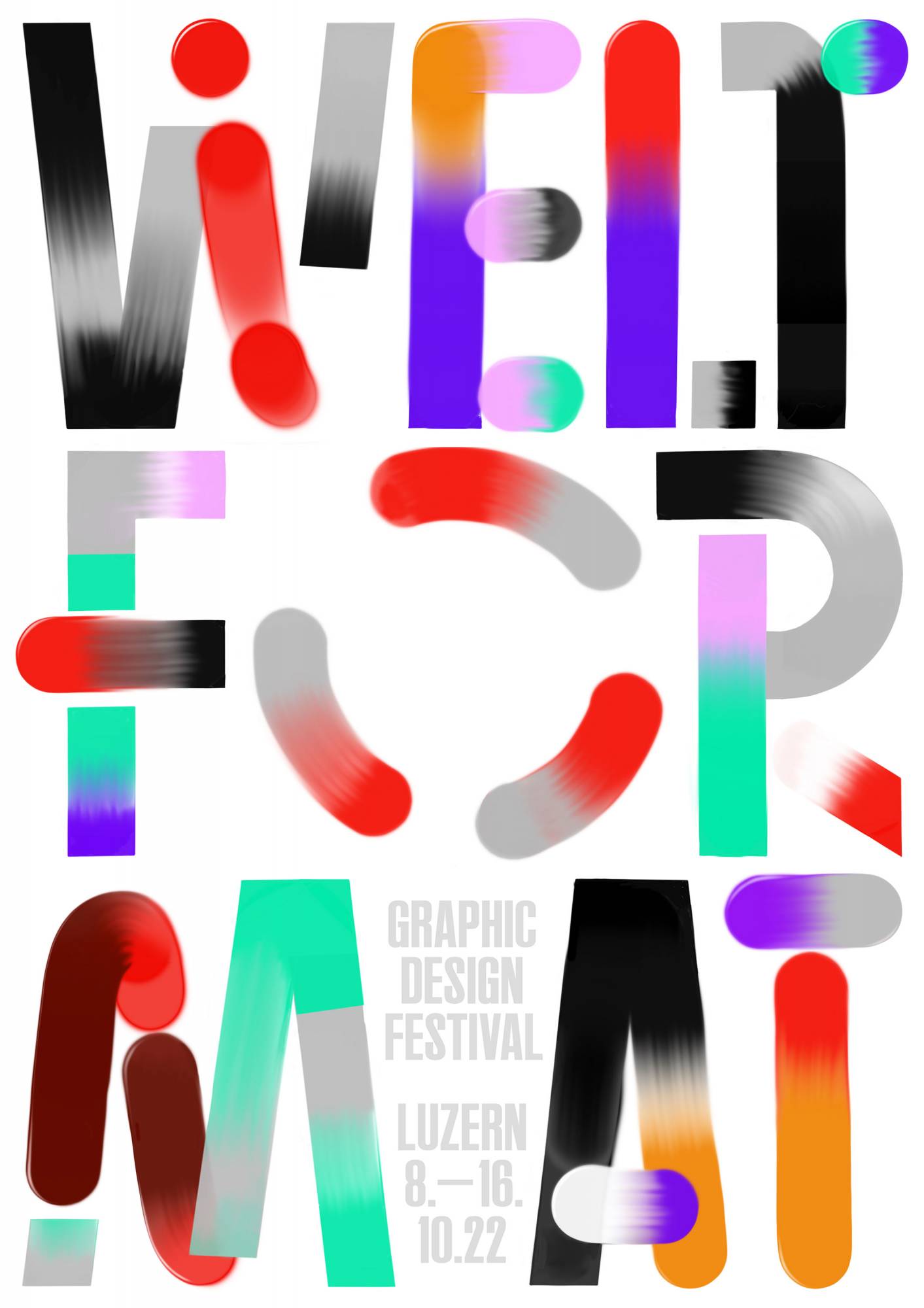 By means of recorded ePanels from APG|SGA, the animated works of the graphic artists from allover the world were distributed in Switzerland and also present as an exhibition under the name Move it! in the Bourbaki Mall.

Bus no. 1 and 19 until station Löwenplatz