The one hundred best entries are selected by a jury of renowned graphic designers and poster theorists. This year's jury consisted of Christian Hoffelner (A-Vienna), Larissa Kasper, Kasper-Florio (CH-St.Gallen), Denis Olgac, Sucuk und Bratwurst (D-Berlin), Radovan Jenko (SI-Ljubljana) and Susanne Strahl, Strahl R (D-Berlin). From 2.008 submissions by 540 designers, the jury reviewed 362 posters from 227 submitters – including 259 posters and 103 series – after an online pre-selection. This year, the one hundred award-winning posters and poster series are divided by category into 78 commissioned works, 19 student projects and 3 personal commissions and were submitted by designers from Switzerland (54), Germany (39) and Austria (seven). 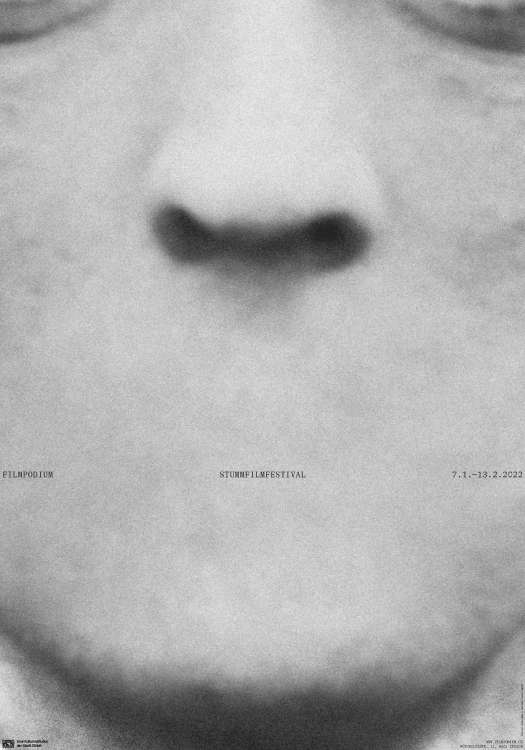 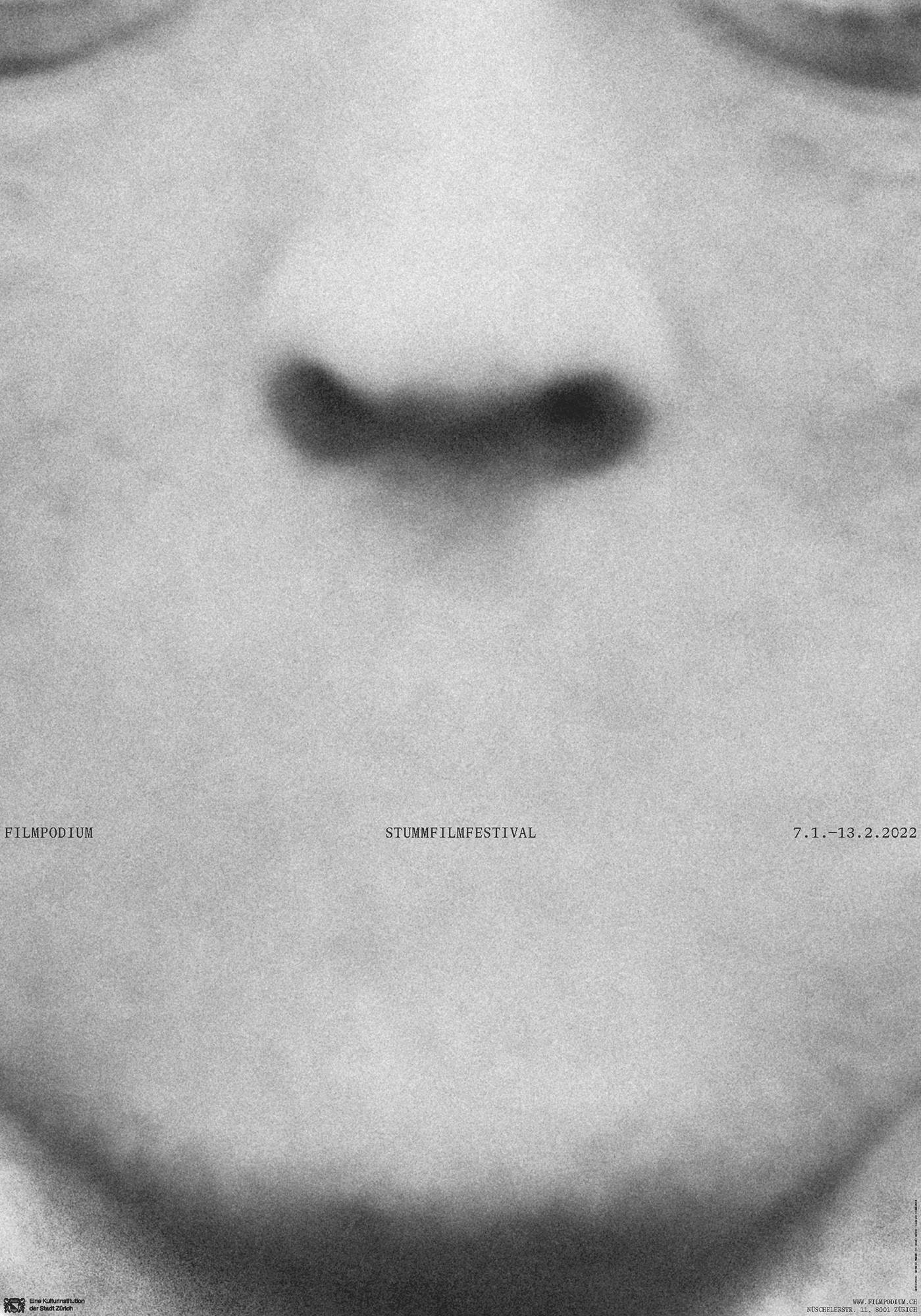 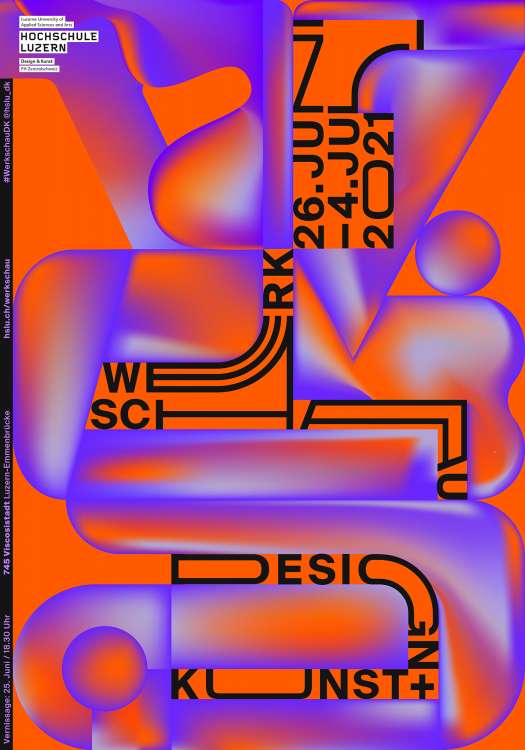 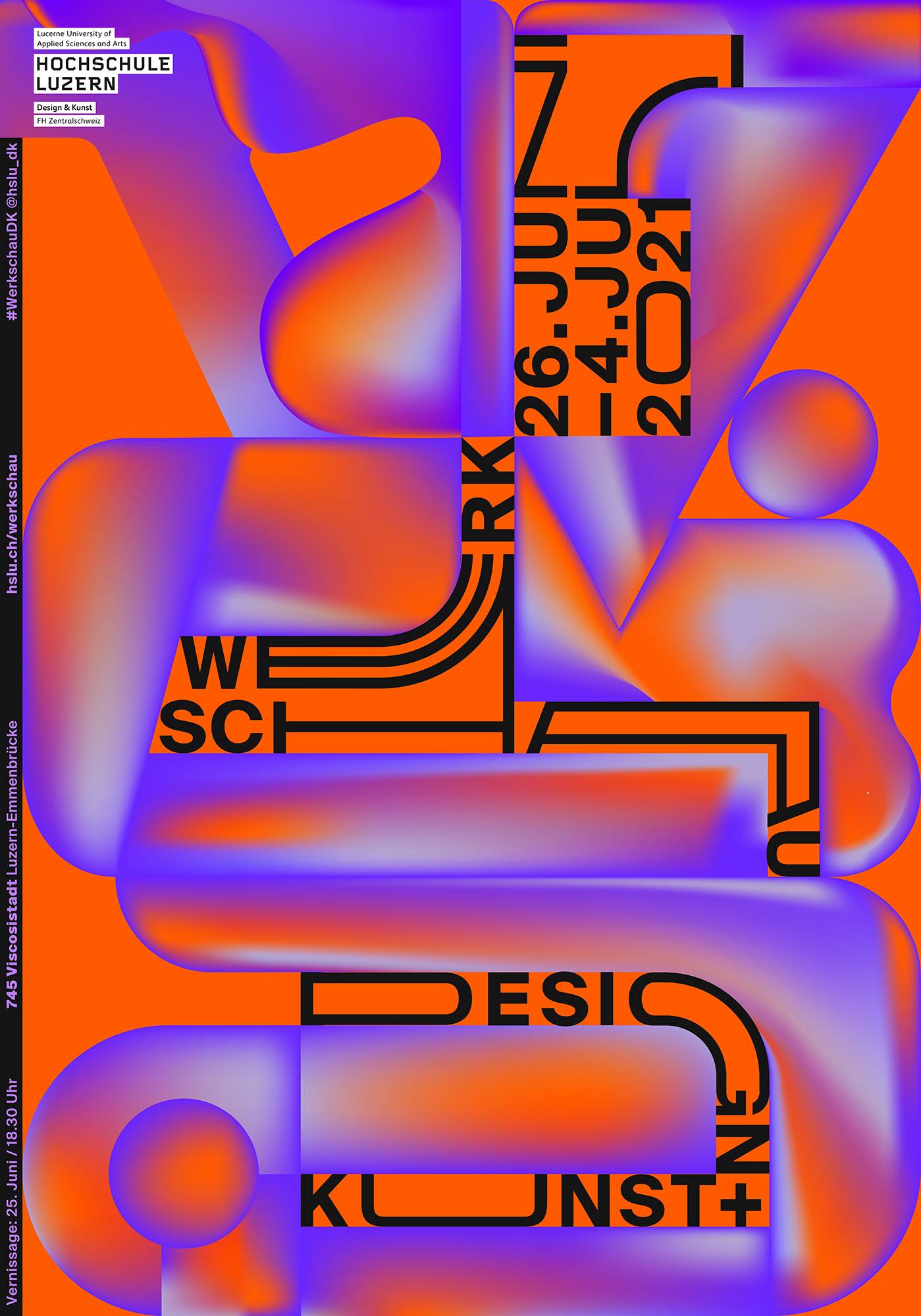 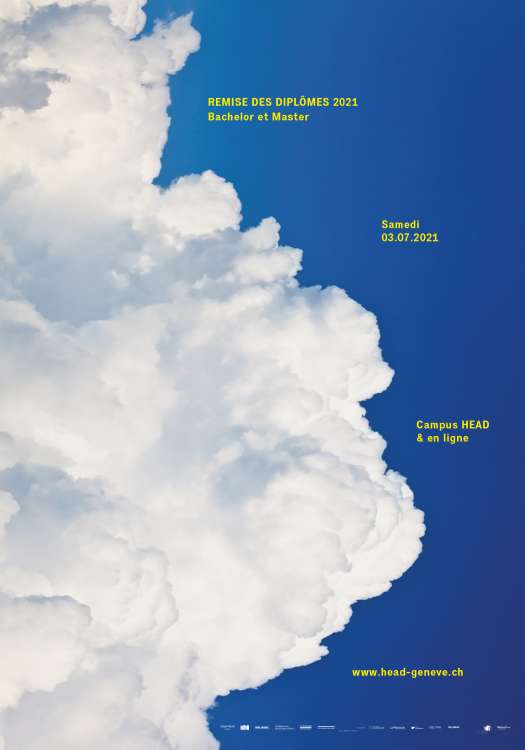 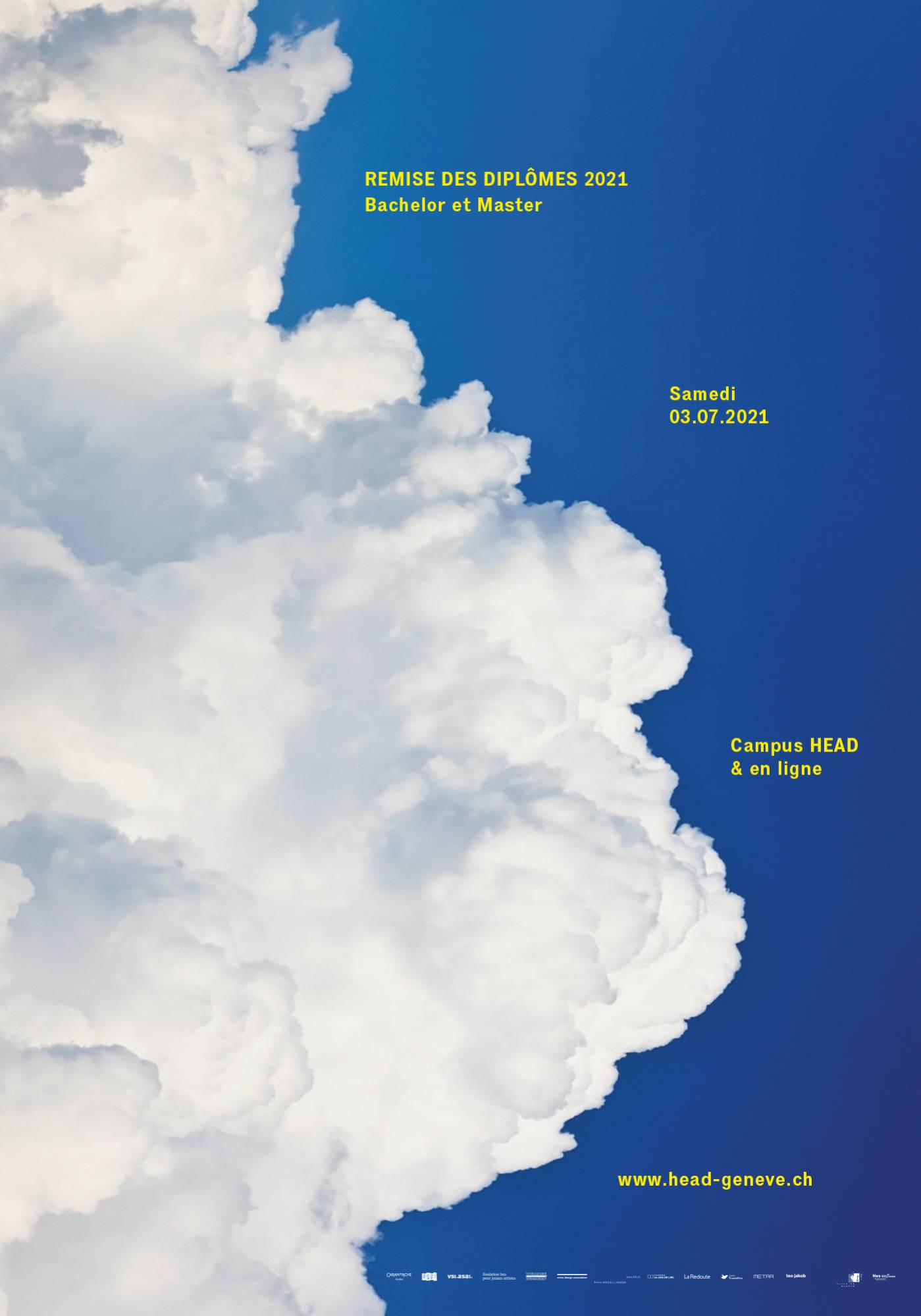 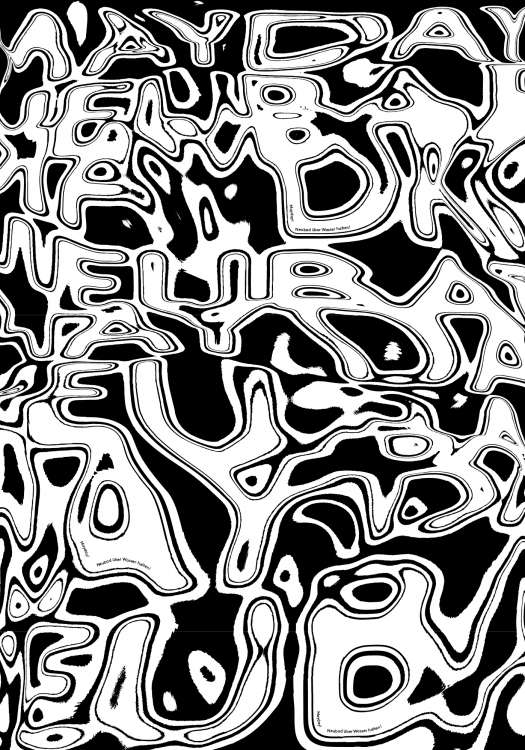 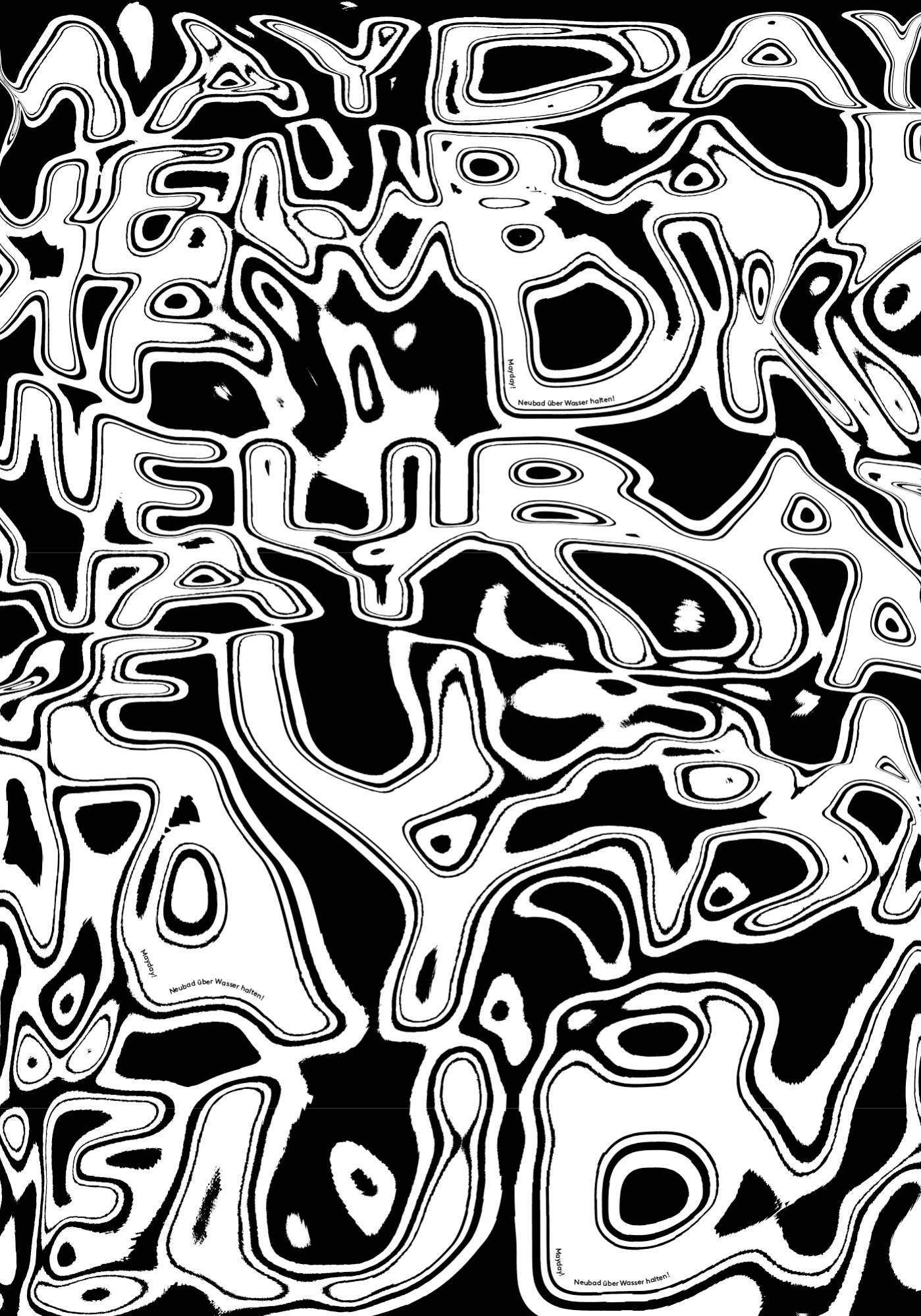 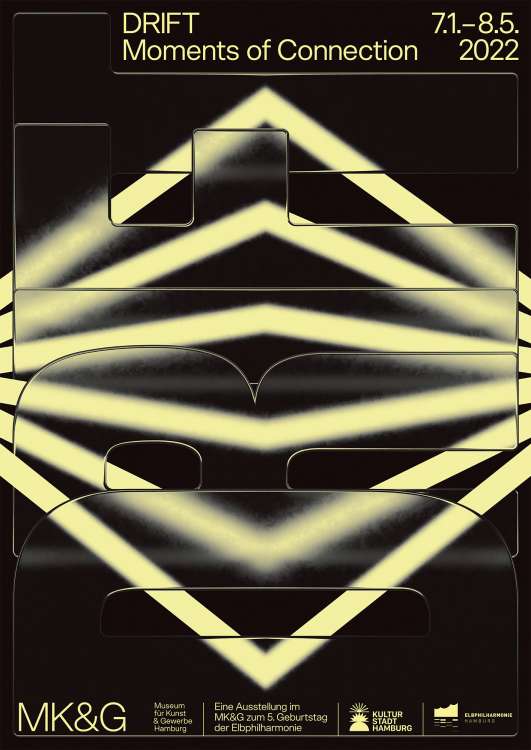 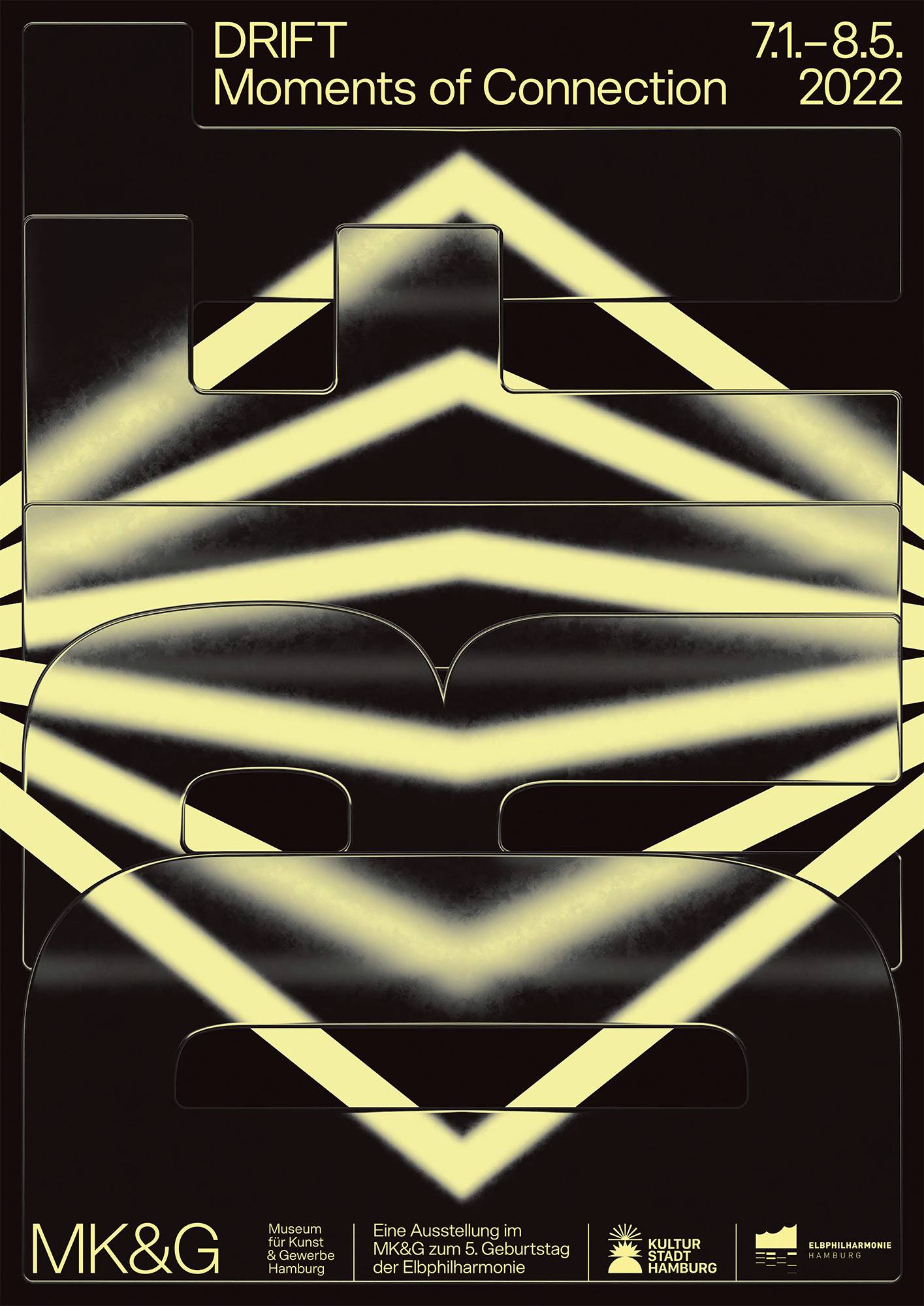