For the third time Weltformat Graphic Design Festival presents the winners of the international competition Best Book Design from All Over the World. In addition to the book honoured with the Golden Letter, the thirteen further award-winning publications from all over the world will be exhibited.

This year, the competition Best Book Design from All Over the World assessed nearly 700 publications, which have previously been awarded prizes in their respective countries of origin within the framework of national competitions. Books from around 30 countries were considered. An international jury of experts has reviewed all the publications in a selection process and selected 14 winners. This year, the book that has been awarded the Golden Letter is a South Korean publication: Feuilles on the work of artist Yu Jeong Eom, designed by Shin Shin. 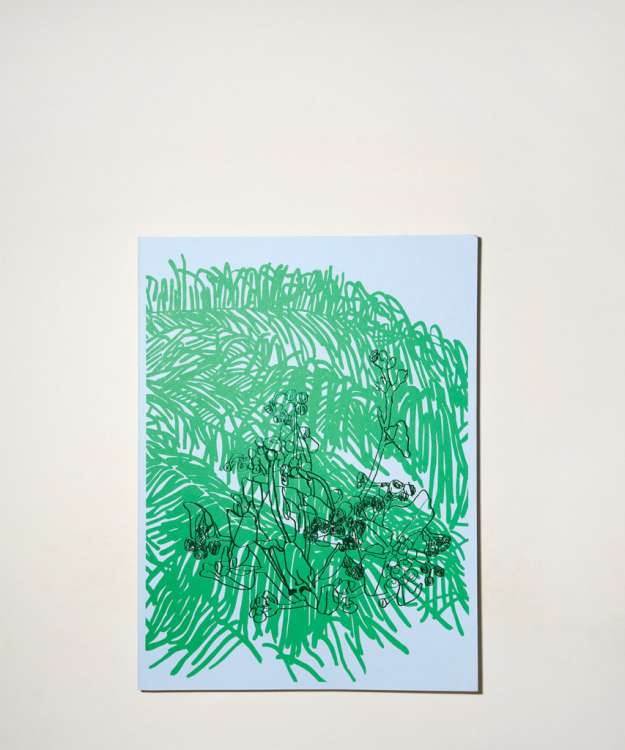 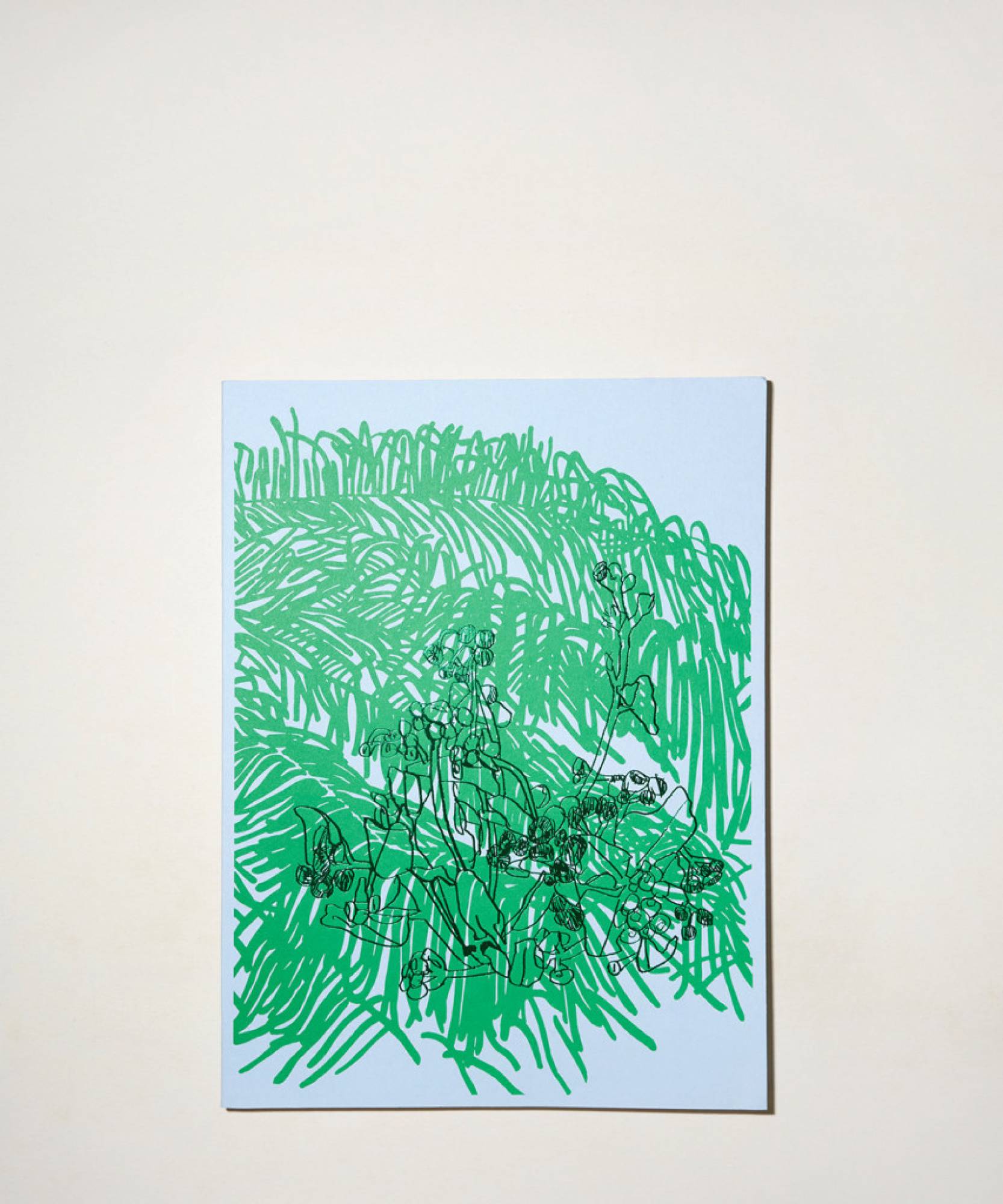 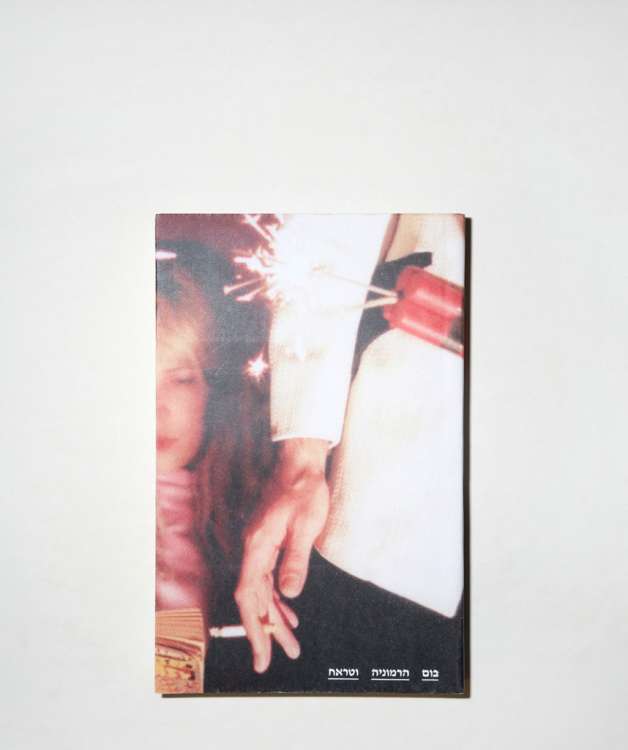 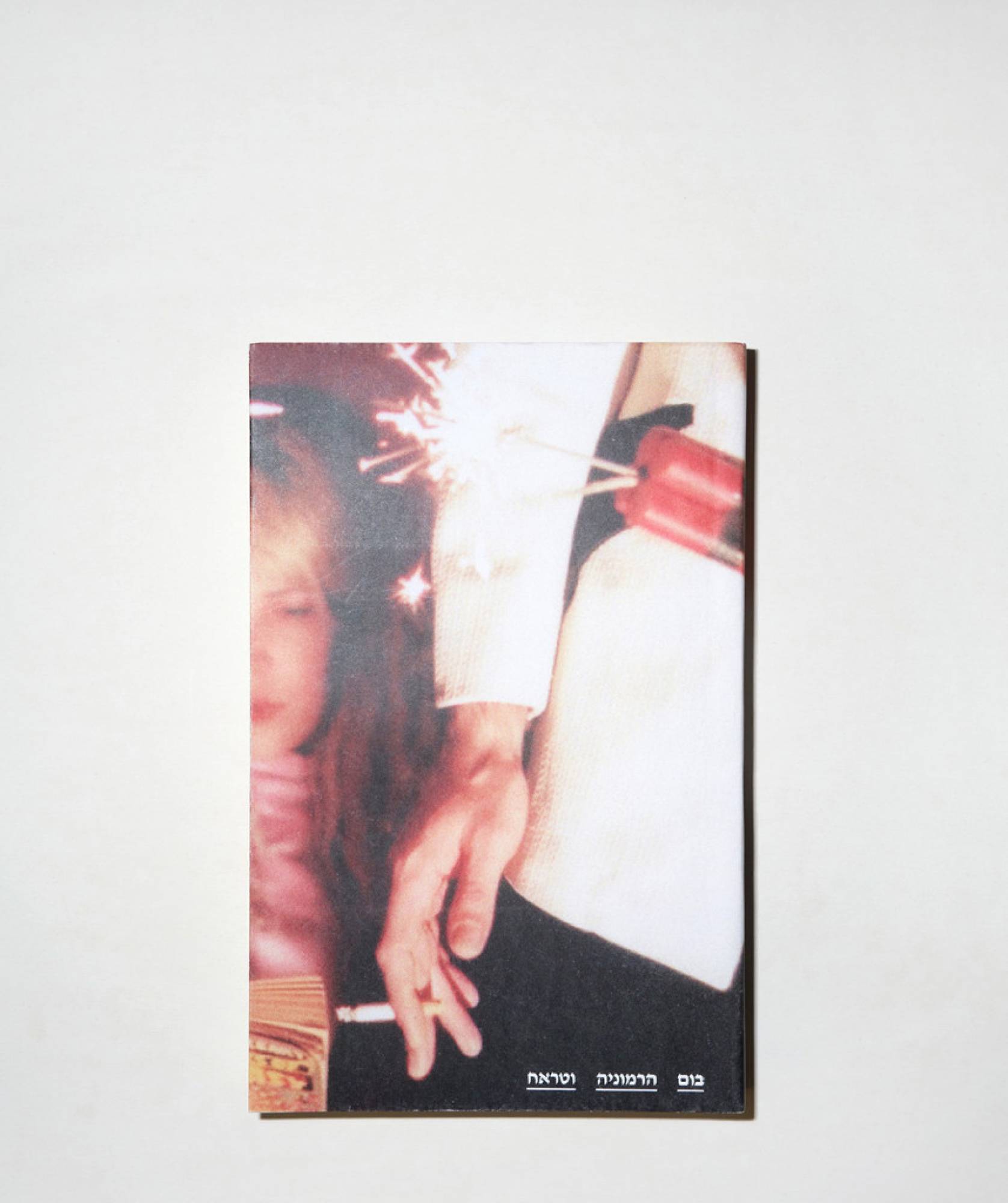 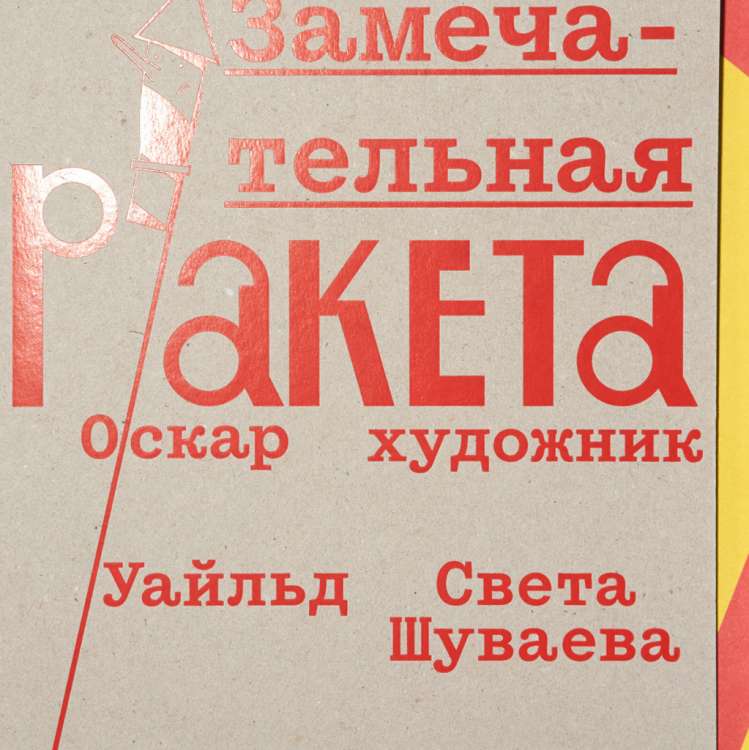 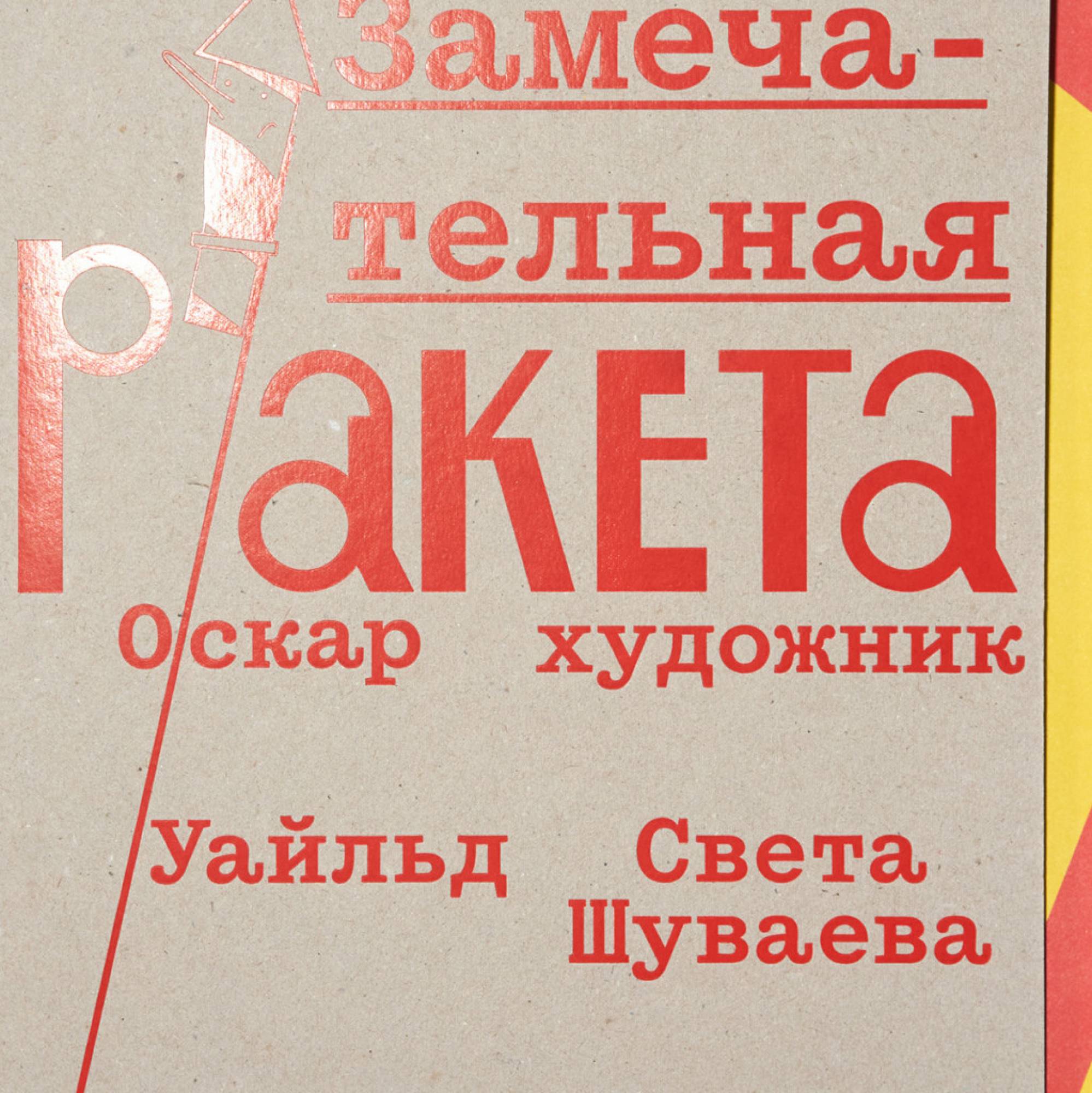 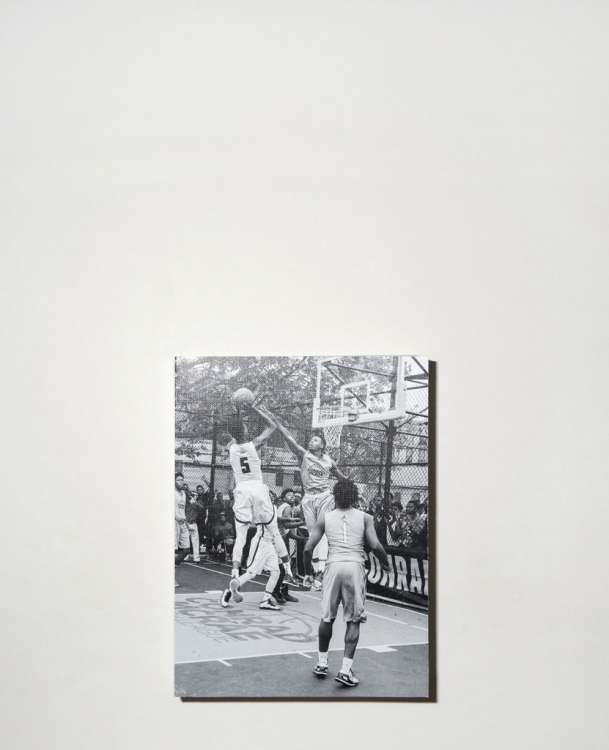 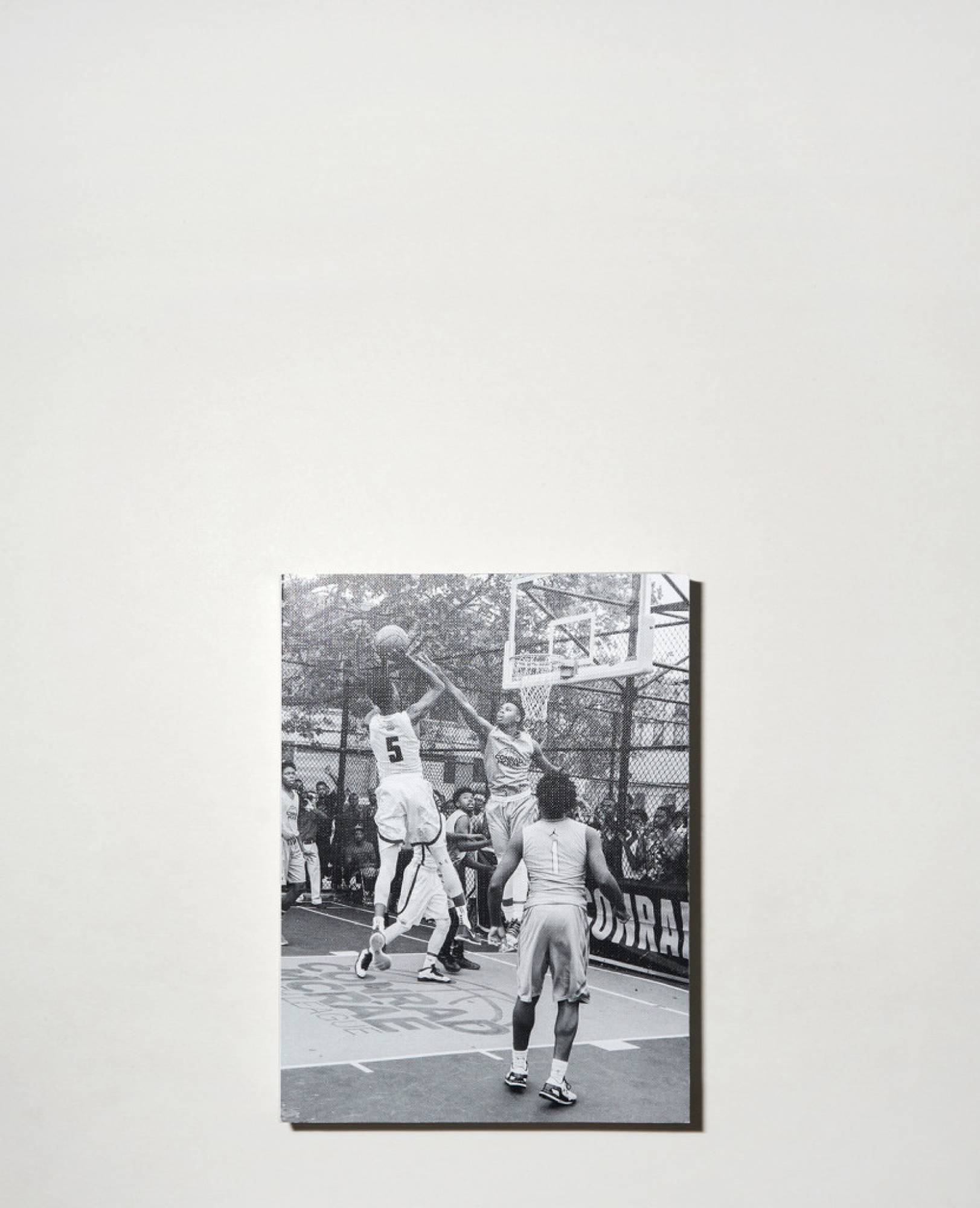 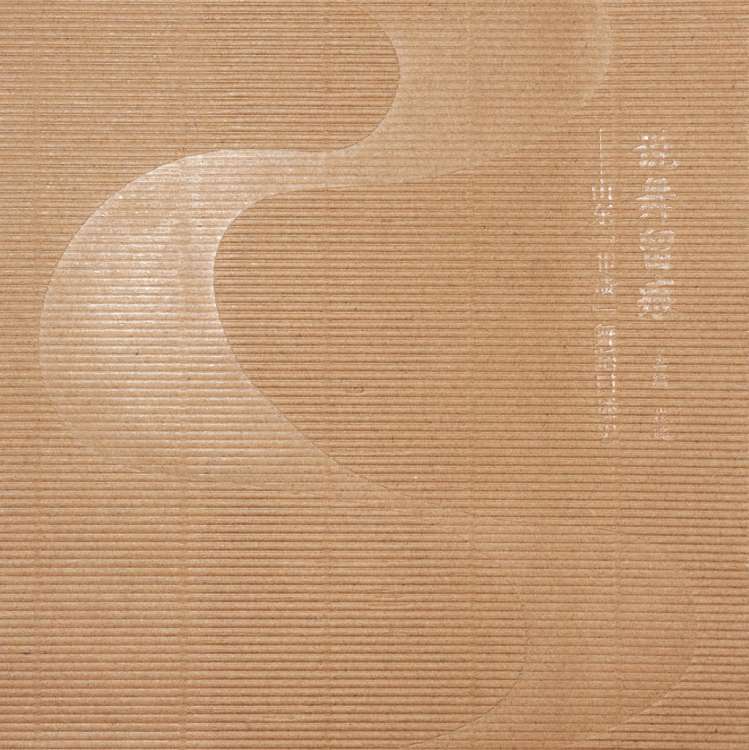 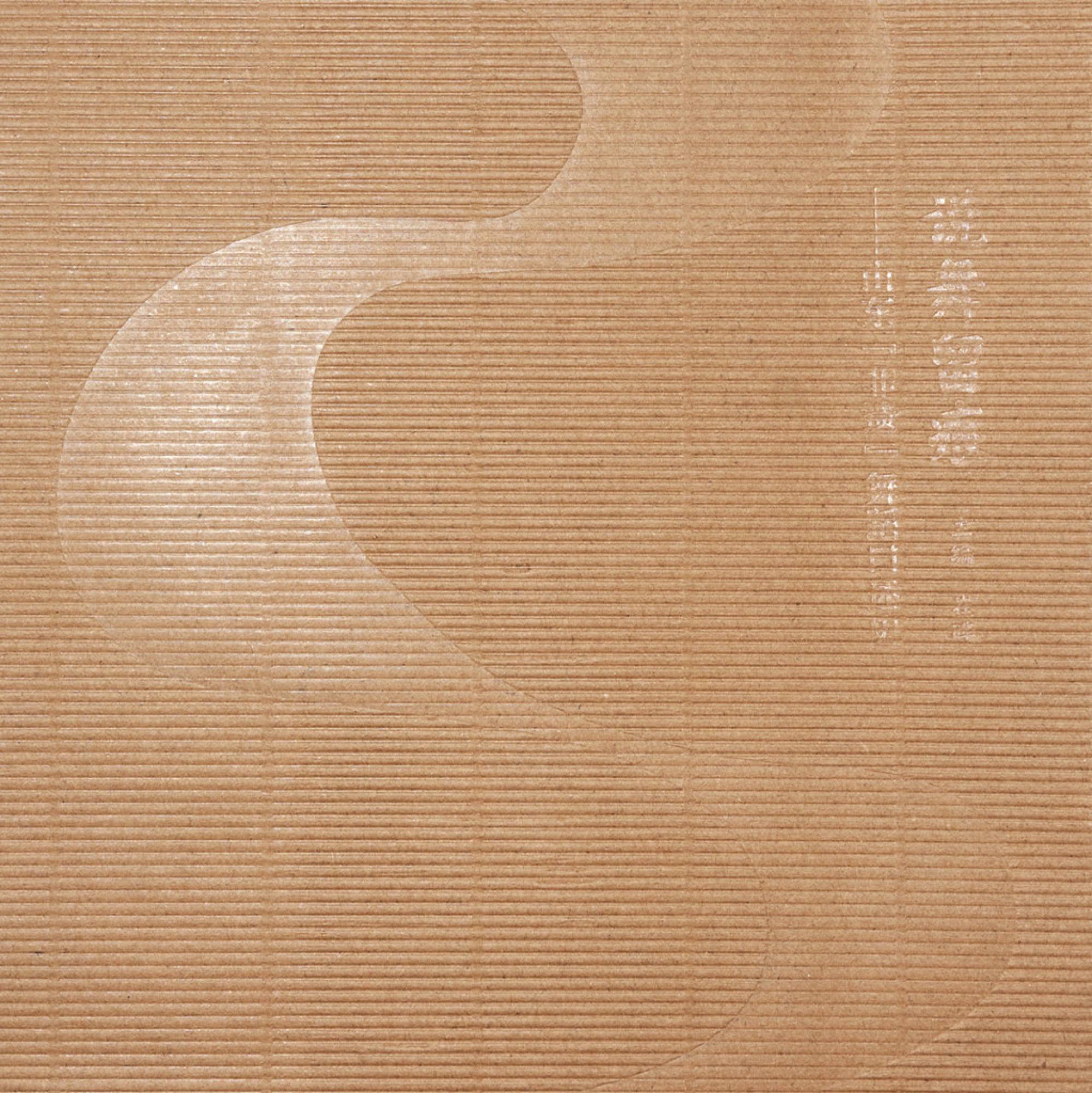 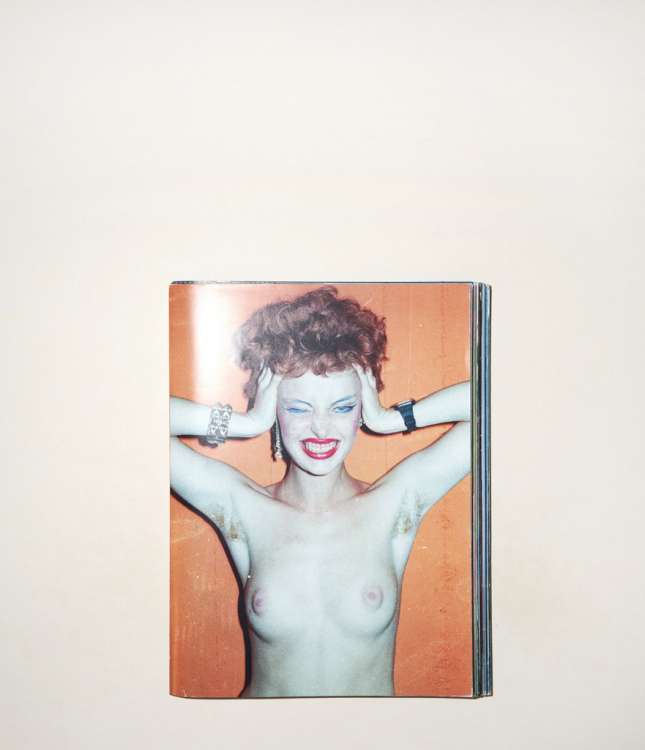 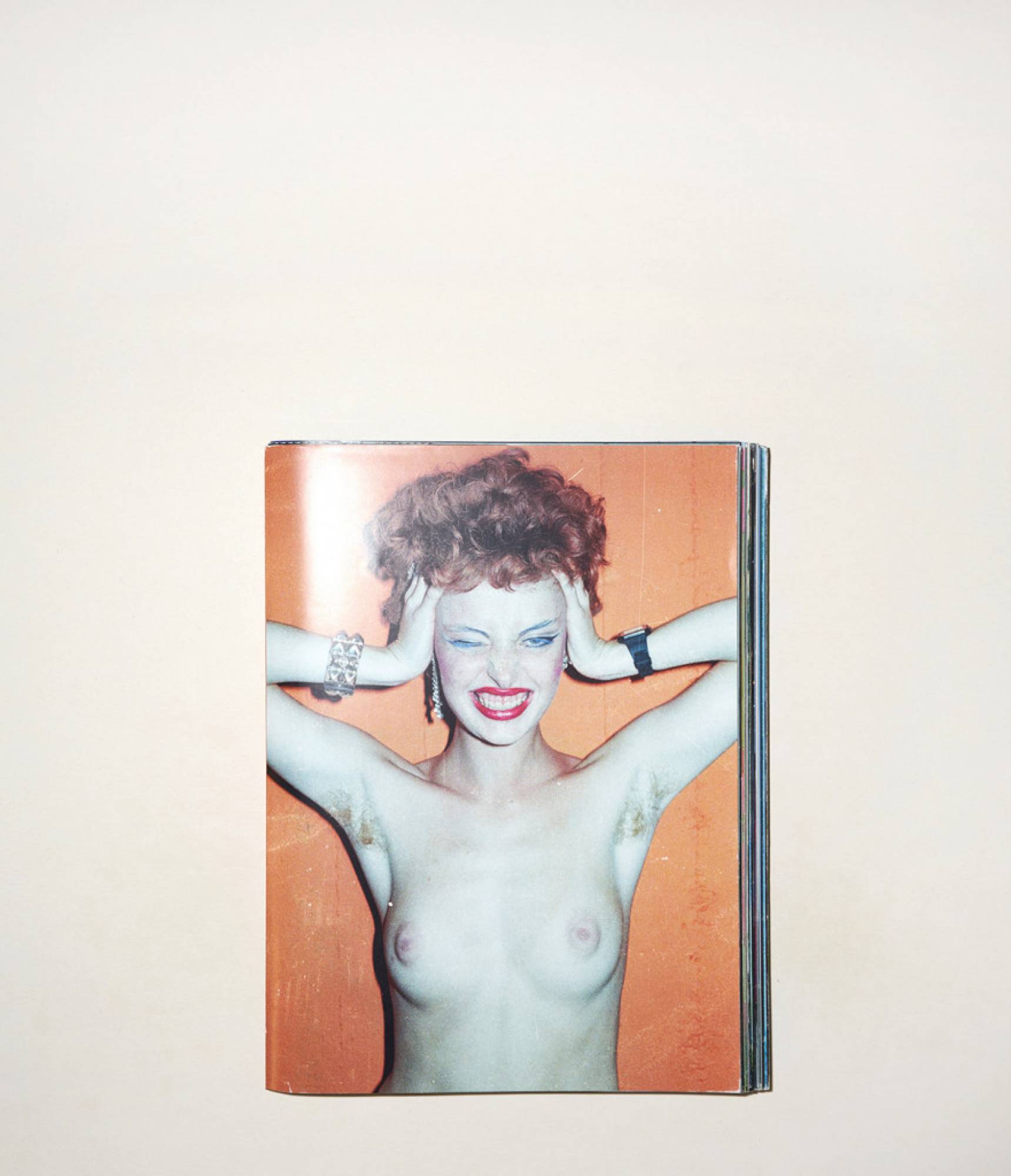 The competition Best Book Design from All Over the World is organised and carried out by the Stiftung Buchkunst. With the international competition as well as the awards Best Book Design from Germany and the advancement award for young editorial designers, the foundation has promoted well-designed books and offered them a platform as well as access to a broad public and the market for several decades. The competitions examine current developments in international book design. The large number of young prize winners underlines the formats’ openness to innovation without disregarding the longstanding book tradition.

Stiftung Buchkunst (Frankfurt on the Main/Leipzig) and Ahoi Lucerne