The award Junge Grafik aims to promote young Swiss graphic designers in training. The award ceremony takes place during Weltformat Graphic Design Festival. The award-winning works are shown in an exhibition at Fachklasse Grafik during the festival.

Every two years, Junge Grafik awards 30 works by designers from various educational institutions and levels from all over Switzerland. The aim is to actively promote young graphic talents and offer them the opportunity to build a network among themselves.

The winning works of the first edition of Junge Grafik will be announced at the award ceremony on the opening evening of Weltformat Graphic Design Festival. As part of a touring exhibition, the works will first be shown during the festival and later presented at various educational institutions in all regions of Switzerland. 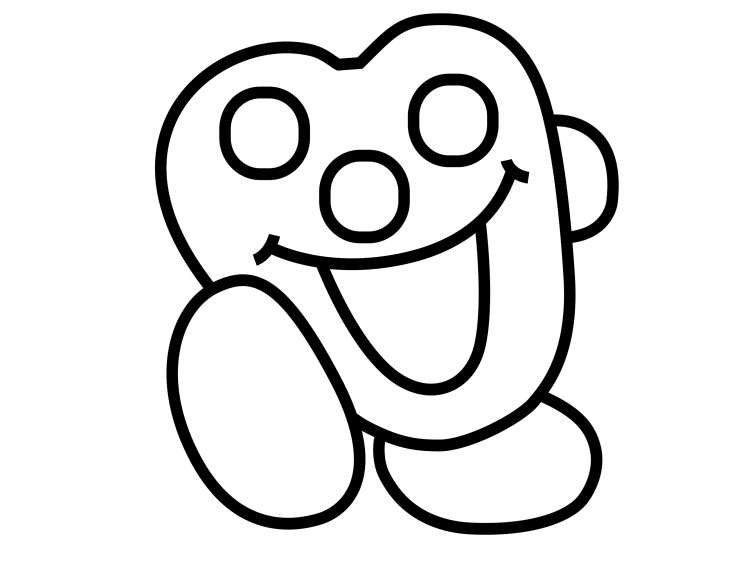 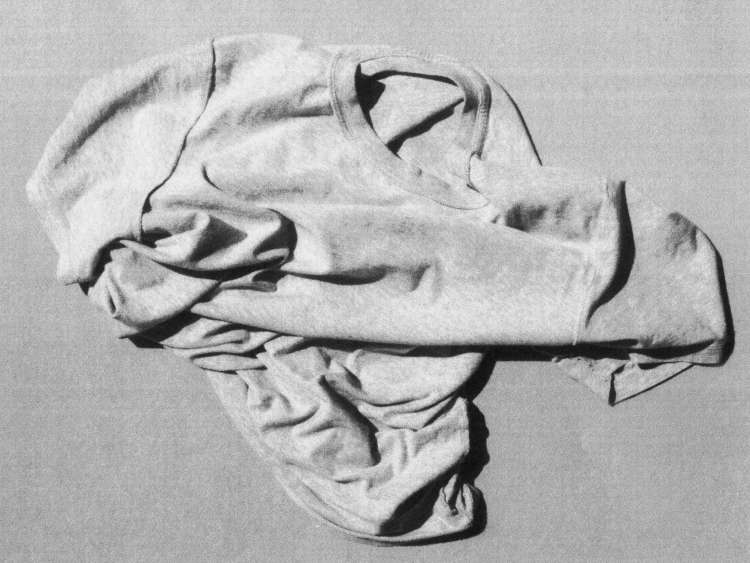 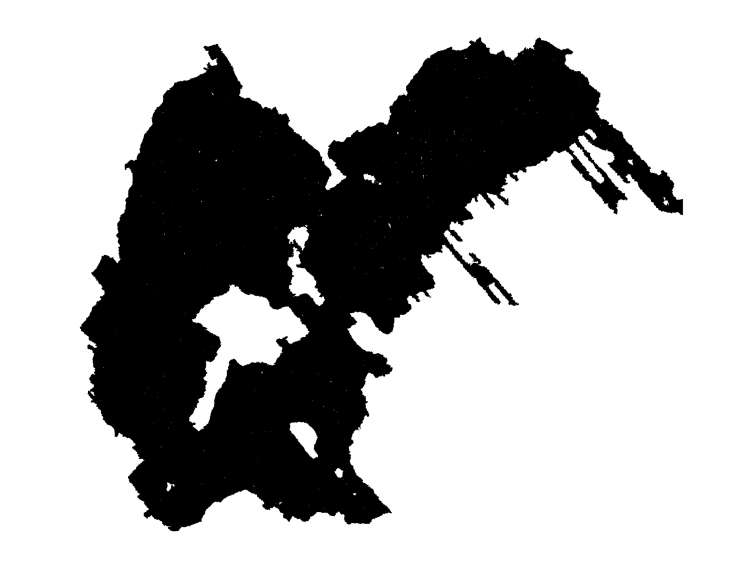