The one hundred best entries are selected by a jury of renowned graphic designers and poster theorists. This year's jury consisted of Xavier Erni (Geneva-Carouge), Andrea Gassner (Feldkirch), Na Kim (Seoul/Berlin), Franziska Morlok (Berlin) and Markus Weisbeck (Frankfurt on the Main/Berlin). From 1973 submissions by 600 designers, the jury reviewed 743 posters from 275 submitters – including 298 posters and 127 series – after an online pre-selection. This year, the one hundred award-winning posters and poster series are divided by category into 75 commissioned works, 17 student projects and eight personal commissions and were submitted by designers from Switzerland (50), Germany (43) and Austria (seven). 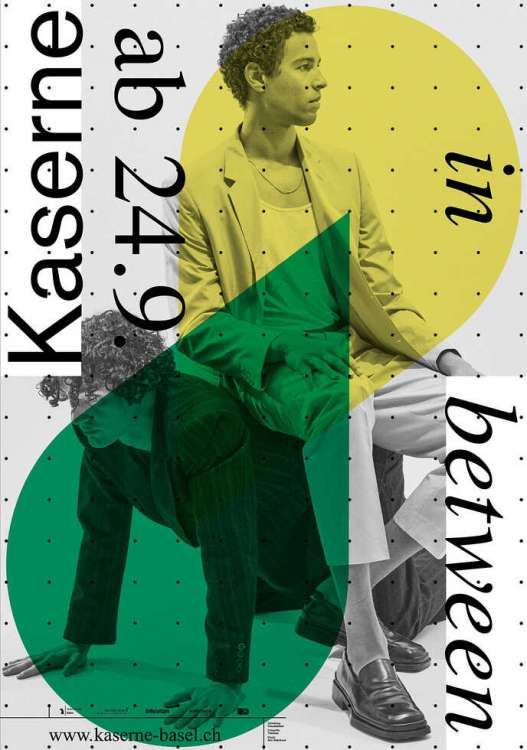 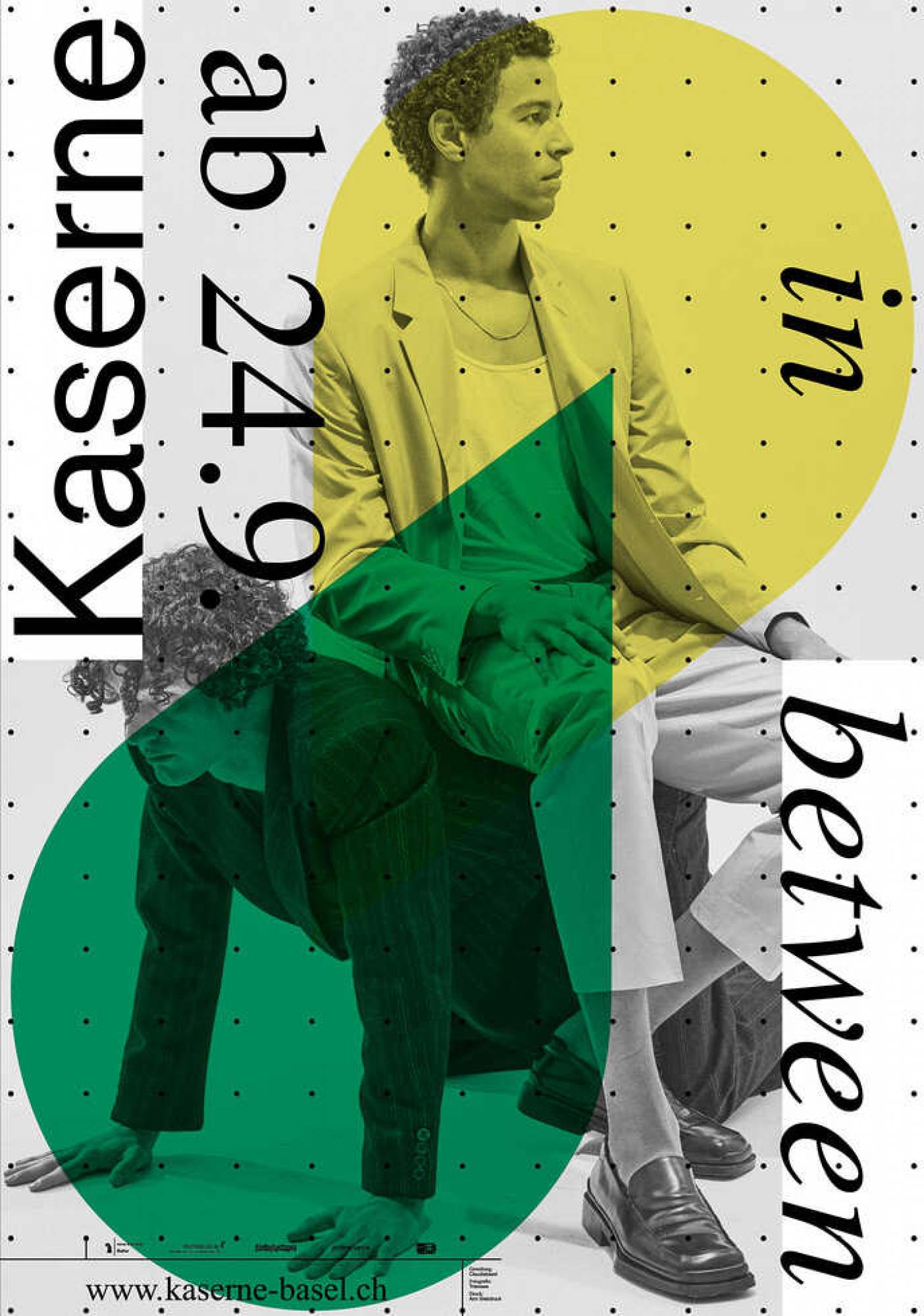 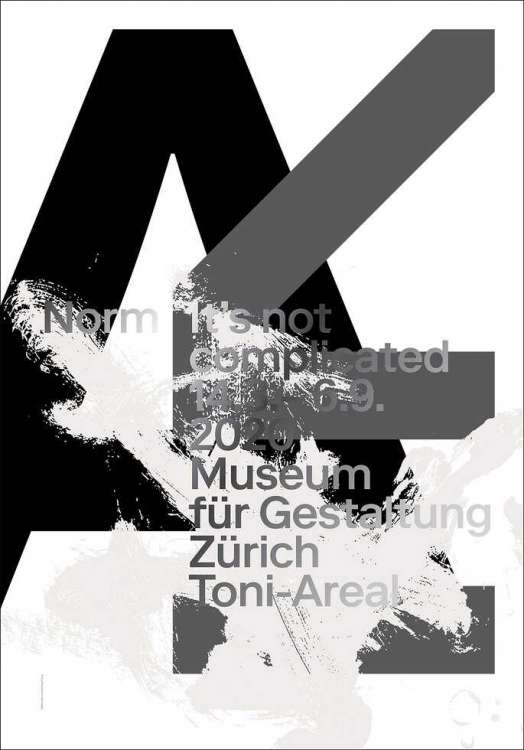 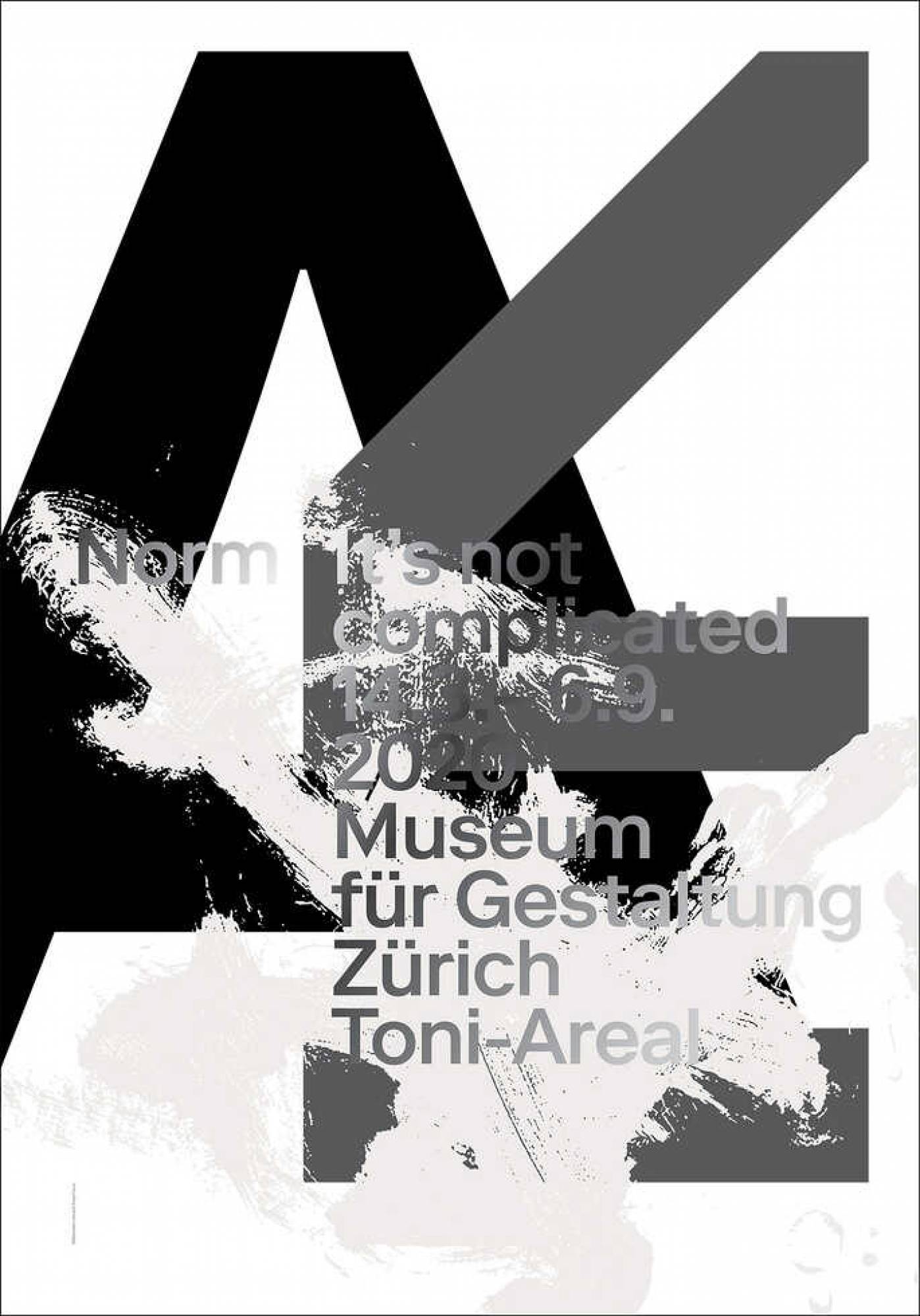 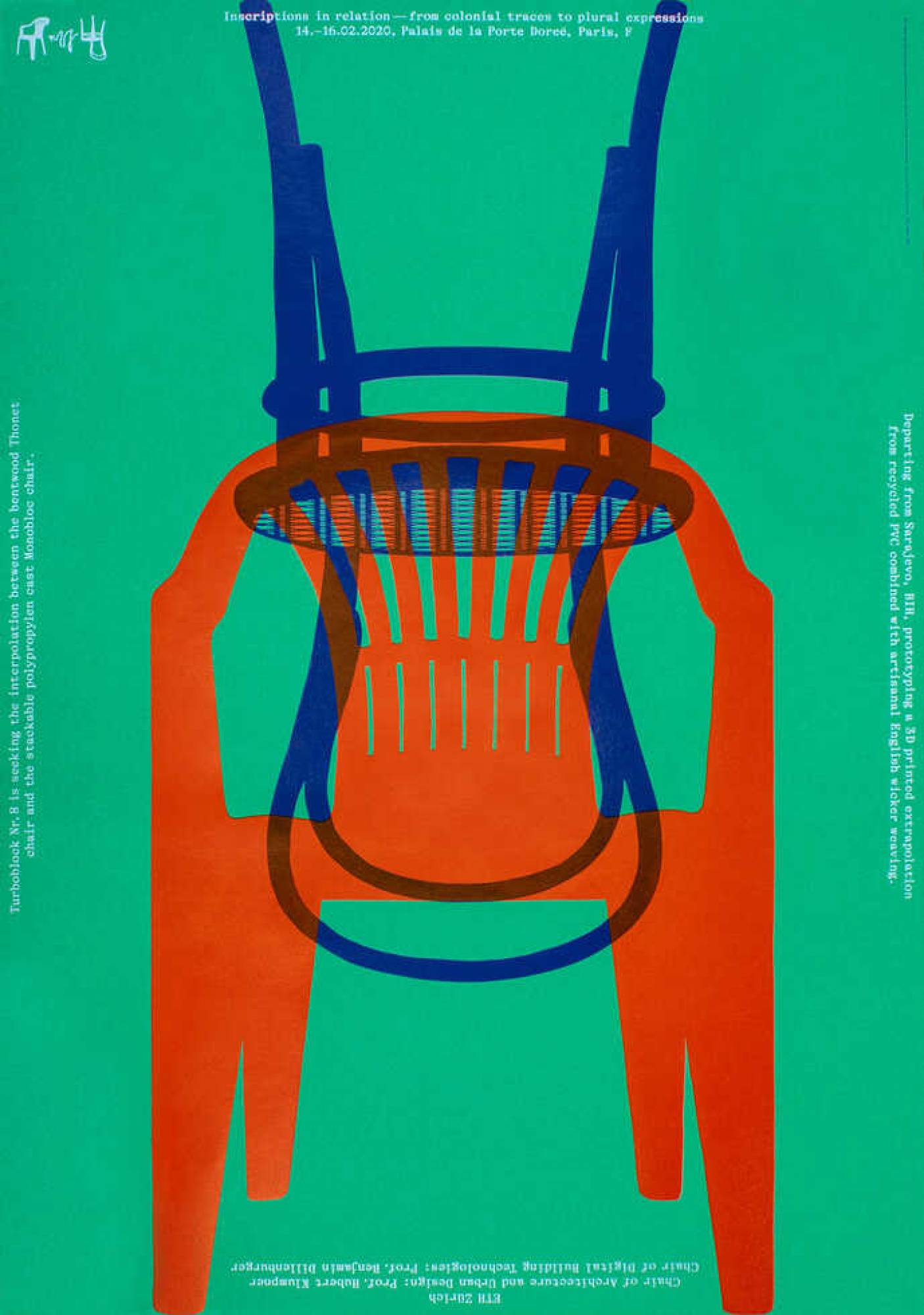 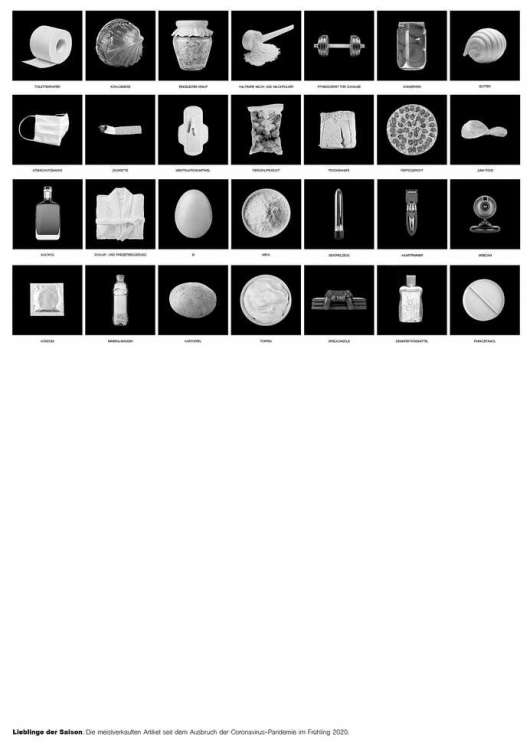 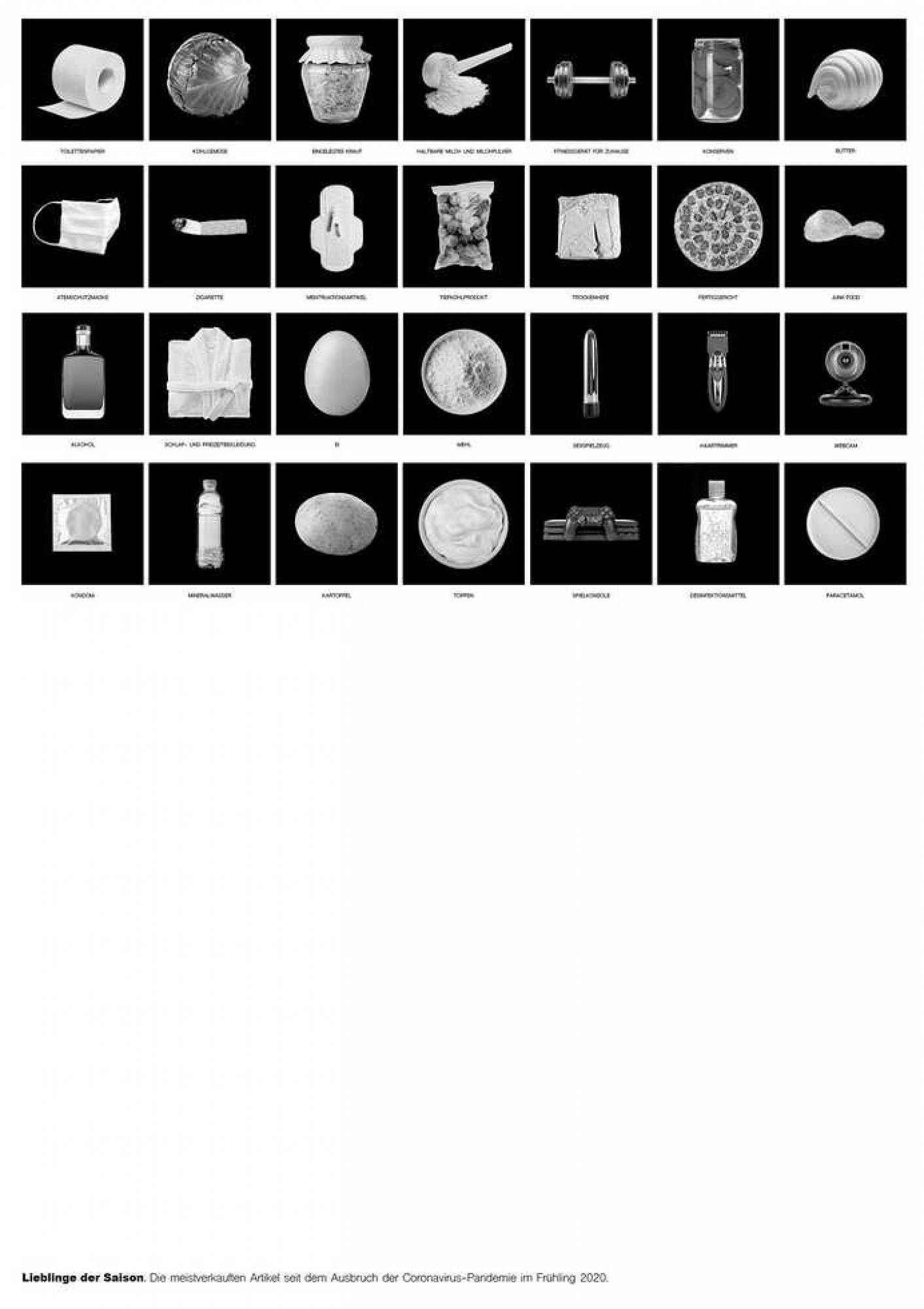 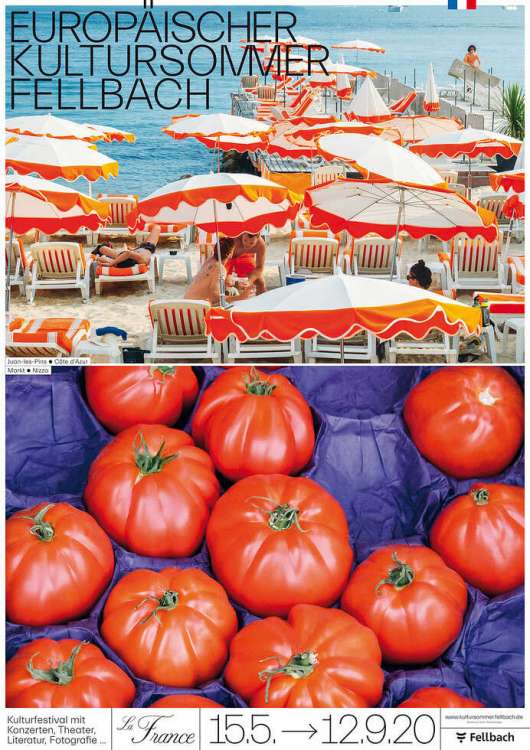 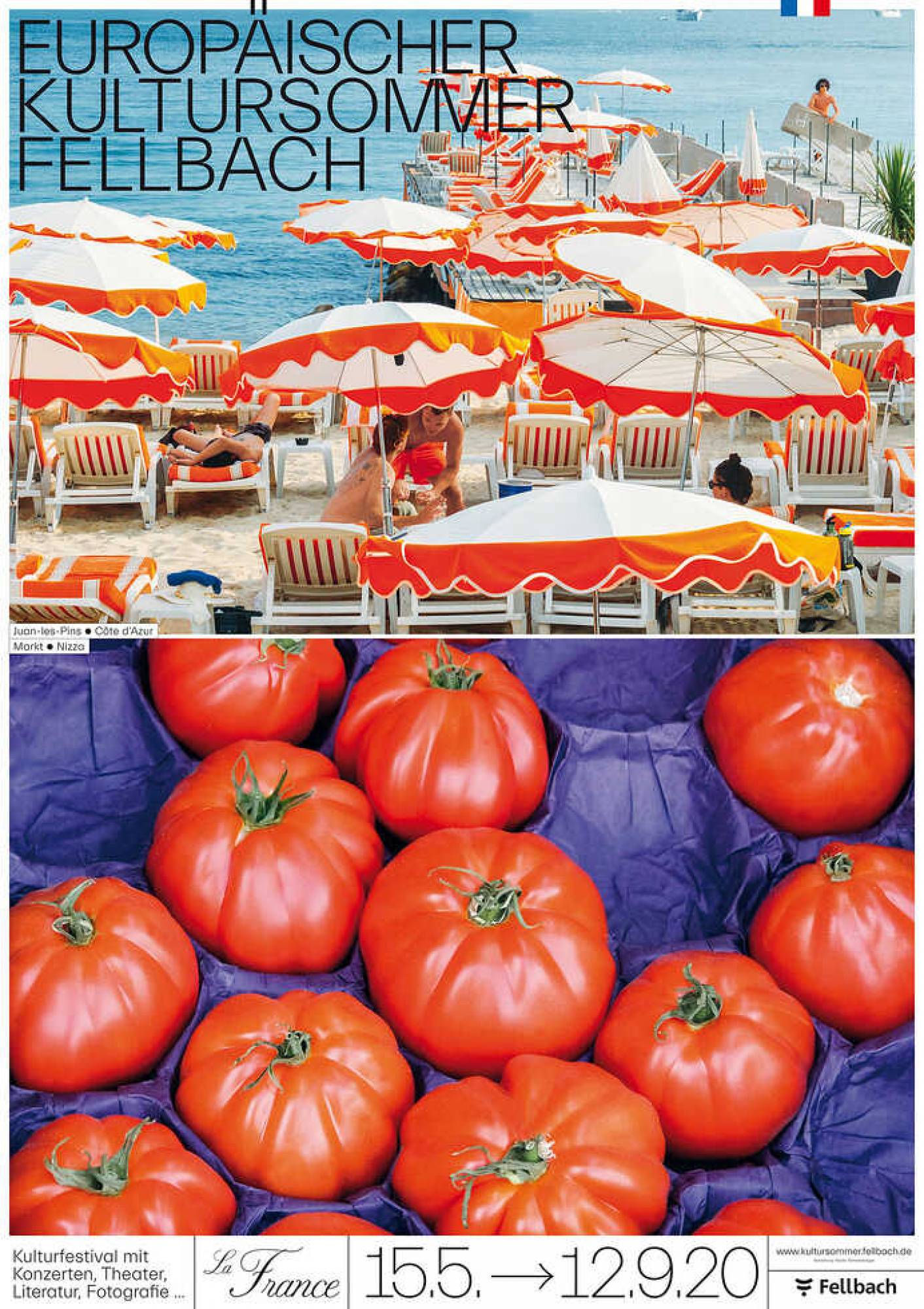 Users with an android phone can access the moving posters using the app Artivive.