Each year during Weltformat Graphic Design Festival, the winners of Weltformat Newcomer Award are announced and the jury prize as well as the audience award are presented on the opening evening. The twenty nominated posters are then shown in an exhibition during the festival.

The theme of this year's Weltformat Newcomer Award was Still Going Strong – based on the festival theme Not (Yet) Cancelled. The twenty posters nominated for the award showed why the relevance and power of design remain undiminished – even in difficult times. With their posters the designers proved: We’re still here despite – or perhaps because of – extraordinary circumstances.

Designer Riccardo Carrara was the winner of the jury award. “The poster picks up the theme Still Going Strong in a humorous and very positive way,” the jury says. “With a wink and an optimistic mind, it captures a personal feeling with which many people can identify in this crisis. The subject matter aptly depicts the constant insecurity and instability we have been confronted with in recent months and shows in an honest and yet expressive way: Everything is fine – despite adverse circumstances I will always get up again.” 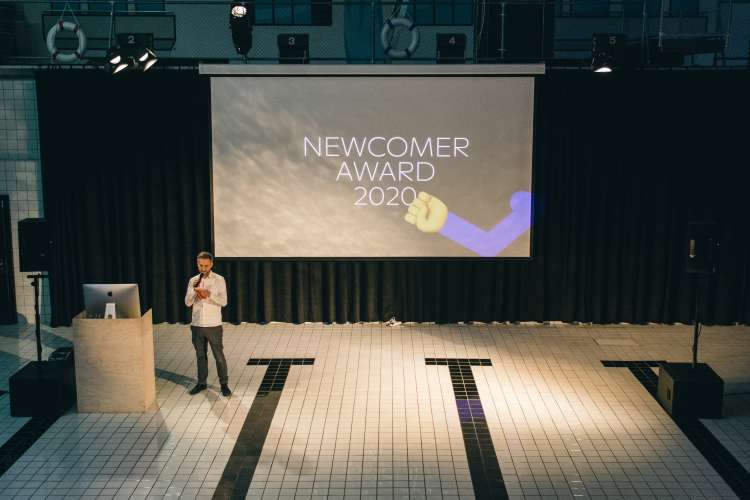 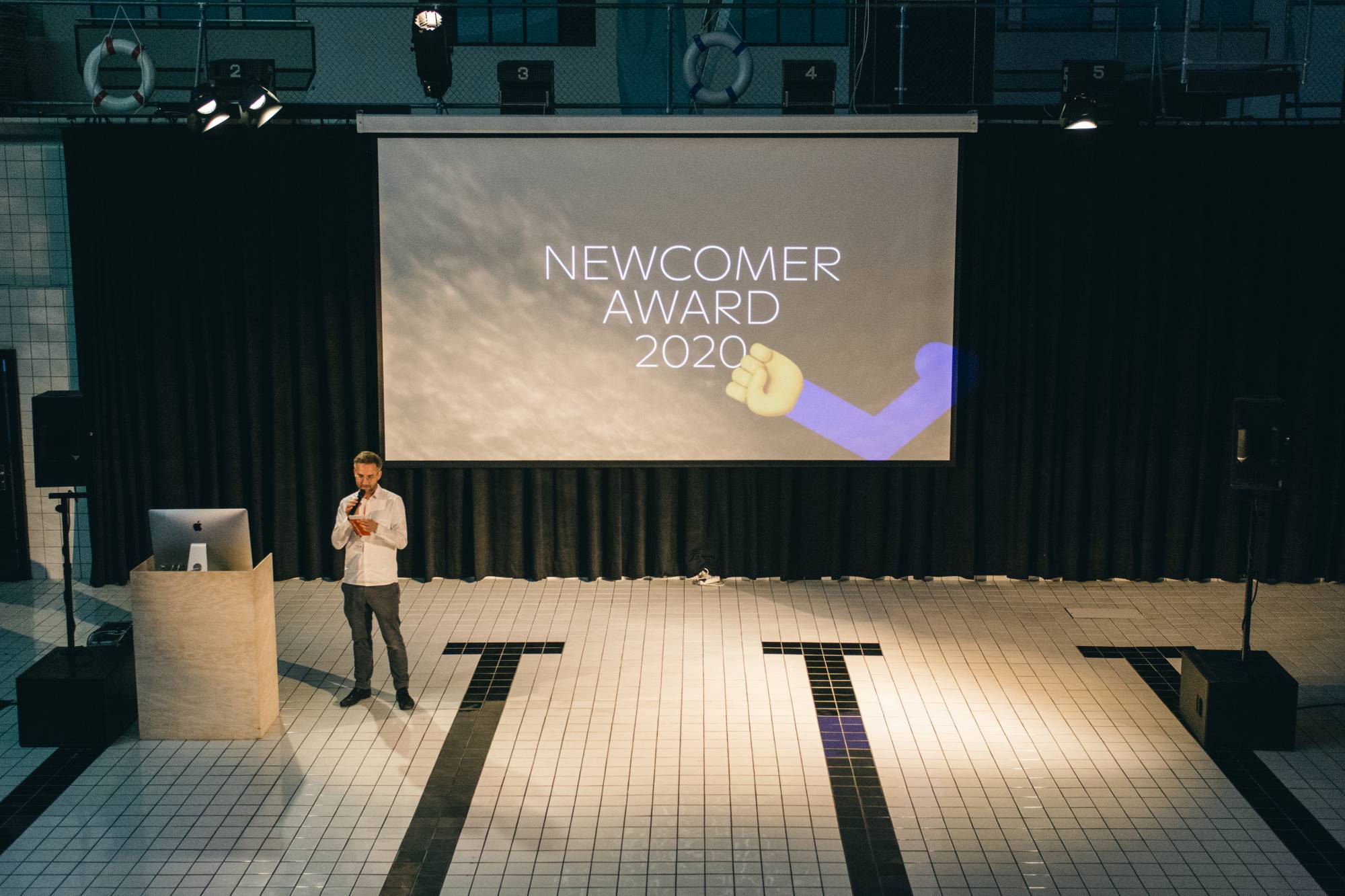 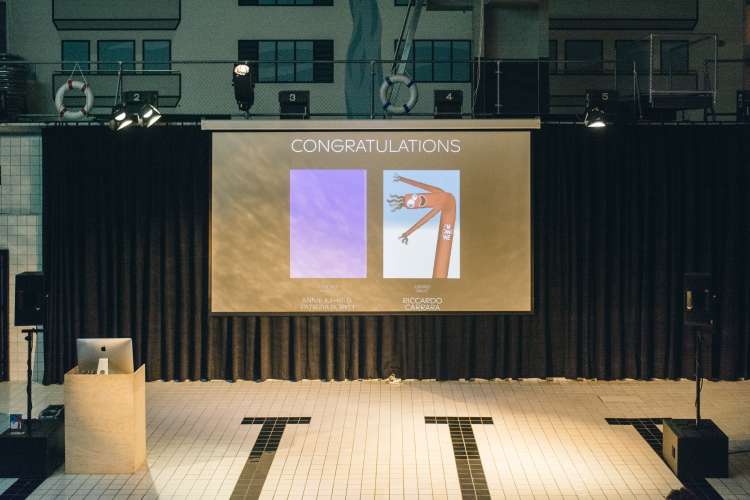 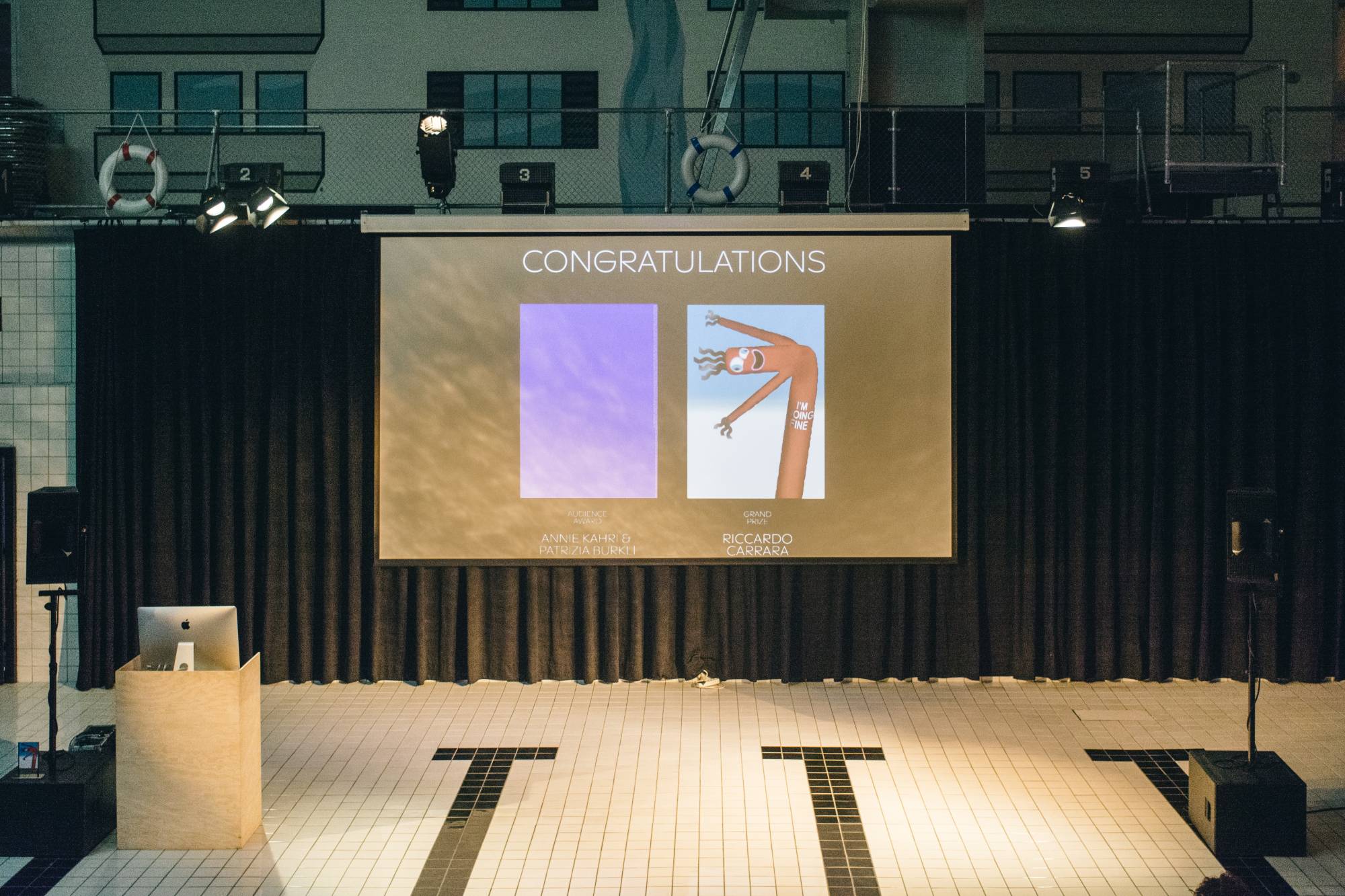 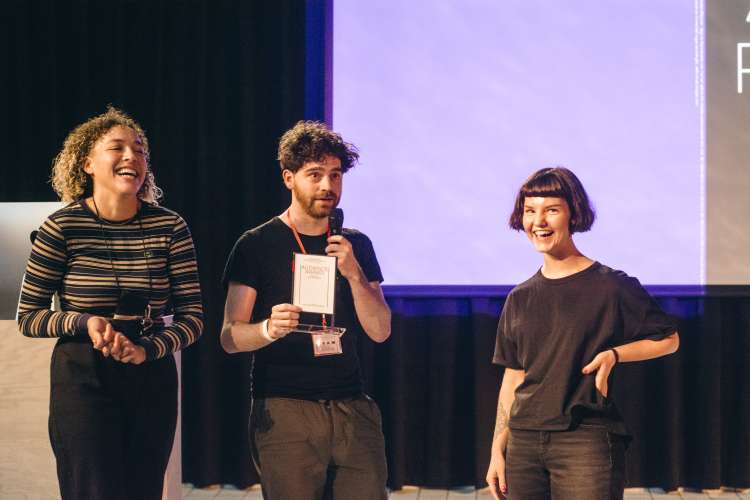 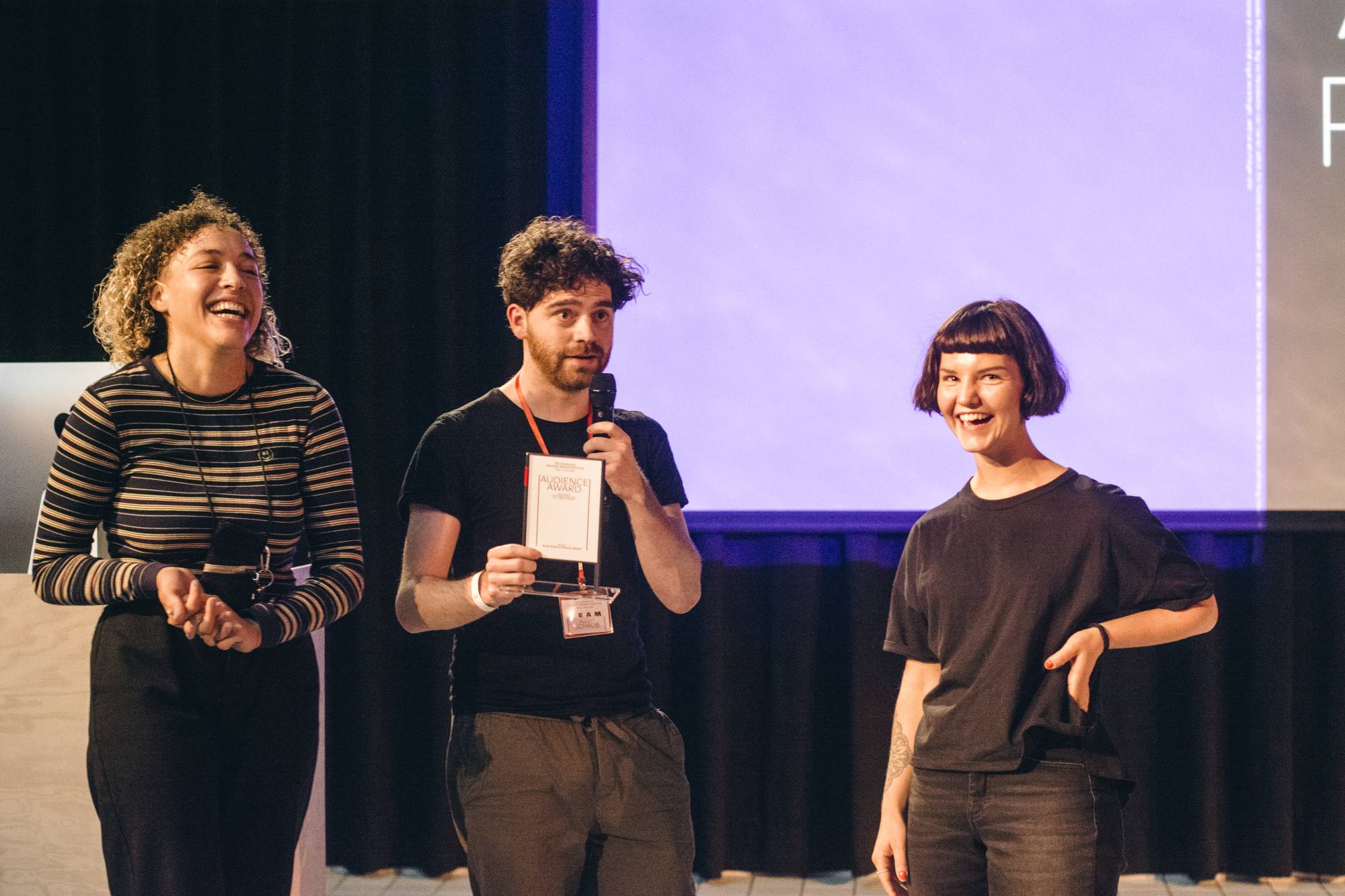 The Audience Award was won by Lucerne designers Patrizia Bürkli and Annie Kahri. Their poster was chosen as the winning poster by the users in an online voting.

The twenty posters nominated for Weltformat Newcomer Award were shown in an exhibition open to the public during the festival. A total of 877 visual interpretations of the theme of Still Going Strong from 65 countries worldwide reached the jury of the award.