All Eyes on a Forgotten Craft

The exhibition Lithography Posters: All Eyes on a Forgotten Craft focuses on the work of lithographers, which is often overlooked and undervalued. It juxtaposes the designs of renowned artists and designers with the finished lithographic posters, which were created by mostly nameless lithographers.

During the heyday of lithography, the printing process was used for the reproduction of art prints – so-called art lithographs – but also for printing (advertising) posters designed by artists. The exhibition Lithography Posters: All Eyes on a Forgotten Craft shows a selection of such posters. The focus is not only on the artists who are responsible for the designs, but also on the work of the often nameless lithographers who played a crucial role in the development of the posters. This can be seen in the differences between the artists' designs and the lithographers' prints: The finished prints often show a more intensive colouring and sharper contours – as well as other details that enhance the effect desired by the artists.

The original artwork and finished posters presented side by side in the exhibition illustrate the process from the painted designs to the finished product, thus bringing the important work of lithographers to the fore. Successful results ultimately required the work of two masters: artists and lithographers. 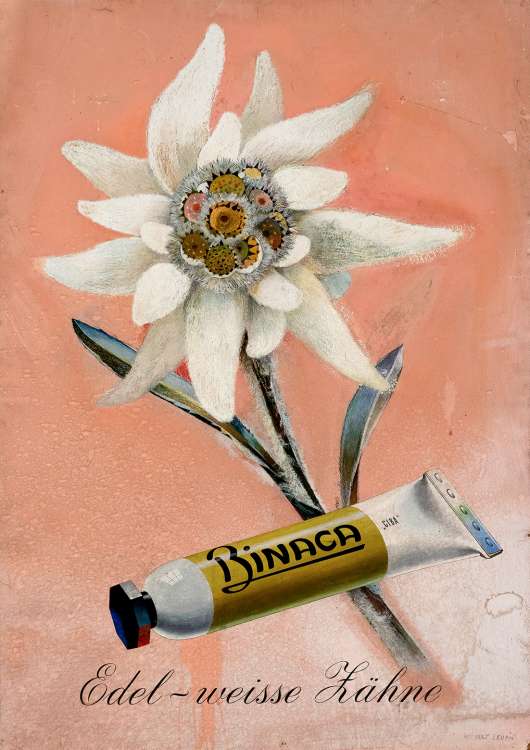 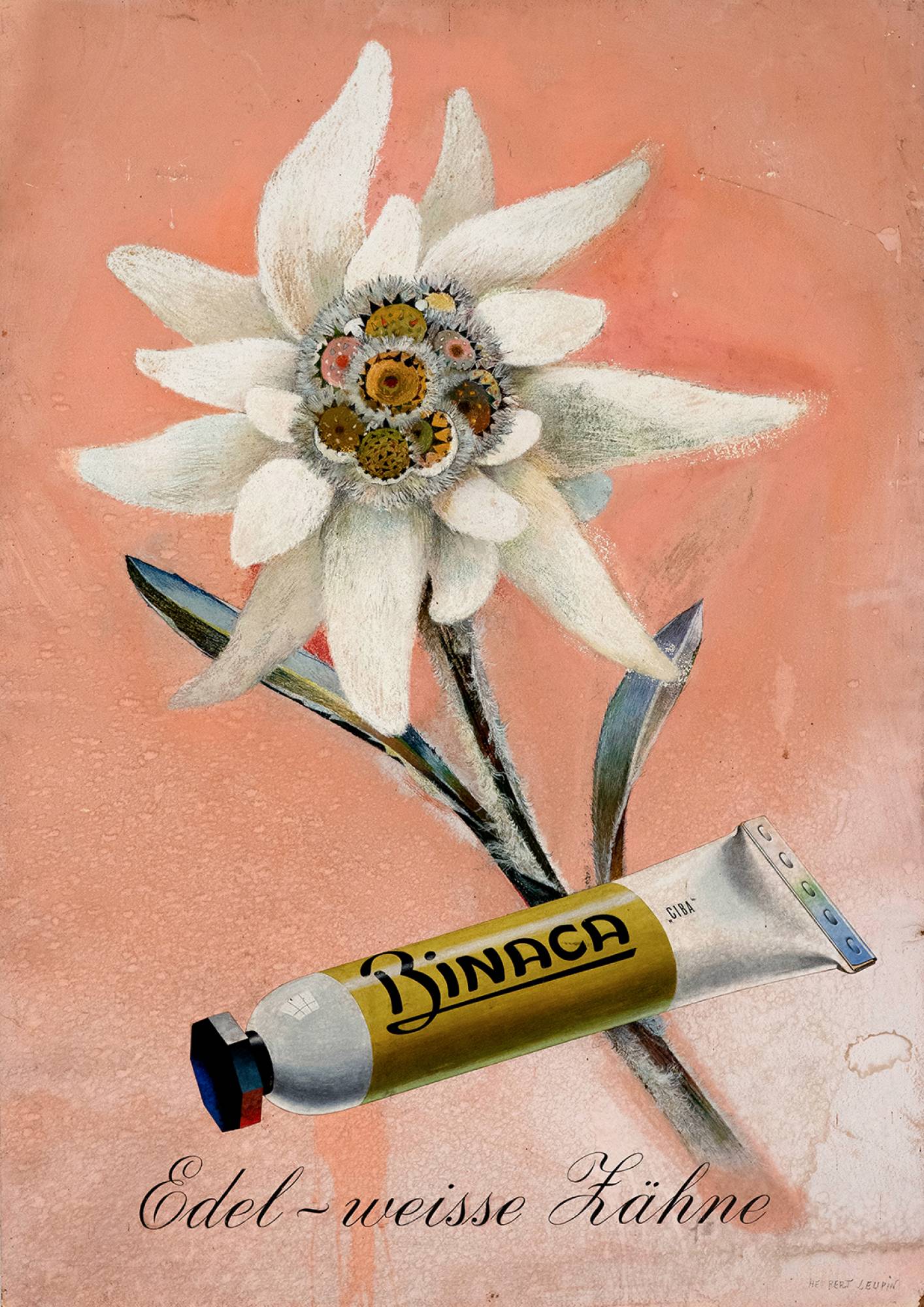 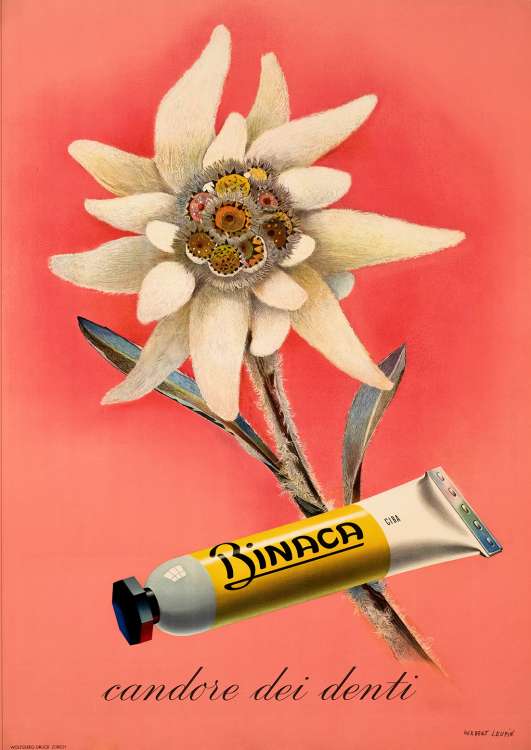 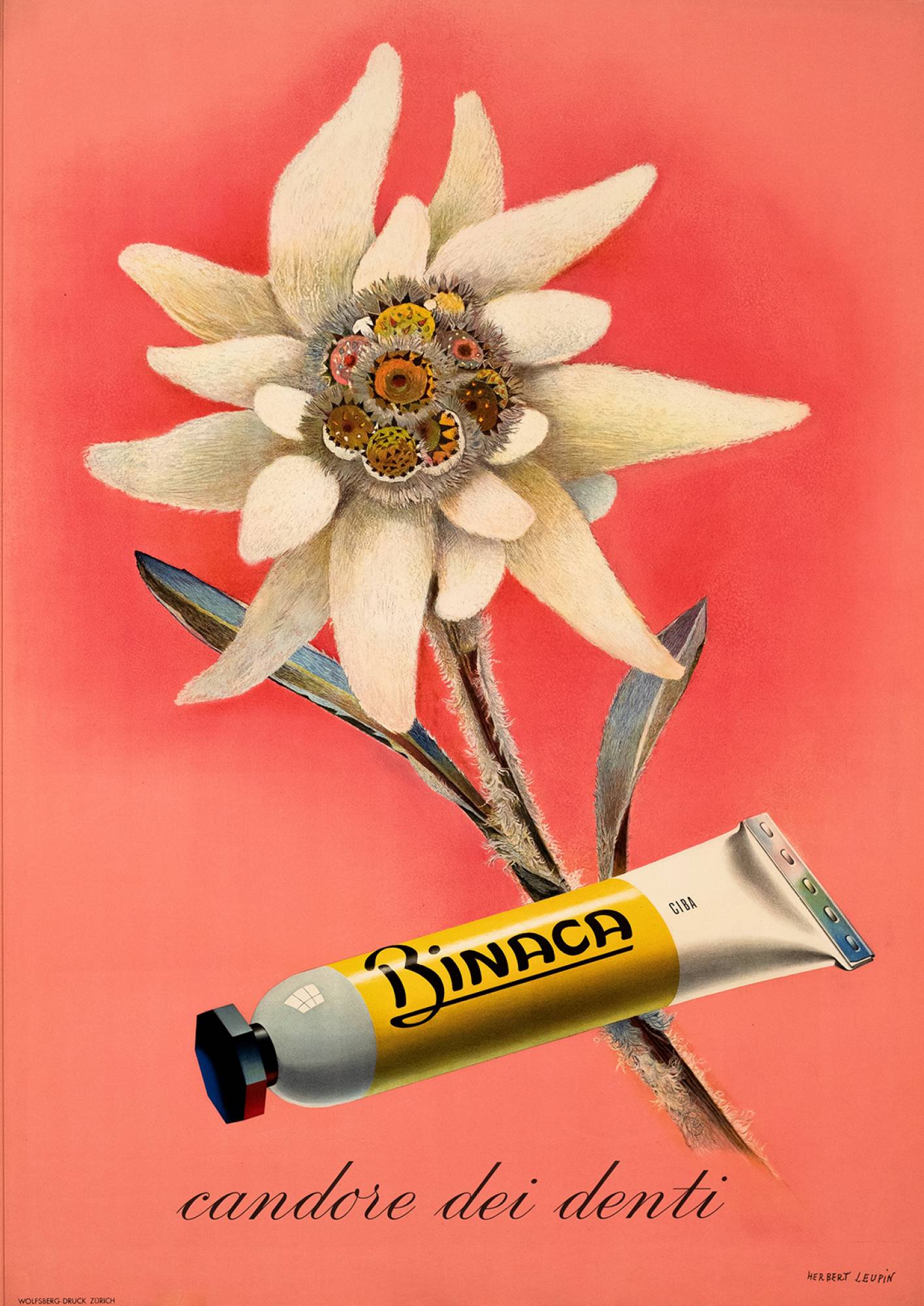 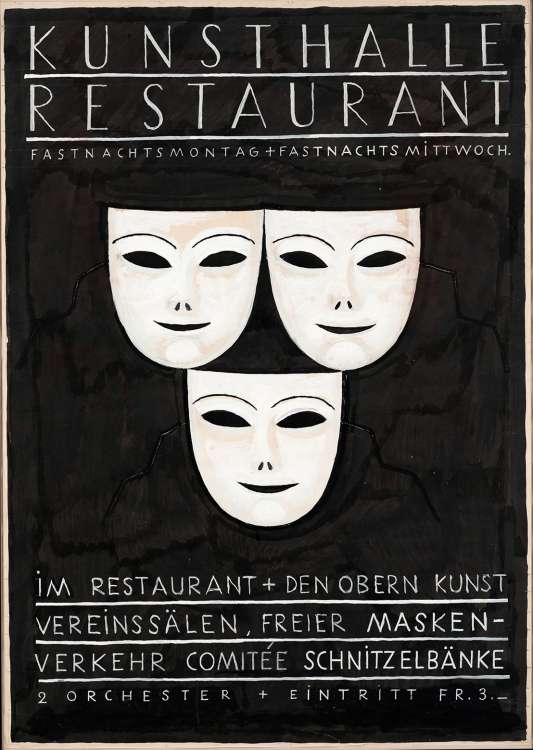 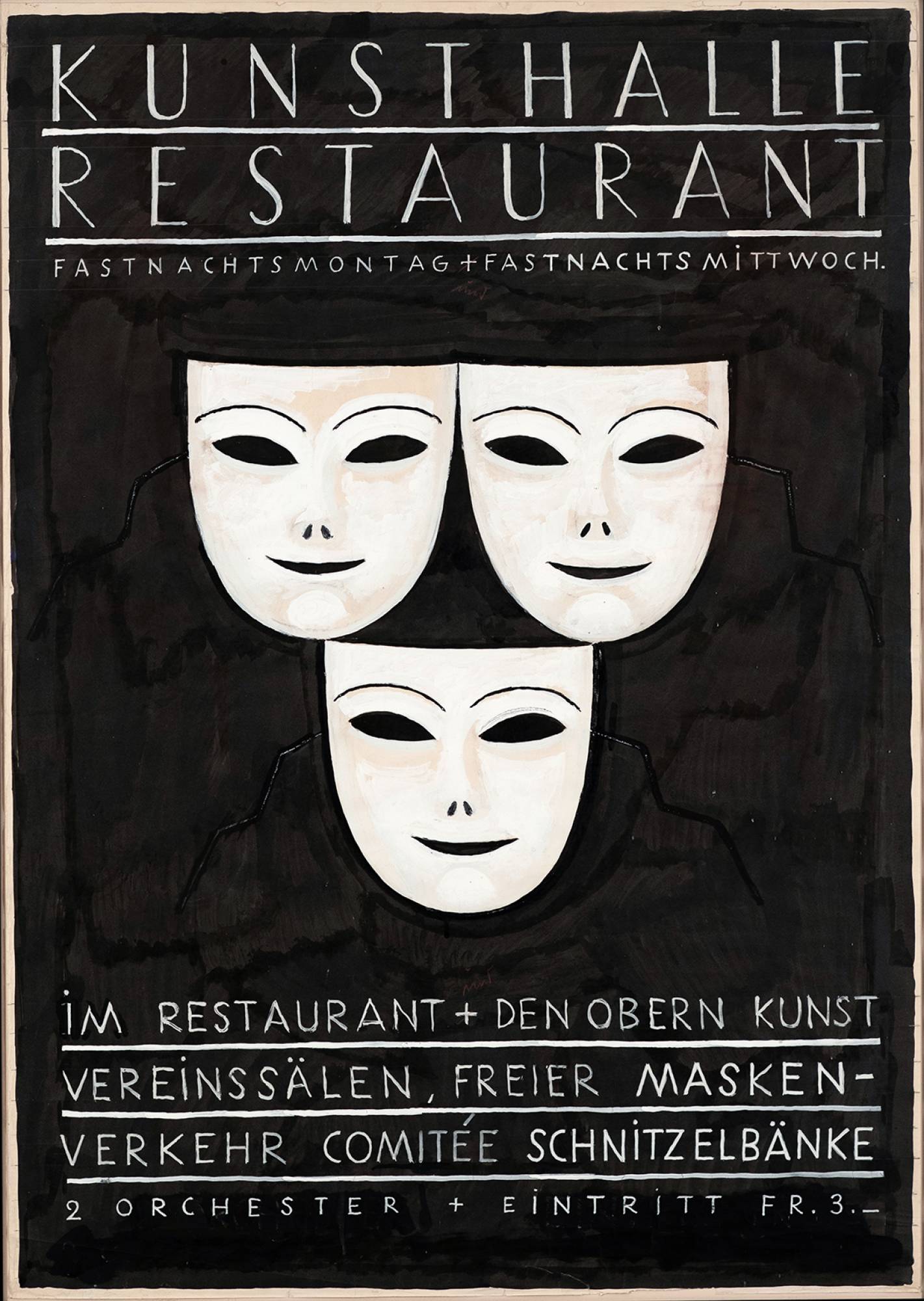 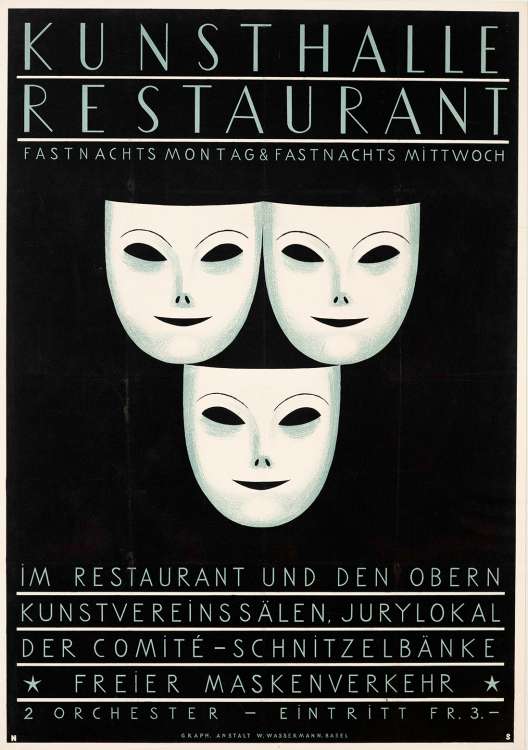 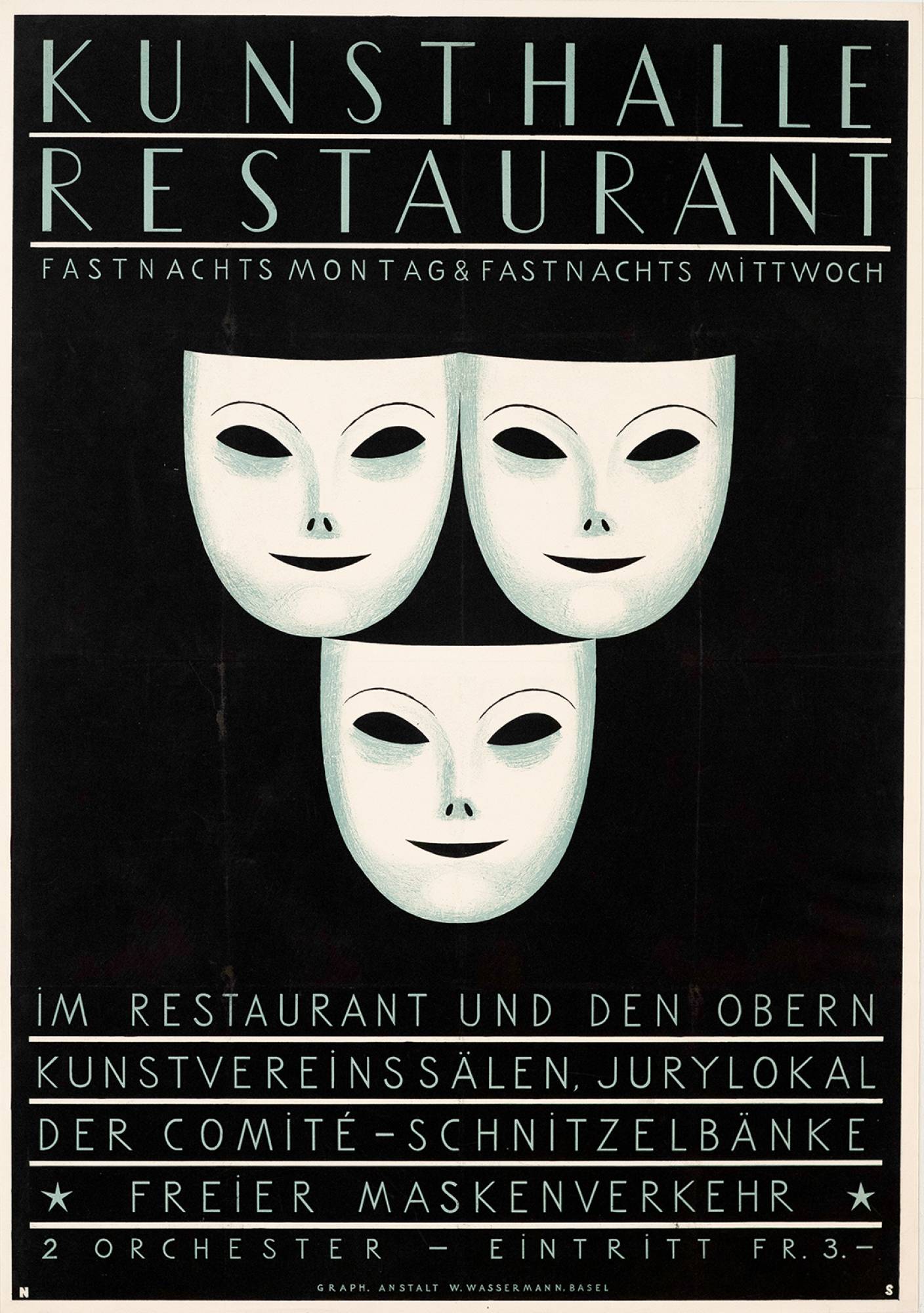 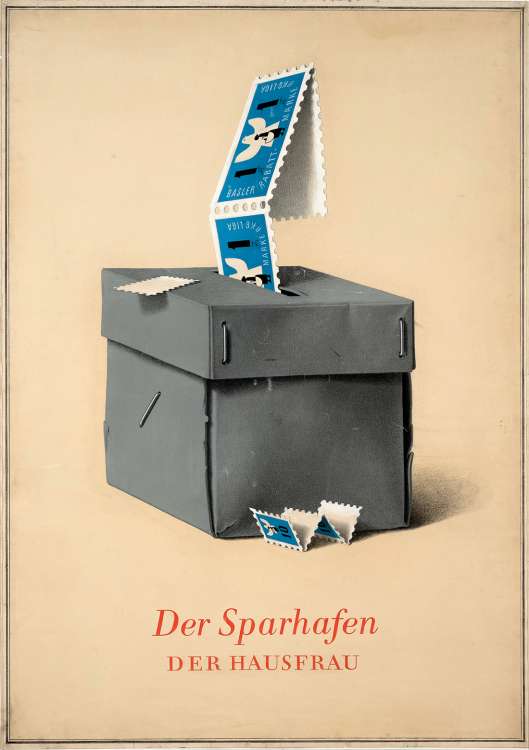 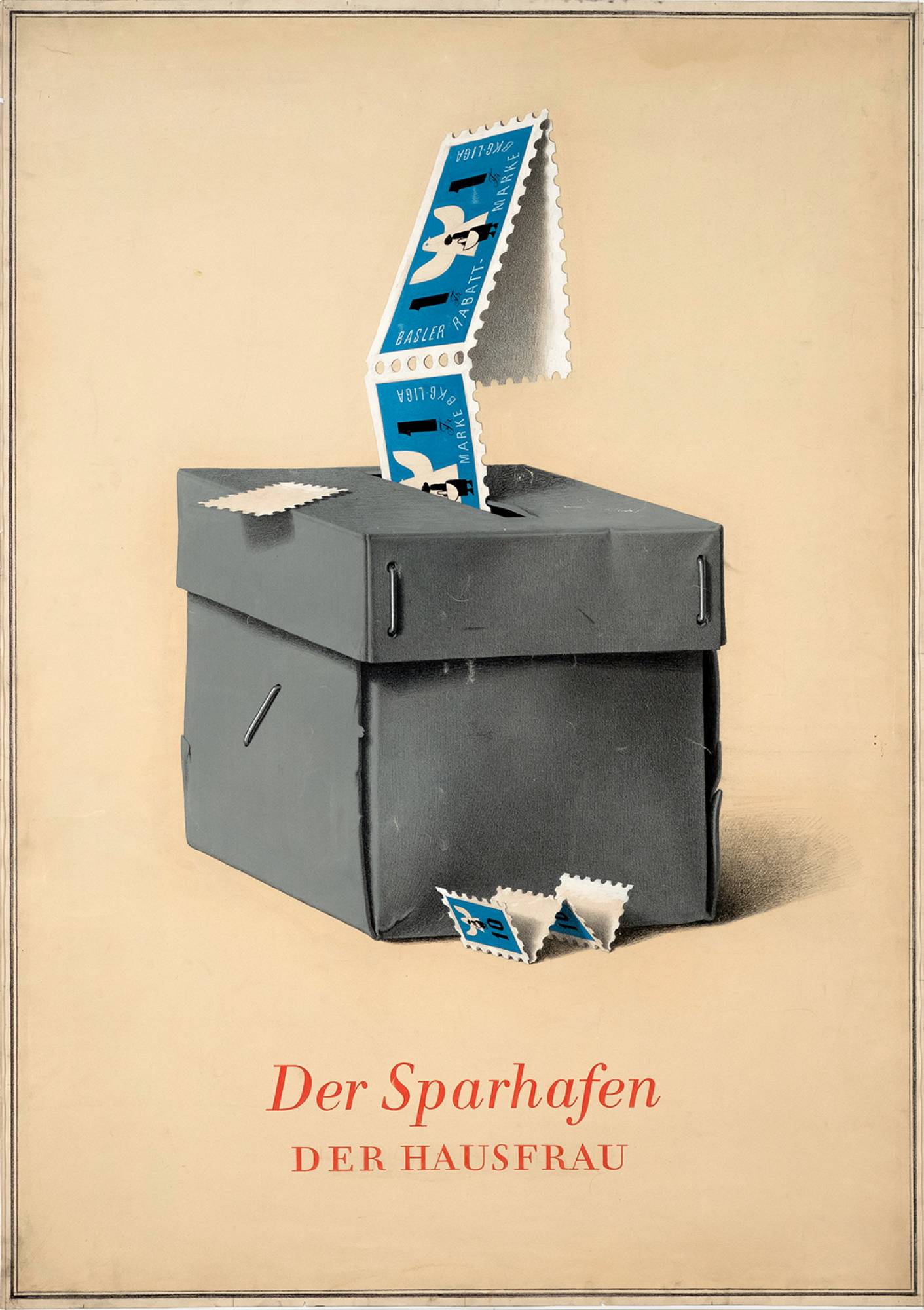 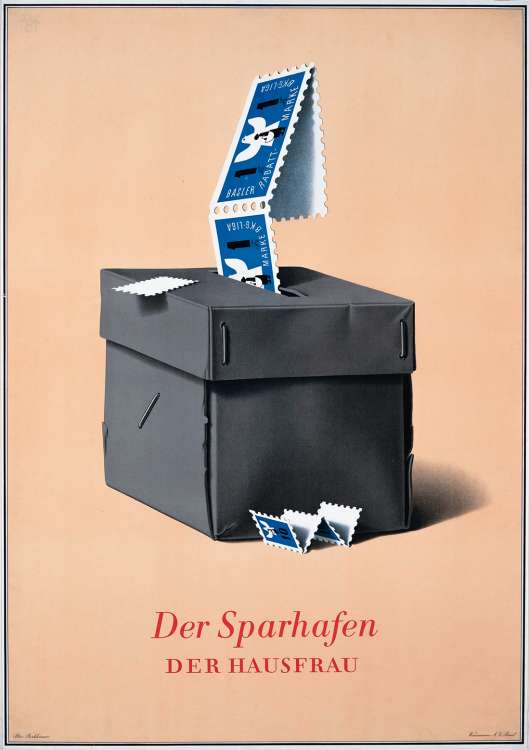 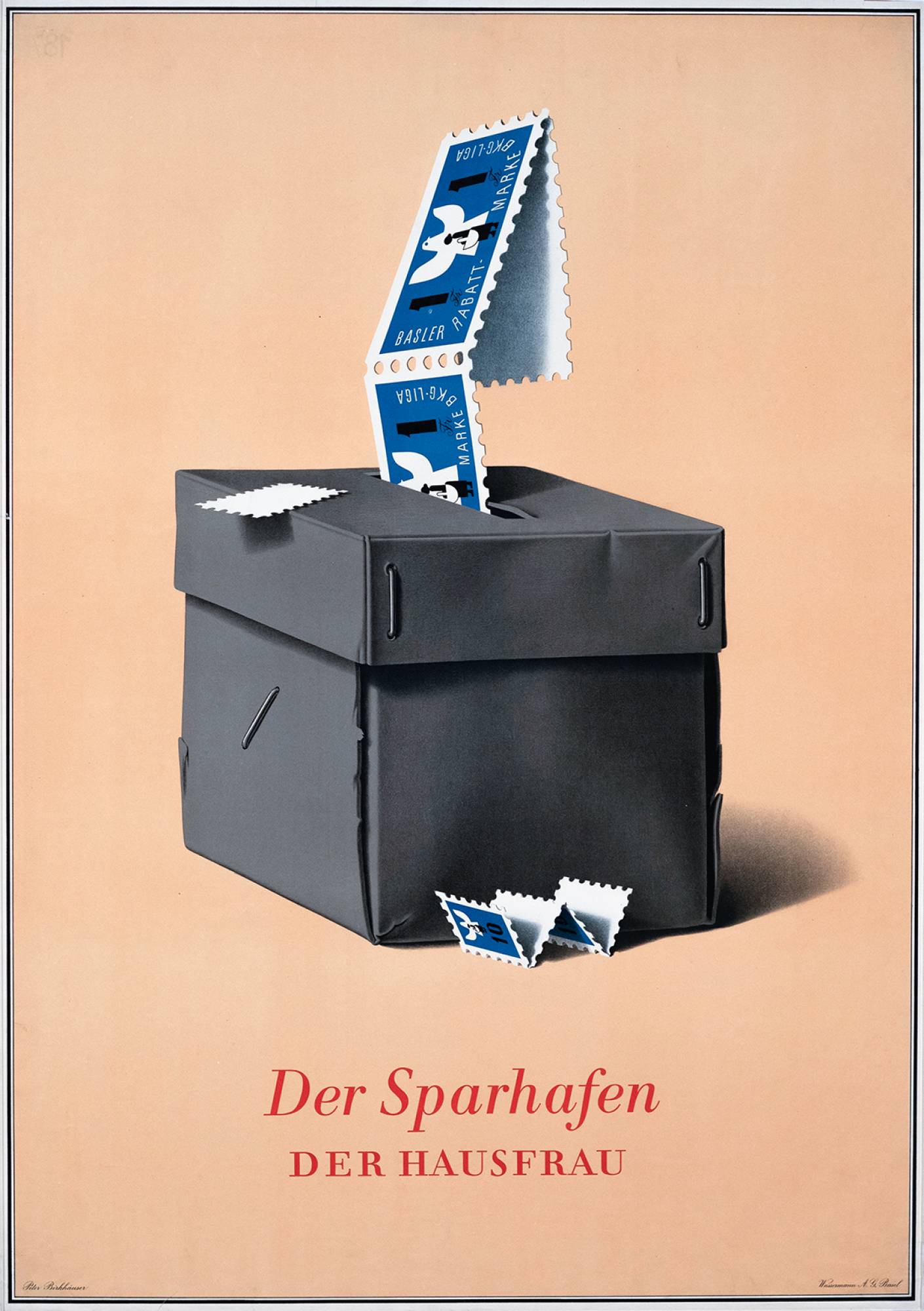 In the first half of the 20th century, the cities of Basel and Zurich were centres for lithographic posters that were highly regarded throughout Europe. At that time, renowned artists such as Peter Birkhäuser, Herbert Leupin and Niklaus Stoecklin created artistic designs, which were then realised by equally talented lithographers. A fact that manifests itself in the exhibition.

The exhibition is made possible by the support of private collectors who have made their works available.

The curator is present in the exhibition for the entire duration of the festival. 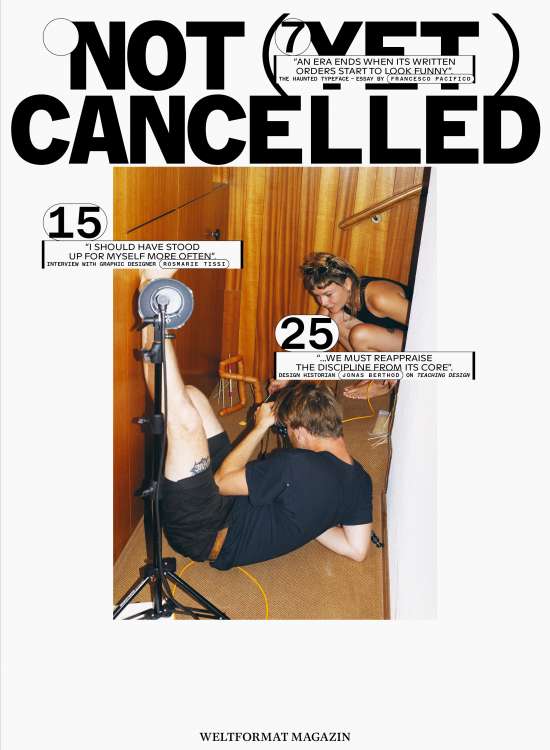 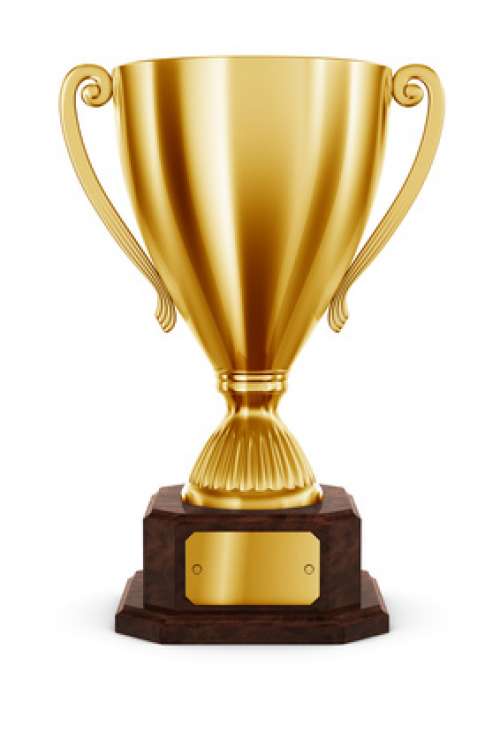 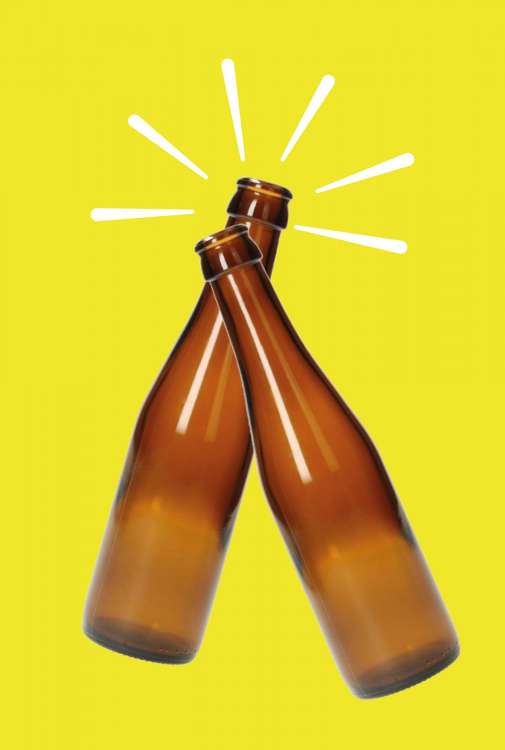