During this year's symposium, designers from all over the world gave insights into their work and held presentations with regard to the festival theme Now What?!.

This year's symposium was extended to a day-long event: thirteen international speakers gave the 140 visitors insights into their work and careers. Within the framework of the festival theme Now What?!, the panelists discussed current trends in the field of visual design and the future of graphic design.

Berlin-based designer Eike König gave visitors insights into his own personal experiences, which he was able to gain over the course of his career, and talked about his design principles resulting from those experiences. The reasons why he has worked for the commercial and at times criticised brand Nike was just as much a part of his presentation as the rules he imposed on himself and his work – all in all a very inspiring talk.

The designer Ludovic Balland didn't just want to design a festival poster for the Weltformat Graphic Design Festival 2018 – he developed a whole project together with his team. Under the title Poster-Talks, he collected phrases from current posters from the fields of culture, commerce and politics and reassembled them using the cut-up method. As an introduction to his talk at the symposium, he quoted these phrases as part of a performance. Visitors were thus given a brief but powerful insight into topics that were discussed in 2018. During his subsequent presentation, Balland presented further projects such as the Documenta 14 Public Paper, for which the designer used a similar approach as for Poster-Talks. He stressed that he no longer was interested solely in compositions, but more so in creating frameworks that result in surprising and unpredictable work.

"Posters in the city are the subconscious of society." Ludovic Balland about his project Poster-Talks

Part of the exhibition Character Roots, which showed current and historical works from the Czech Republic, was a video work by Prague-based artists, designers and curators Daniela and Linda Dostálková. At the symposium, the two presented a selection of further audiovisual works on the basis of which they talked about their methods and principles.

The presentation of the graphic design duo The Rodina was as colourful and exciting as their design. They explained why it was worth investing time and energy in projects that don’t pay off commercially, but are nevertheless worth developing and working on. The duo presented works that tell personal stories and have accompanied the designers for quite some time. The Rodina's approach does not shy away from giving intimate insights into their emotions and feelings and therefore confronts viewers in a powerful way with their own wishes, dreams and inner struggles.

The Syrian-born Ghalia Elskrabi, who now lives in Egypt, gave an exciting insight into the work of a female graphic designer who works in the Middle East. She uses design on the one hand to illustrate her personal story, and on the other to address and document politically and socially relevant themes.

The Chinese designers Qu Minmin and Jiang Qian , Mei Shuzhi and Li Zhenghong as well as Hou Ying also took visitors on a journey into an unknown world of chinese editorial design: The young graphic designers, who were offered their slots by Jianping He, the curator of the exhibition Chinese Binding, presented their work, which on the one hand is strongly influenced by the designers’ Chinese traditions and production techniques but also by the Western influences. 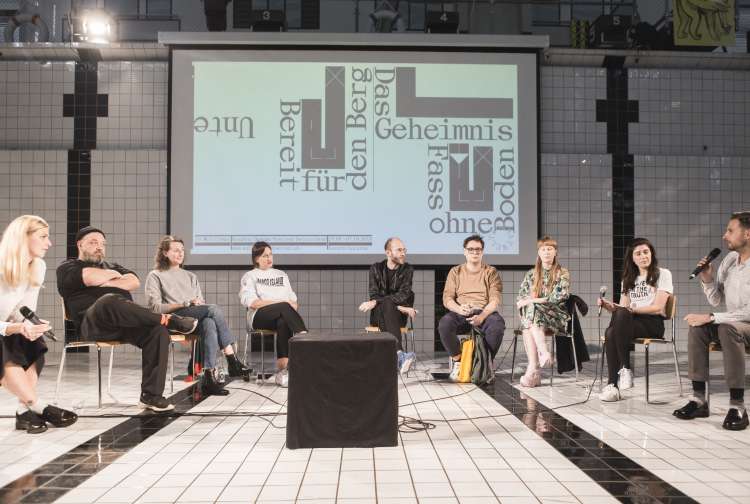 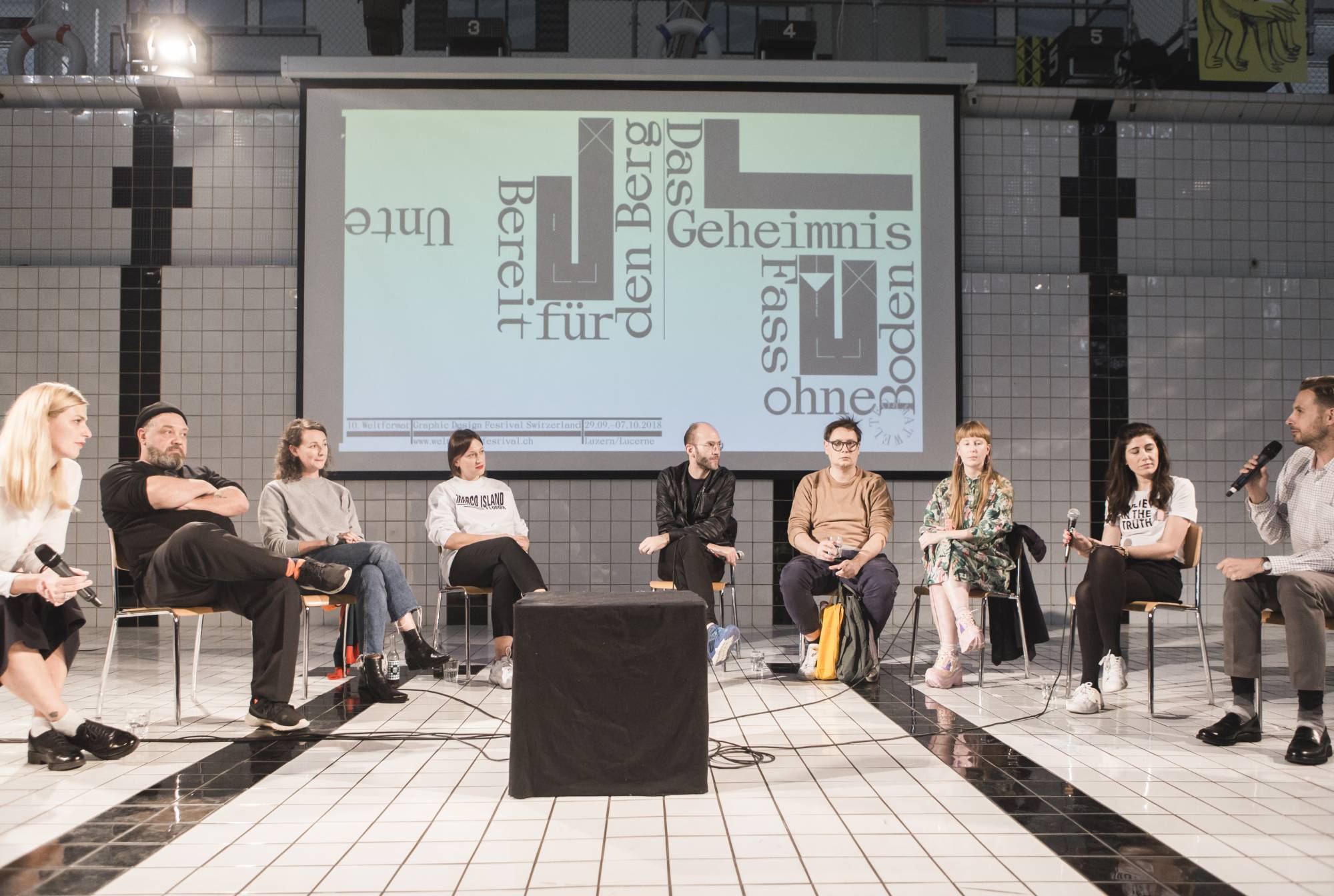 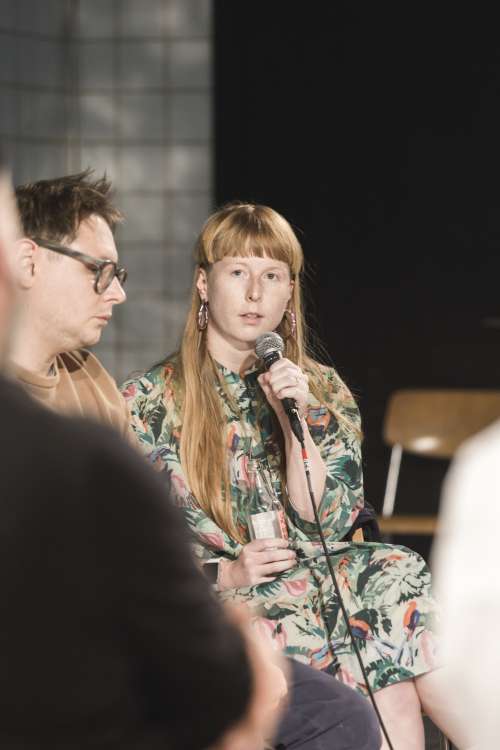 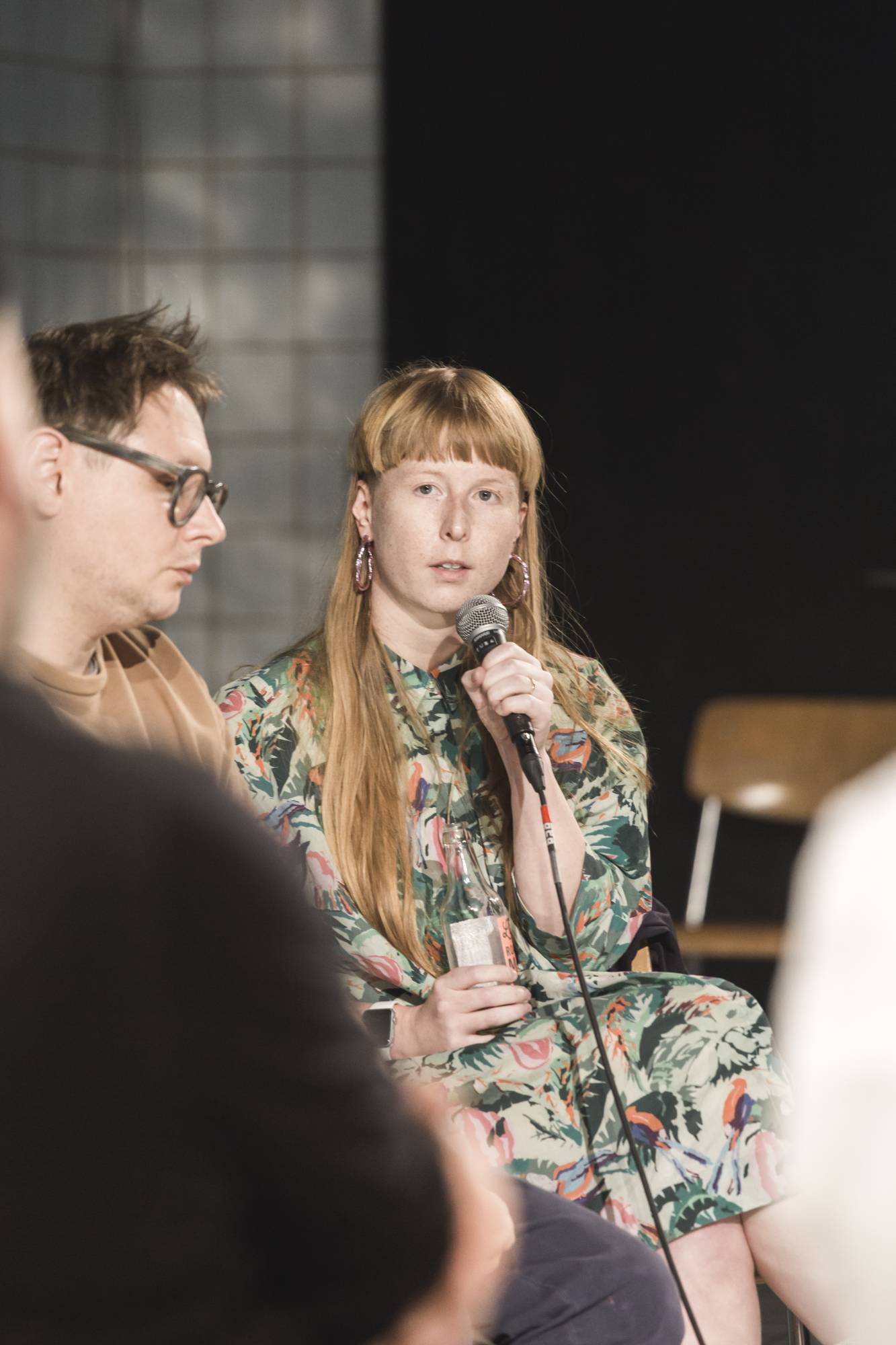 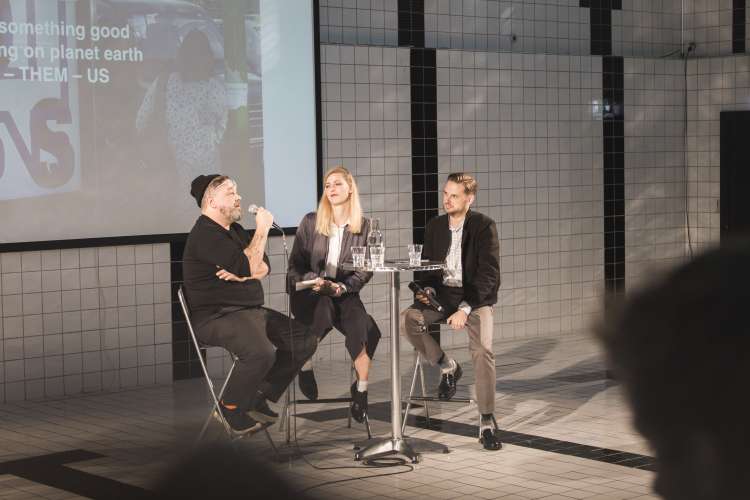 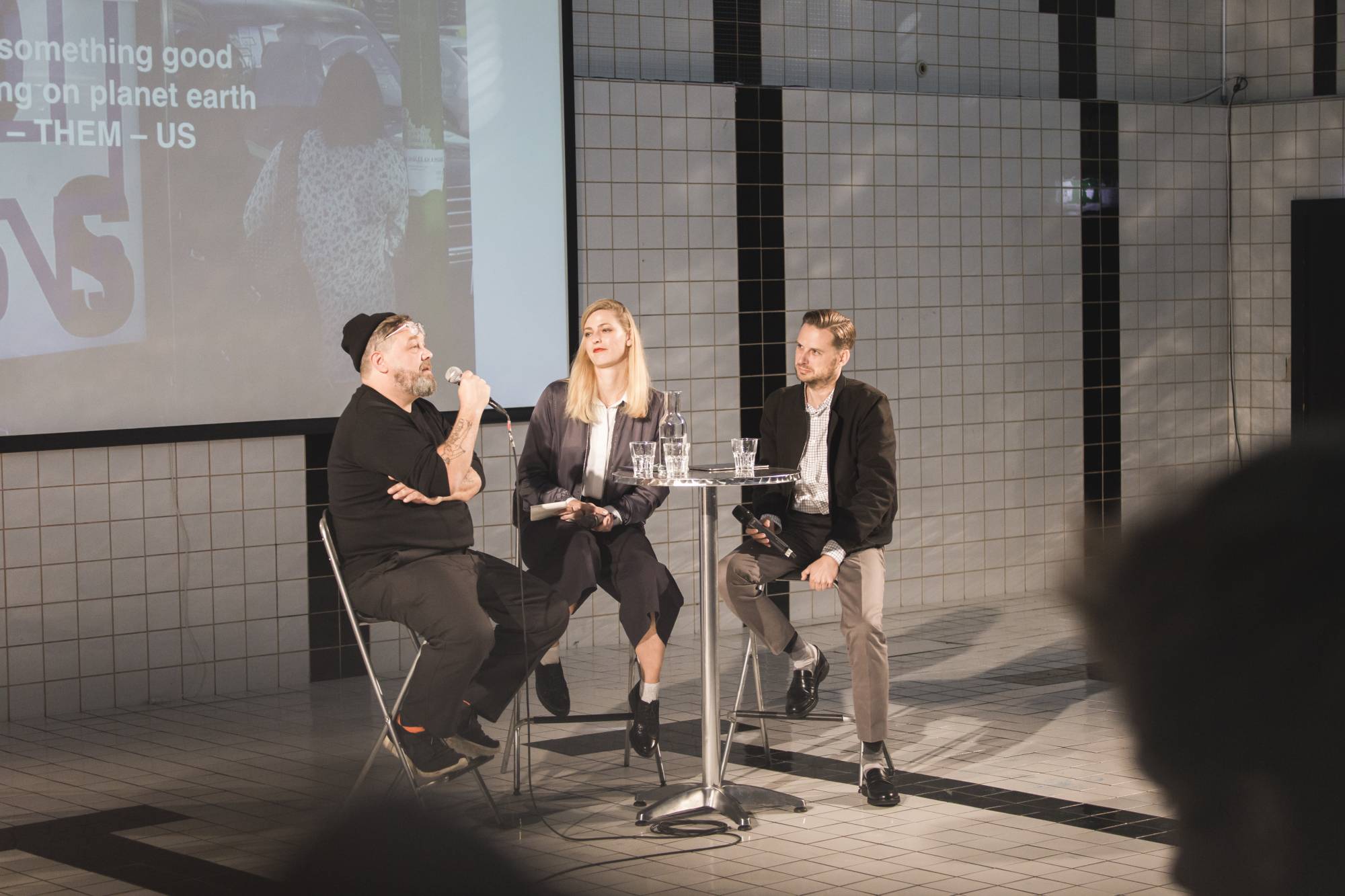 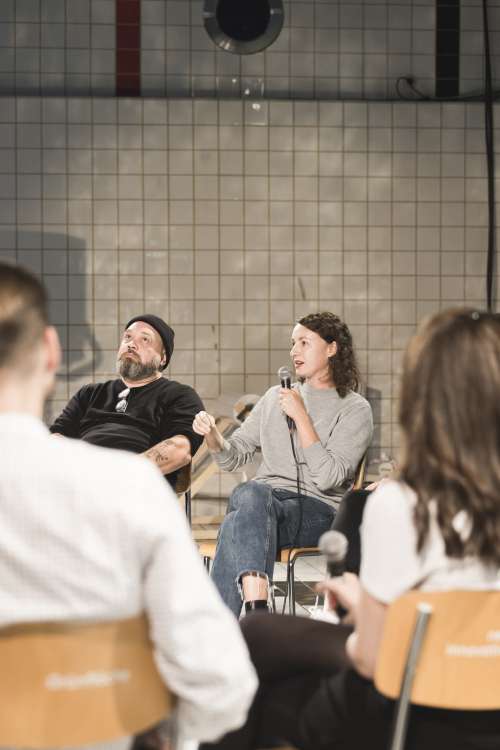 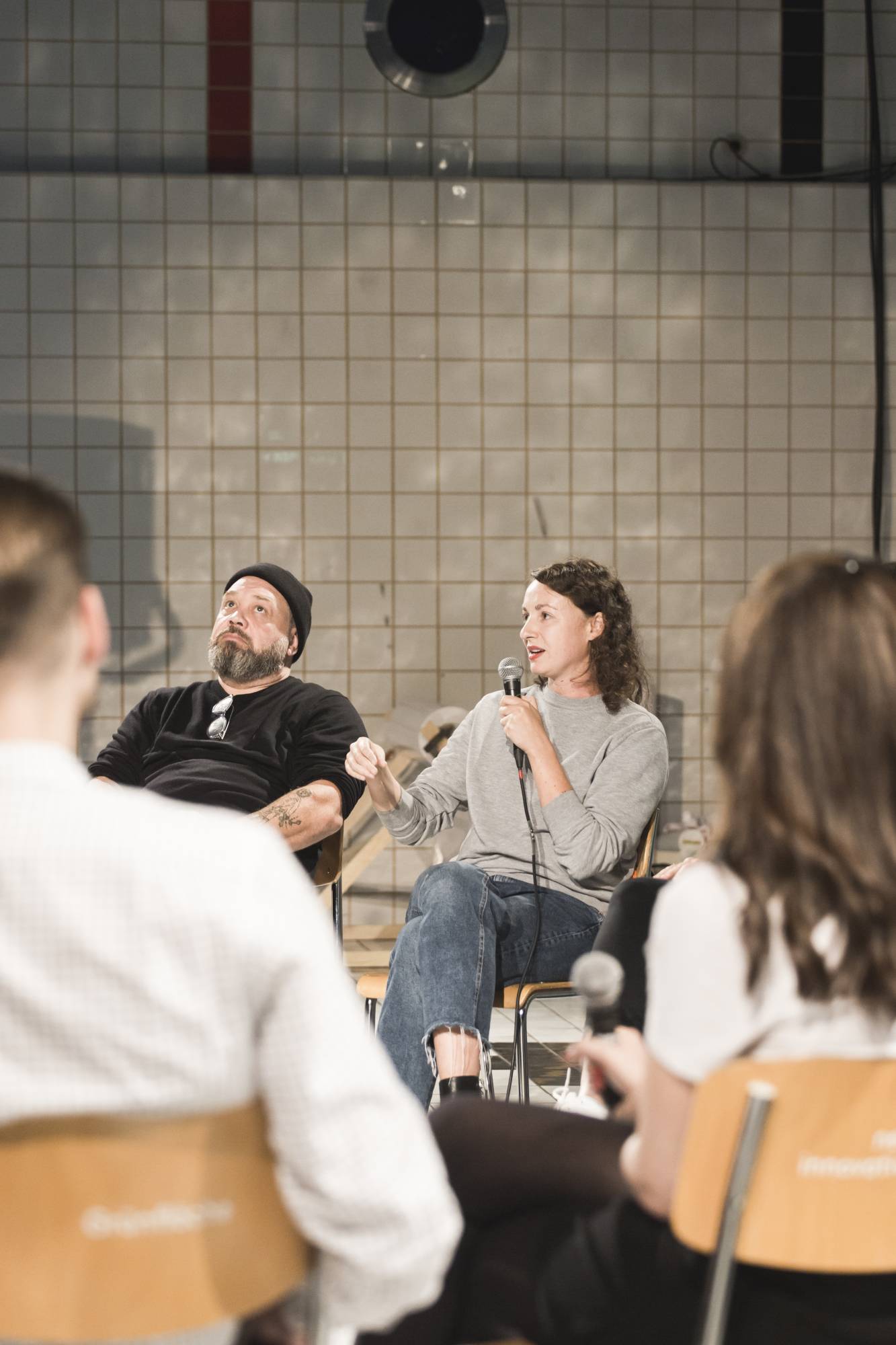 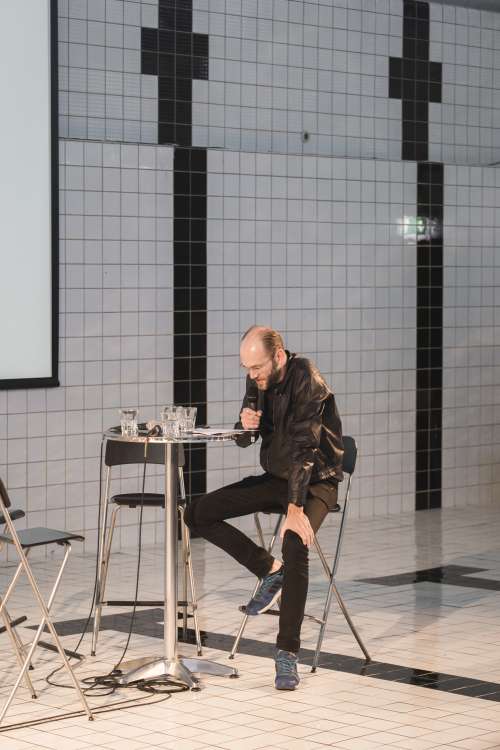 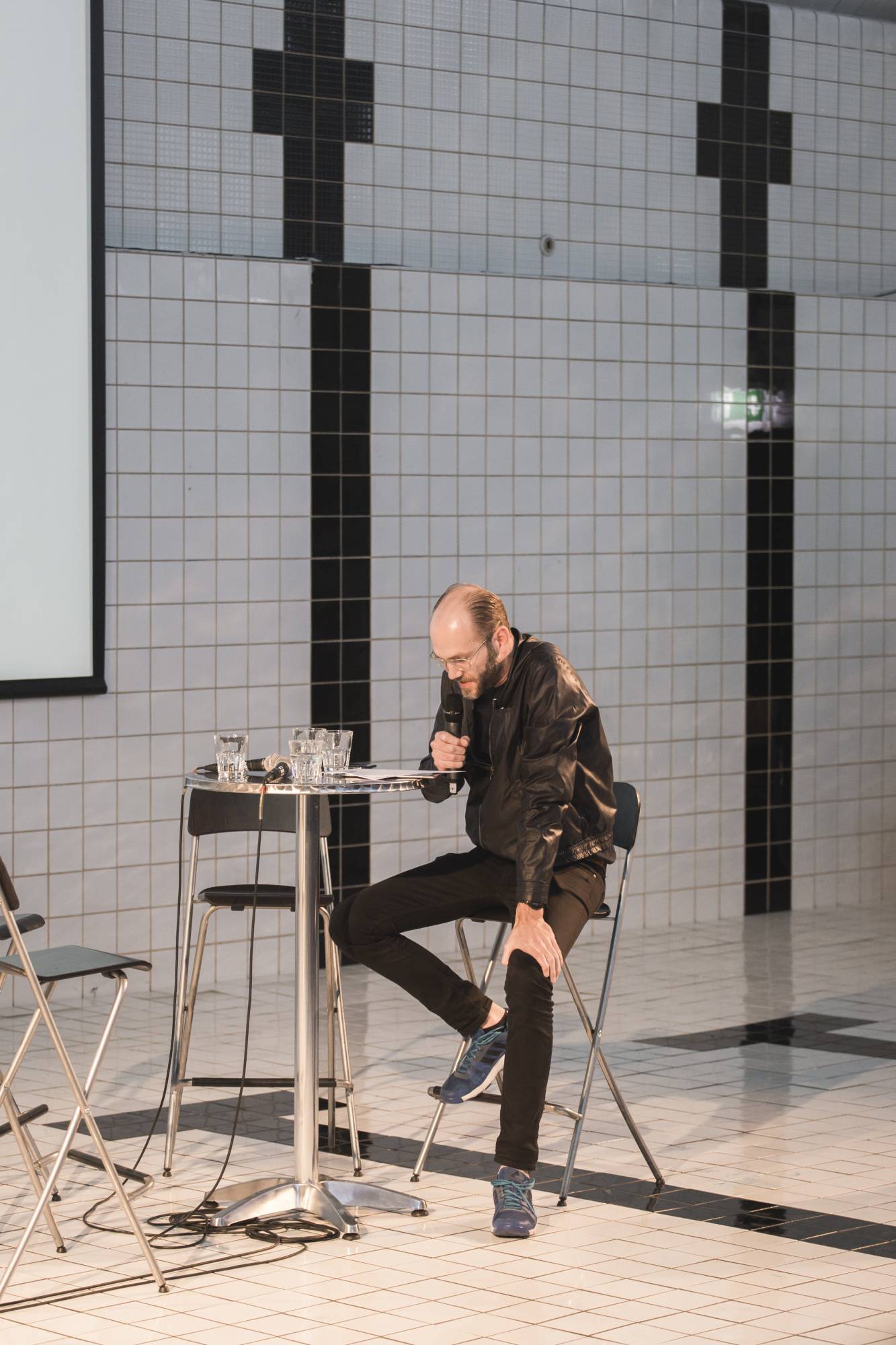 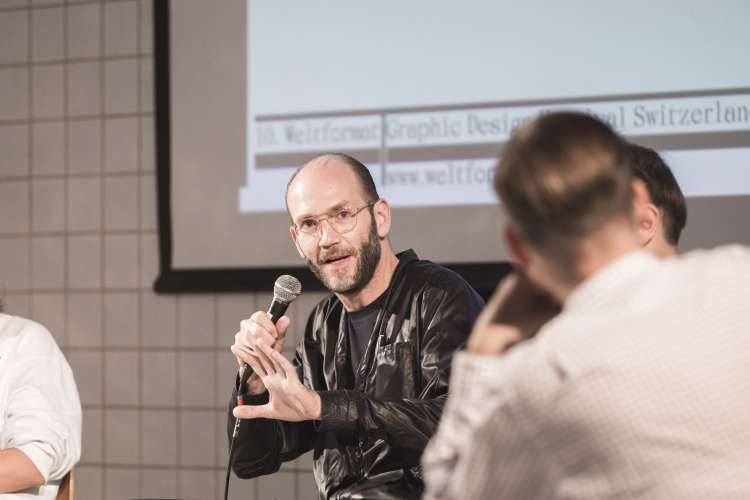 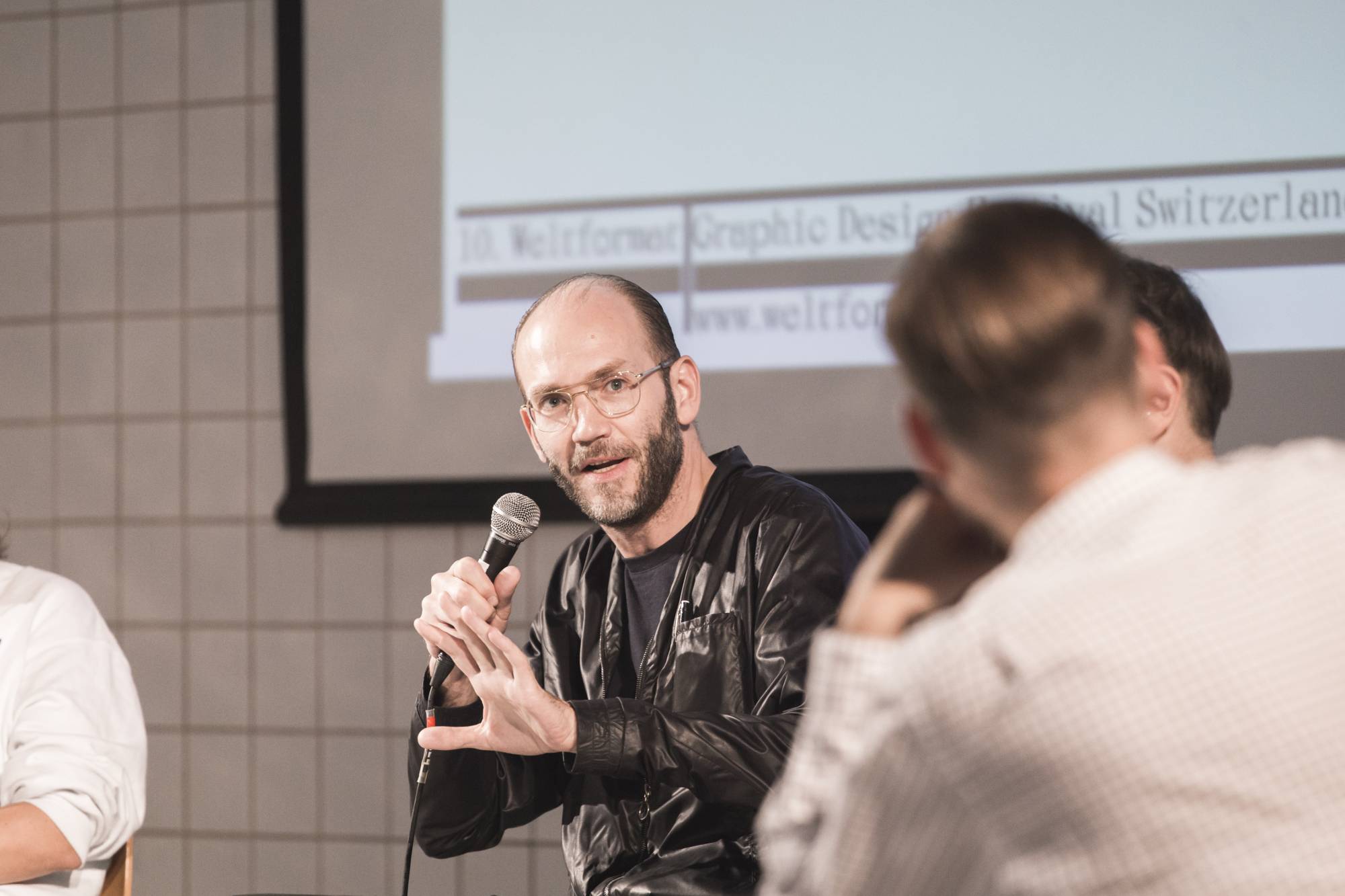 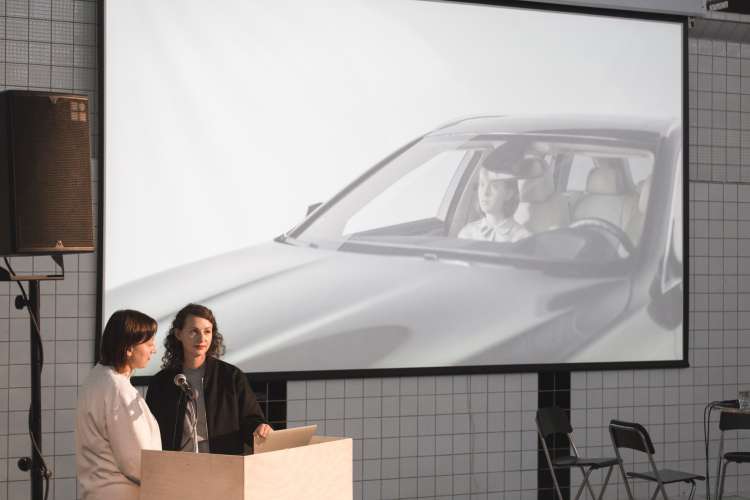 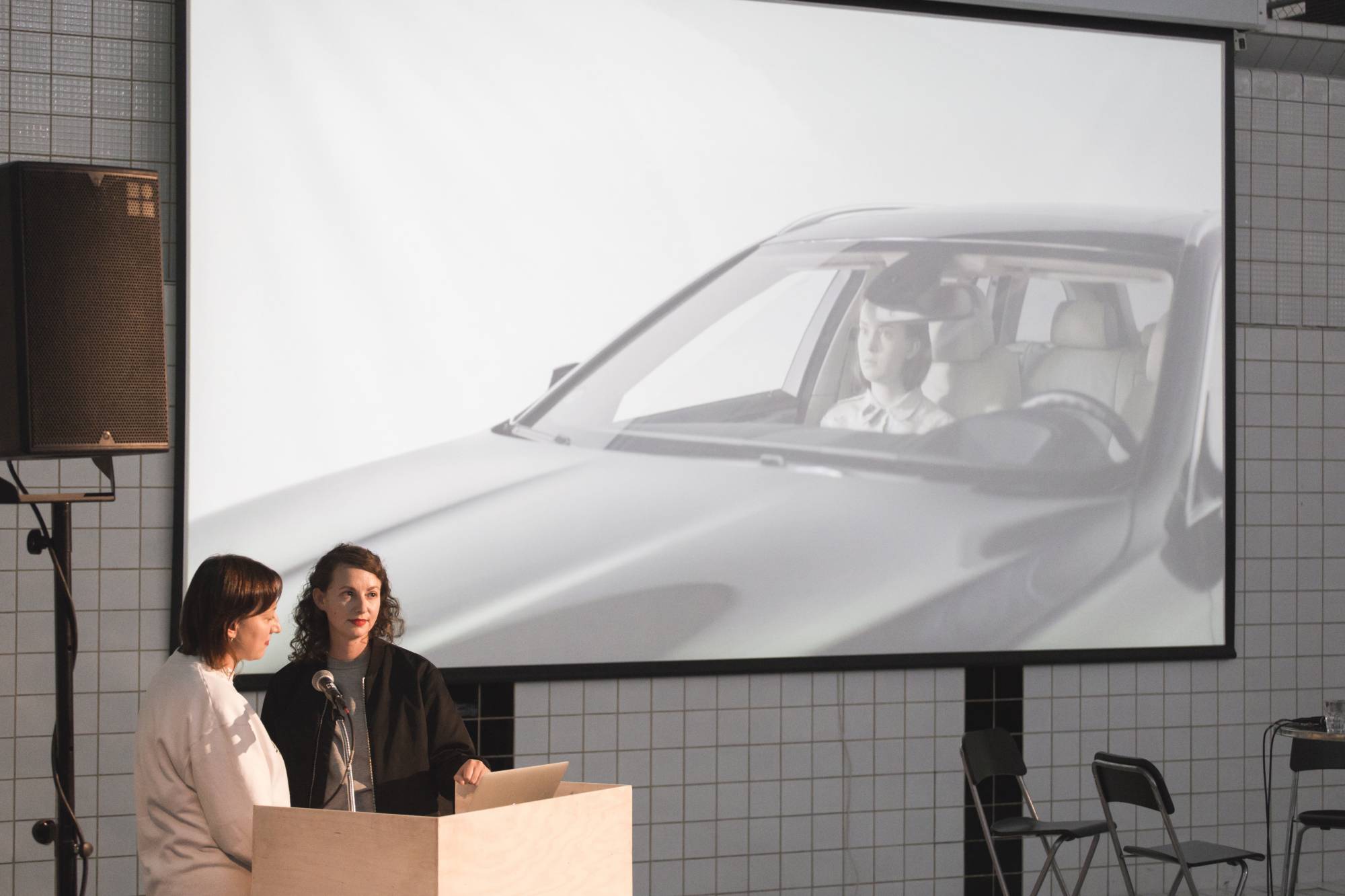 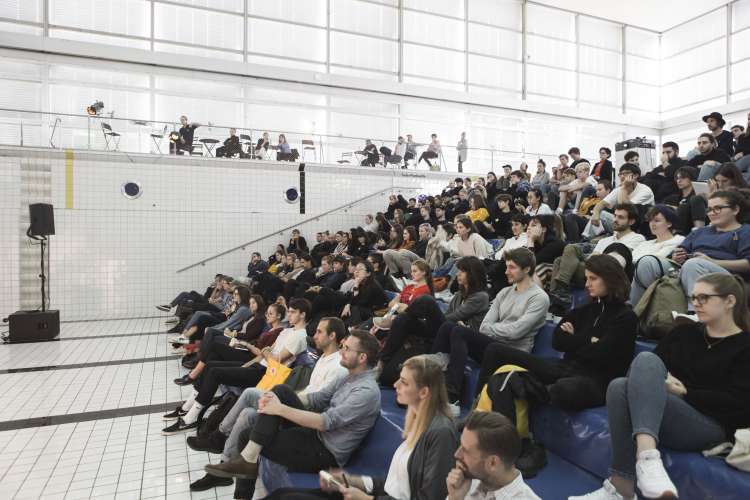 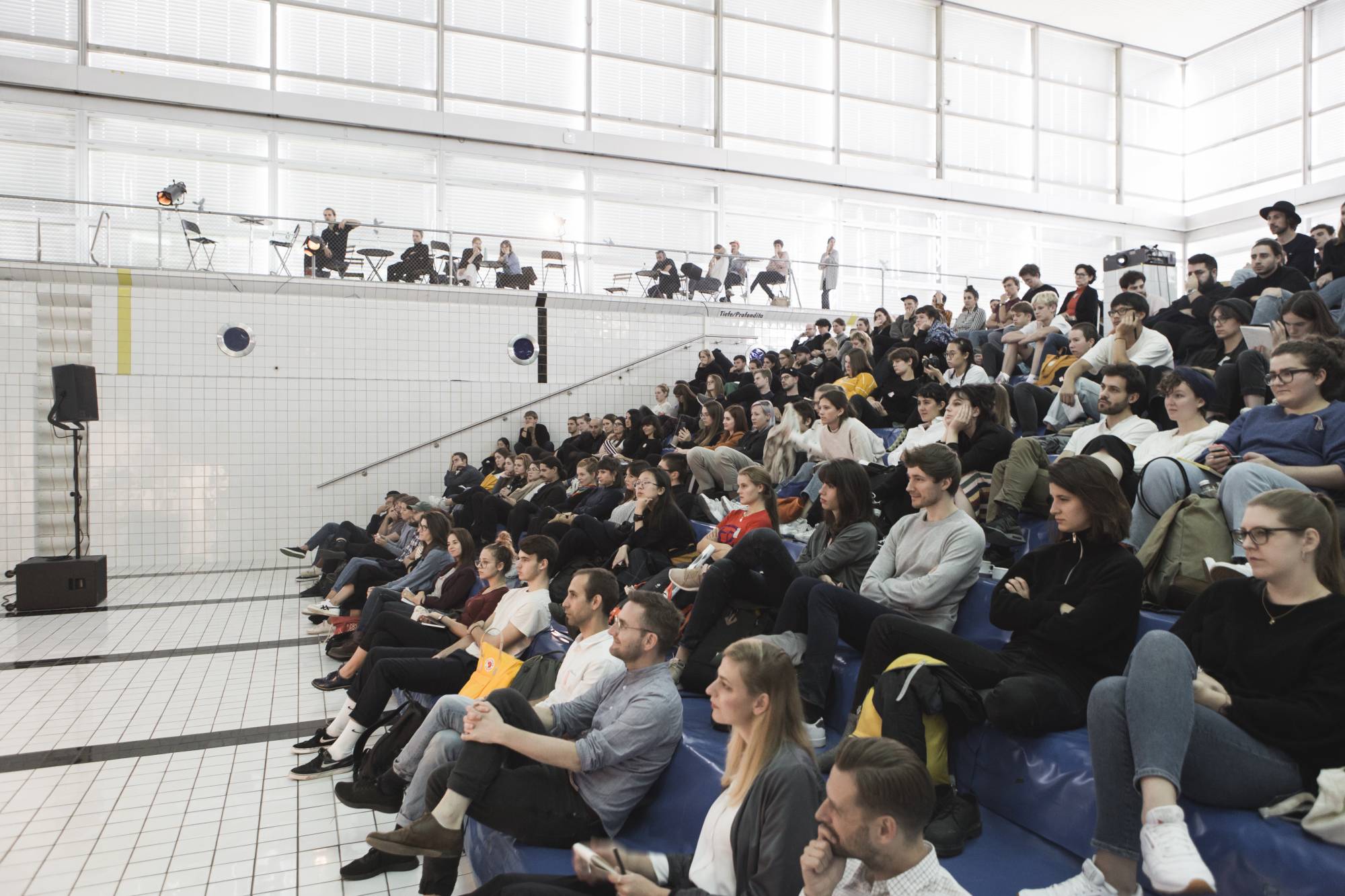 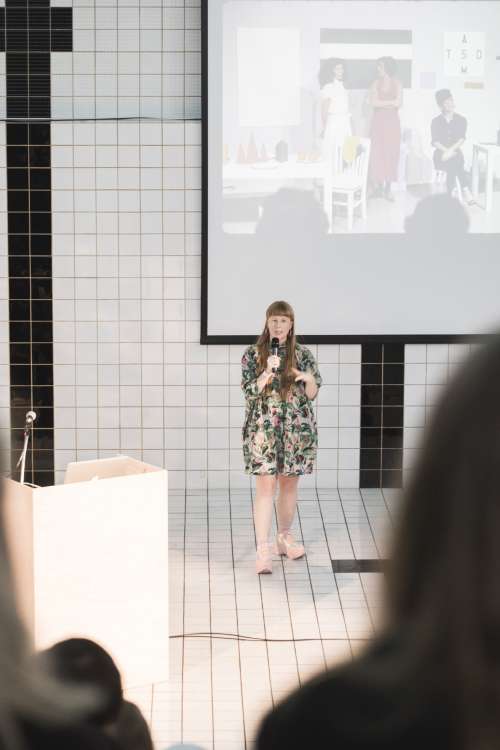 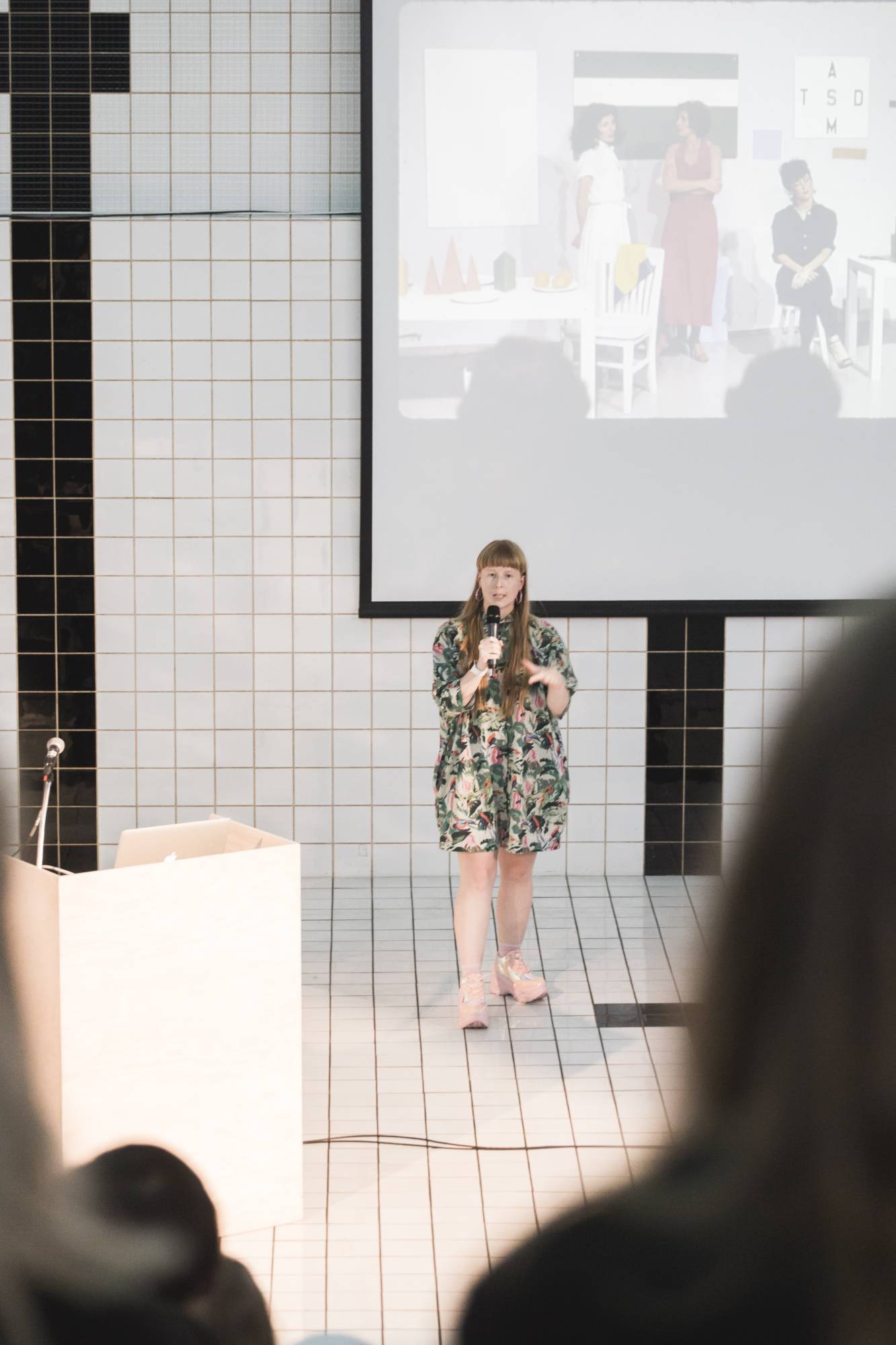 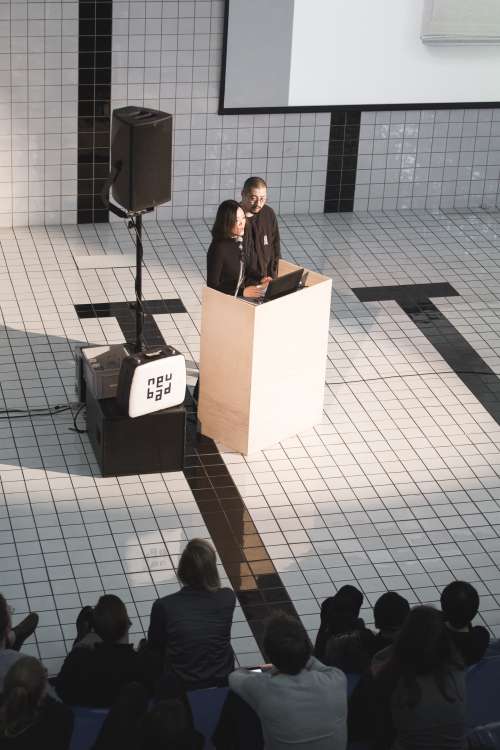 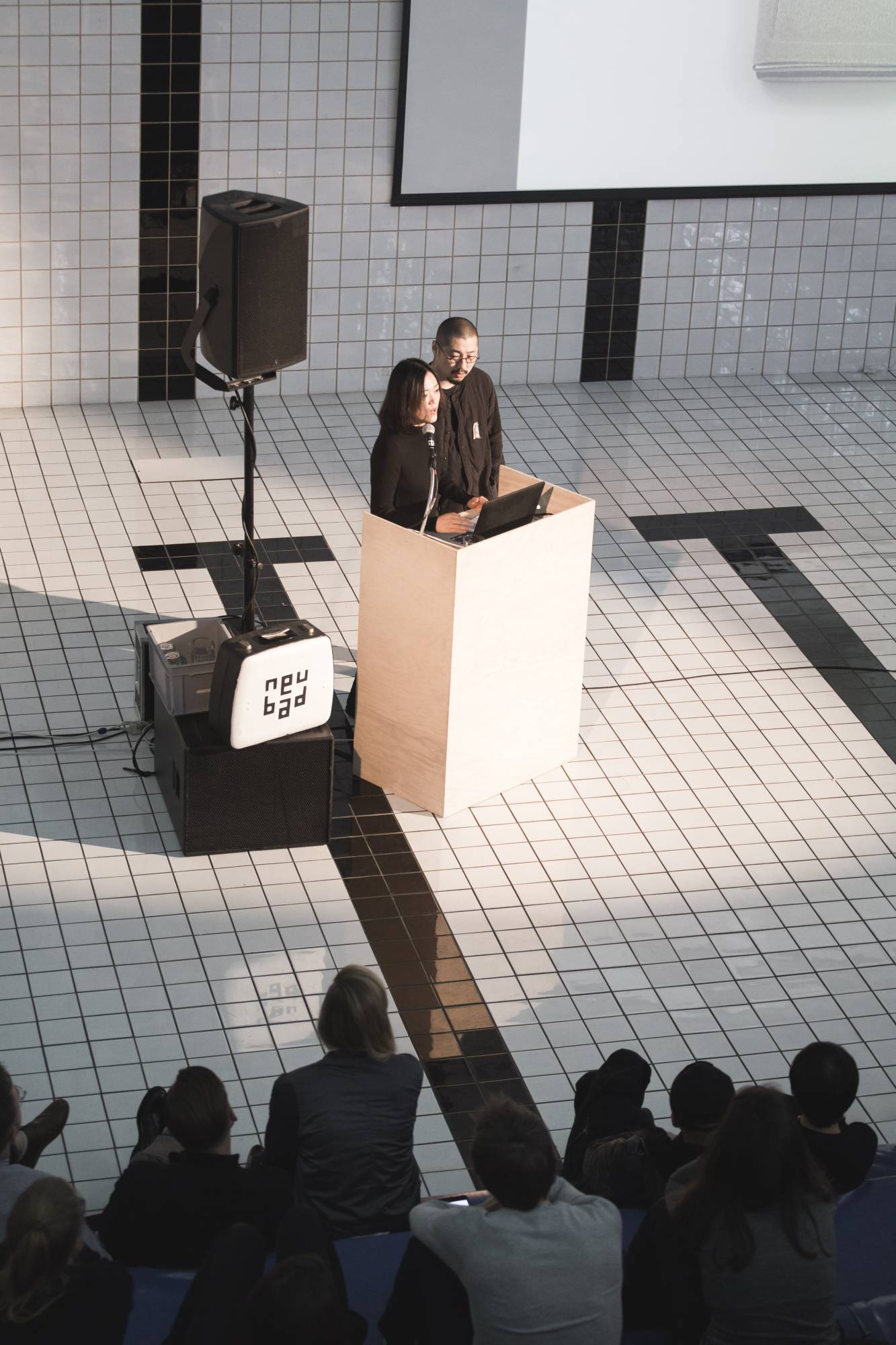 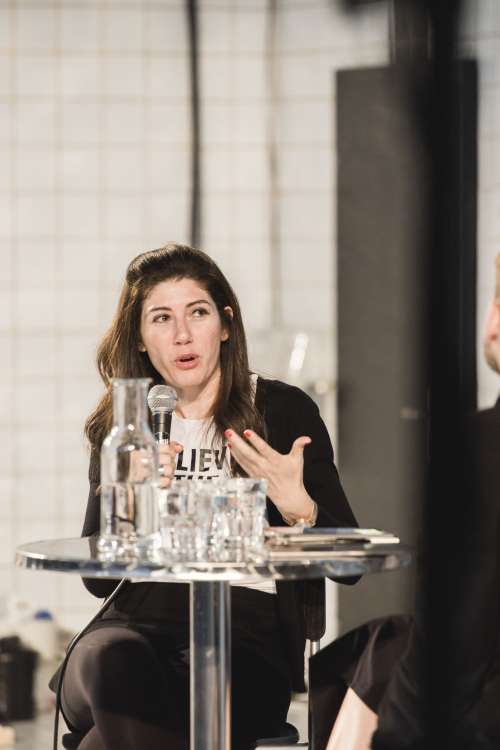 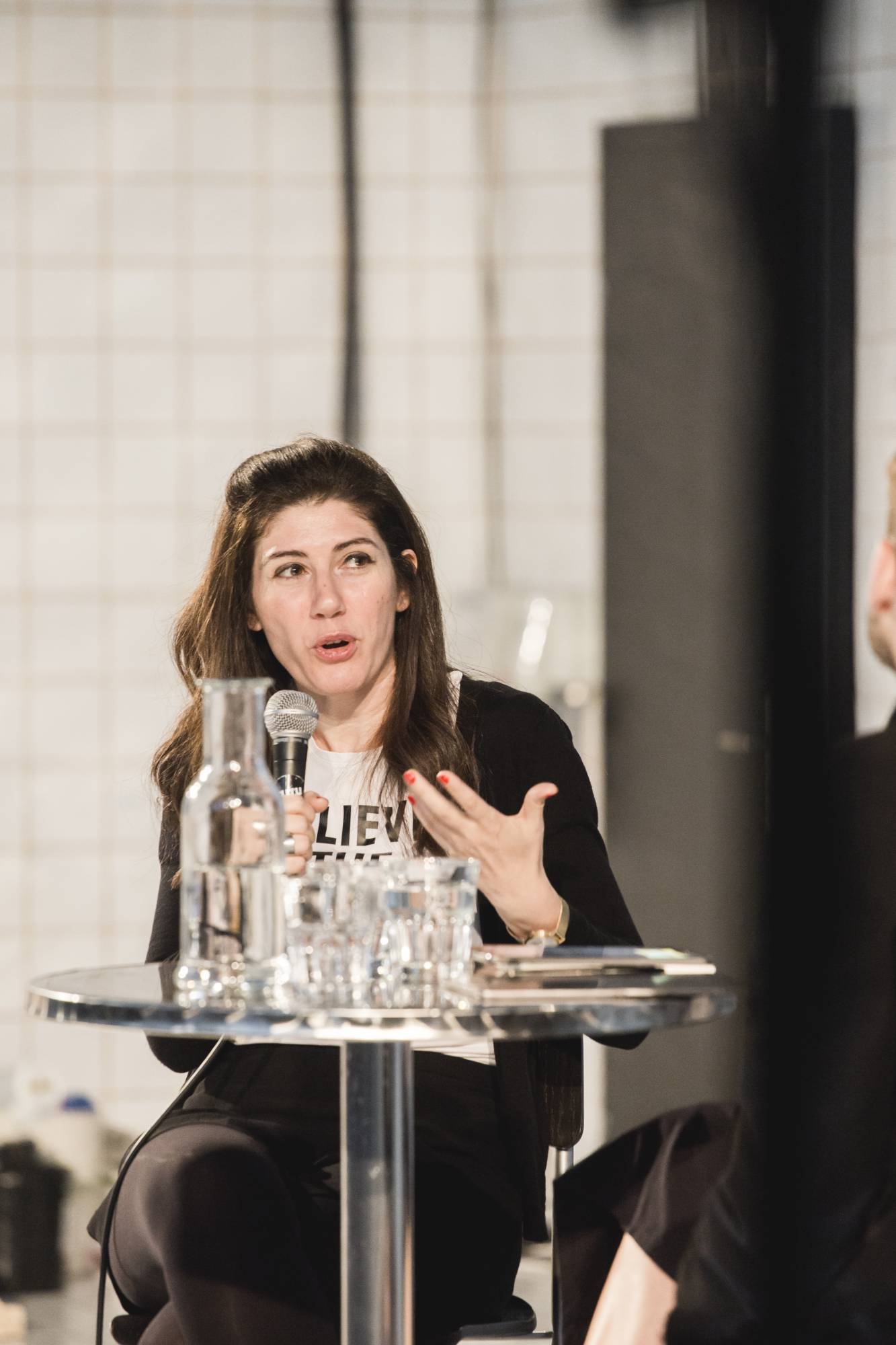 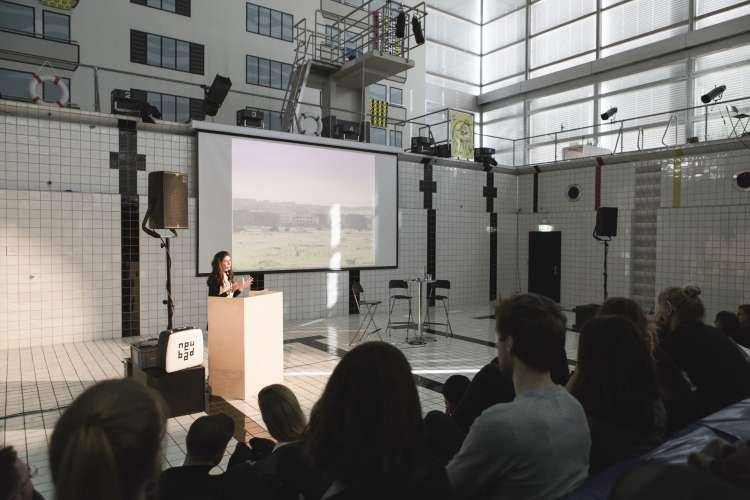 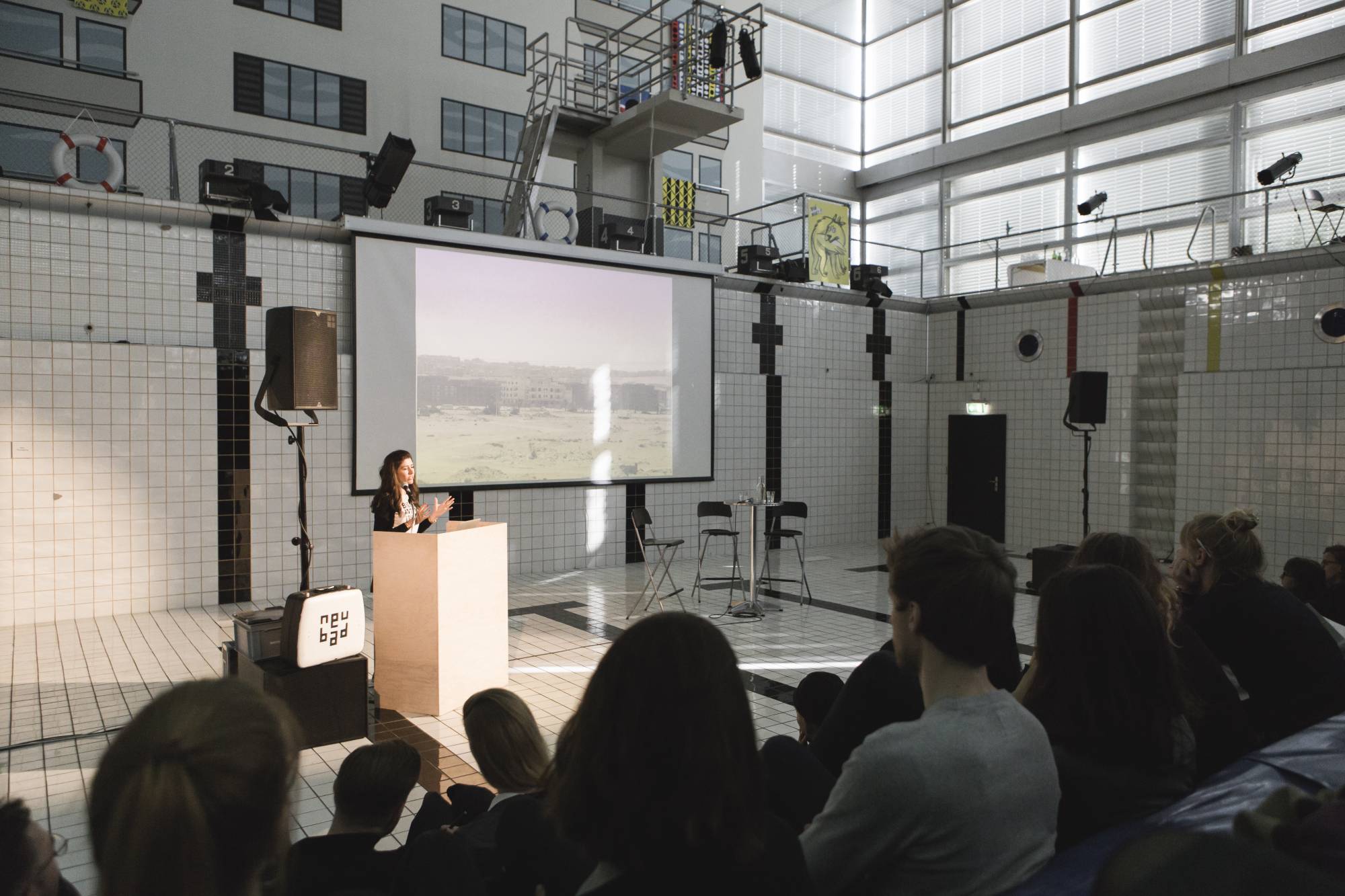 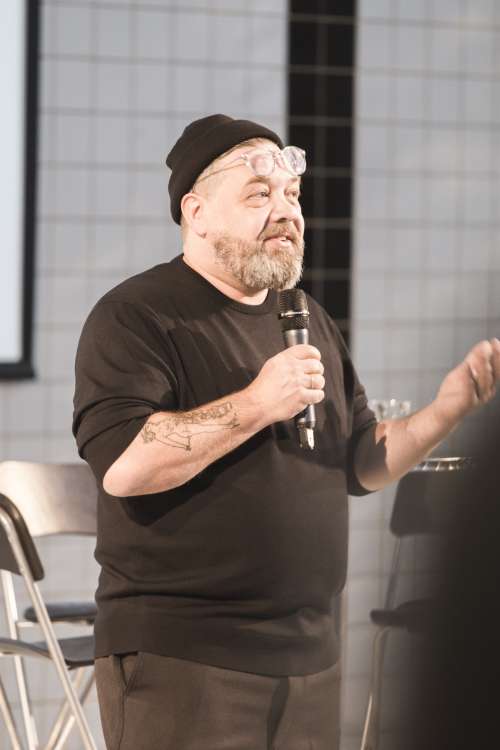 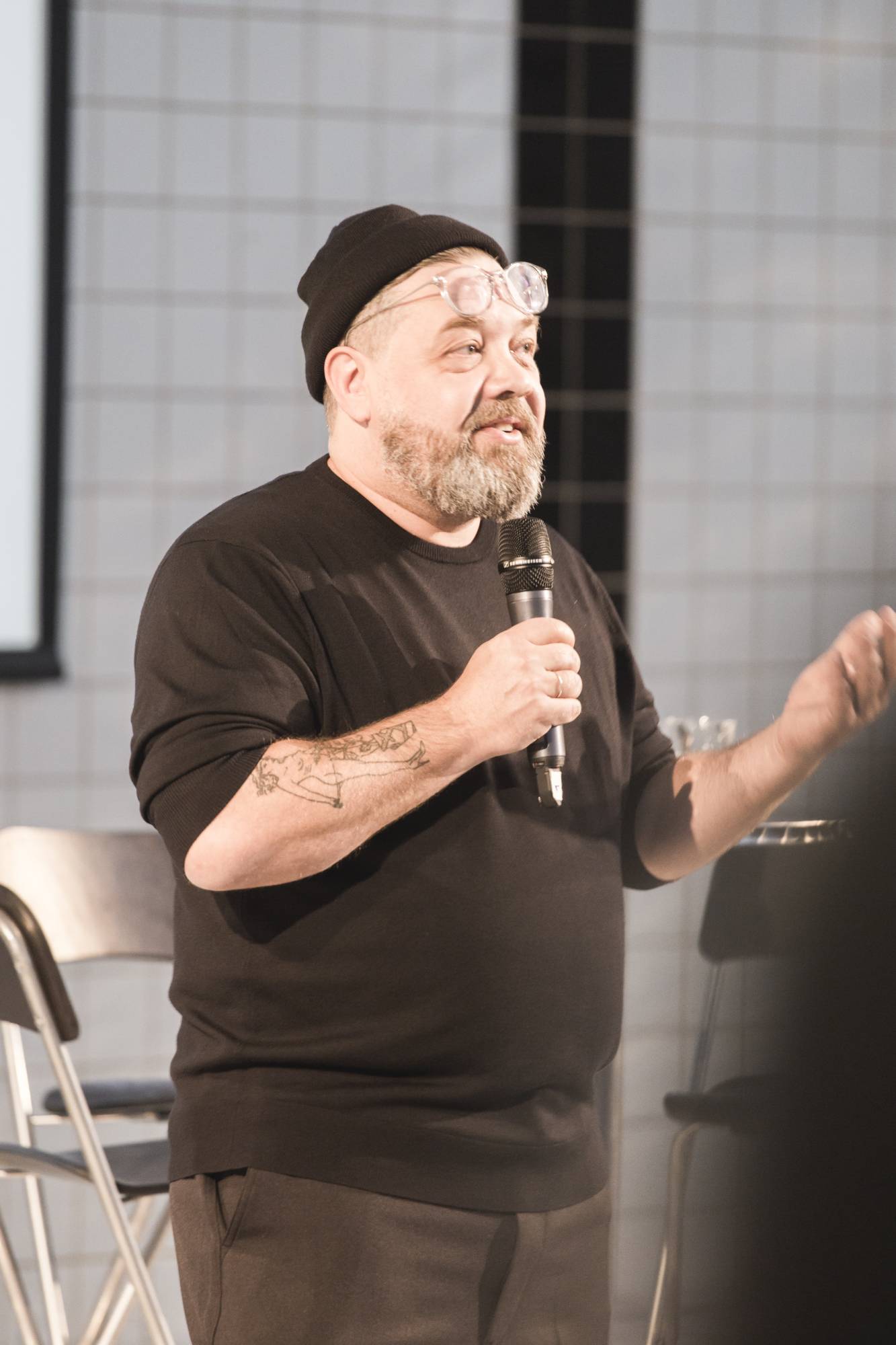 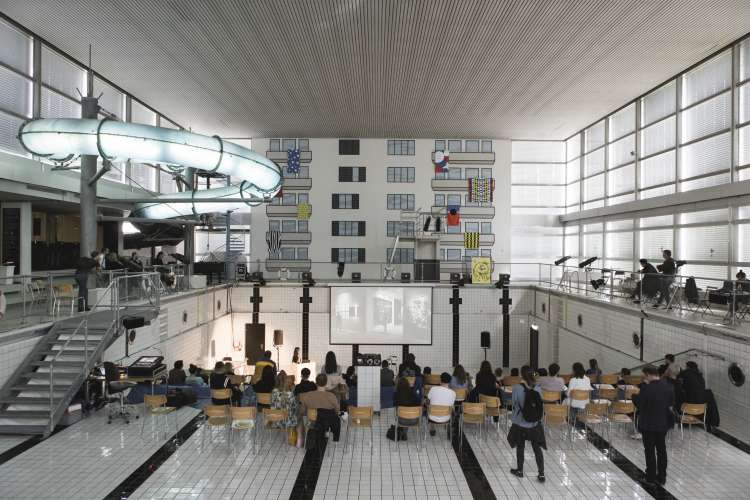 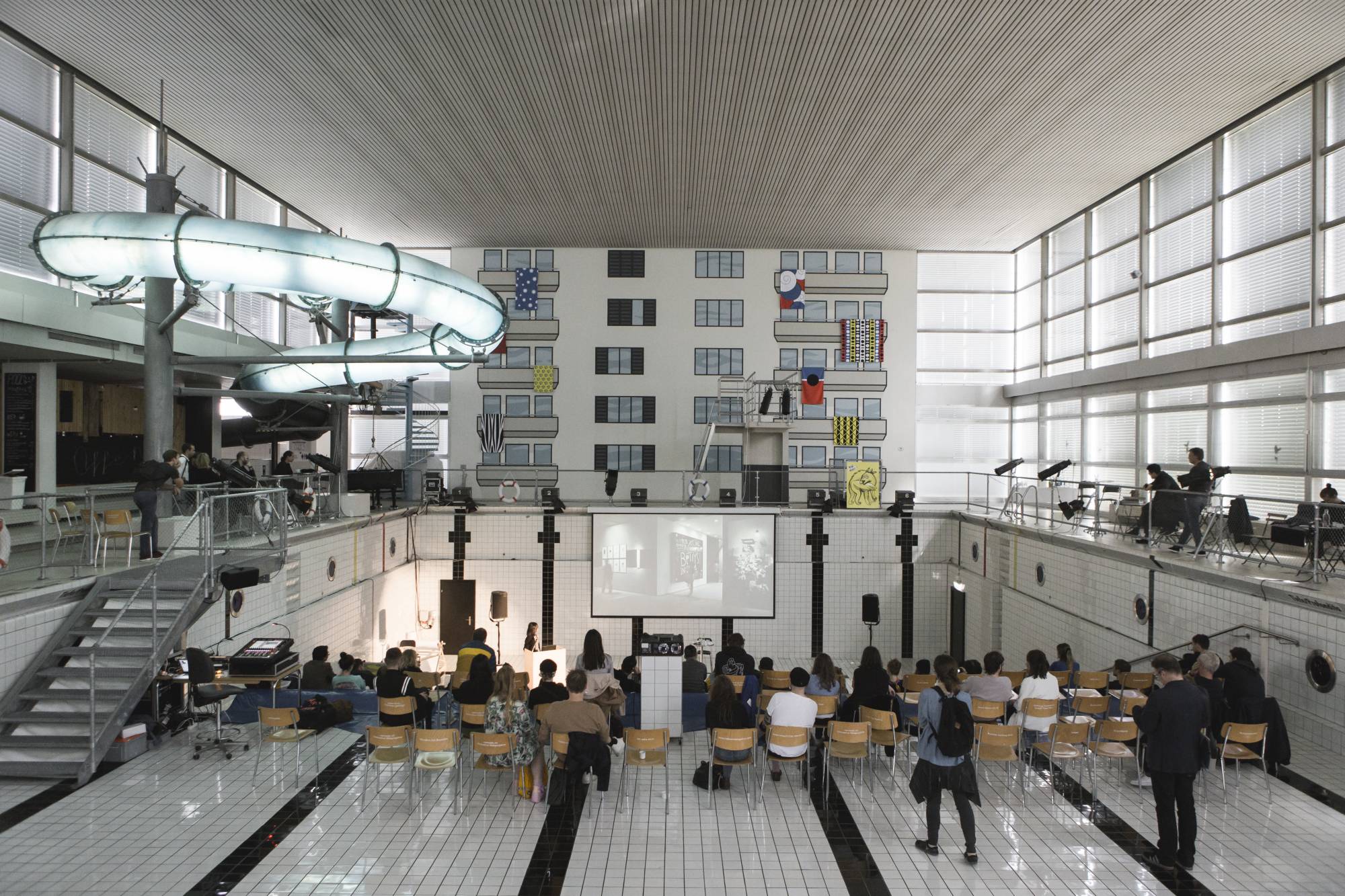