Each year during Weltformat Graphic Design Festival, the winners of the Weltformat Newcomer Award are announced. In 2019 an audience award was presented in addition to the jury award for the first time. The twenty nominated posters were shown in an exhibition during the festival.

The theme of last year's Weltformat Newcomer Award was Manifesting Rules – based on the festival theme Tools & Rules. The twenty posters nominated for the award showed which formal and content-related rules the participants personally act on – and which ones they deliberately disregard. The different answers to the question of whether design rules are important and just or merely an unnecessary dictation reveal not only the different approaches of young designers but also the diversity of graphic design as a whole.

Émeline Pelé of Studio troi tiers won the first ever audience award. Both the audience and jury prizes were awarded during the opening evening of Weltformat Graphic Design Festival.

Designer Marco Martoglio was the winner of the jury award. "The winning poster works both, formally and conceptually," the jury says. "It’s neither over-explanatory nor clumsy. Its degree of abstraction leaves the viewer room for their own interpretations and thoughts. The image is strong enough to function without text and has a tension that seems to burst at any moment." 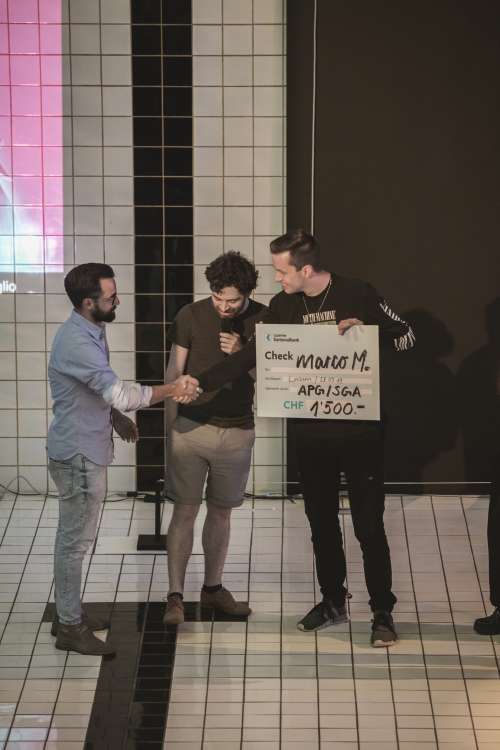 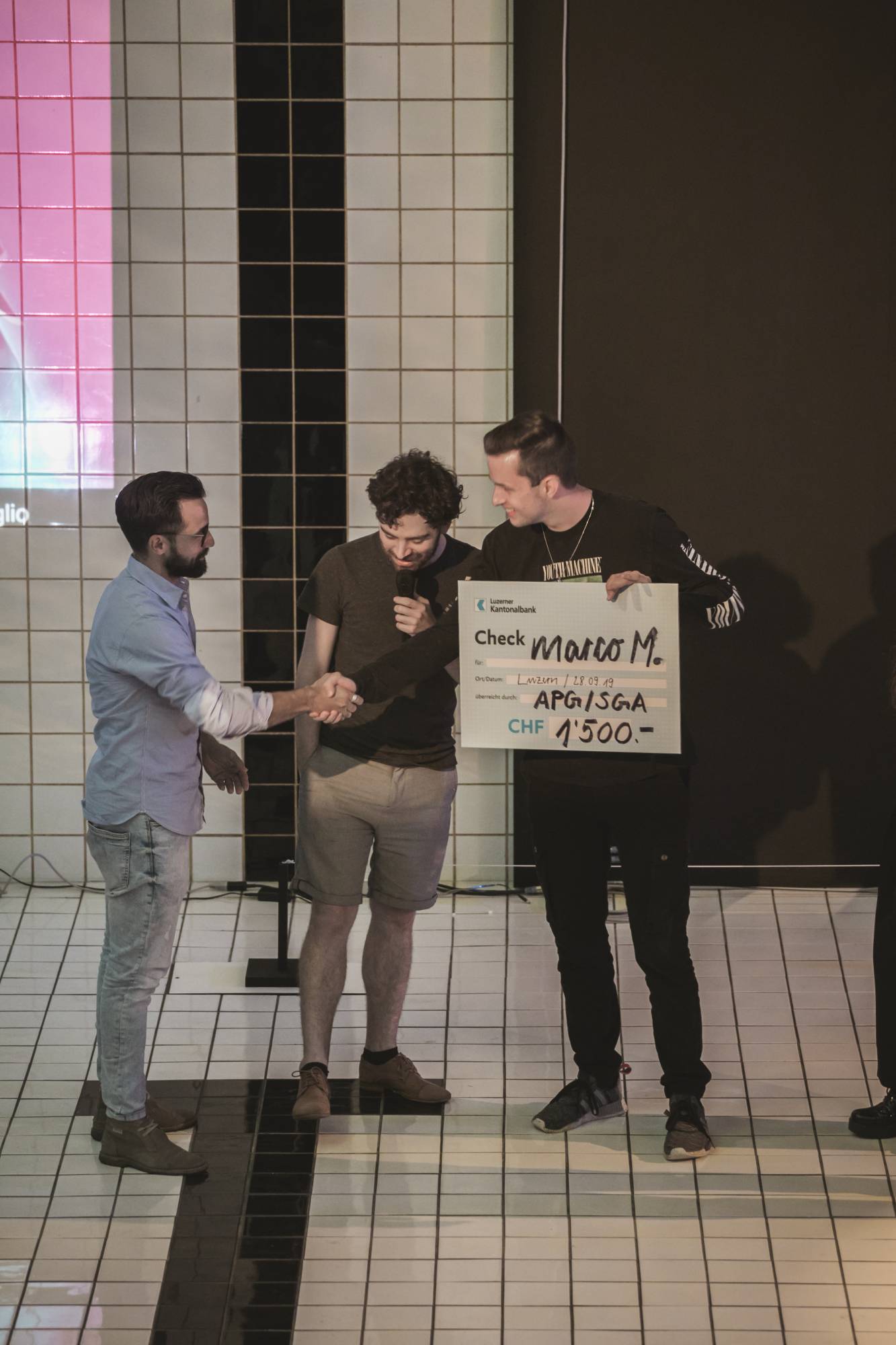 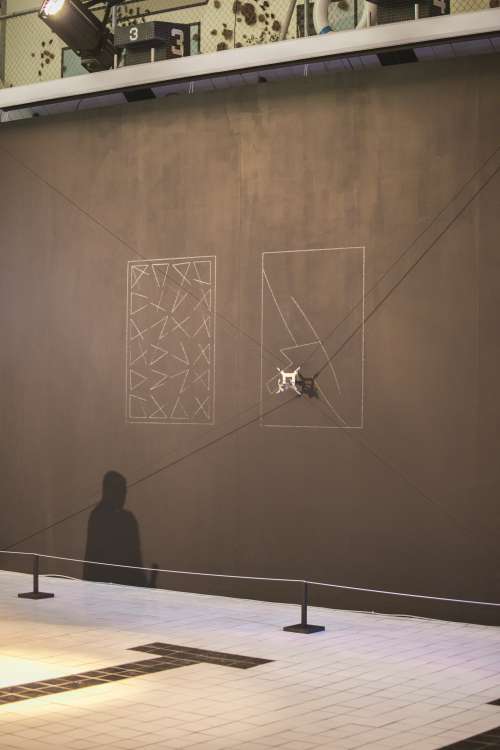 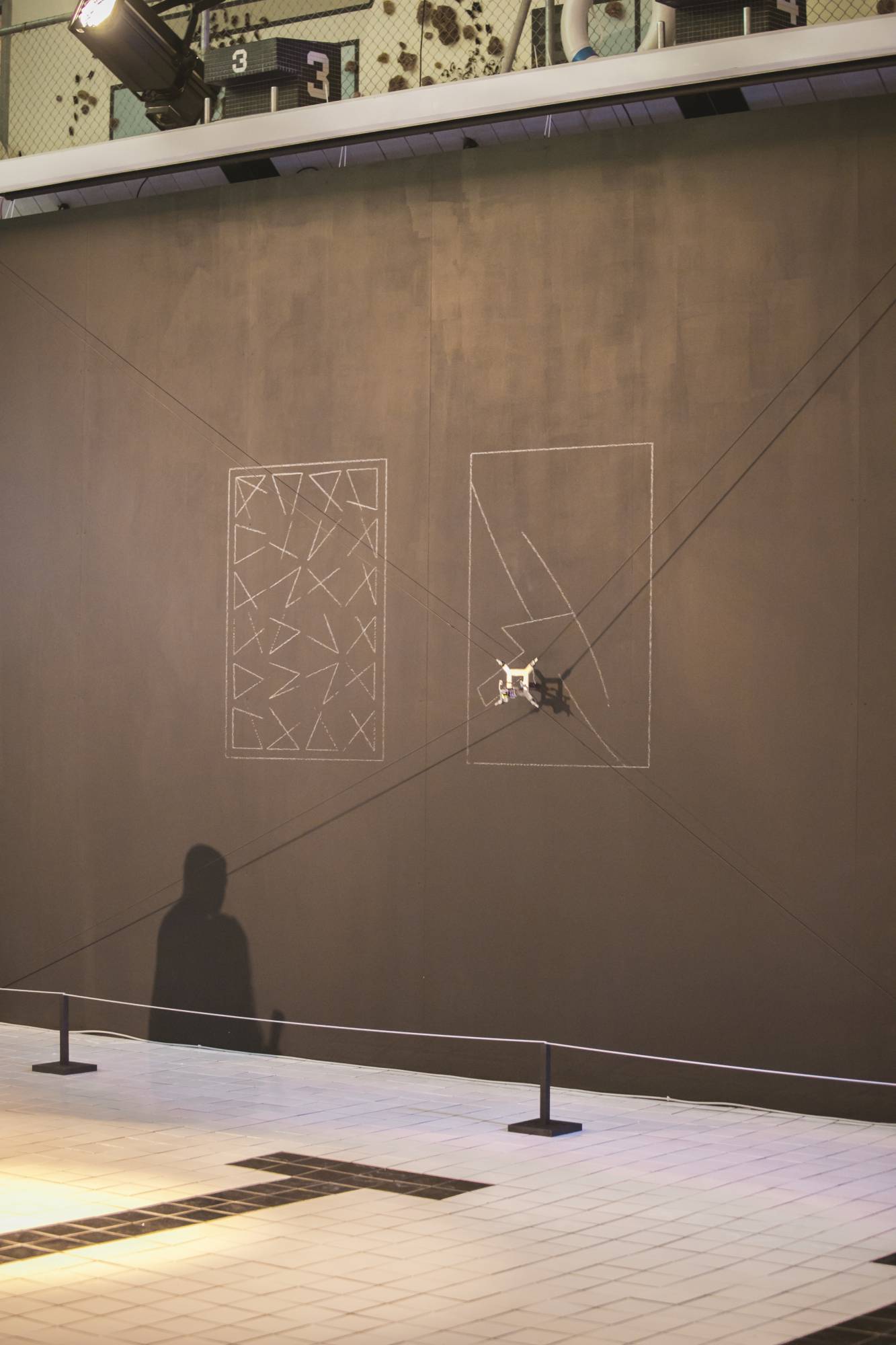 The twenty posters nominated for the Weltformat Newcomer Award were shown in an exhibition open to the public during the festival. A total of 807 visual interpretations of the theme of Manifesting Rules from 59 countries worldwide reached the jury of the award. 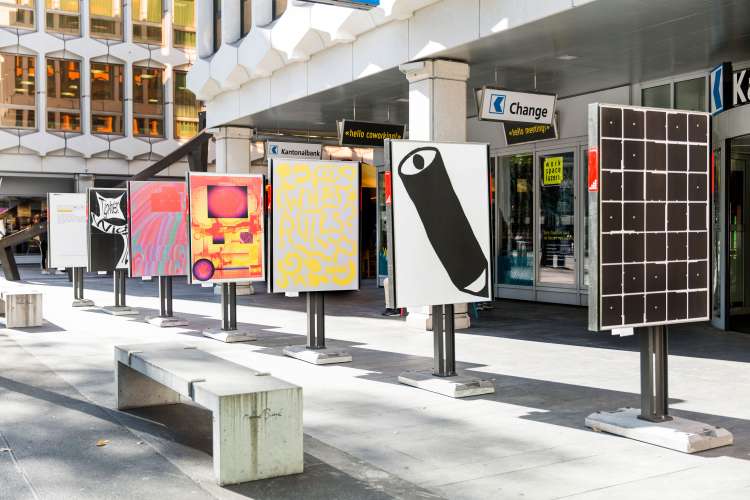 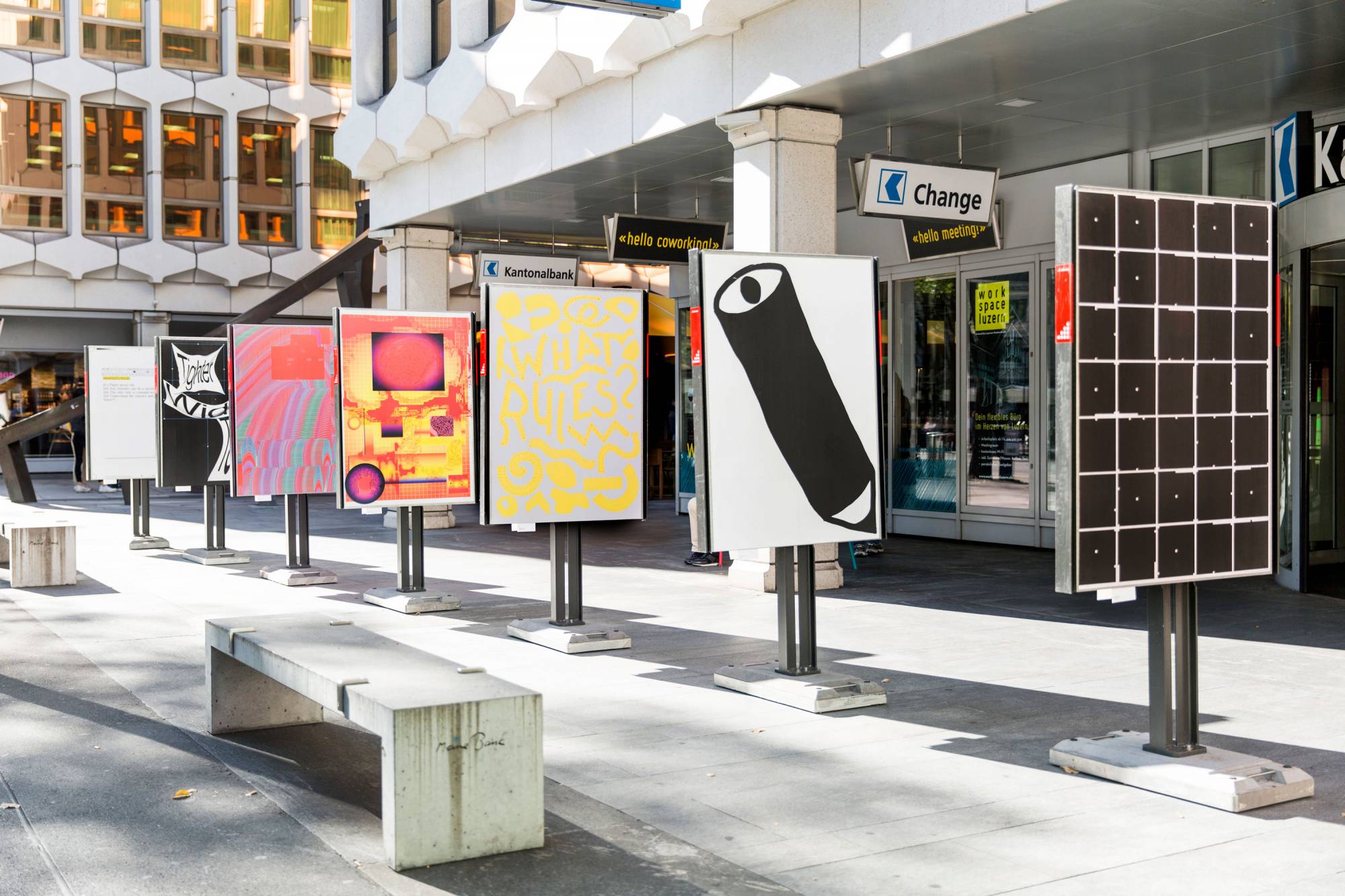 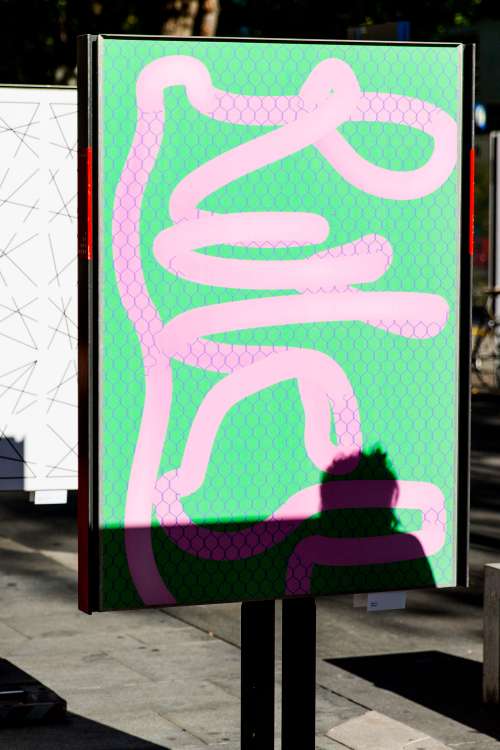 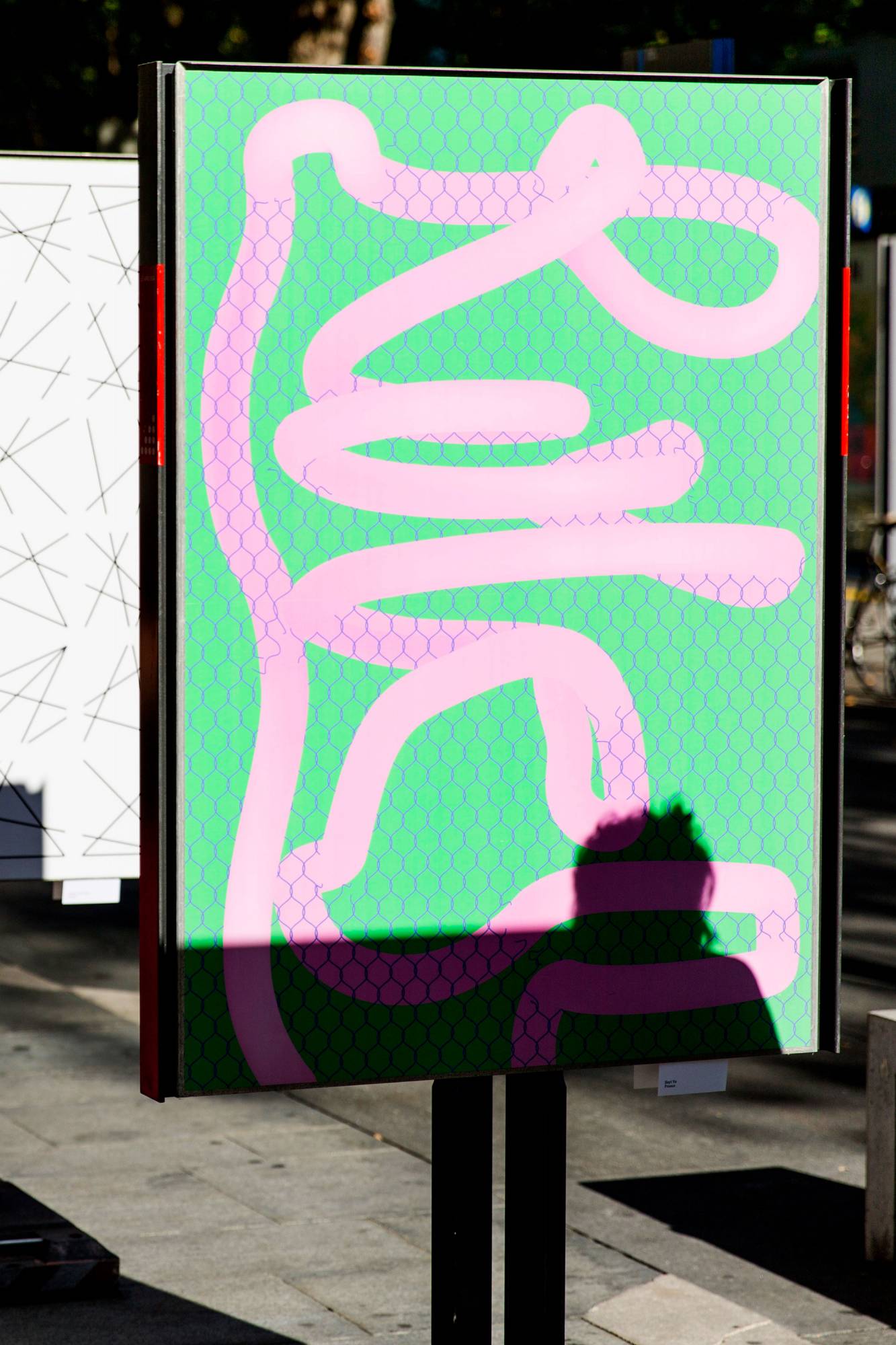 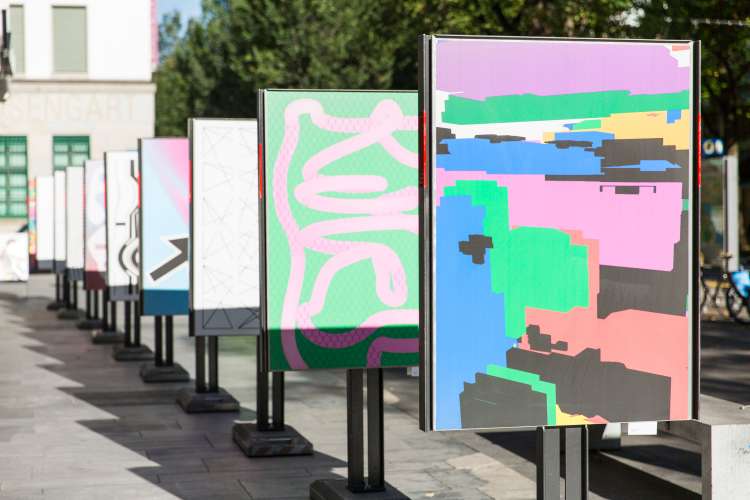 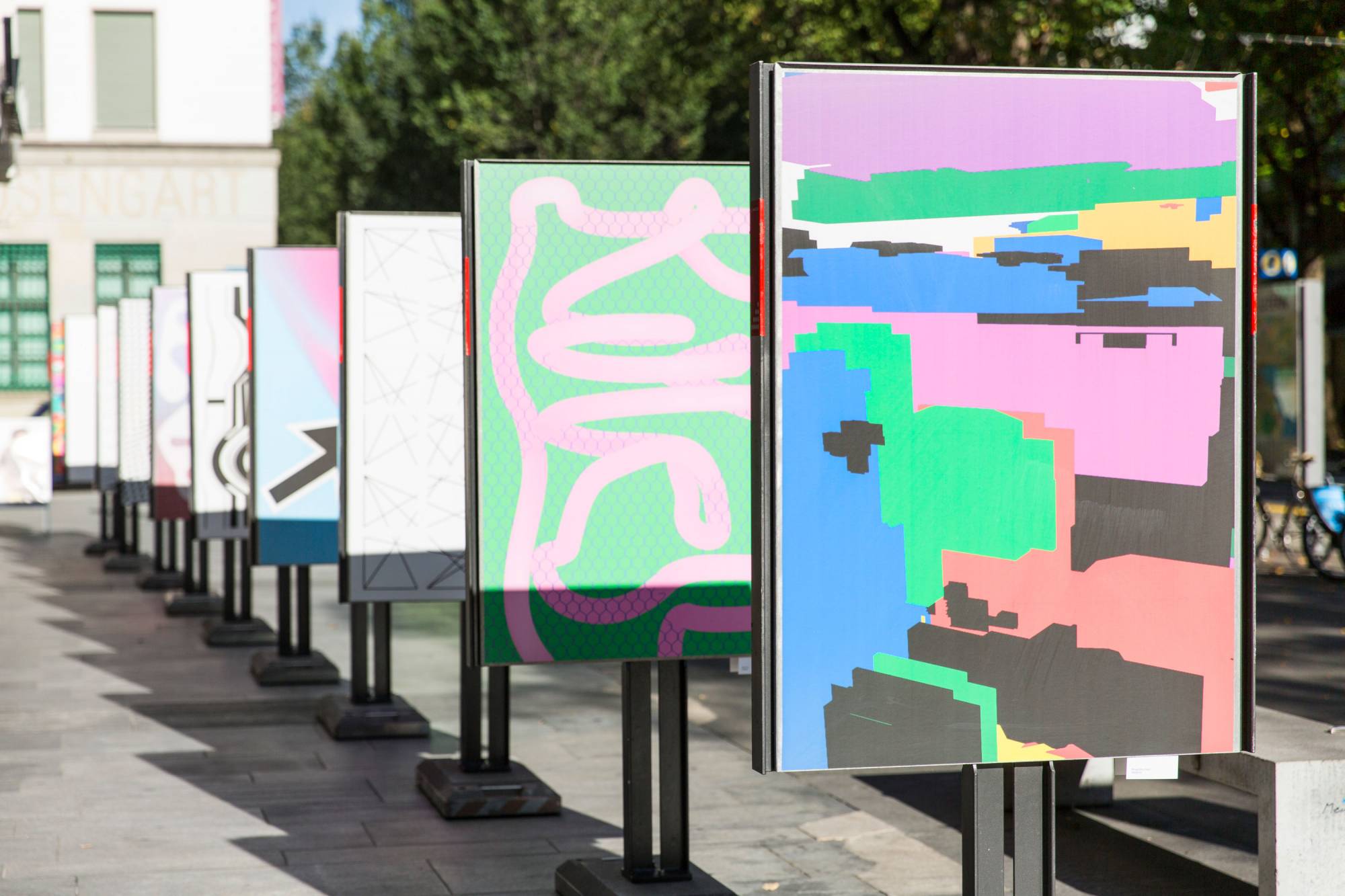