The exhibition 100 Best Posters shows the most exciting posters from Germany, Austria and Switzerland. The winners have been selected from a competition and represent the creative exploration of the poster as a medium and the versatile work of the graphic design scene from German-speaking countries.

From 2353 submissions by 646 designers, the jury received 695 posters from 251 submitters – including 129 from Switzerland, 105 from Germany and 17 from Austria – after an online pre-selection. This year, the one hundred award-winning posters and poster series are divided by category into 83 commissioned works, 13 student projects and four personal commissions and were submitted by 42 German, 54 Swiss and four Austrian designers. 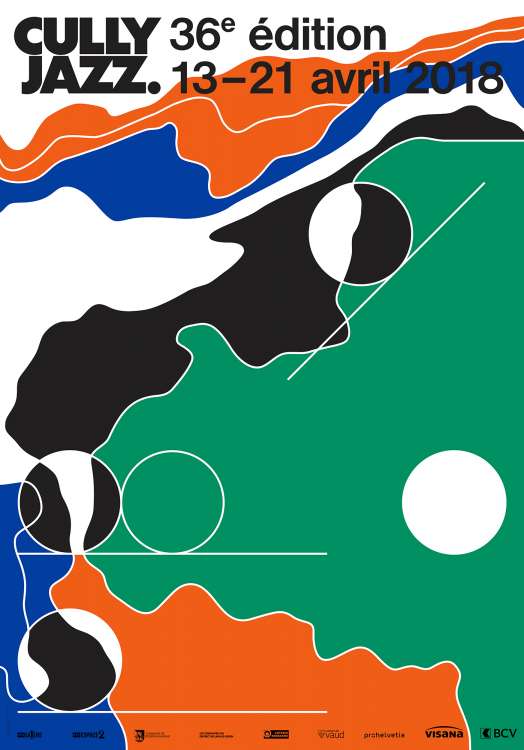 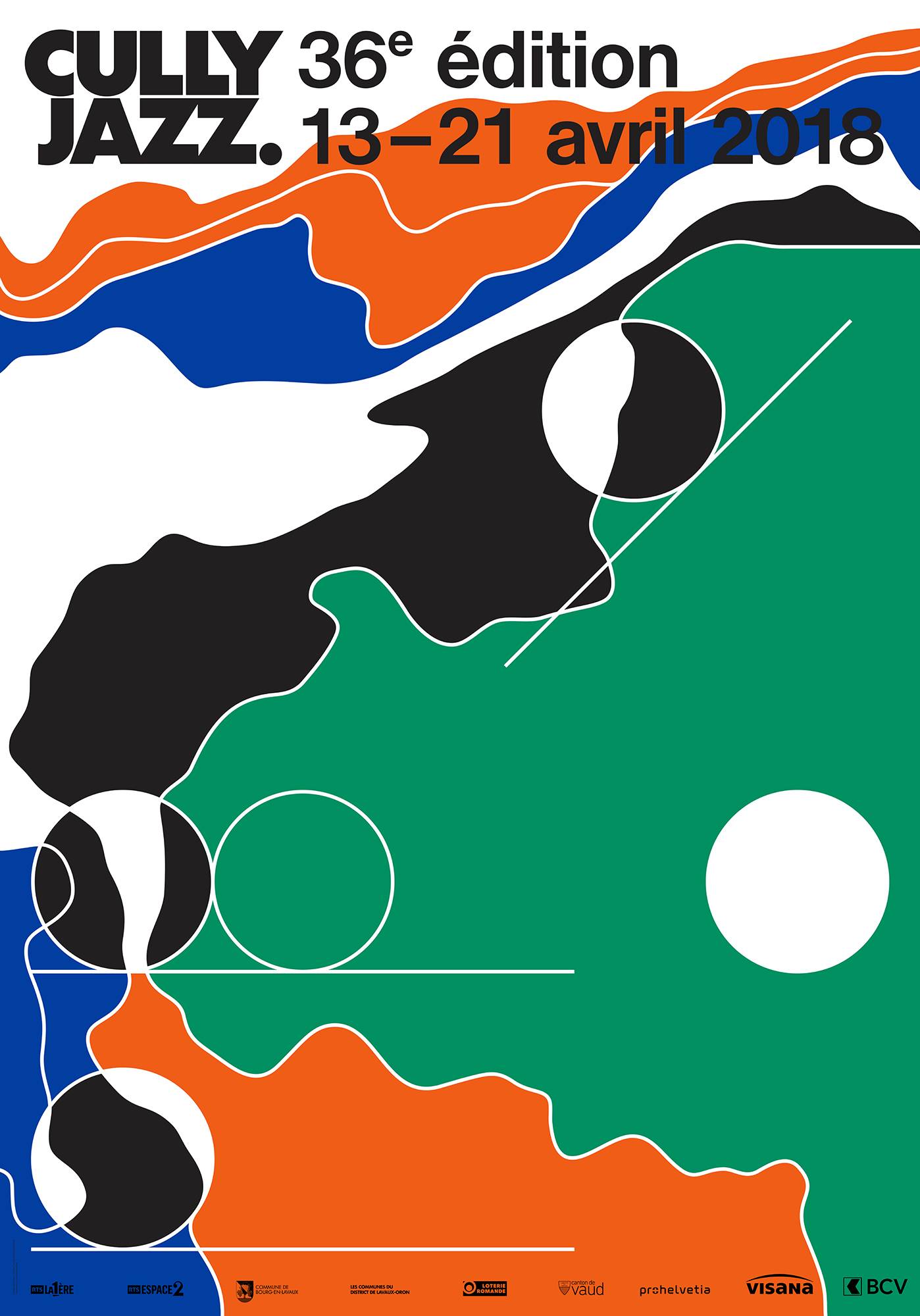 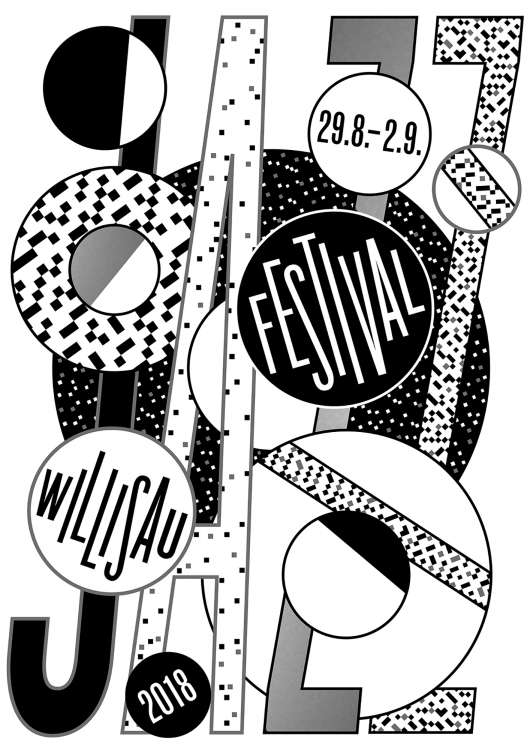 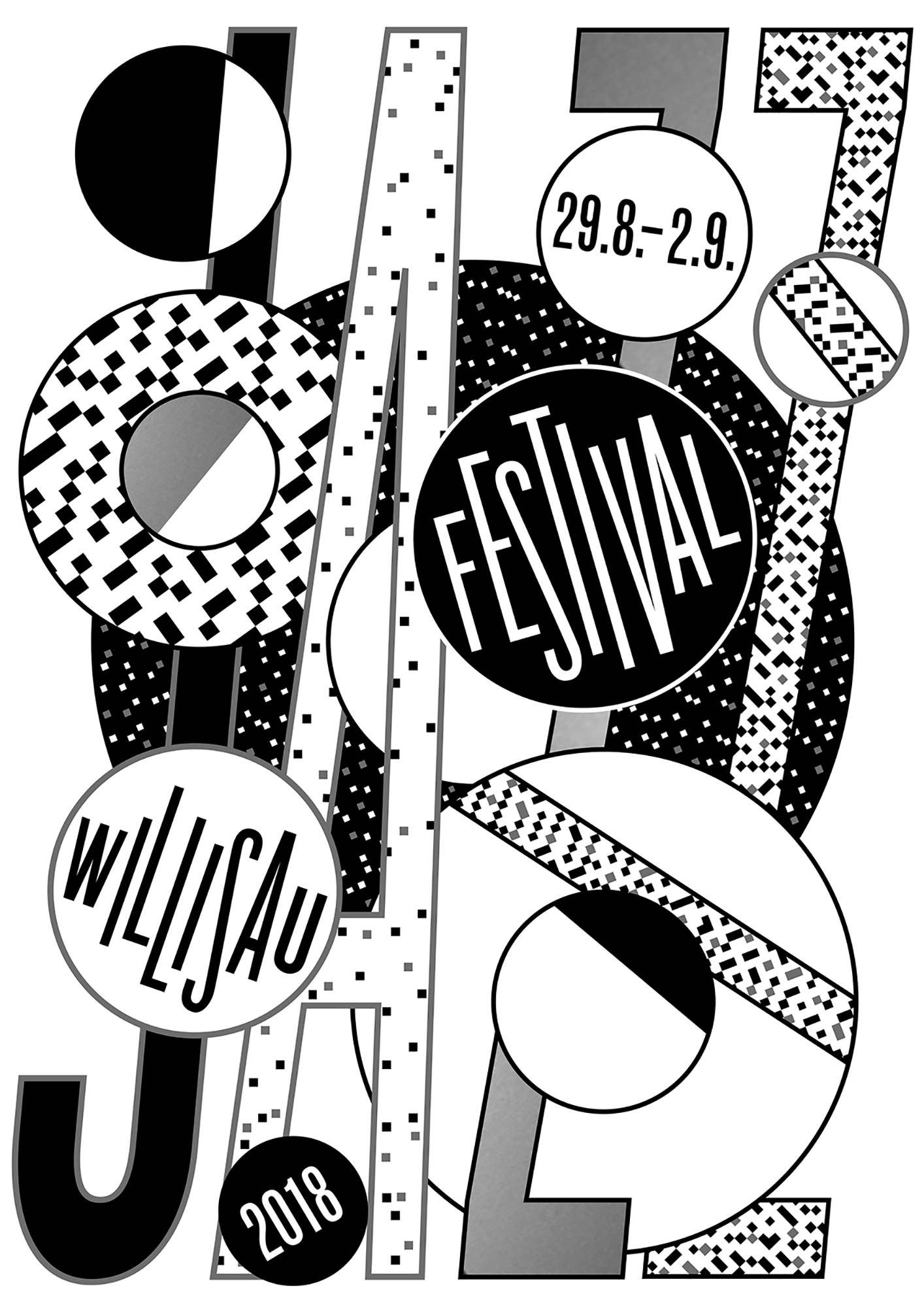 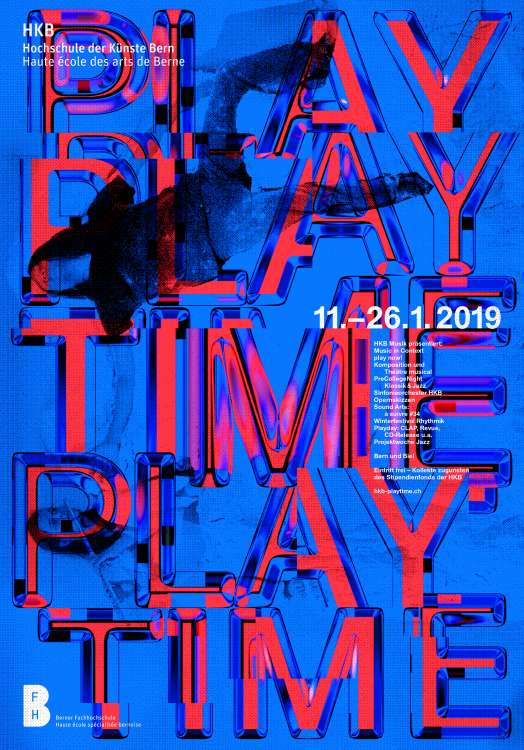 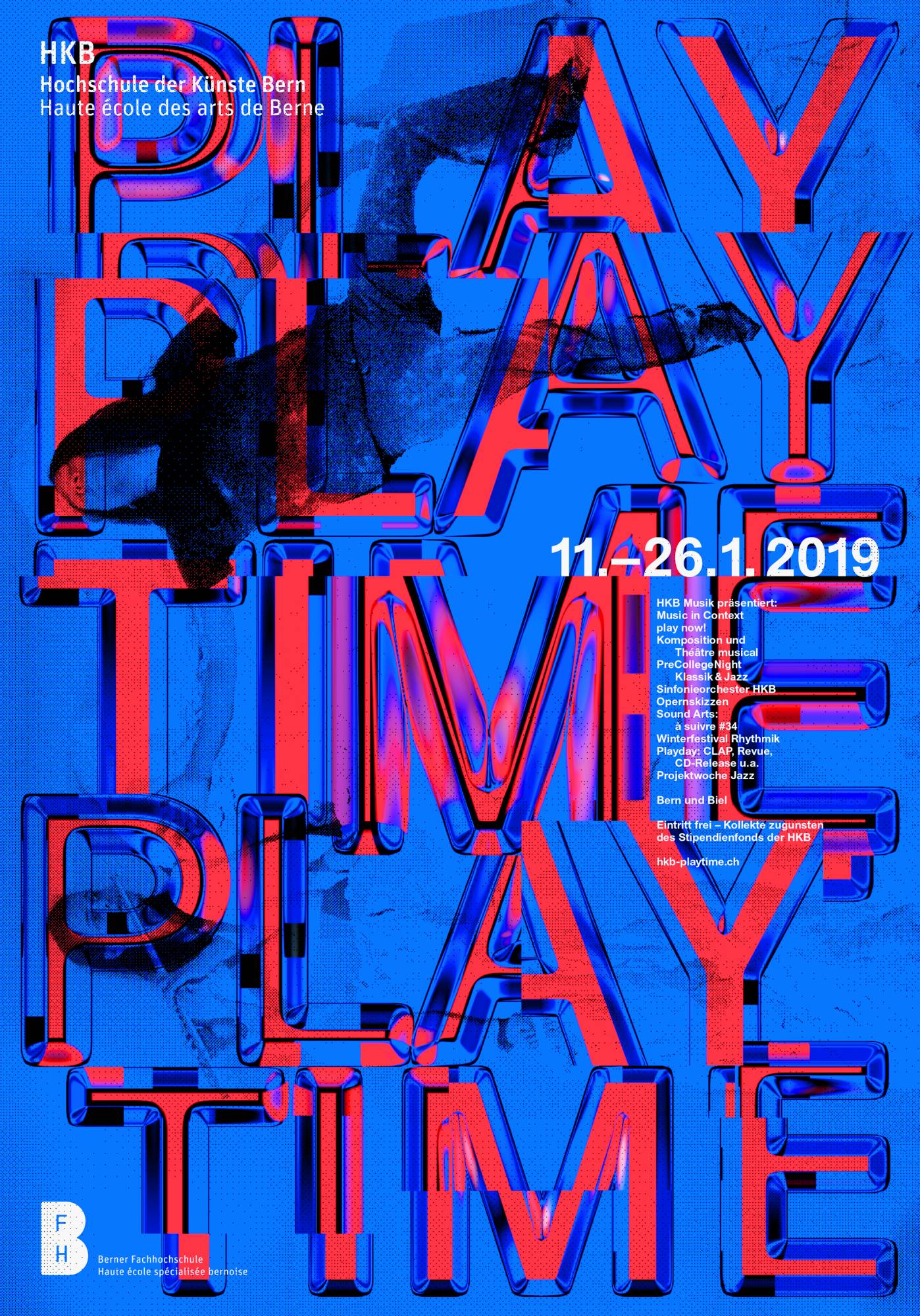 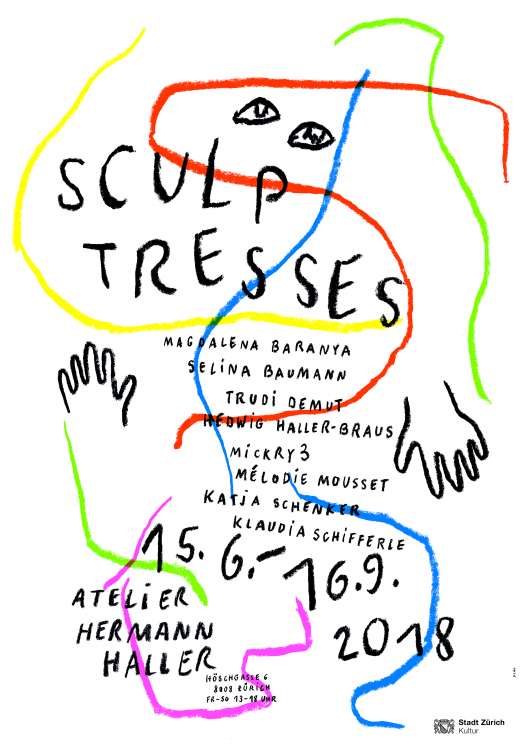 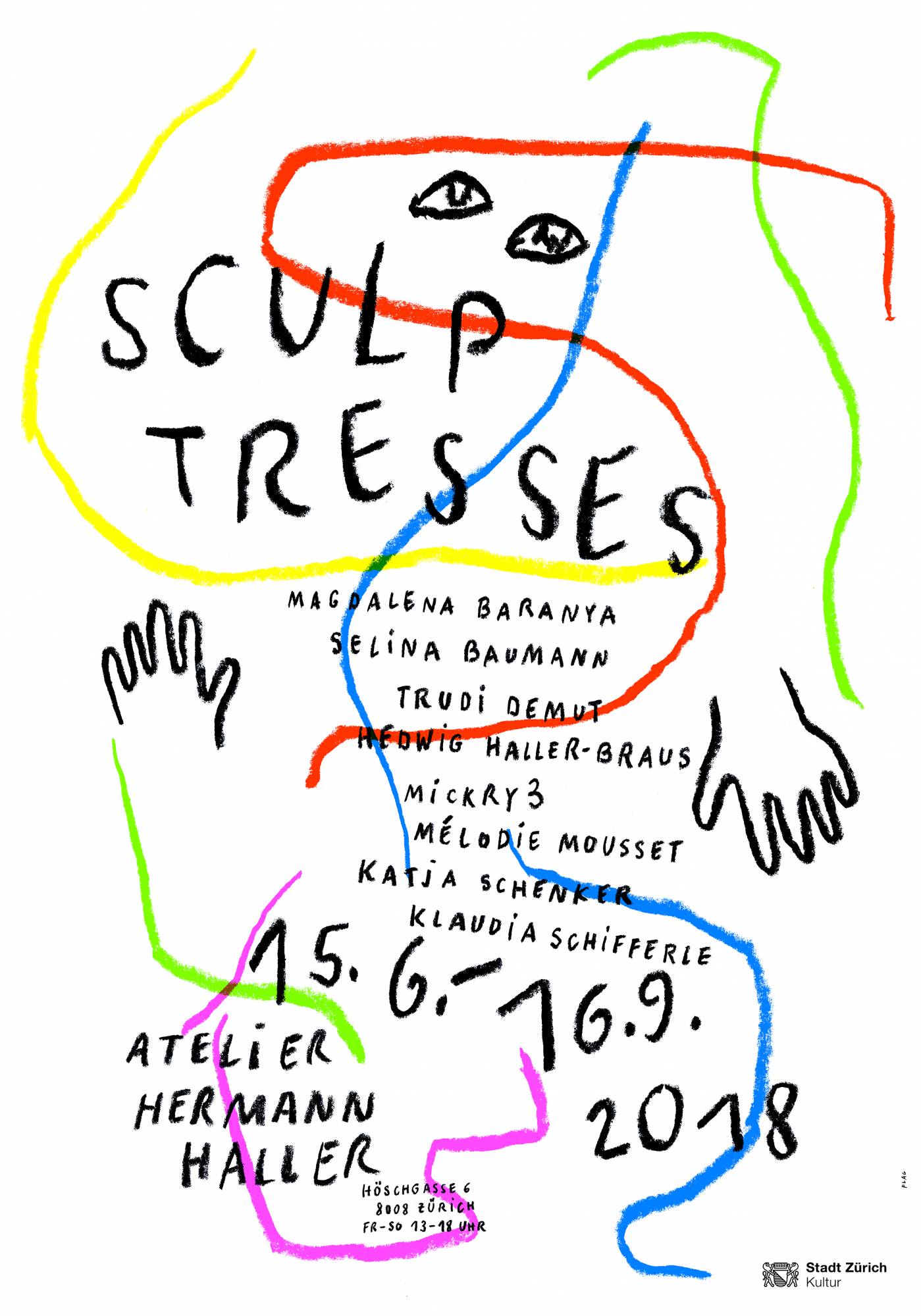 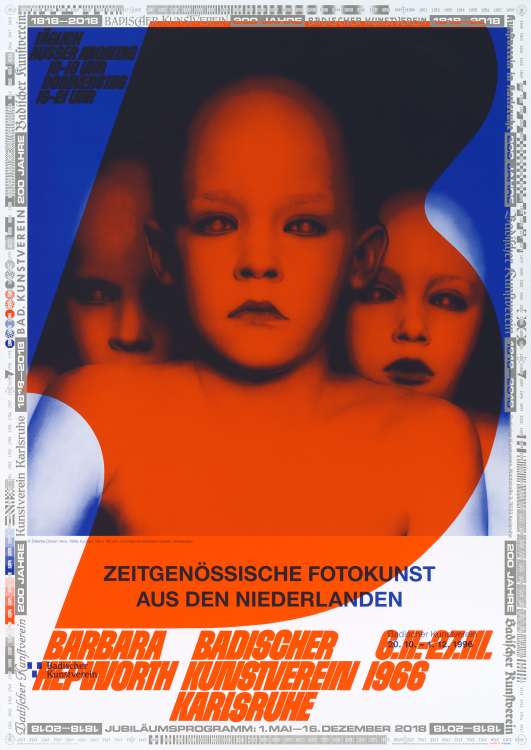 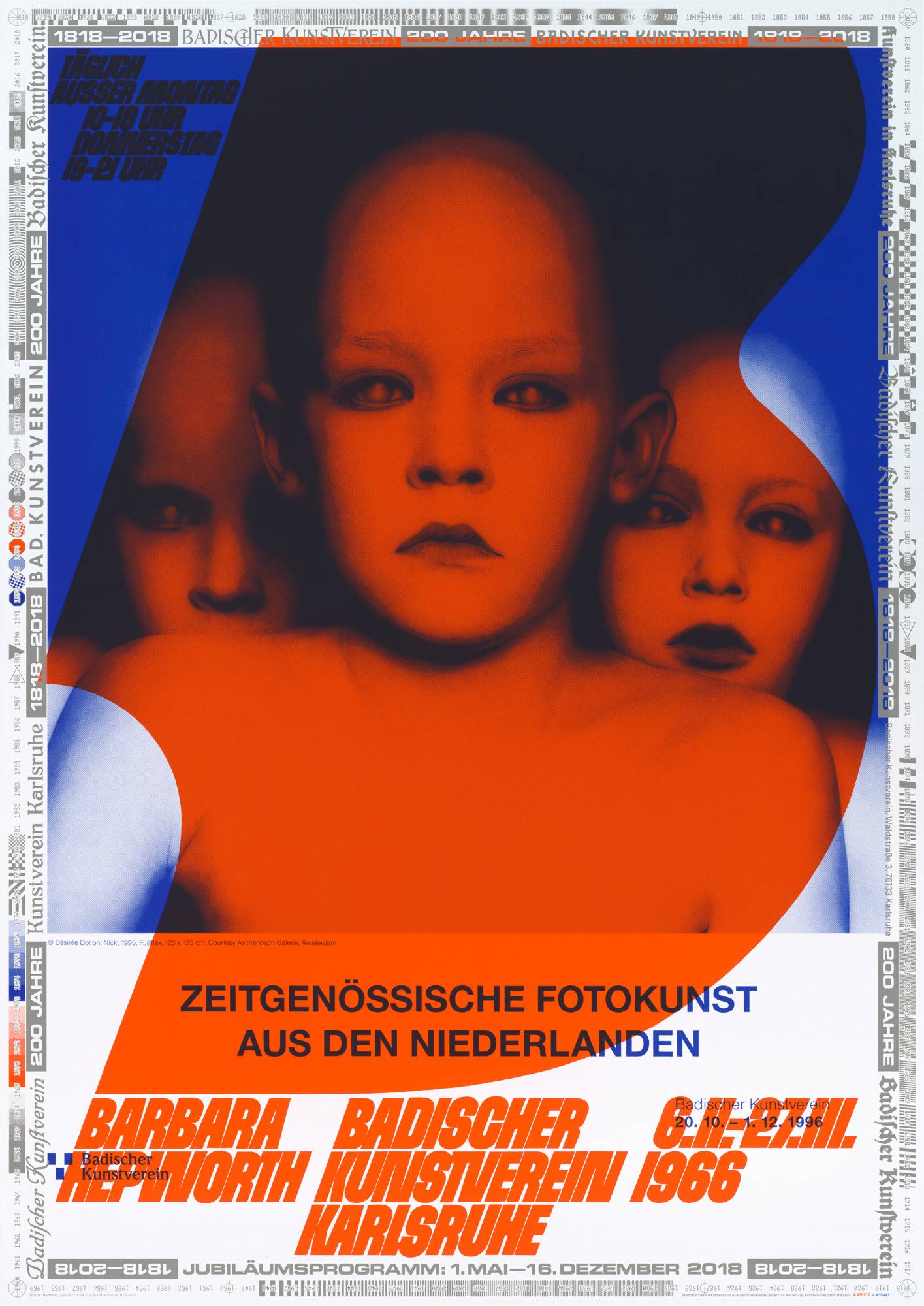 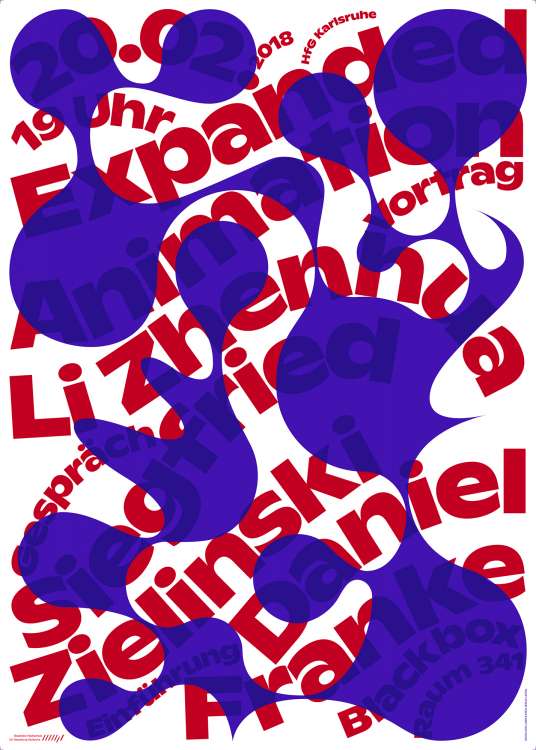 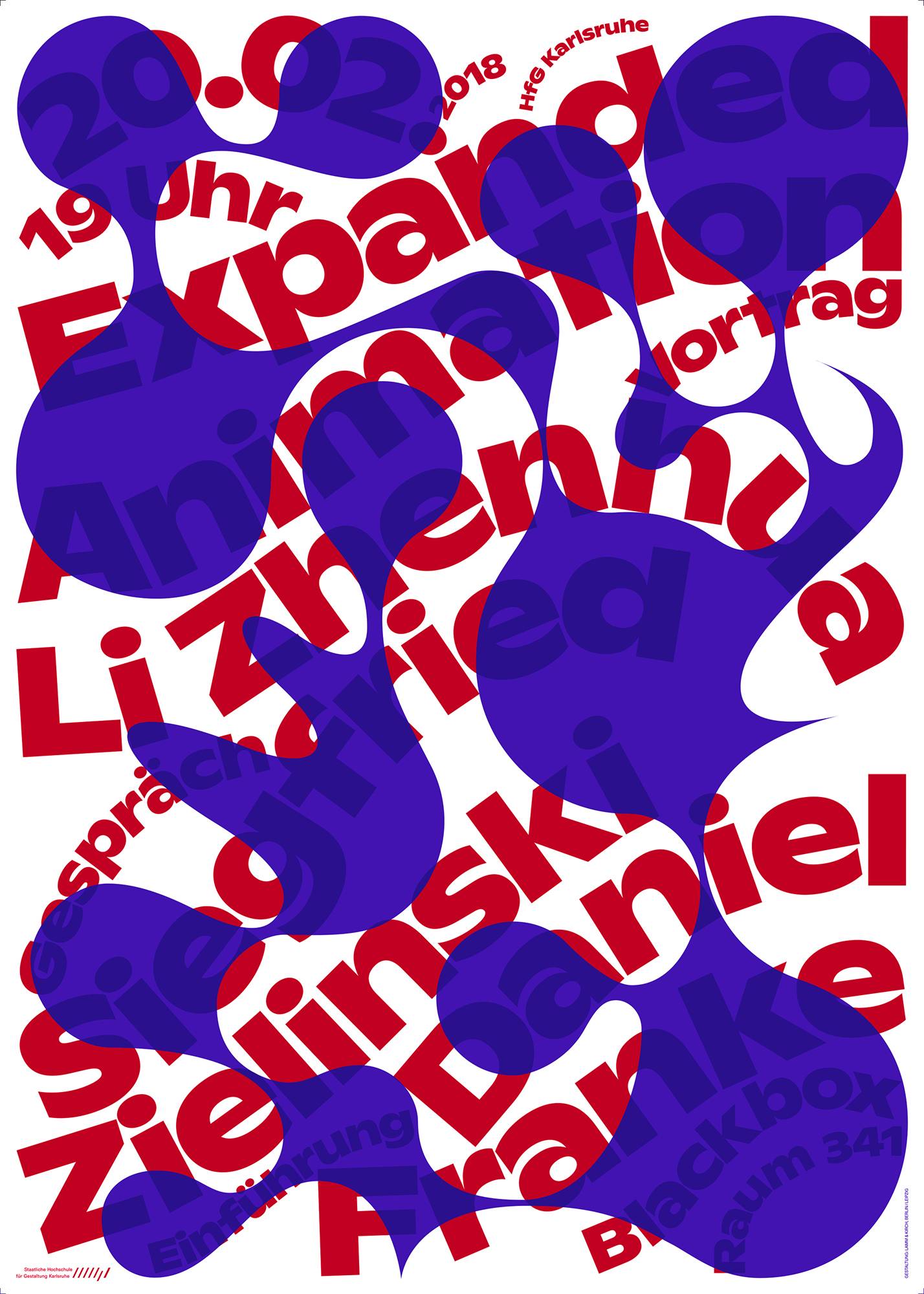 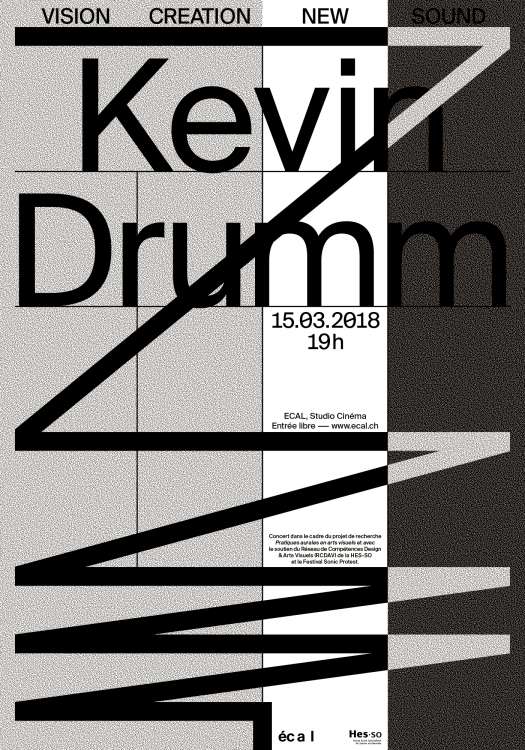 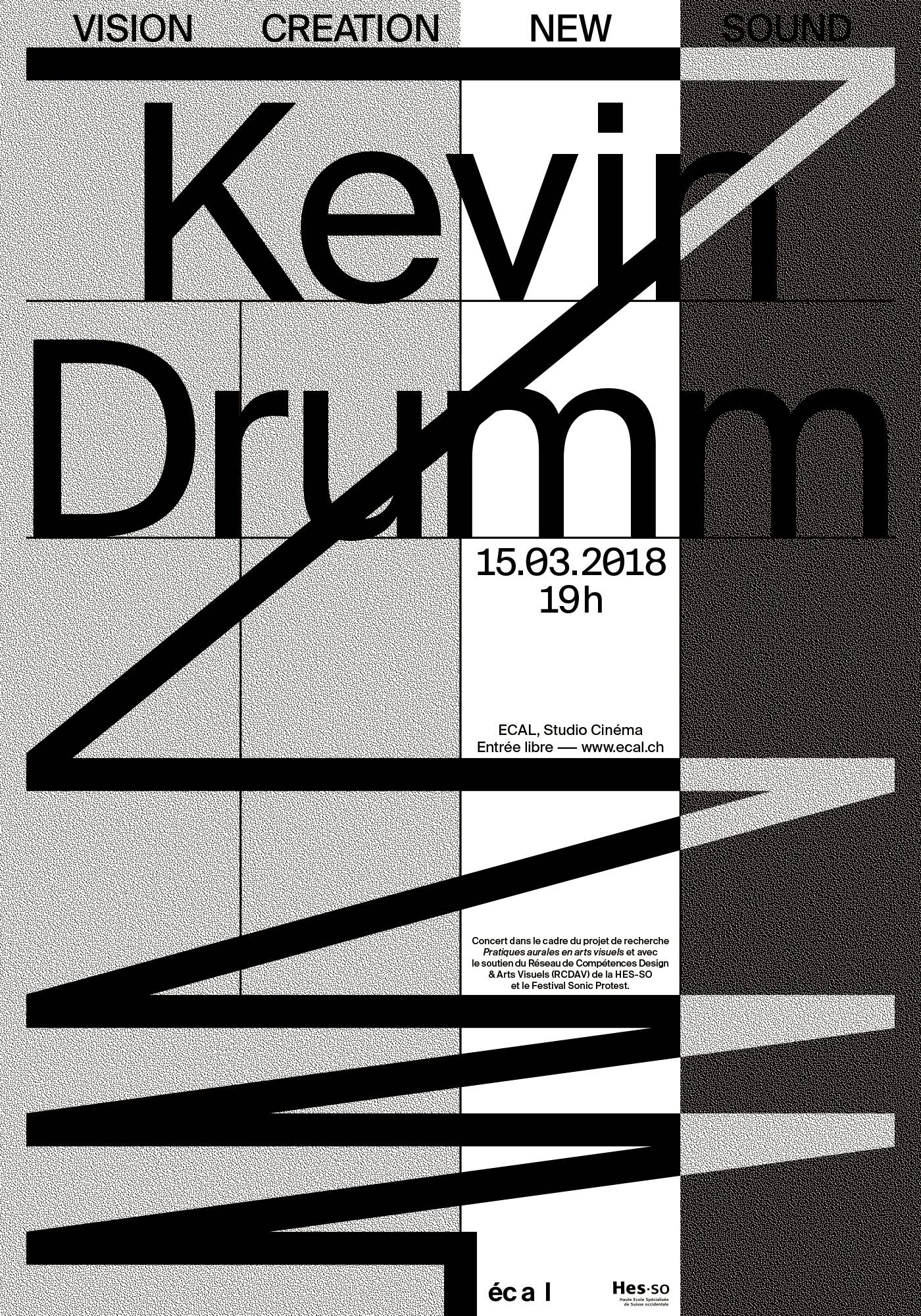 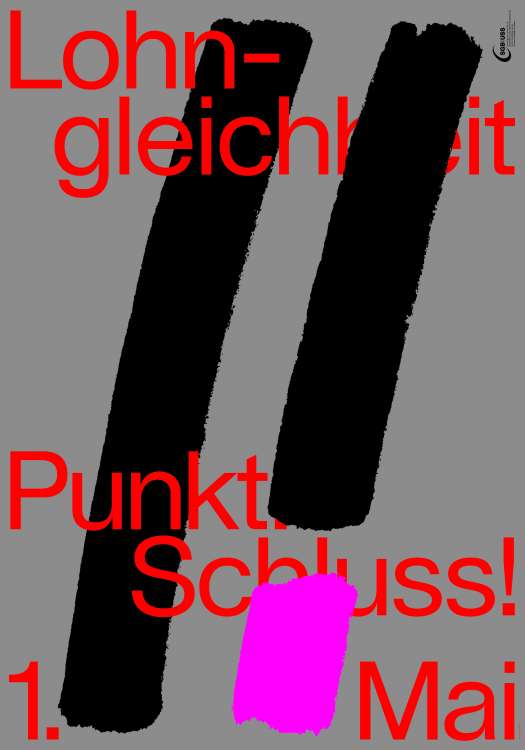 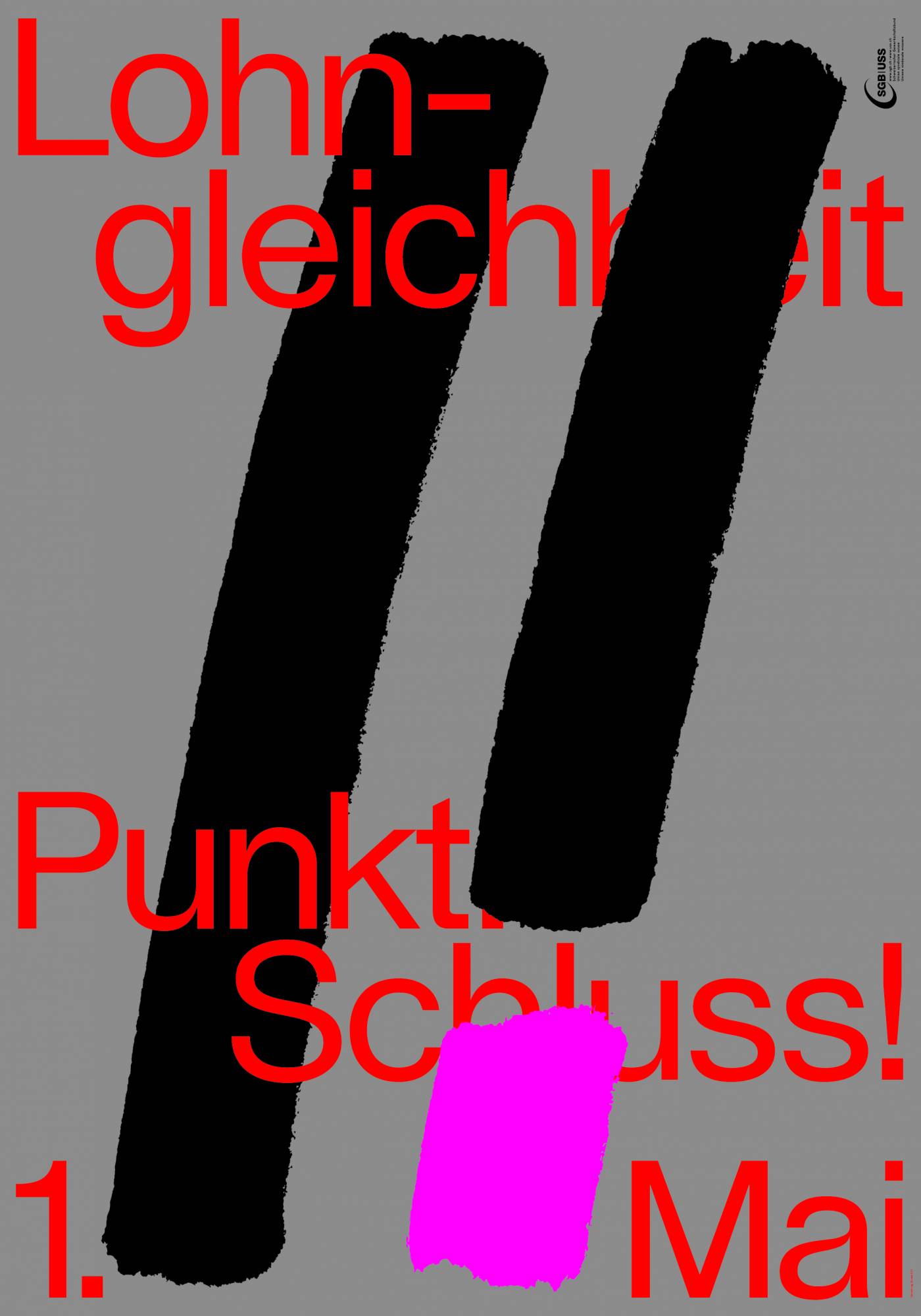 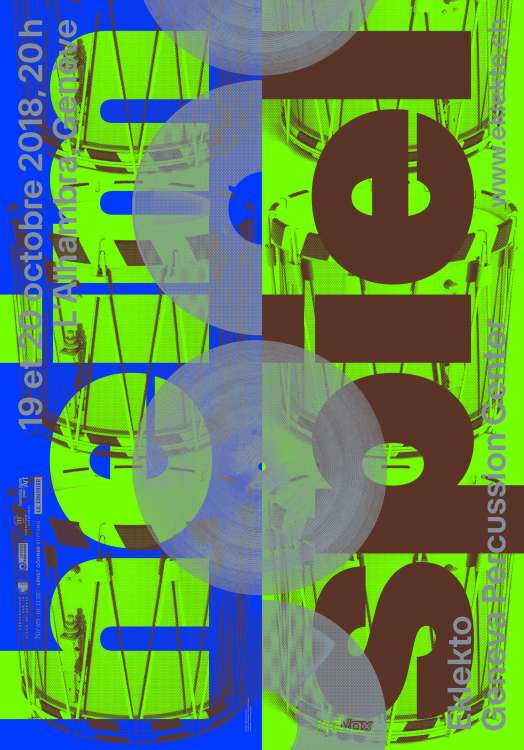 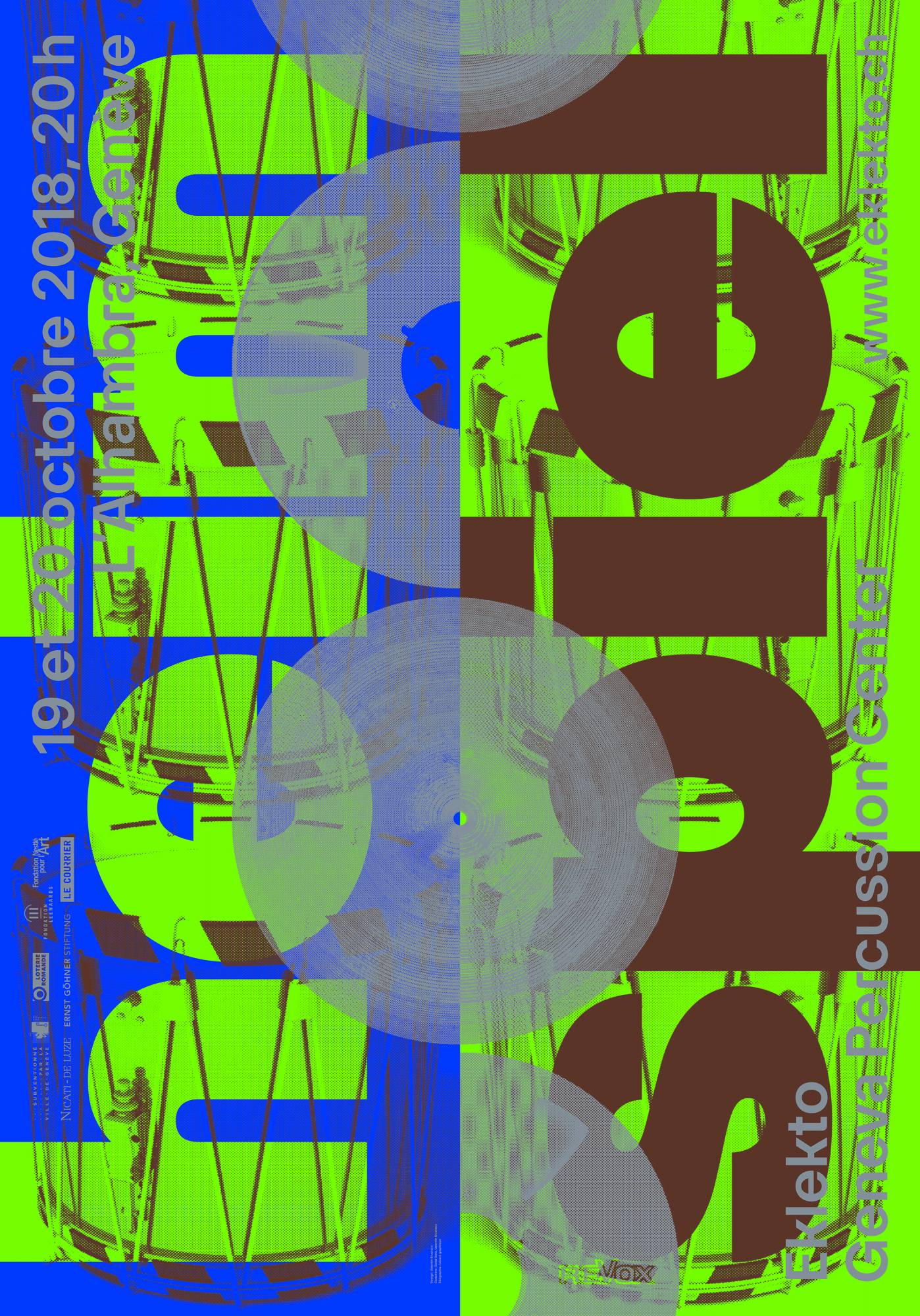 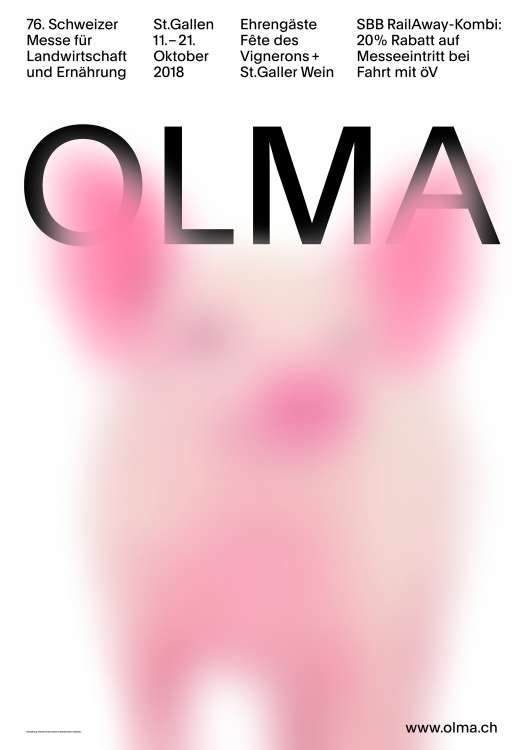 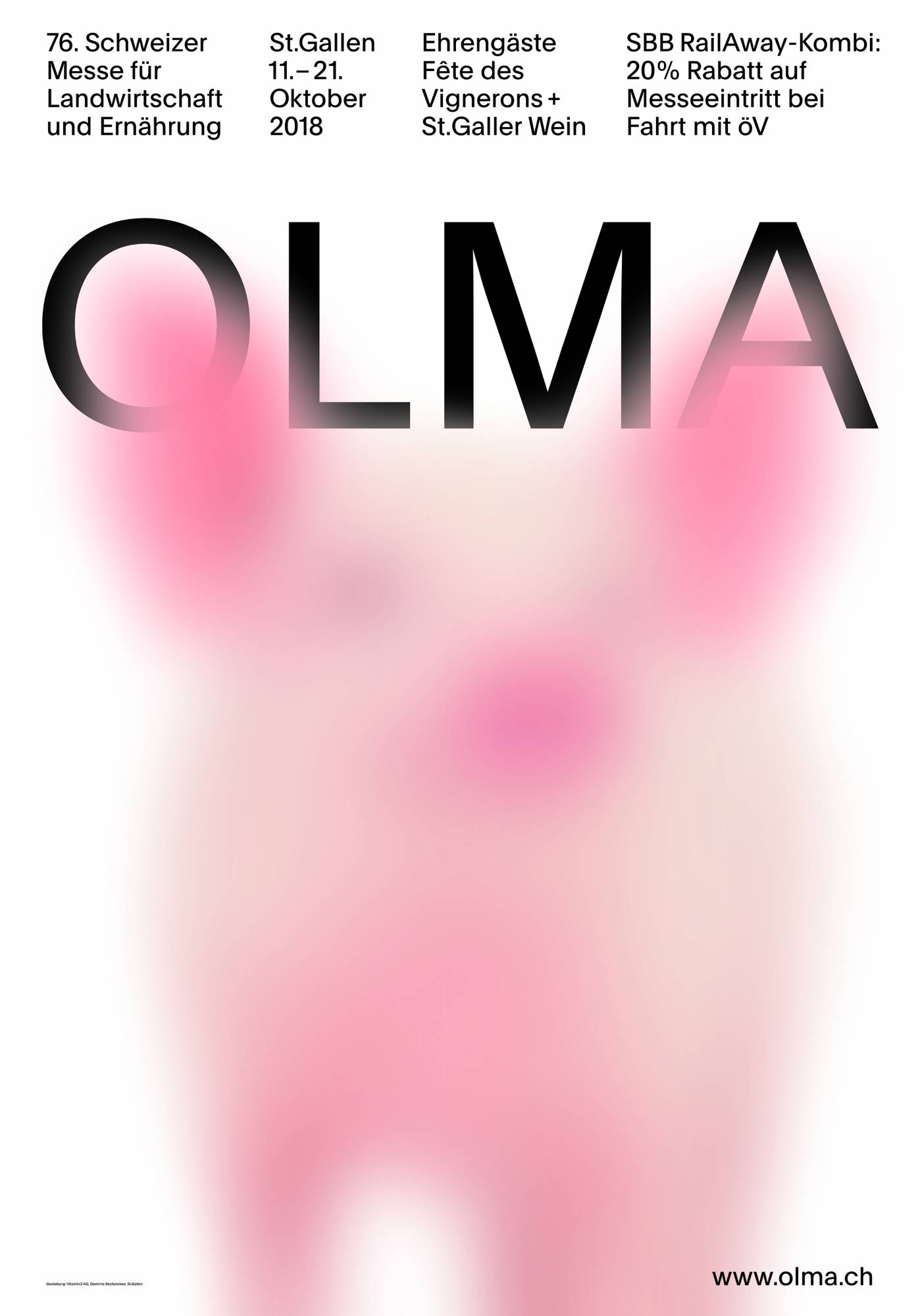 Users with an android phone can see the moving posters using the app Artivive.