Posters from the Middle East and North Africa

The exhibition Delusions and Errors features the work of twenty-eight designers from the Middle East and North Africa and offers an insight into the design scene of the area. All participating designers were asked to interpret the topic of delusions and errors and present their answers in the form of a poster.

The exhibition Delusions and Errors – attempting to play with notions of infinitude, error and insanity in relation to the conditions of the present moment – was first shown during Dubai Design Week in 2017. All twenty-eight participating designers, illustrators and typographers were invited to respond the theme delusions and errors and create posters discussing social, political and personal matters. They were asked to engage with their scepticism, doubts and wonders. All designers featured in the exhibition come from different parts of the MENA region, including the United Arab Emirates, Egypt, Lebanon, Syria, Iran and Turkey. Therefore Delusions and Errors offers an insight into today’s graphic design scene from the Middle East and North Africa.

Questions have been a motivating force in the development of civilisations since their inception. However, the process of questioning has historically taken different forms – including Socratic questioning, the dialectical method, analytical philosophy and various forms of hermeneutics. The idea behind the concept of Delusions and Errors lies in allowing questions to take an organic form that is intrinsic to the process itself. This means much like the way a plant grows, or a single cell multiplies, or a volcano explodes, the process is a synthesis of known and unknown qualities. The way this translates practically is embracing that any organic process includes blemishes, errors and unexpected surprises. “Delusions” points out how all systems are partially fictional, and “errors” underlines that within a fictional system there can be no absolute right or absolute wrong.

The exhibition takes visitors on a ride through scepticism and doubts, wonders and marvels, delusions and errors. All posters capture the nuance of the respective designer’s curiosity, contemplation and/or inspection in a form of a dichotomy. Interpretations are open: Compassion and enquiry stem from the human, the voice, and the propeller of all meaning. Topics may include, but are not limited to accident versus intention, author versus onlooker, predictability versus surprise, failure versus accuracy.

Most of the posters featured in Delusions and Errors were screen-printed and use a maximum of three colours. 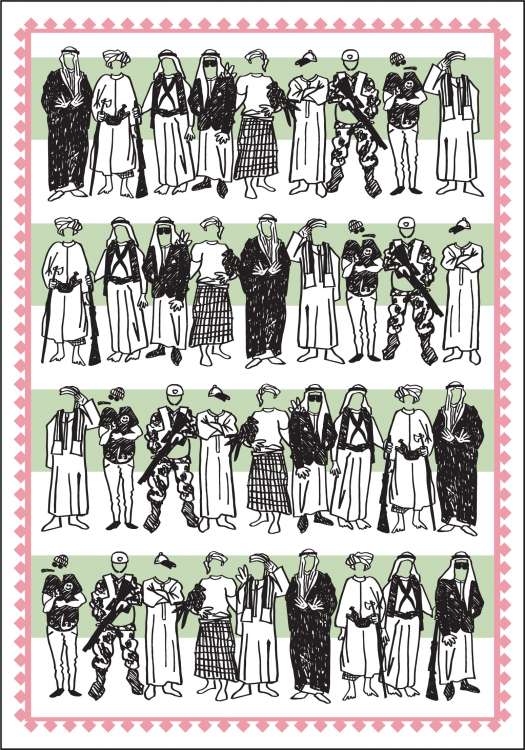 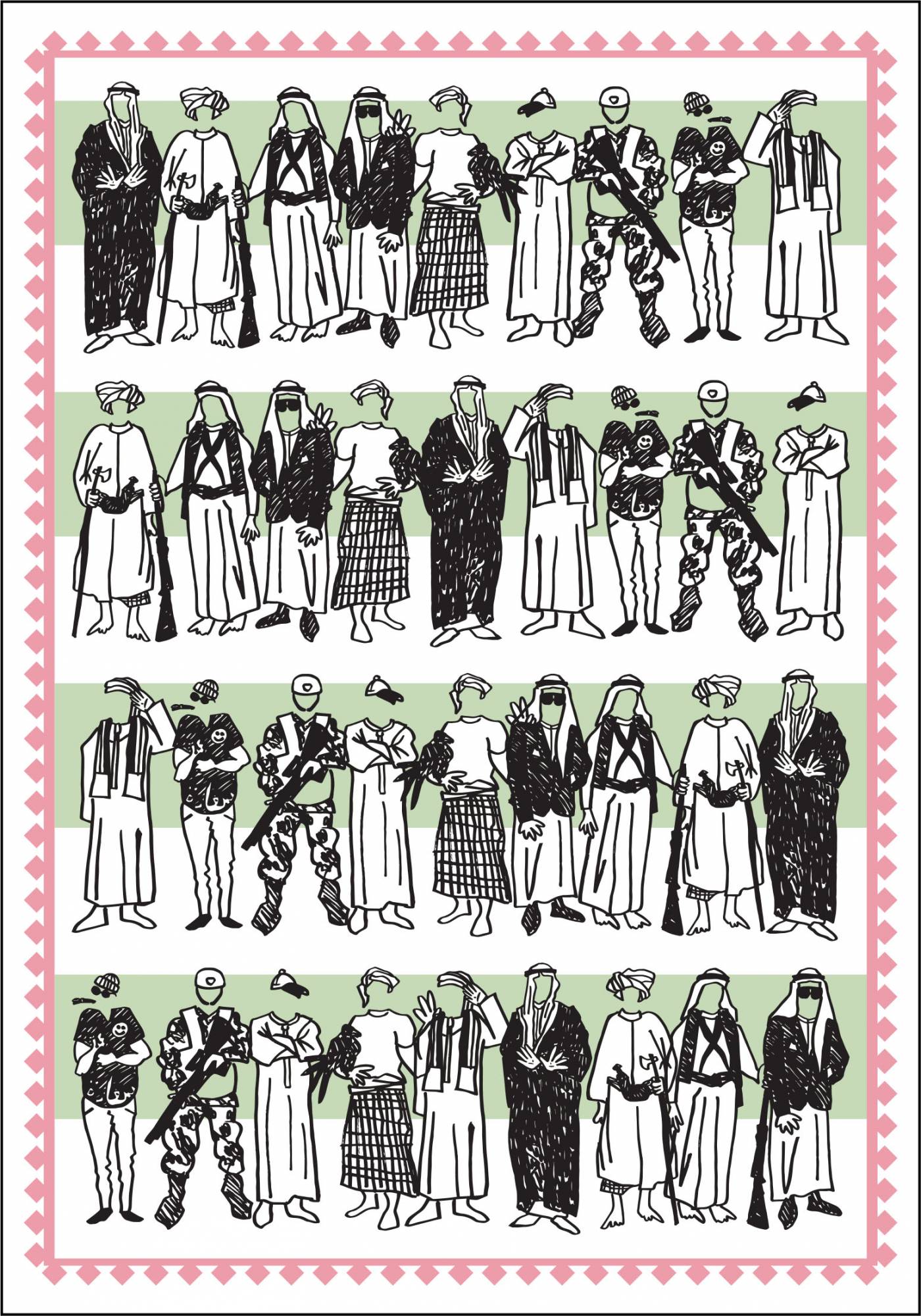 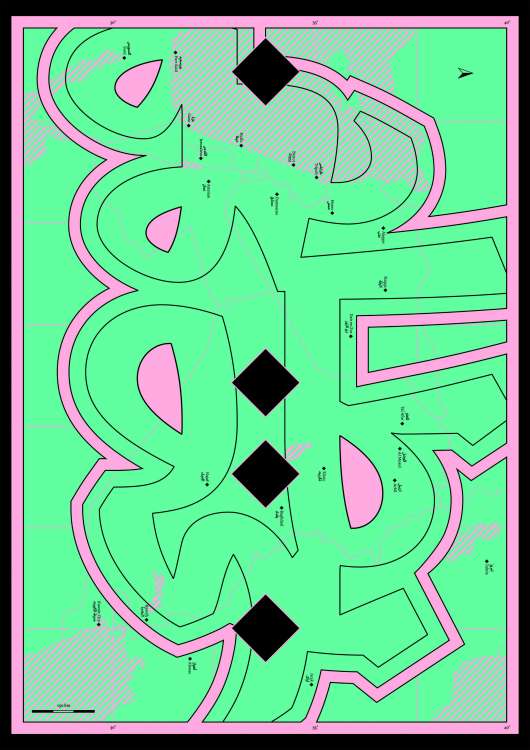 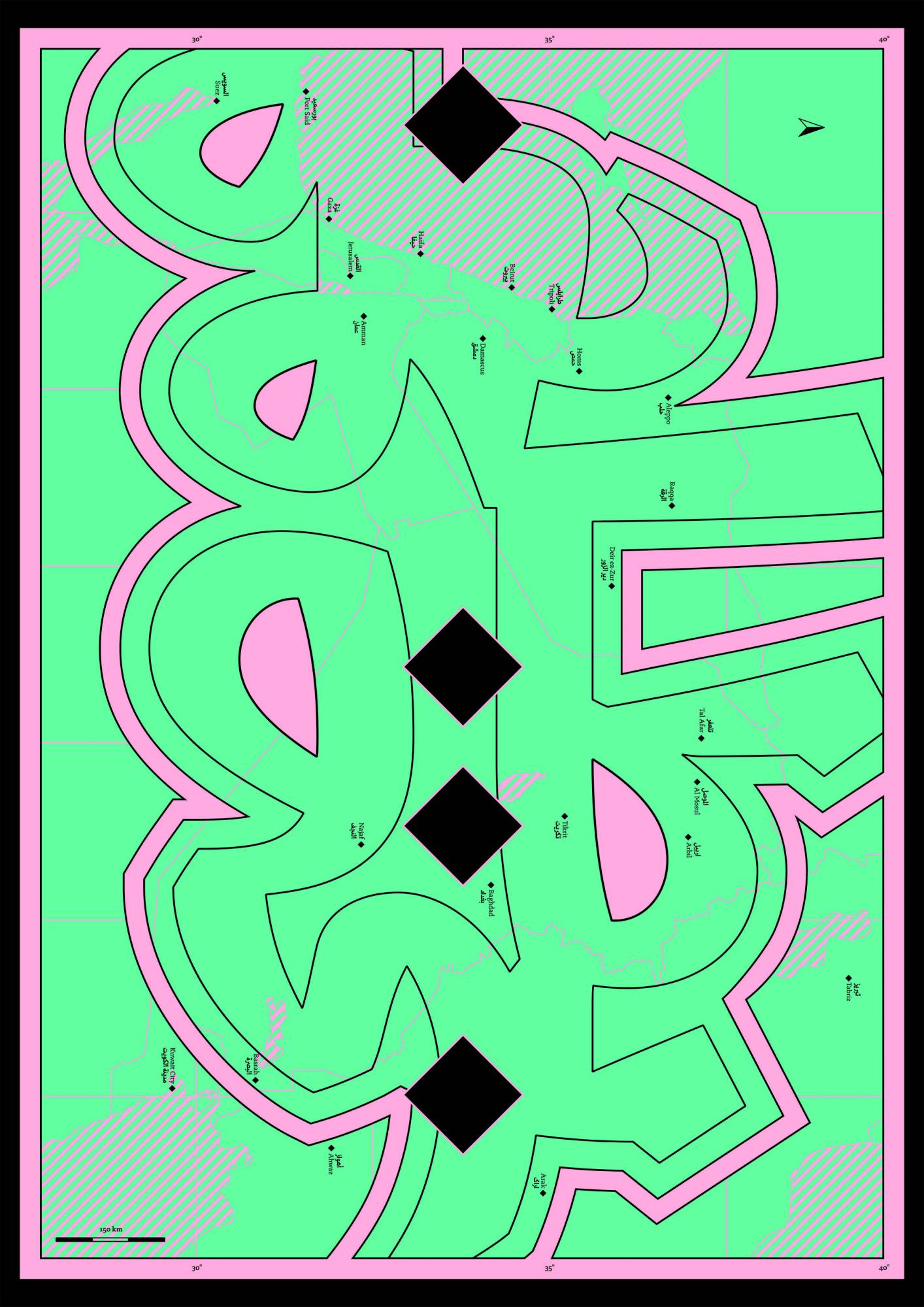 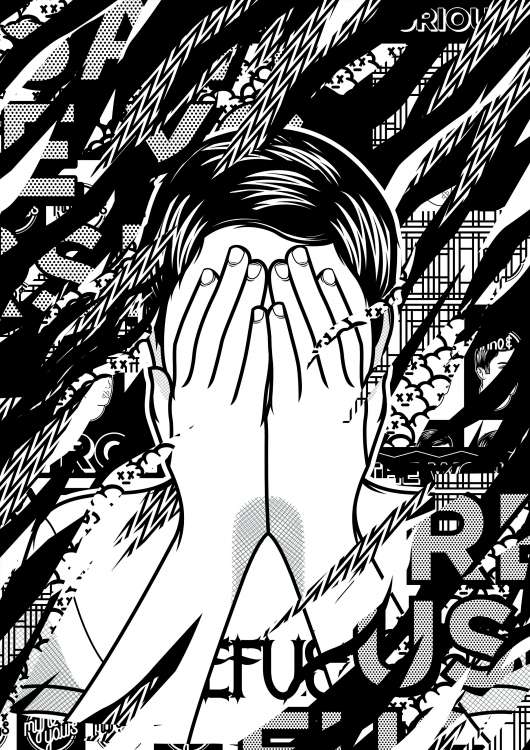 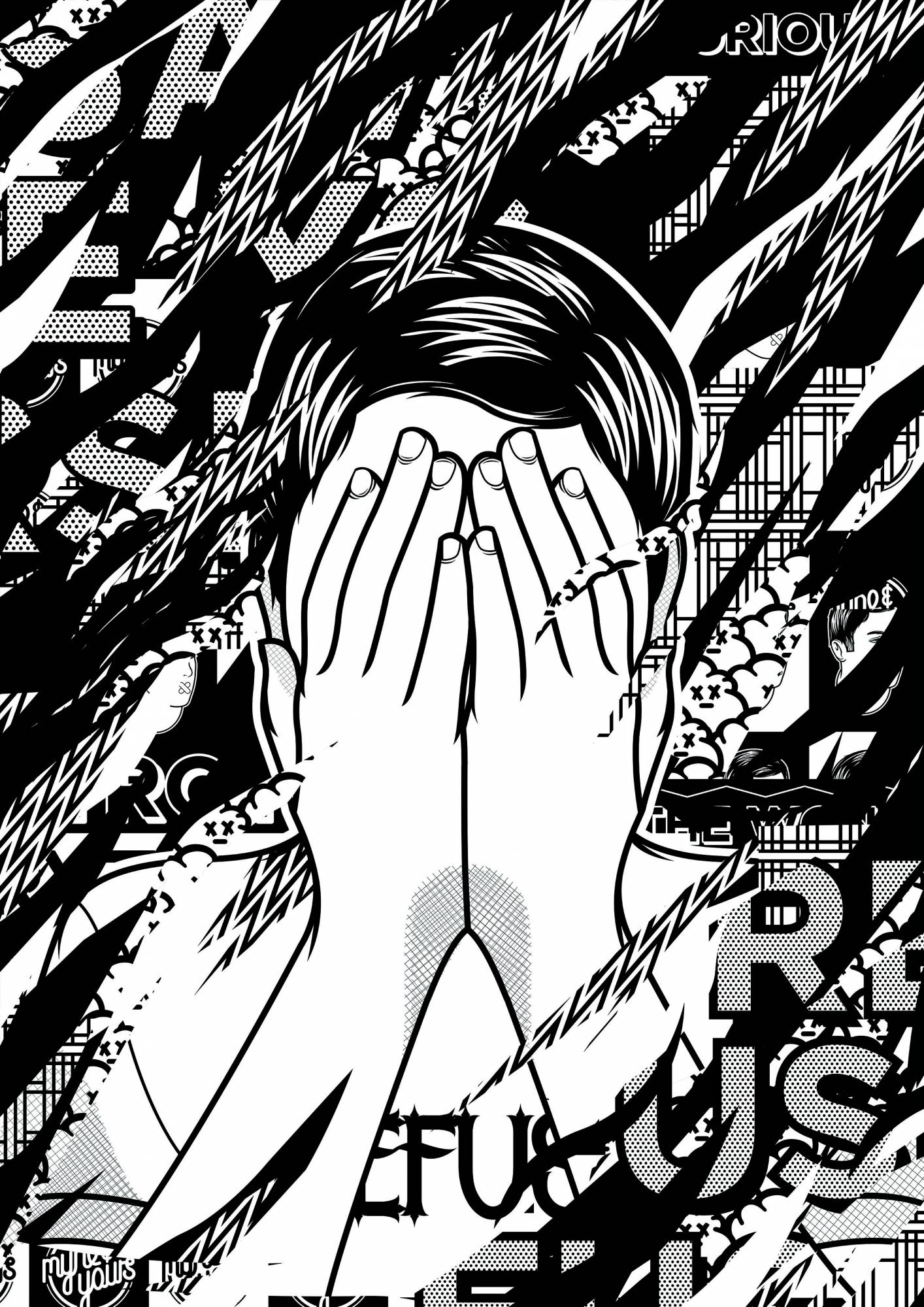 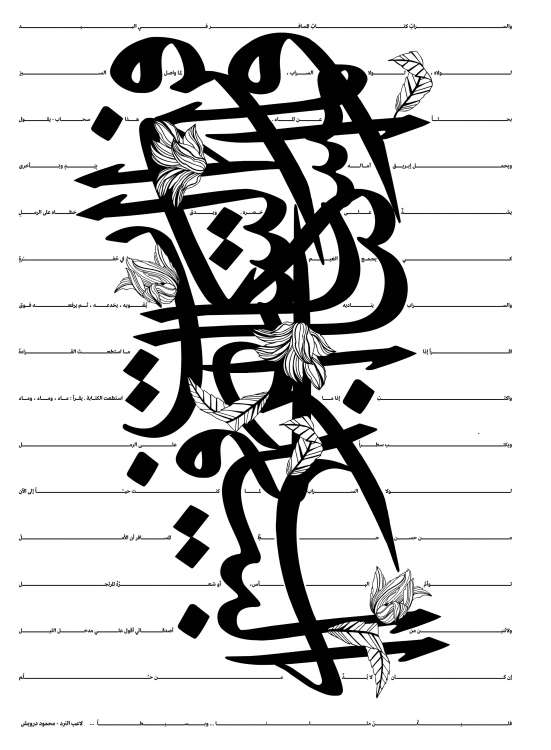 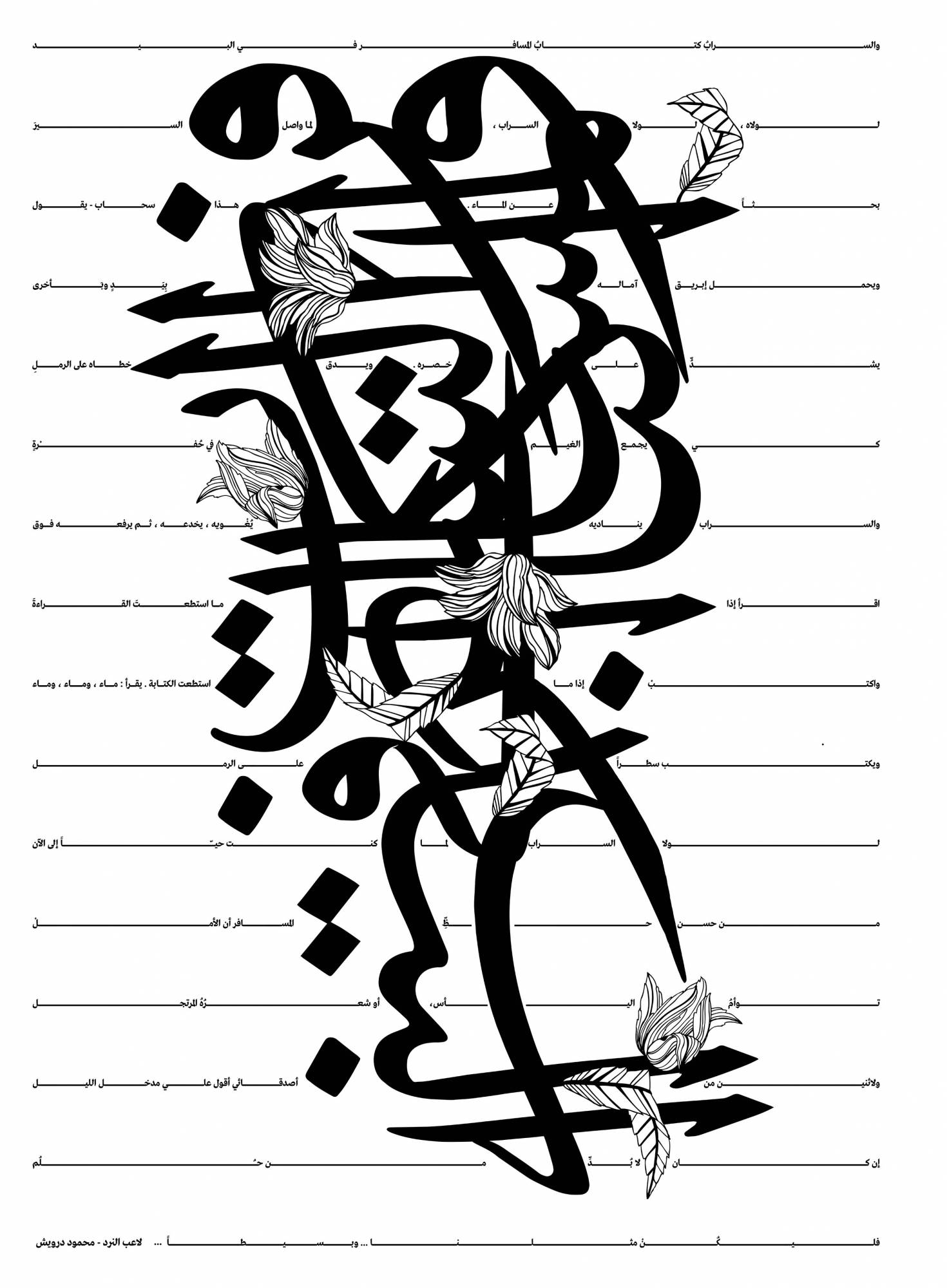 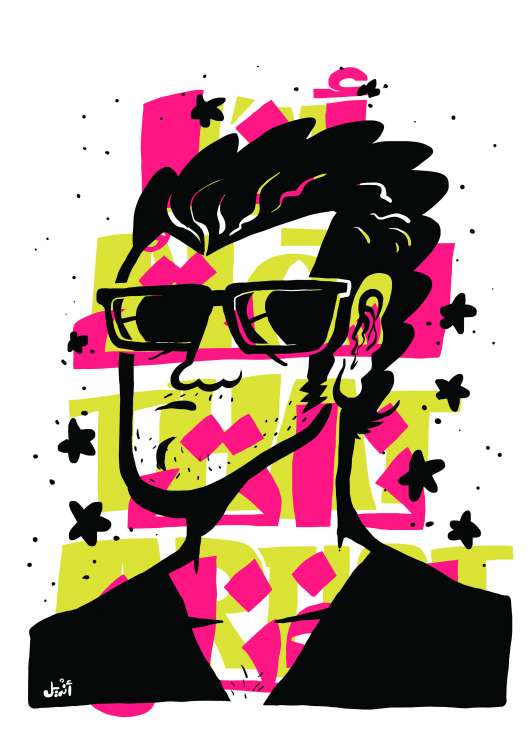 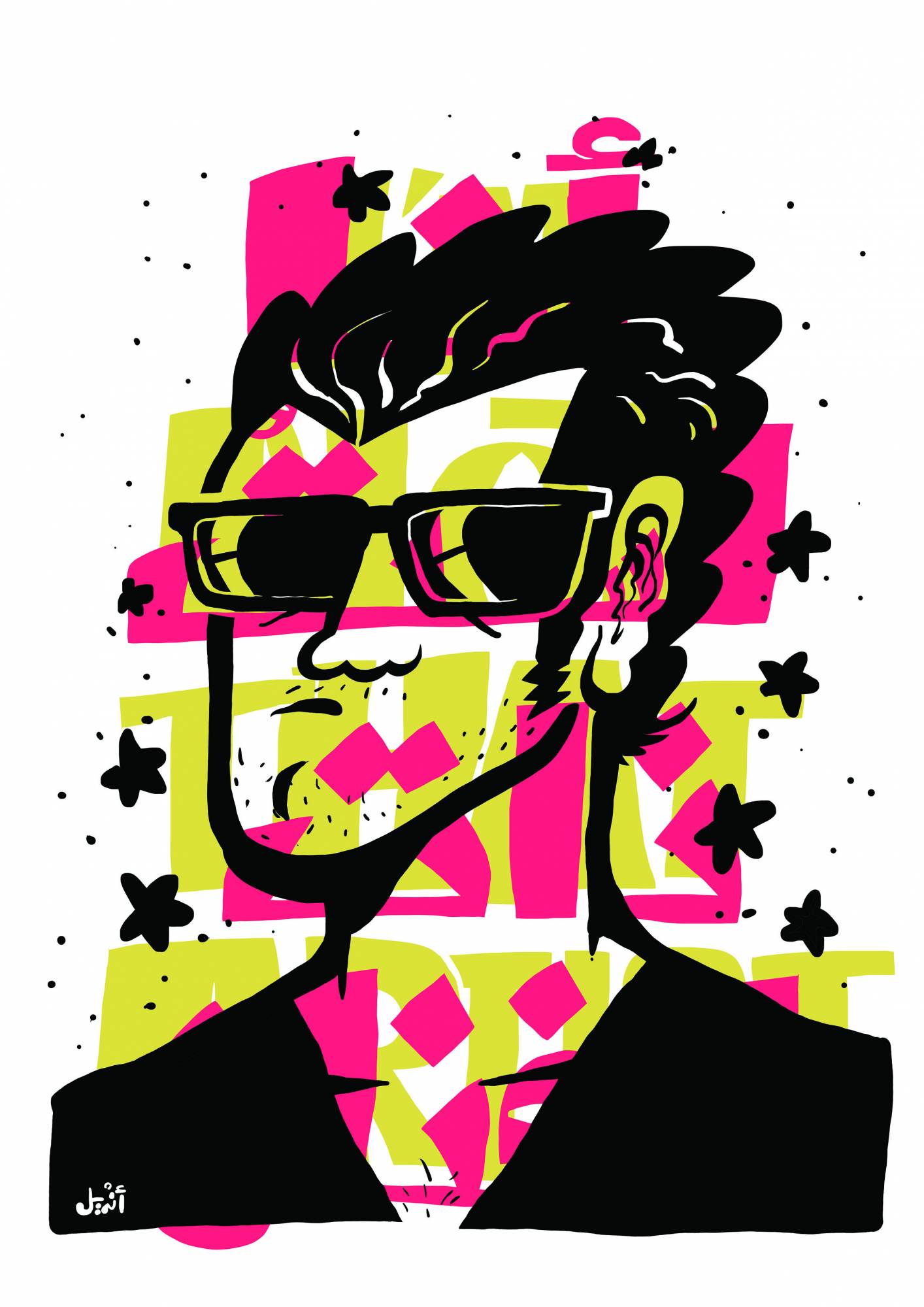 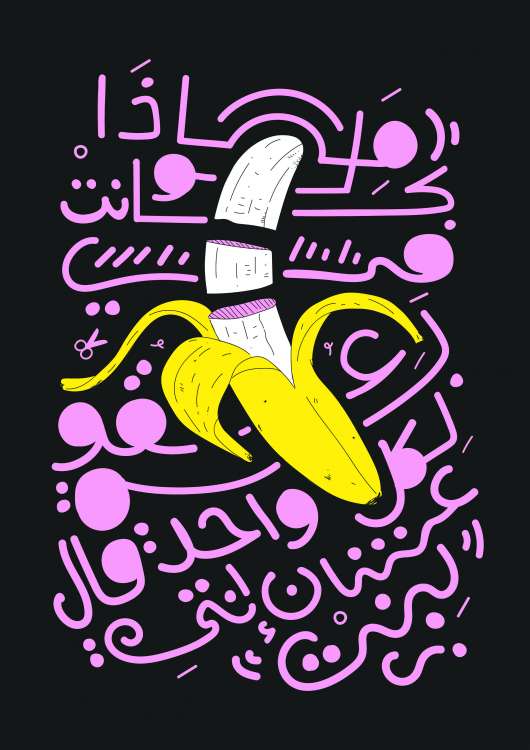 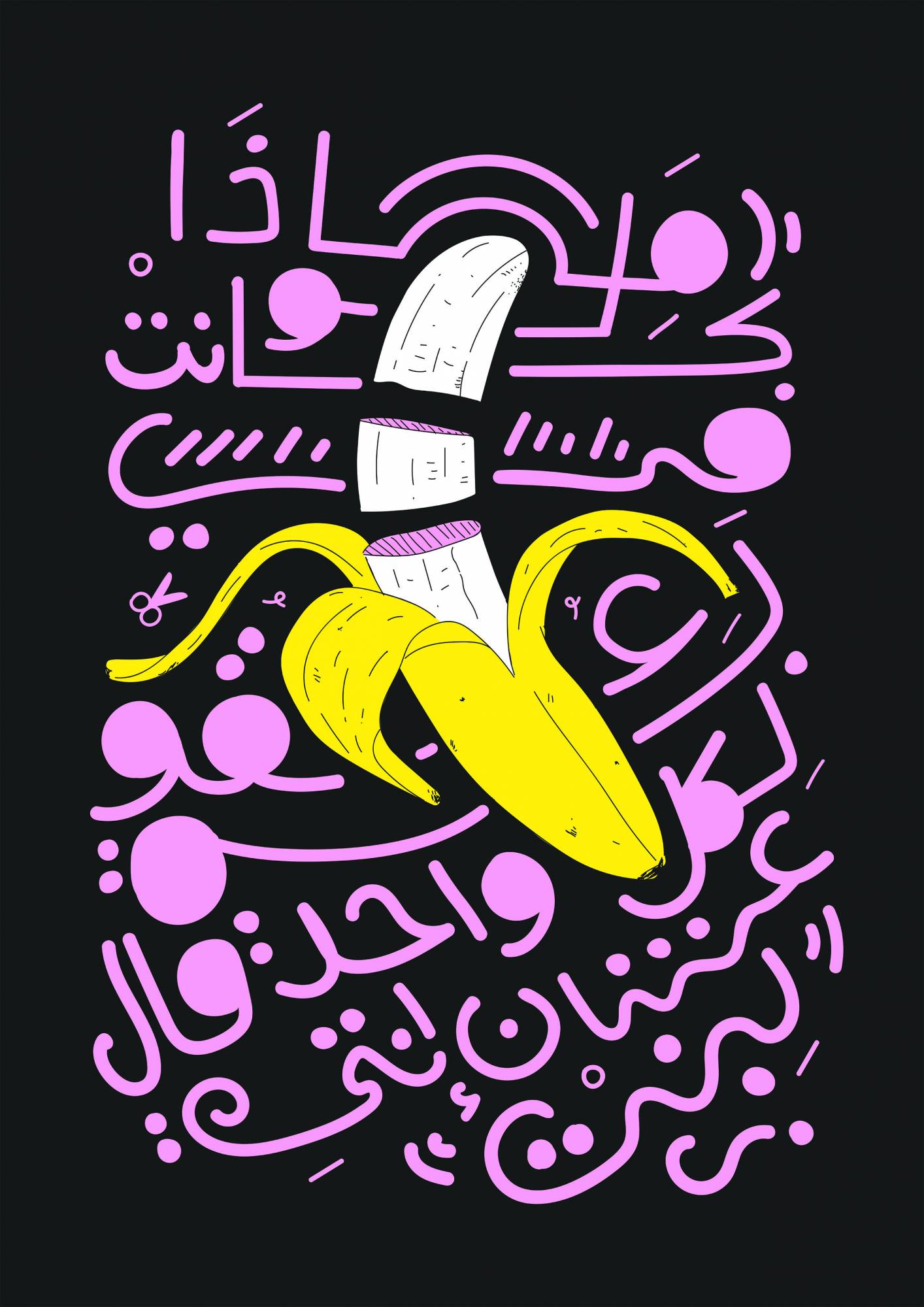 With the Weltformat app, additional information is available for each exhibit. Get the world format festival app here.