In 2016, the German dance scene becomes an extra special constellation – unusually, the three most important festivals are taking place within the space of a year: the Tanzkongress in Hanover, the Tanzplattform in Frankfurt and the internationale tanzmesse nrw in Dusseldorf. As the events are being combined and complemented by various other initiatives, the German umbrella association Tanz decided to call for the Year of Dance 2016. The studio Brousse & Ruddigkeit has developed a cooperative design which consists of three shapes, two colours and a font. This has resulted in, amongst other things, 16 posters which have been created by renowned graphic designers from around the world. 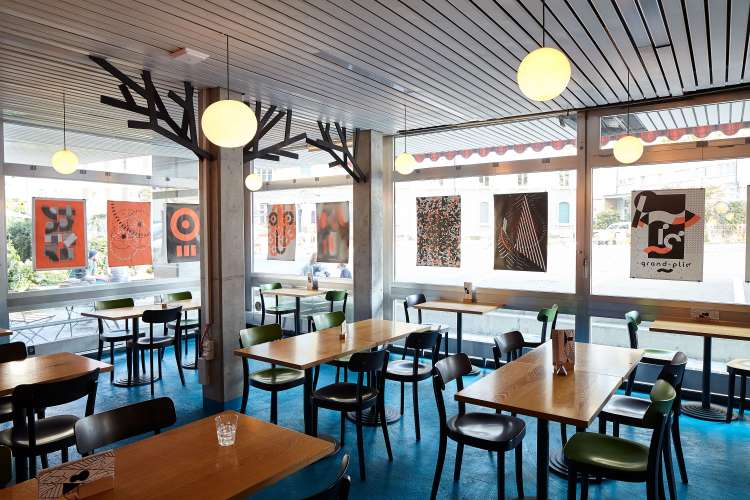 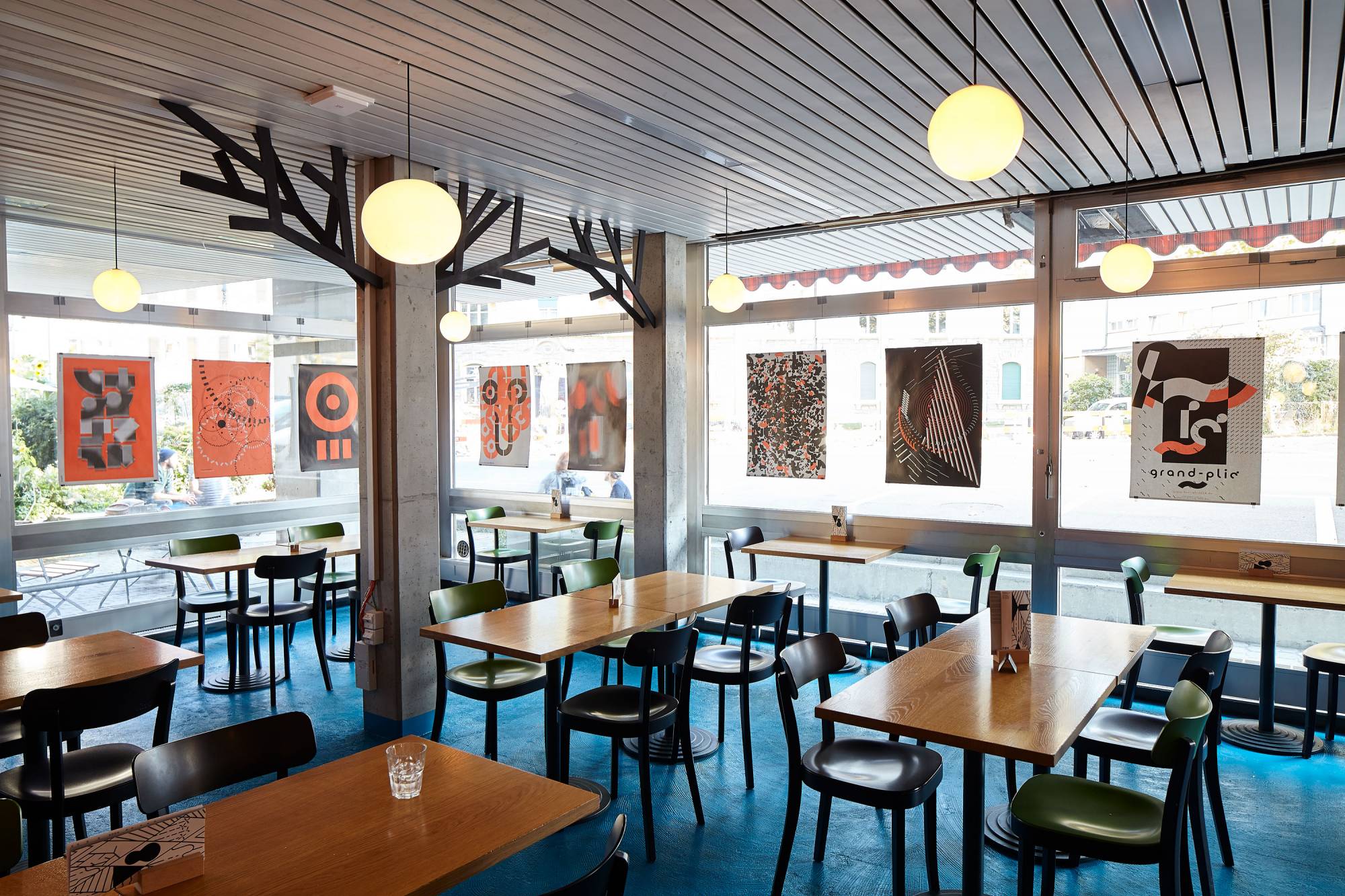 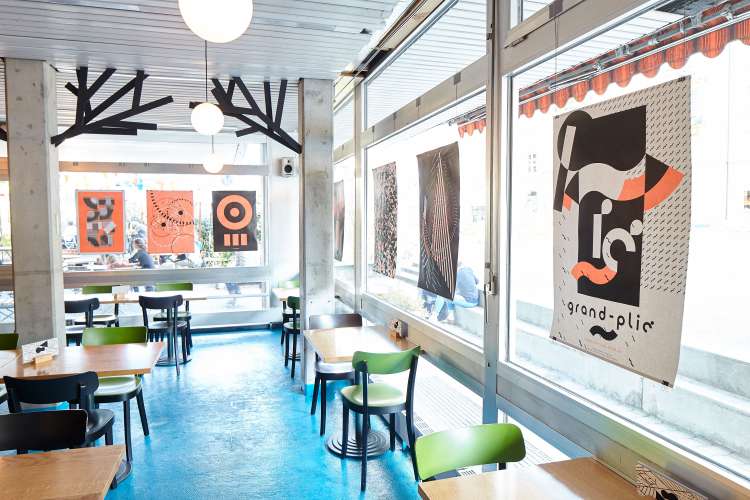 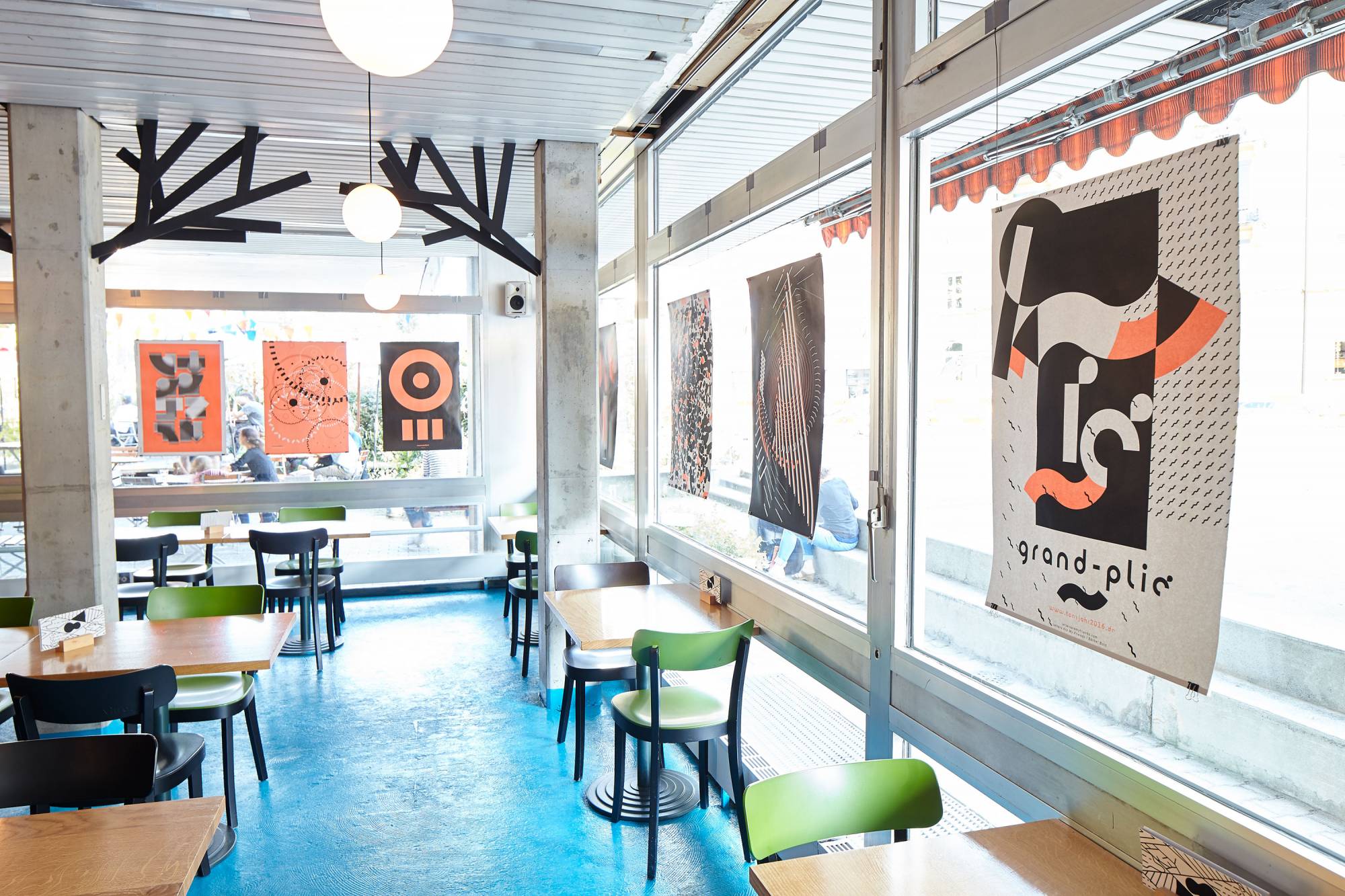 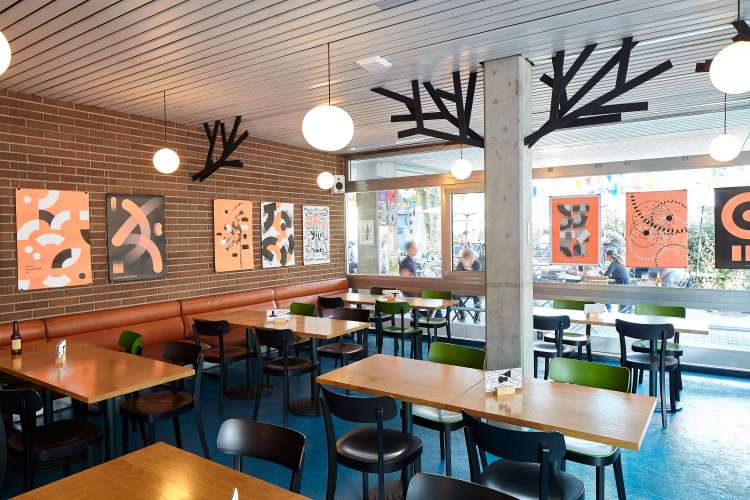 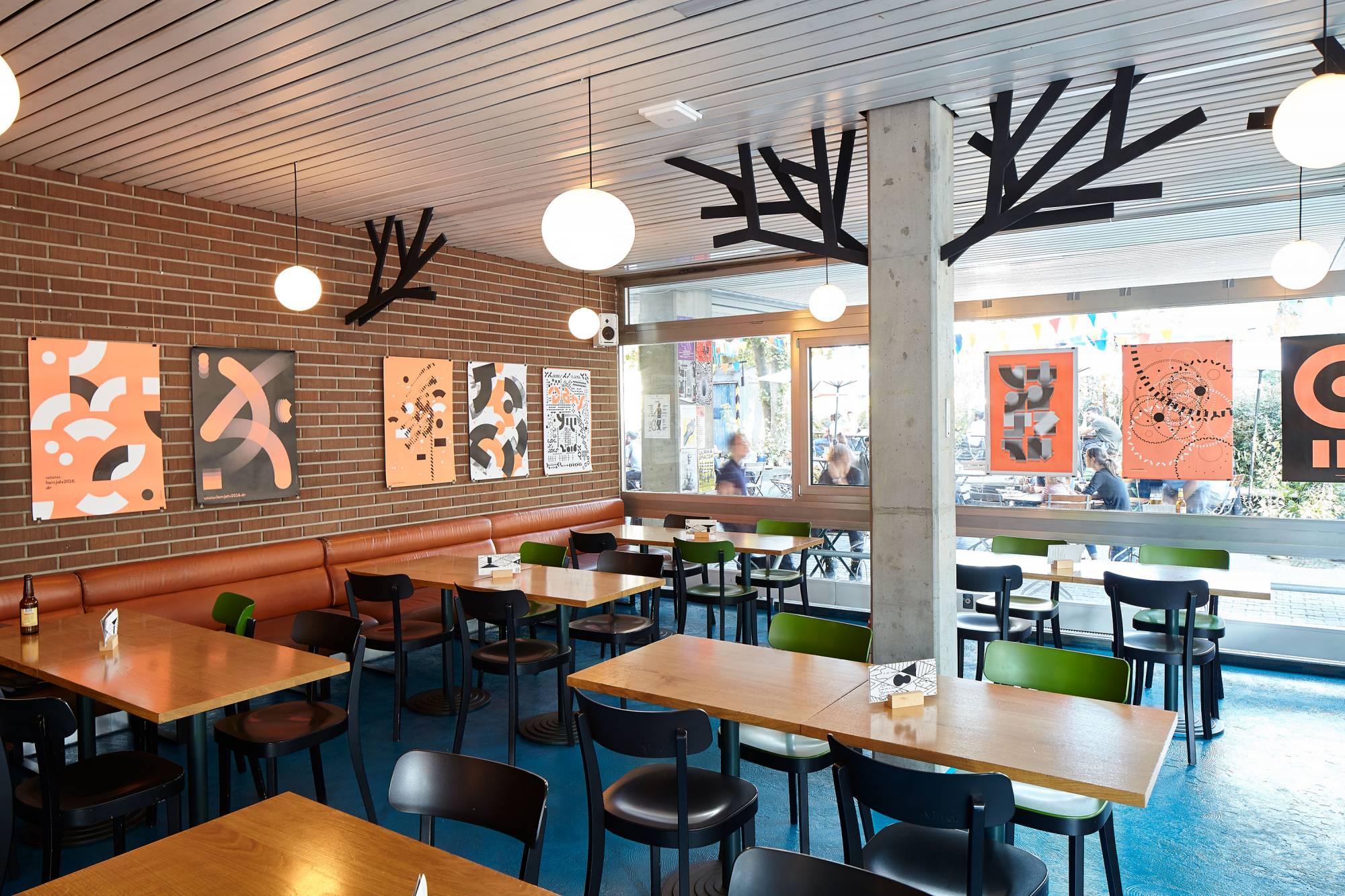