Nothing has been done!

Klaus Staeck was born in Pulsnitz near Dresden and grew up in Bitterfeld. In 1956, he moved to the west and resat his Abitur (the German leaving exam) in Heidelberg, as his leaving certificate from the GDR was not recognised in the FRG. From 1957 to 1962, he read law in Heidelberg, Hamburg and Berlin, completed his legal training and worked for a couple of years as a lawyer in Heidelberg. Staeck, who in joined the SPD, was already artistically active during his studies. In 1965, he founded the publisher Edition Tangente which later became the Edition Staeck and published artwork from international artists such as Joseph Beuys. At the start of the 1970s, he was introduced to satirical posters. Staeck was co-founder of the Internationalen Kunst- und Informationsmesse Dusseldorf/Cologne, the predecessor to Art Cologne, and took part in documenta four times. From 2006 to 2015, Klaus Staeck was President of the Academy of Arts in Berlin. He was sued for many of his posters, was the subject of 41 lawsuits, all of which he won. Meanwhile, his artistic work includes more than 300 posters which have been displayed in more than 3000 exhibitions worldwide. Unfortunately, many of the grievances against him from decades ago are still ongoing. 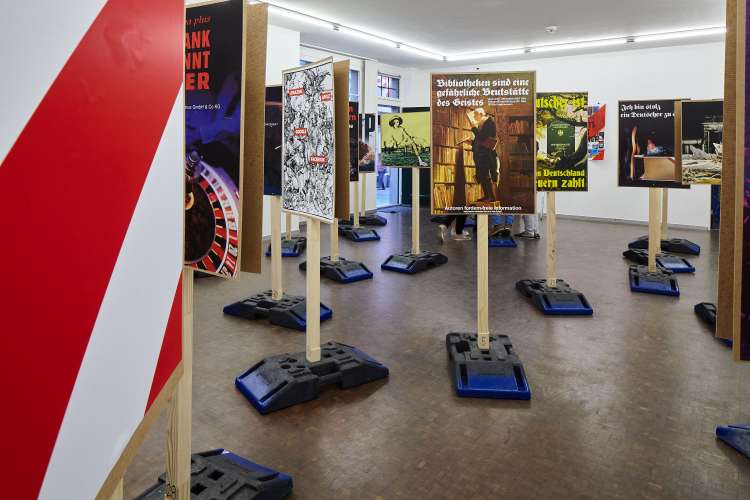 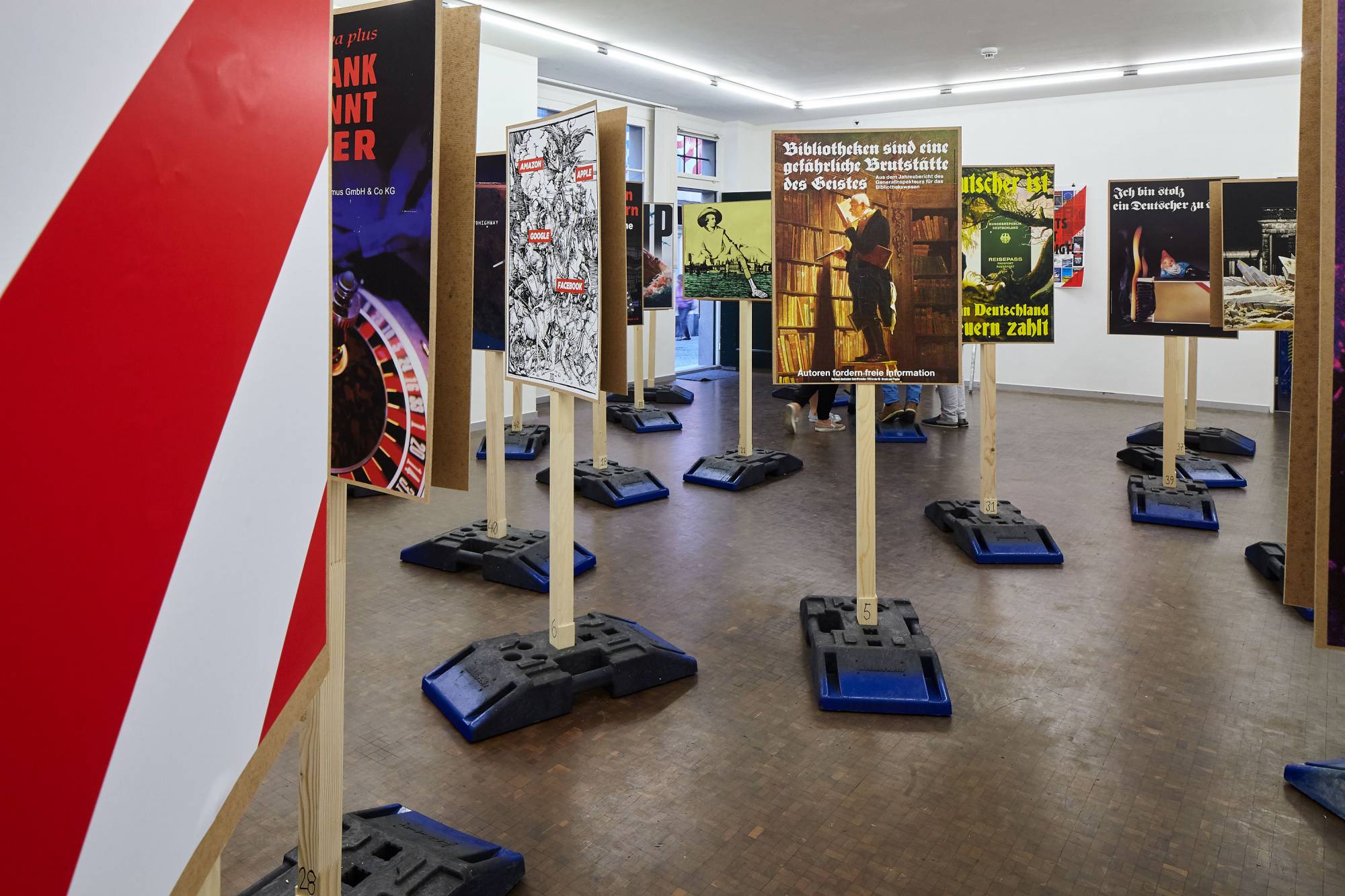 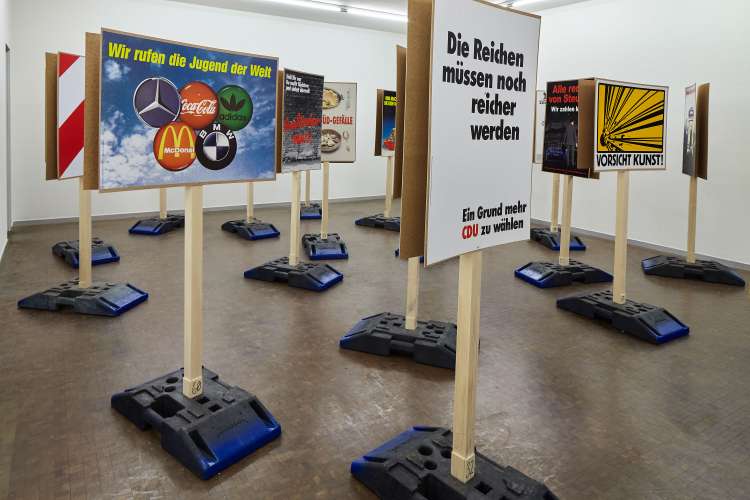 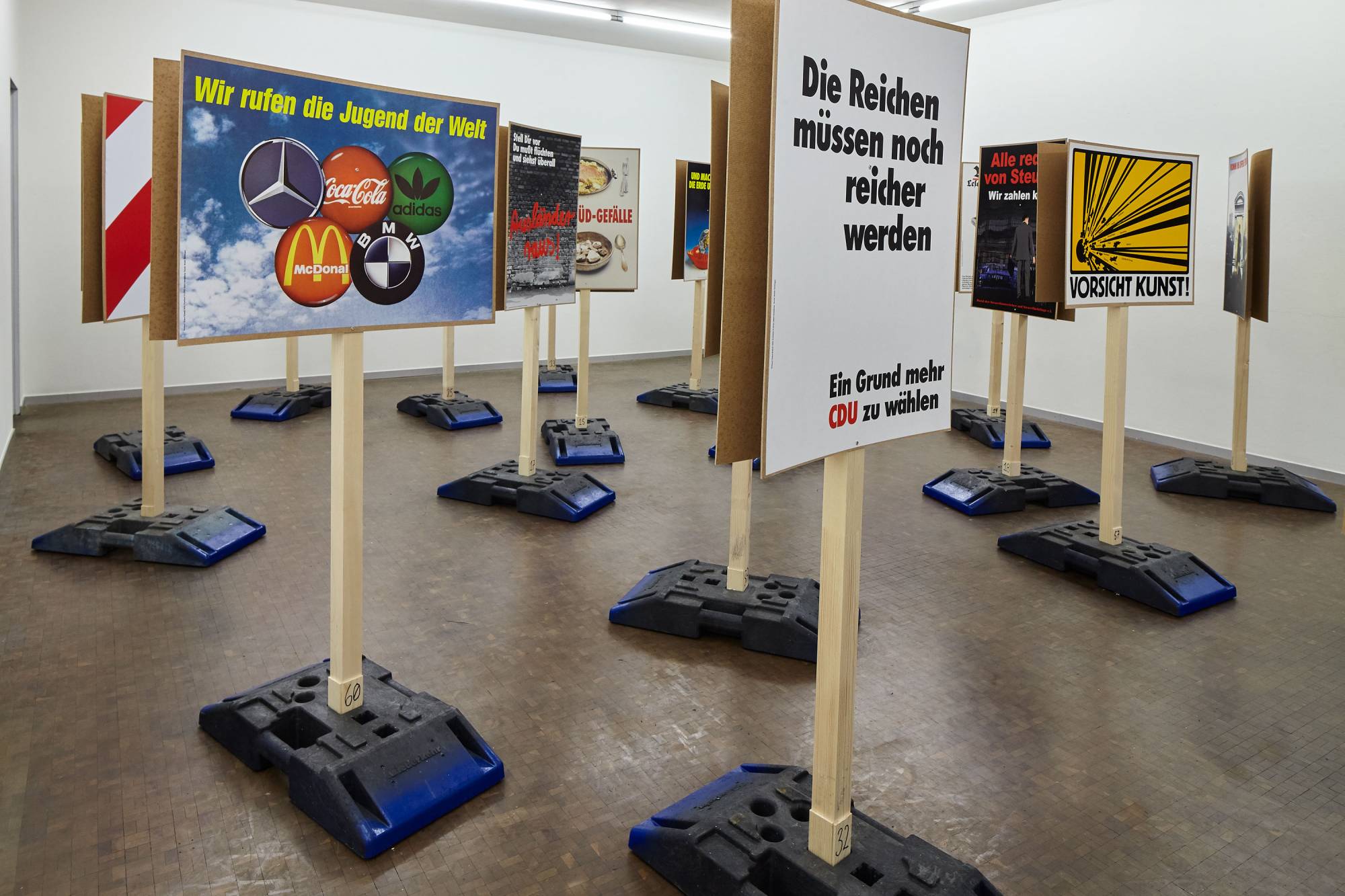 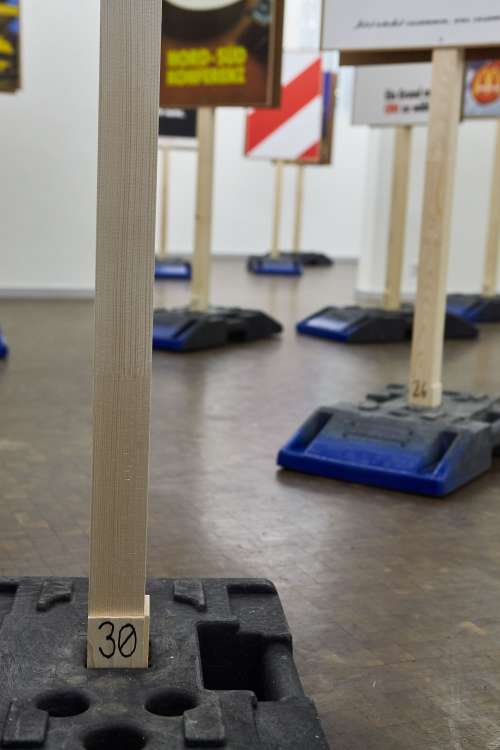 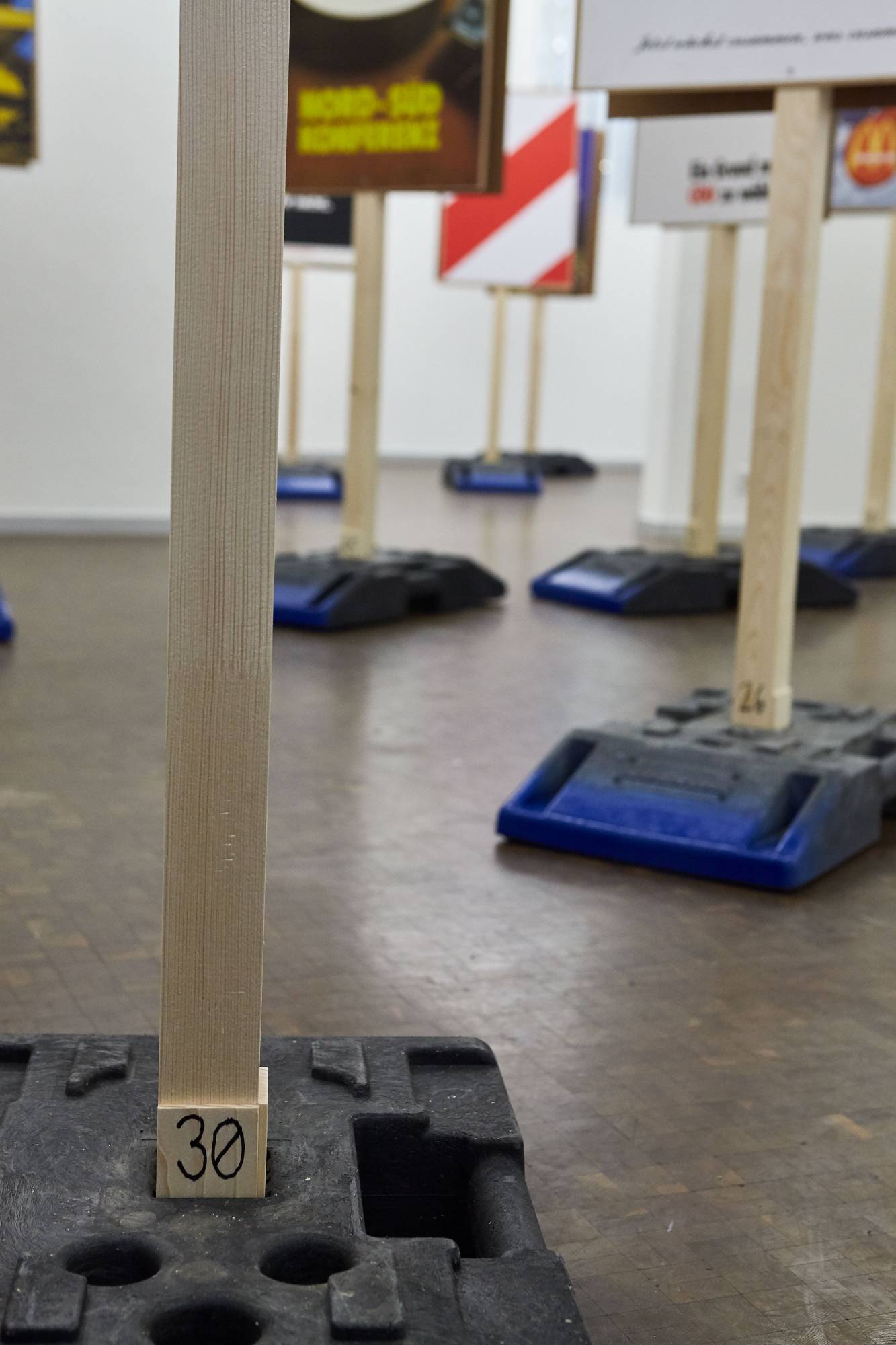 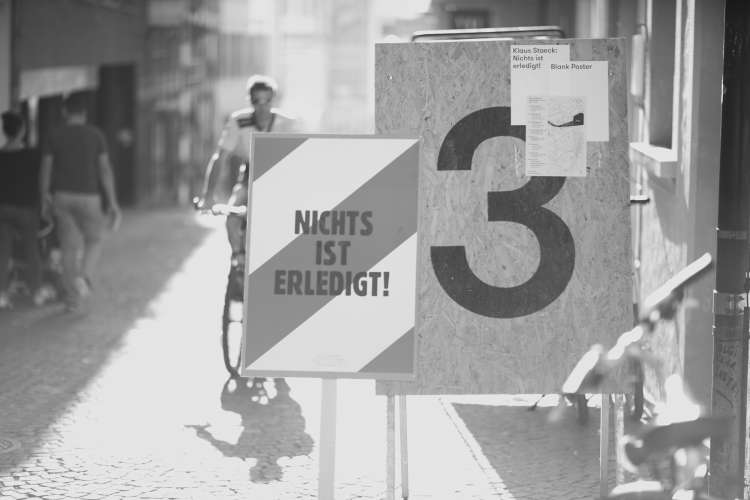 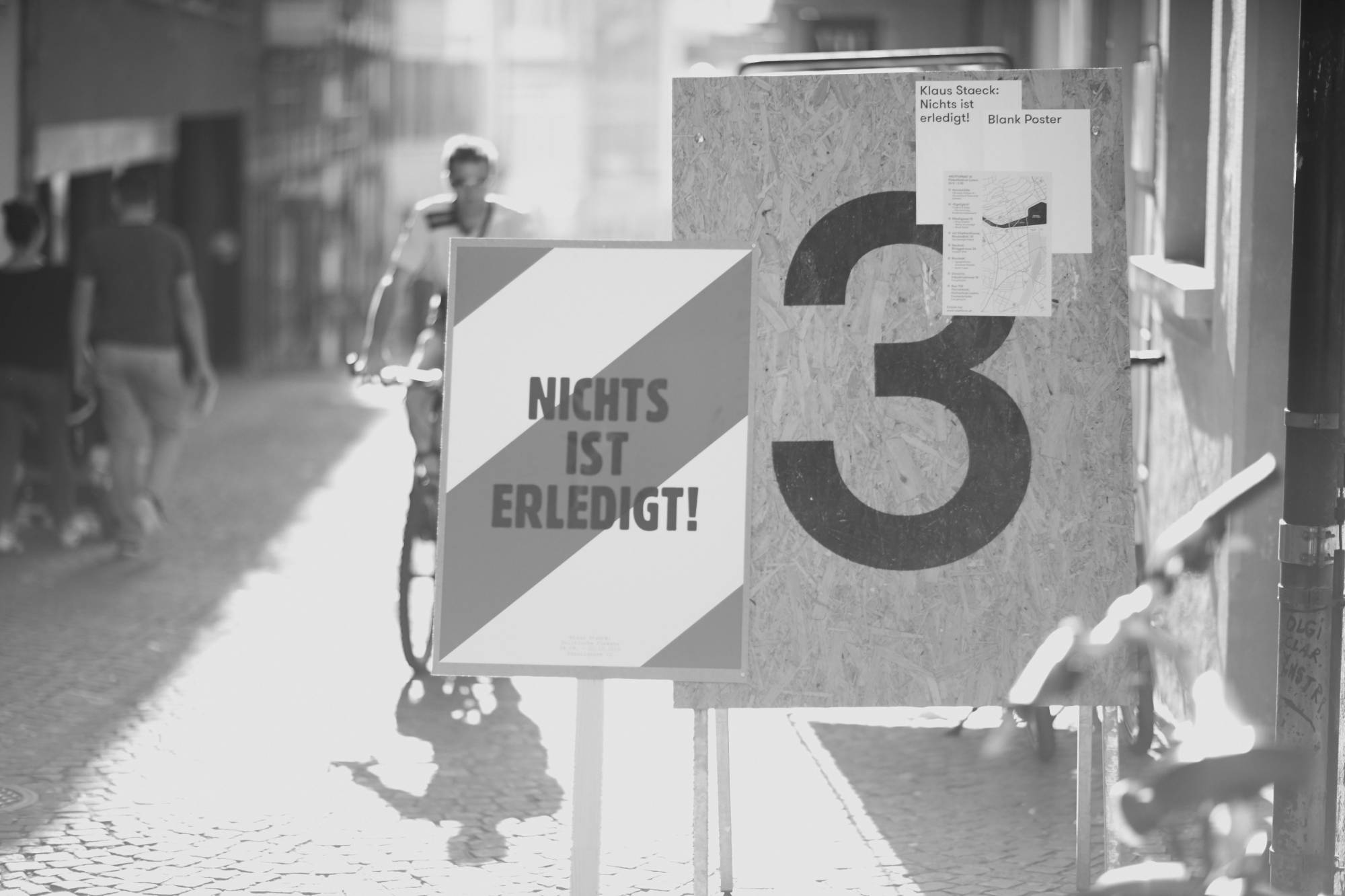 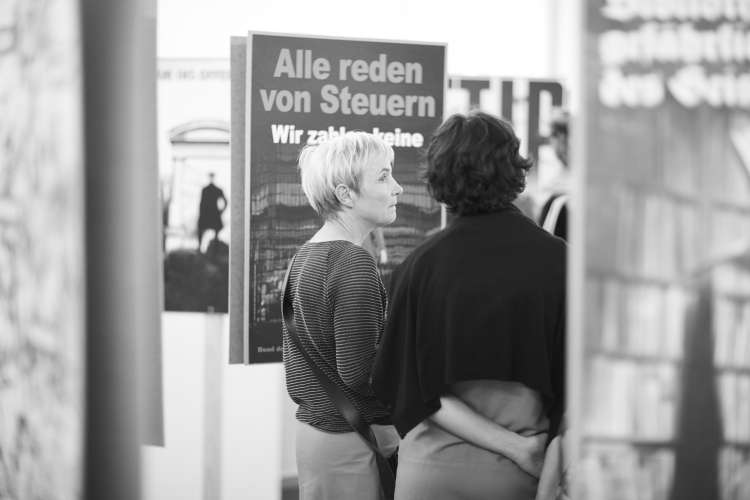 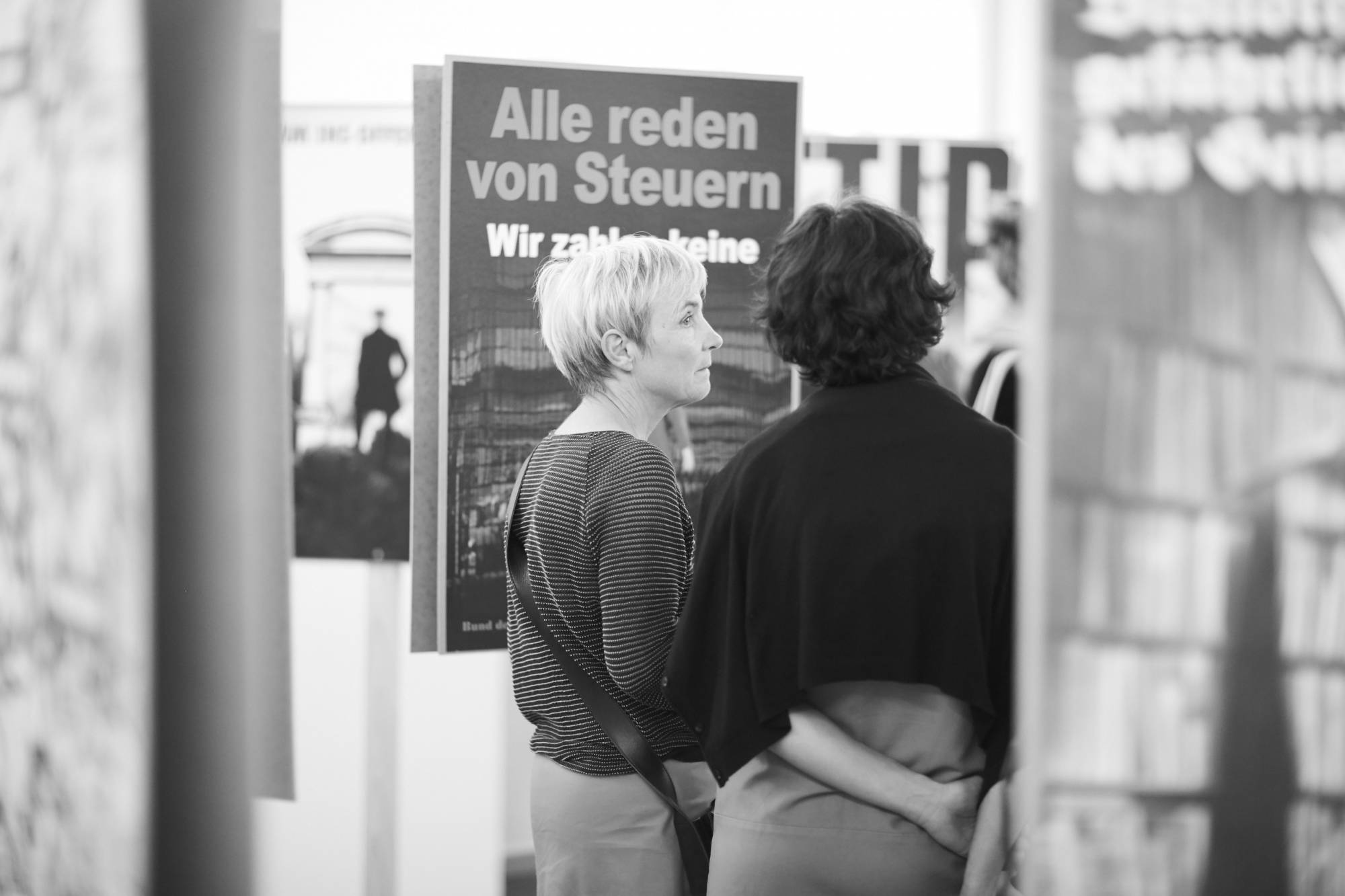 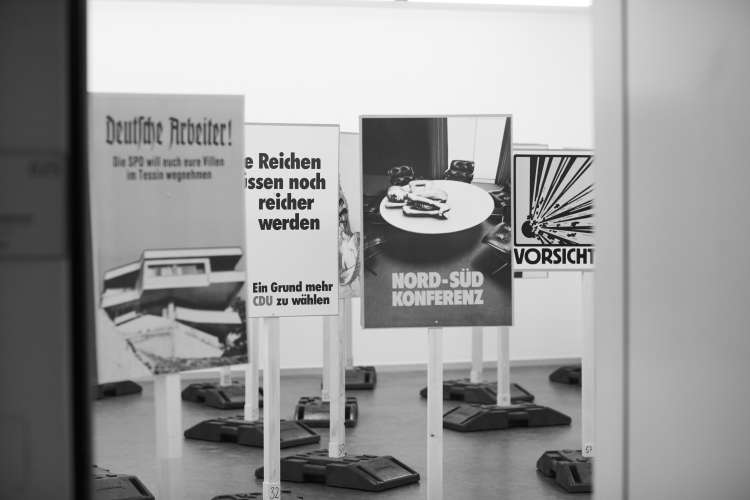 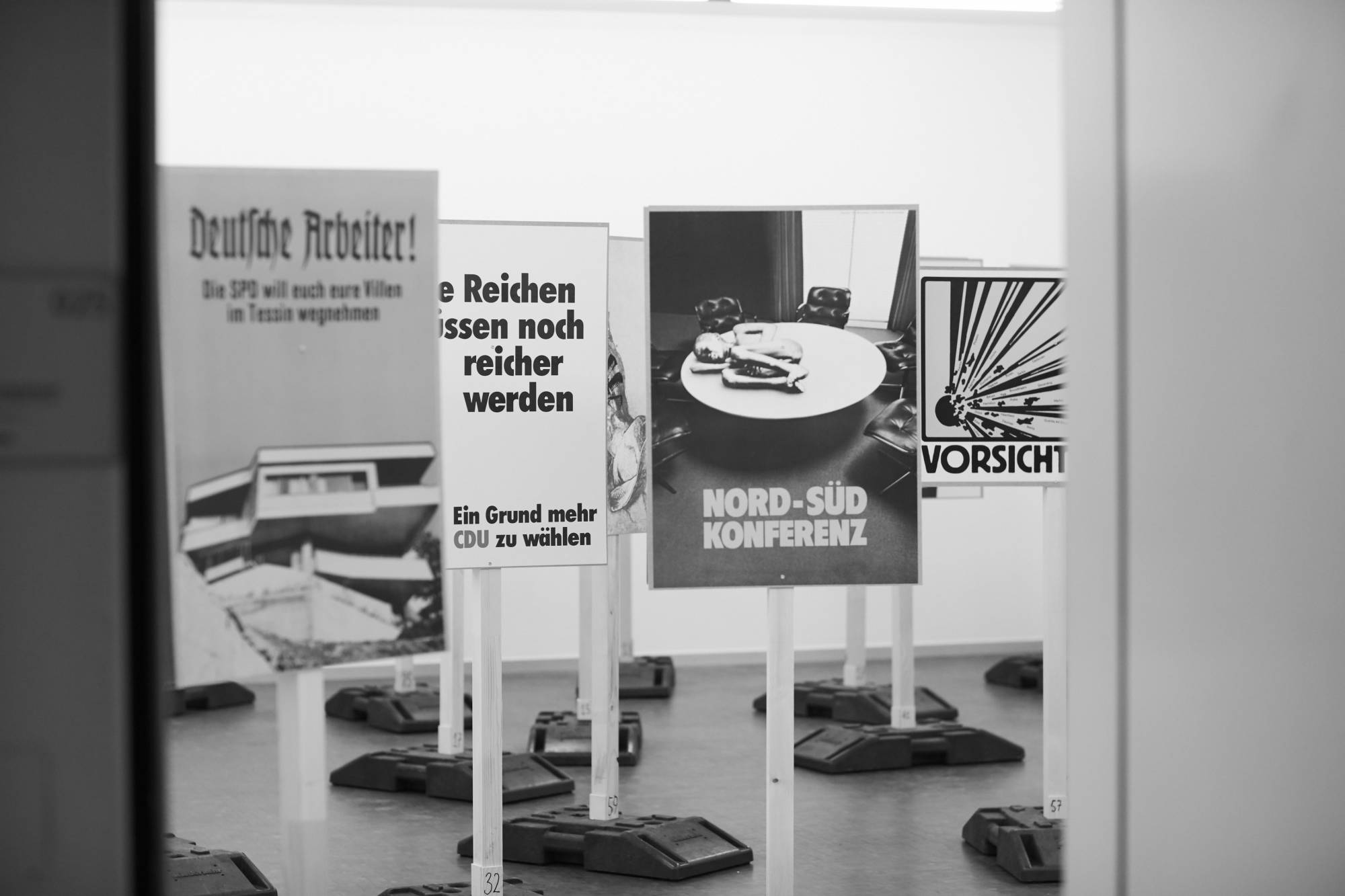 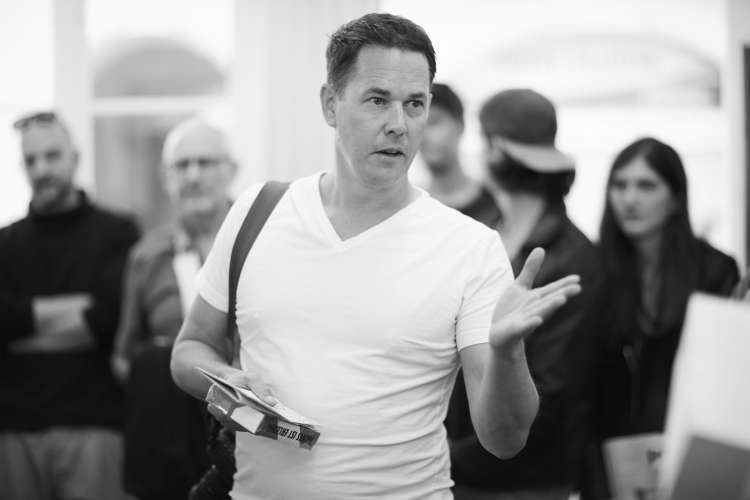 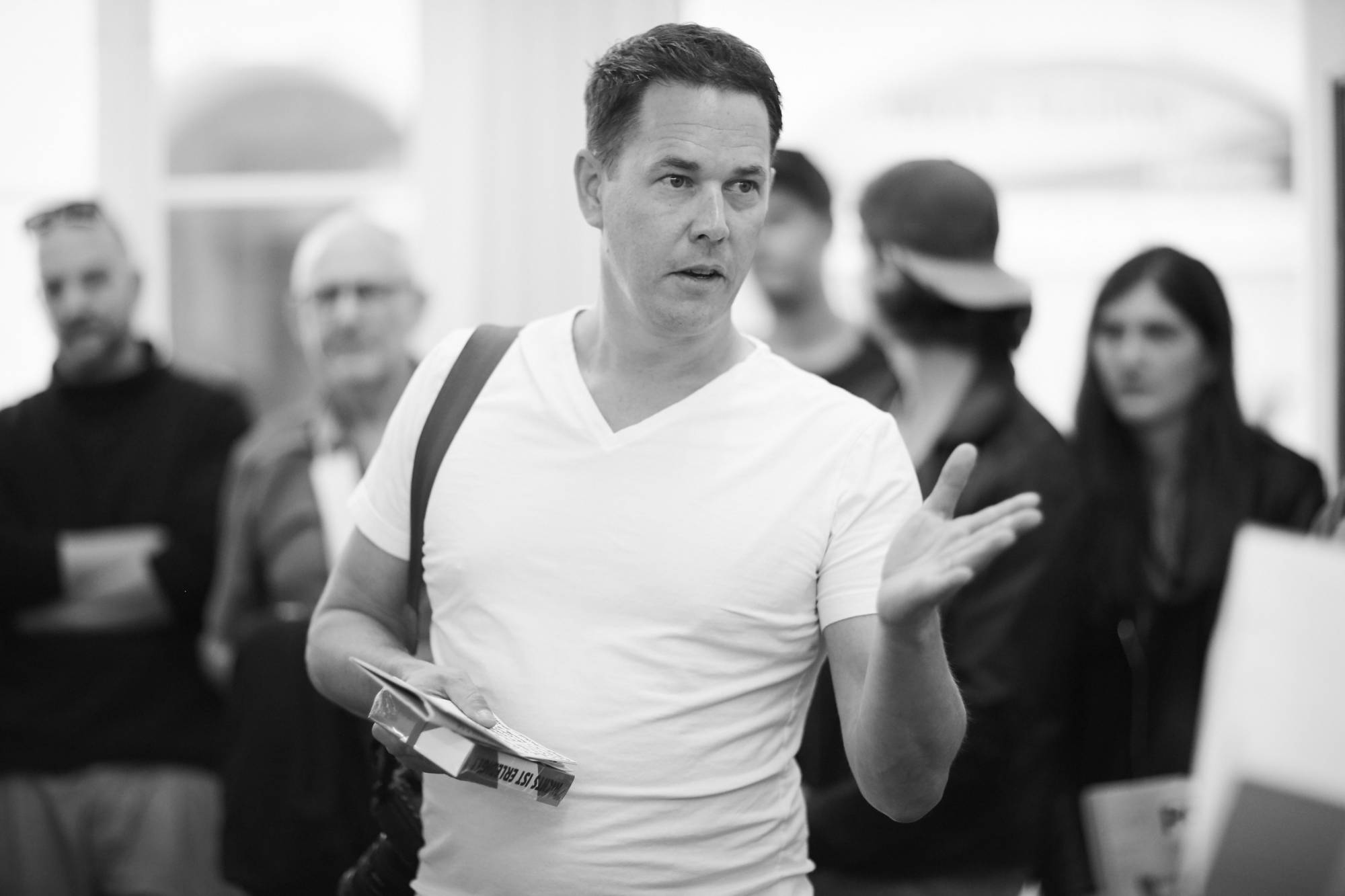 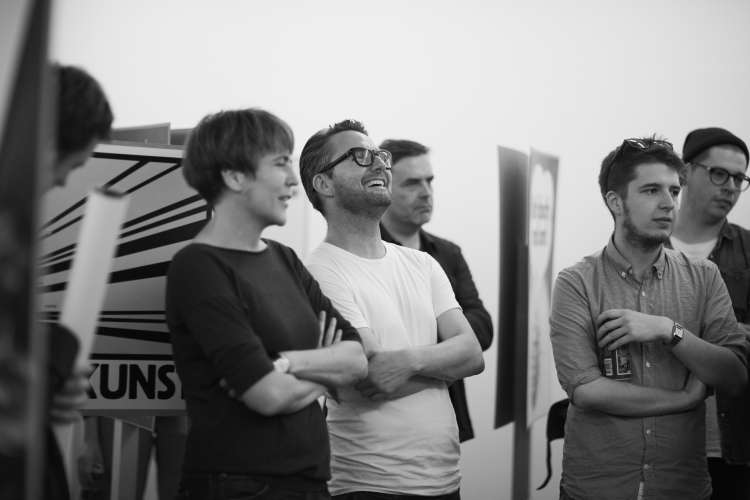 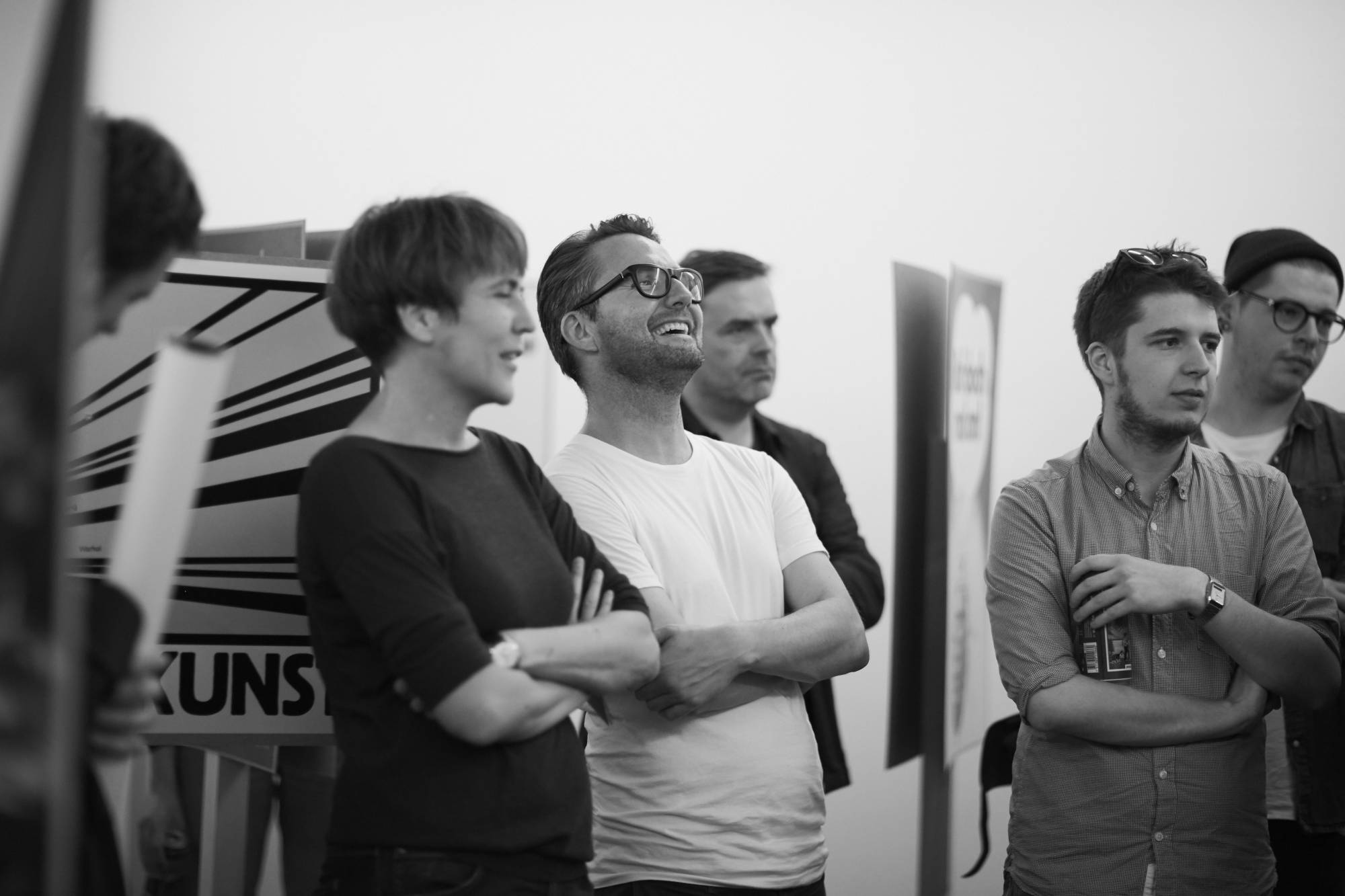 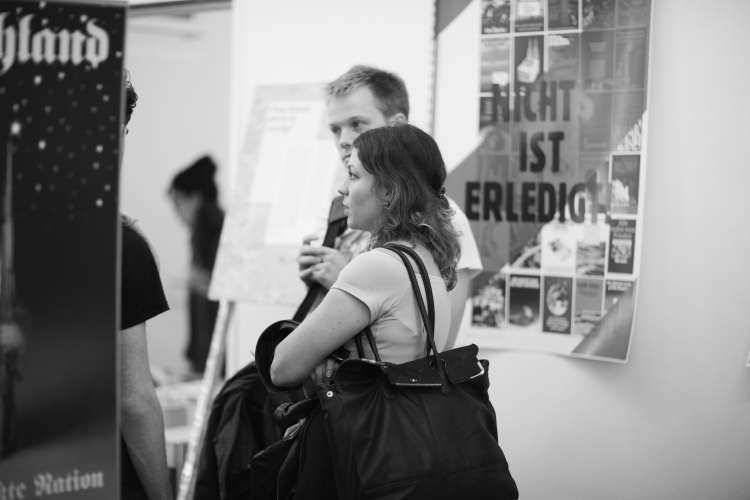 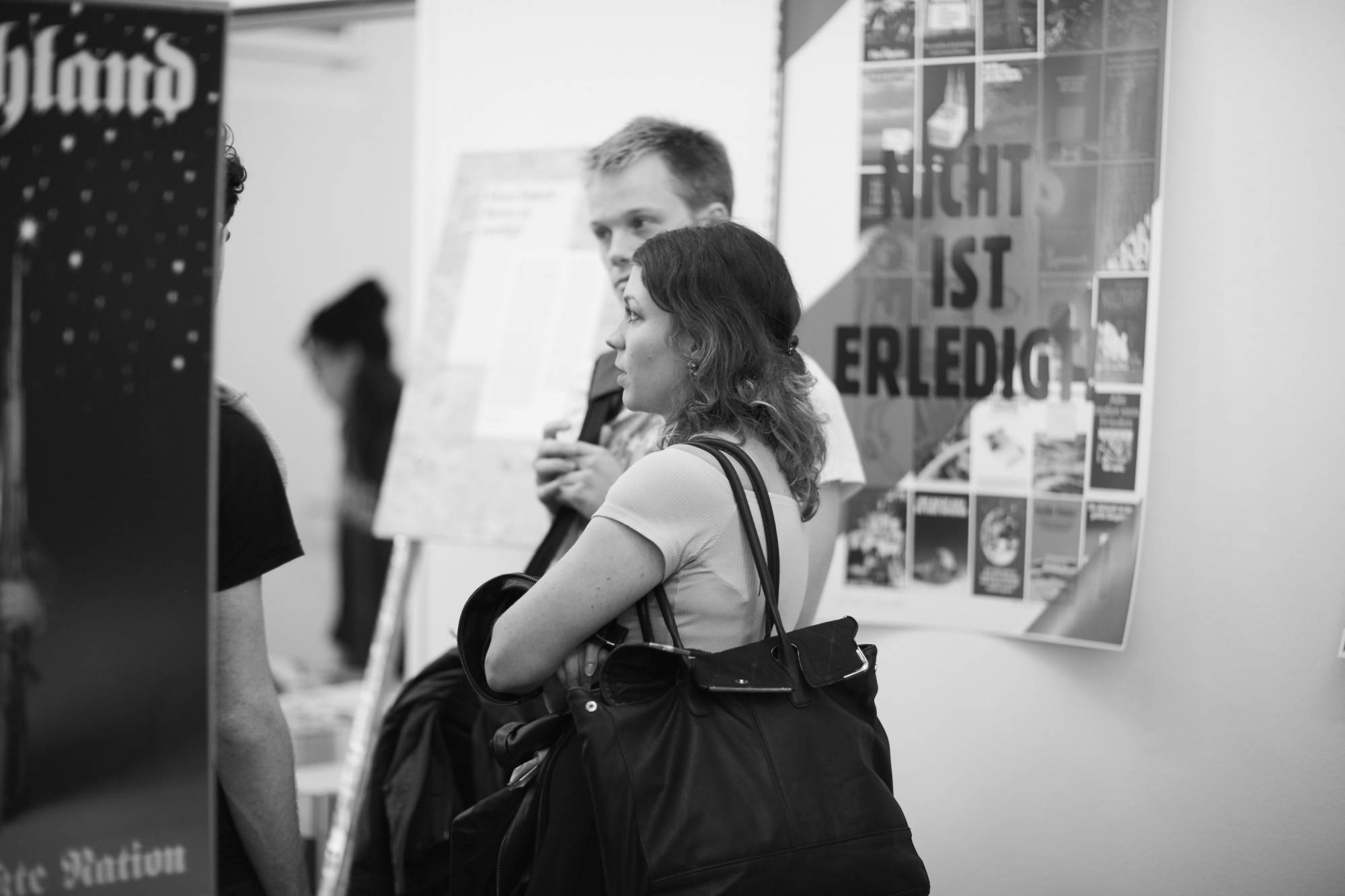