This year’s designer of the festival poster studied Visual Communication at the ECAL (The Lausanne Cantonal School of Art). Afterwards, she worked in Berlin (Fons Hickmann m23), Bern (Stephan Bundi) and Amsterdam (Mevis & Van Deursen). Since 2006, she has been working as a freelance graphic designer in Basel and since 2011, she has been working as a lecturer at the Institute of Visual Communication at the FHNW Academy of Art and Design in Basel, where she also organises lecturers. Her posters have won numerous awards and have been exhibited. In 2004, she won bronze the 19th Poster Biennale in Warsaw and in 2006, she won first prize in the International Poster Triennial of the Museum of Modern Art in Toyama in Japan with Intimities 2005. With Intimities 2007, she won first prize at the Chaumont Festival de l’Affiche and in 2015, she had a poster on the theme of Play! exhibited at the Fotokino in Marseille. 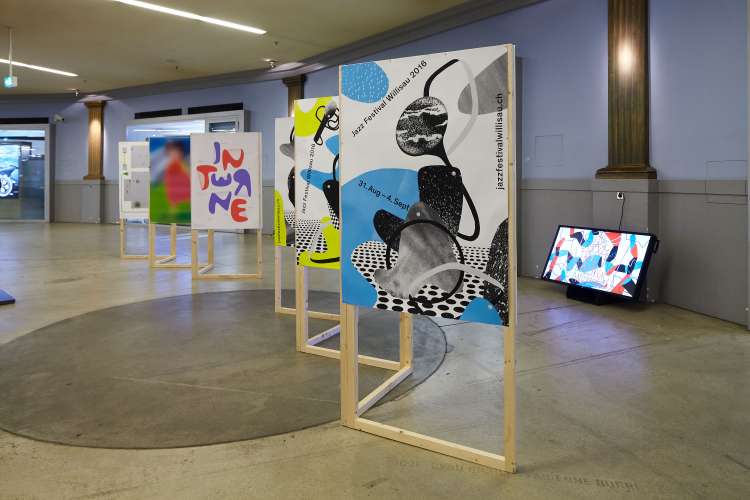 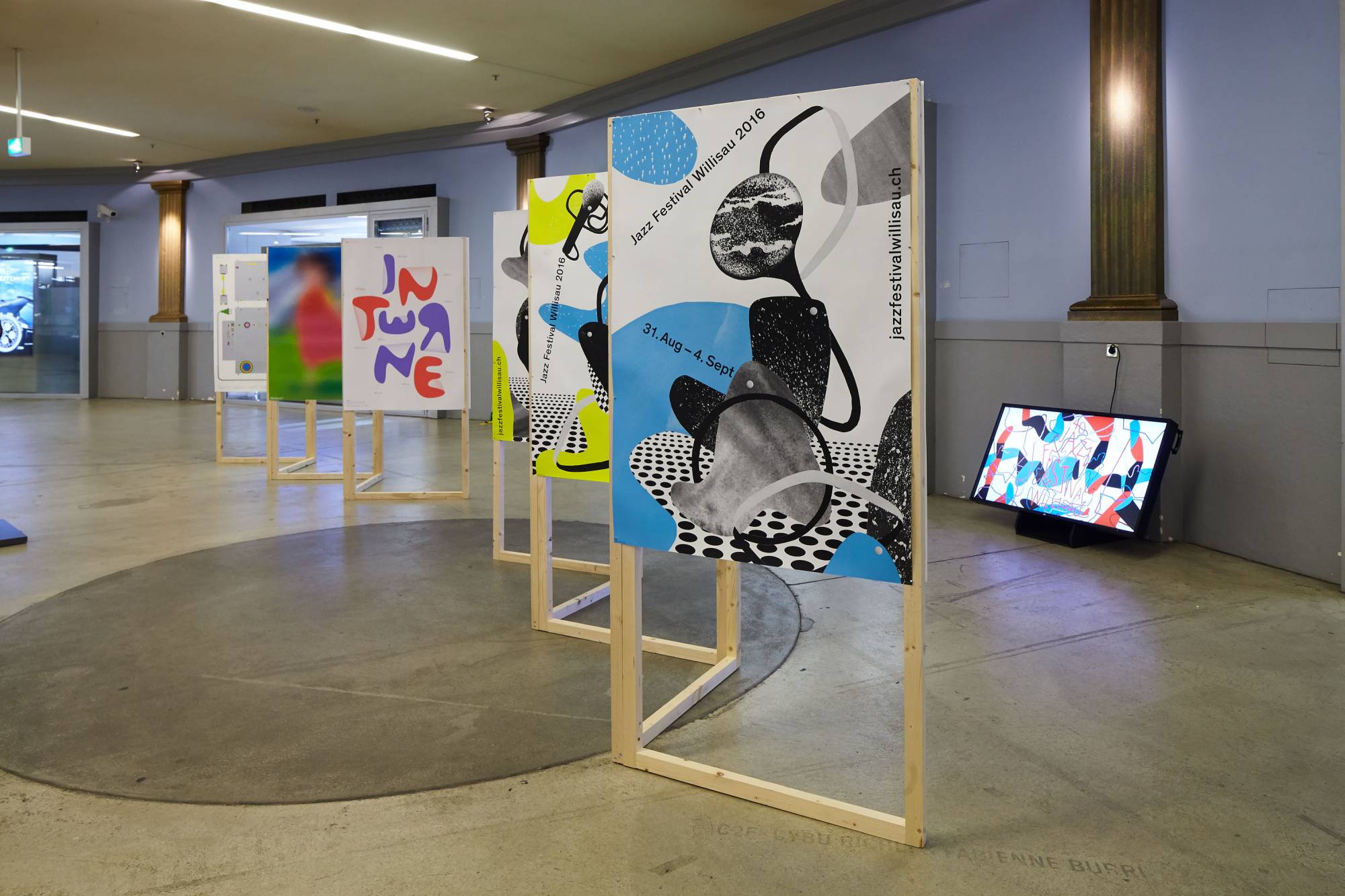 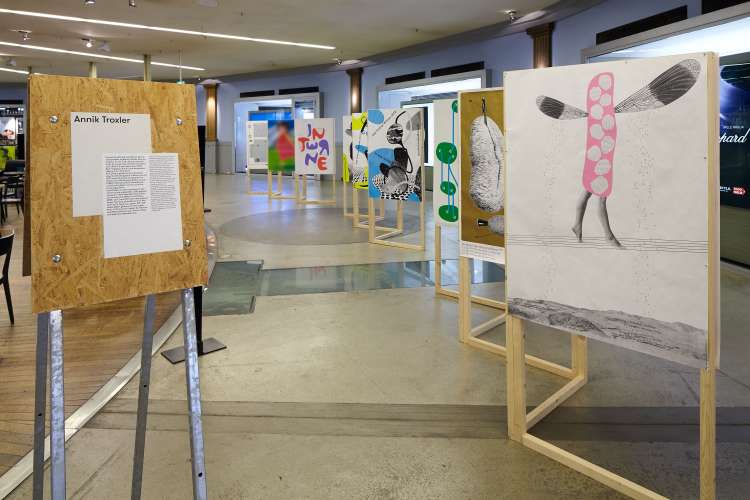 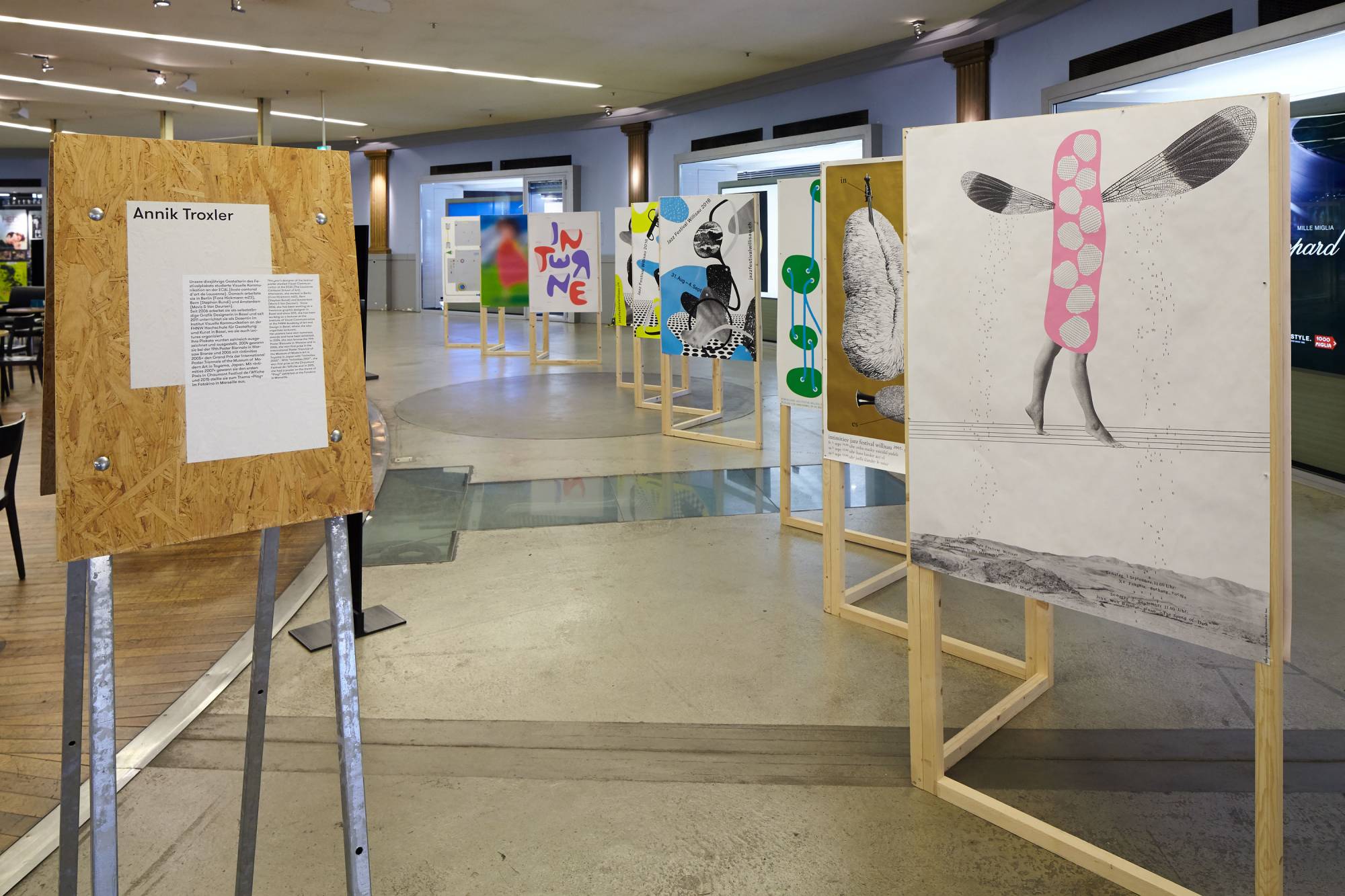 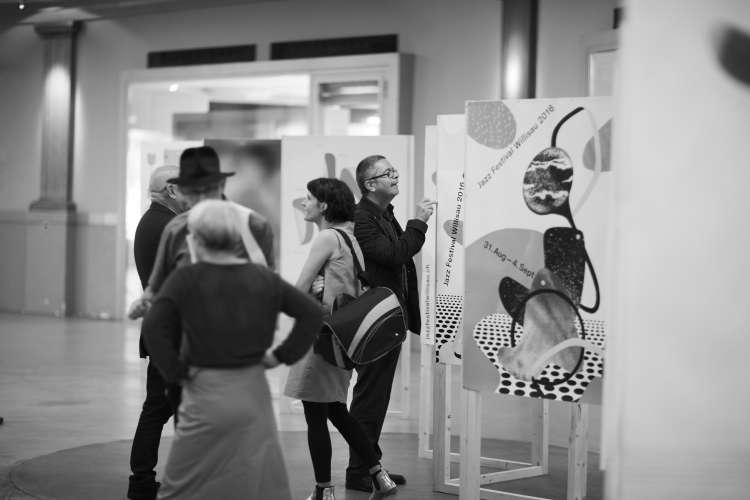 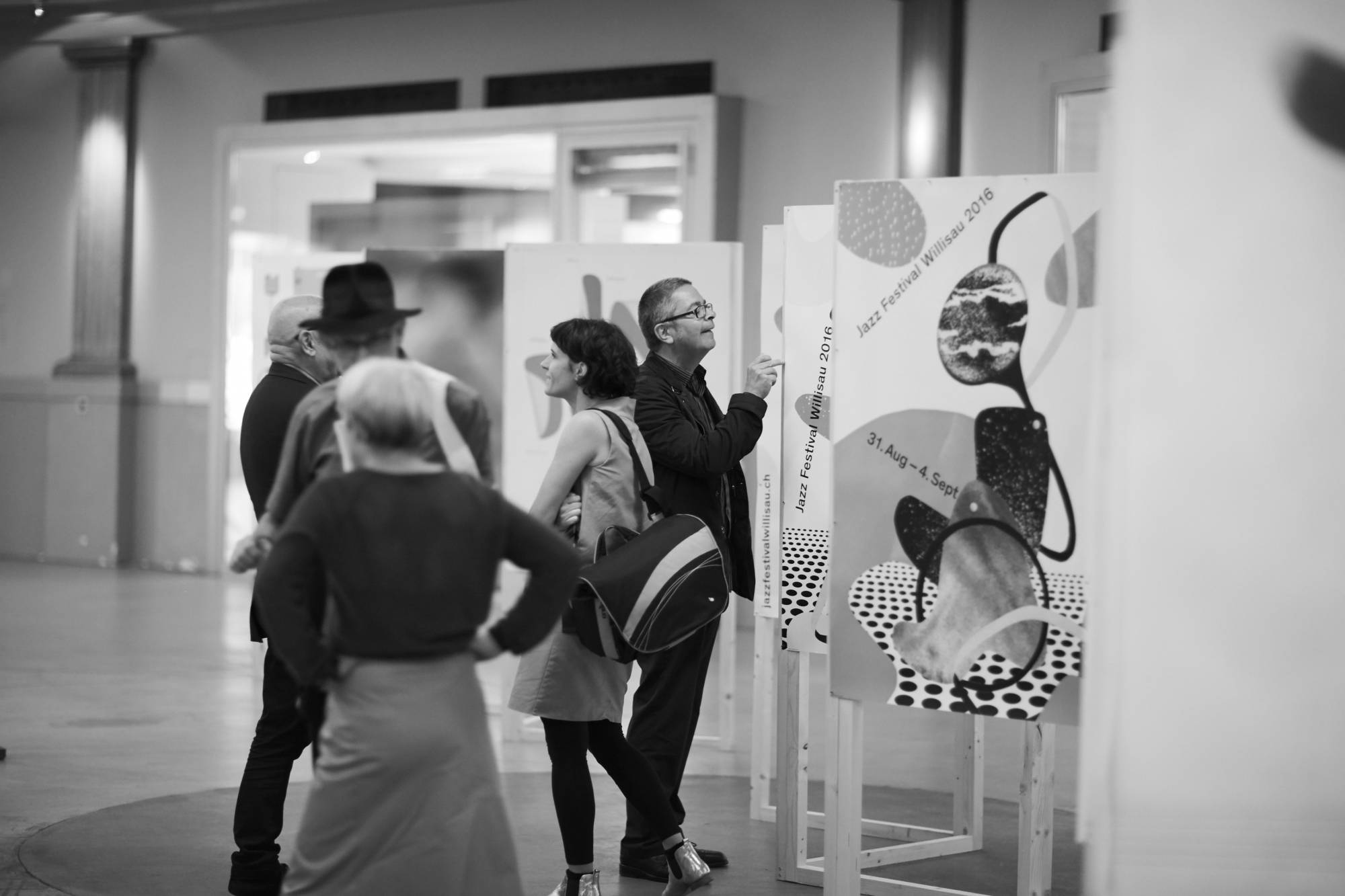