«Switzerland was our father. When only glancing at Japan claimed us badges and rule the town, Switzerland seemed like the perfect cheat sheet to lead us into the future. We all believed in it, and never doubted. Like a piece of sweet addictive chocolate, we never voiced a second thought. Switzerland seem like an exquisitely organized train ticket and we tried to be like them. (Could not be, and should not be…) We read Jan Tschichold and memorized Weingart. At some point, armbands were worn on our arms as an order. Every child sang of Switzerland. We spent a while like this. There became anxious as the armbands grew weaker, and some of us left home. However, most of us hypnotized ourselves and others into thinking that the armbands were still valid. Those whom left home returned for the Netherlands, and this addicted them quicker than Switzerland. Under the Dutch, the new father, Switzerland looked small and old. The chocolate was no longer sweet. Like this, we situated and framed ourselves in Switzerland and the Netherlands for the past 20 years. All unfitted thoughts got cut out, and the ability to think something new got castrated as whole. We all became of the same color, same appearance. We must kill our father. Not to get a new father, but to define our authentic voice.» Kim Do-hyung, curator of the exhibition, Seoul Weltformat shows exclusivly contemporary posters from South Korea from well-known and also upcoming designers. 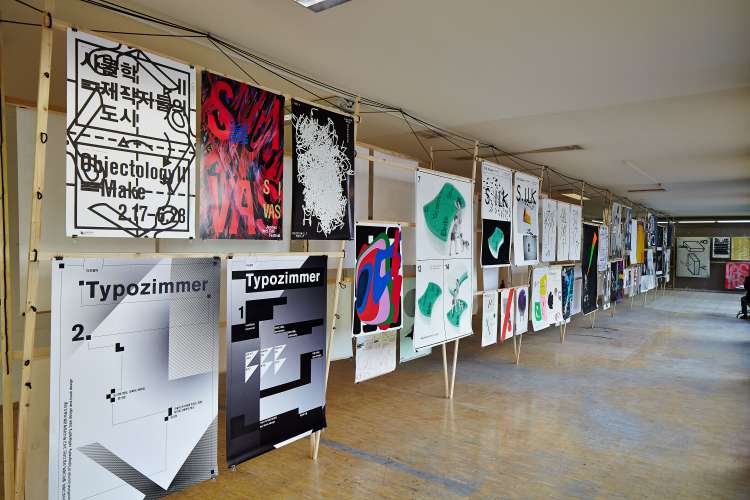 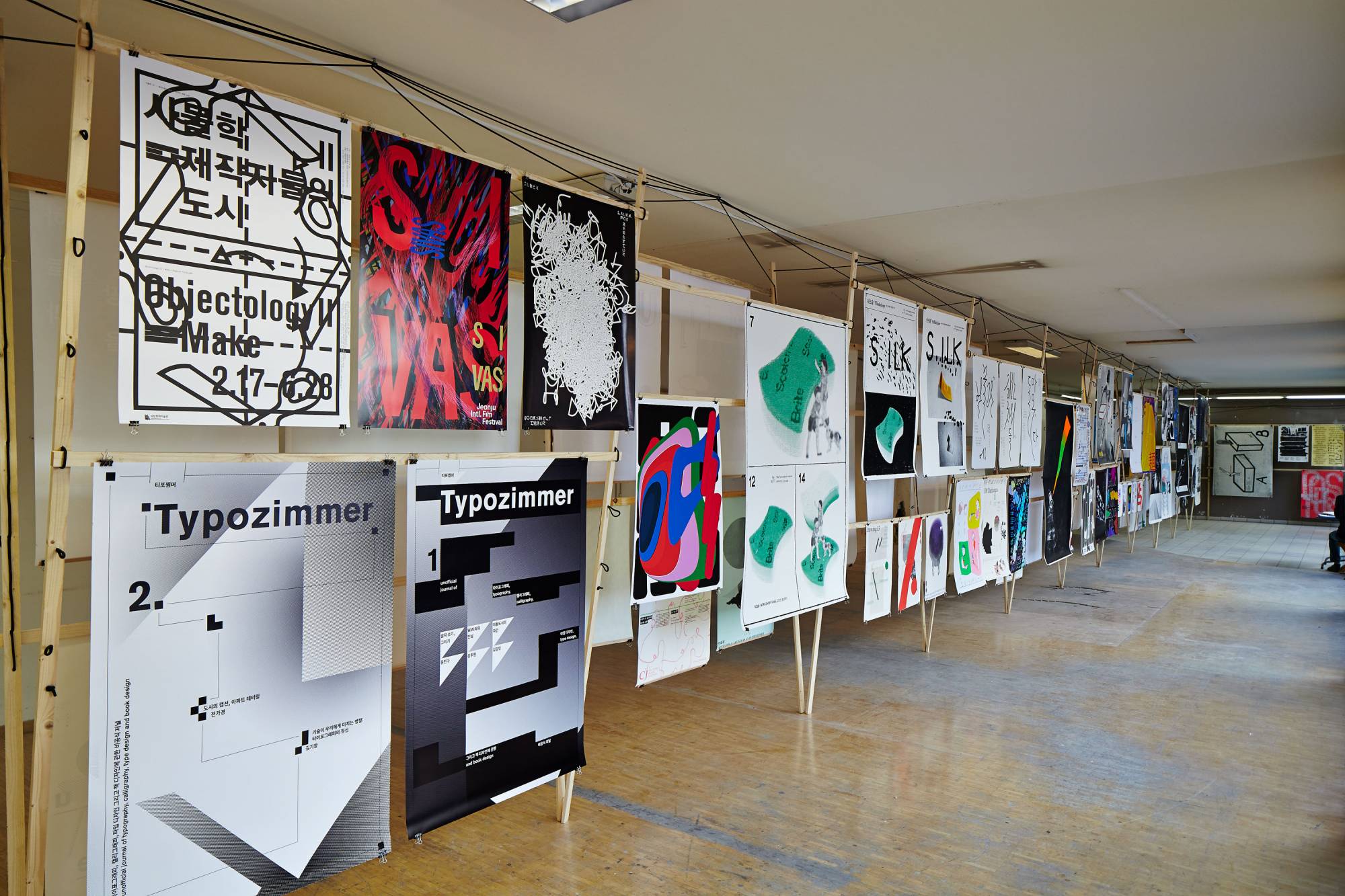 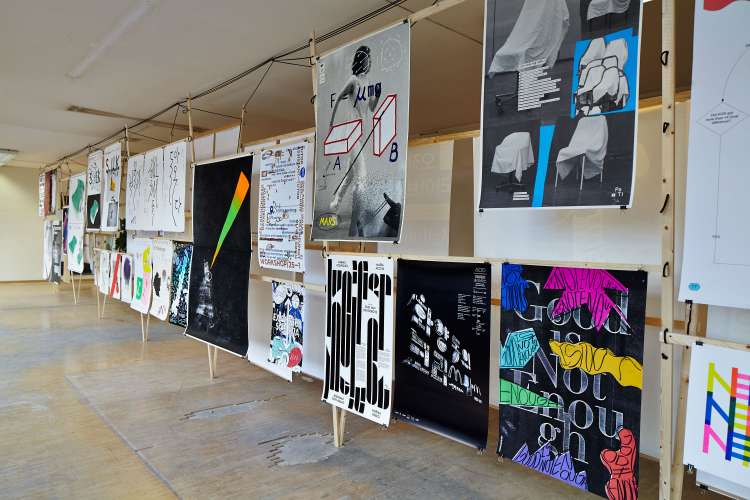 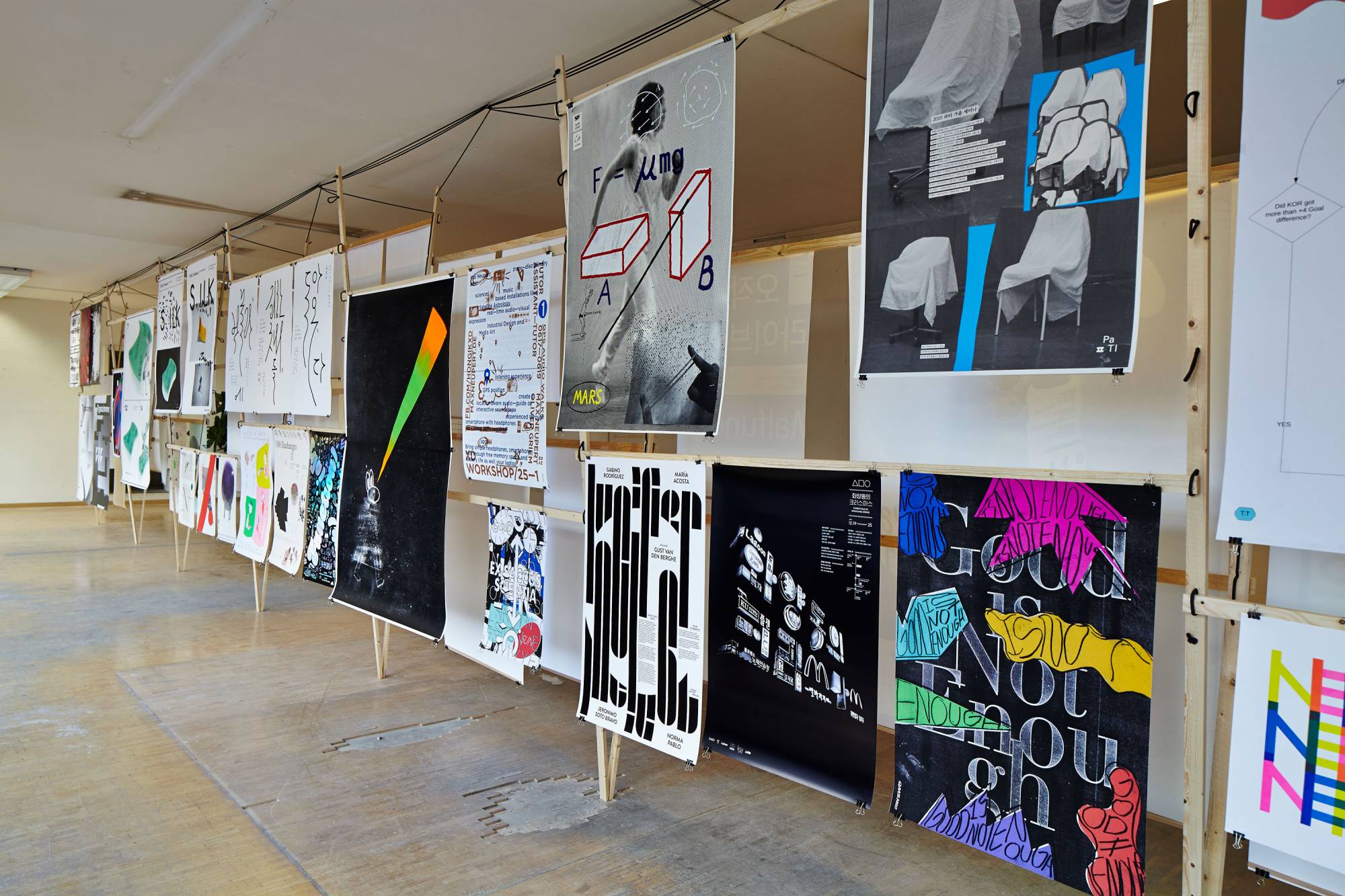 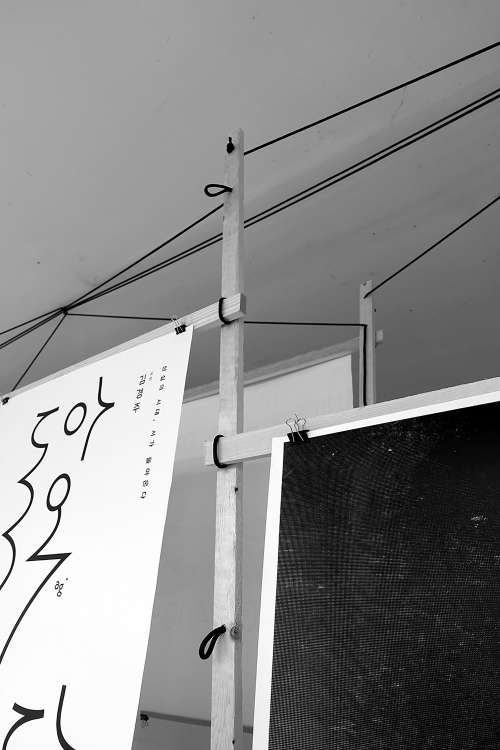 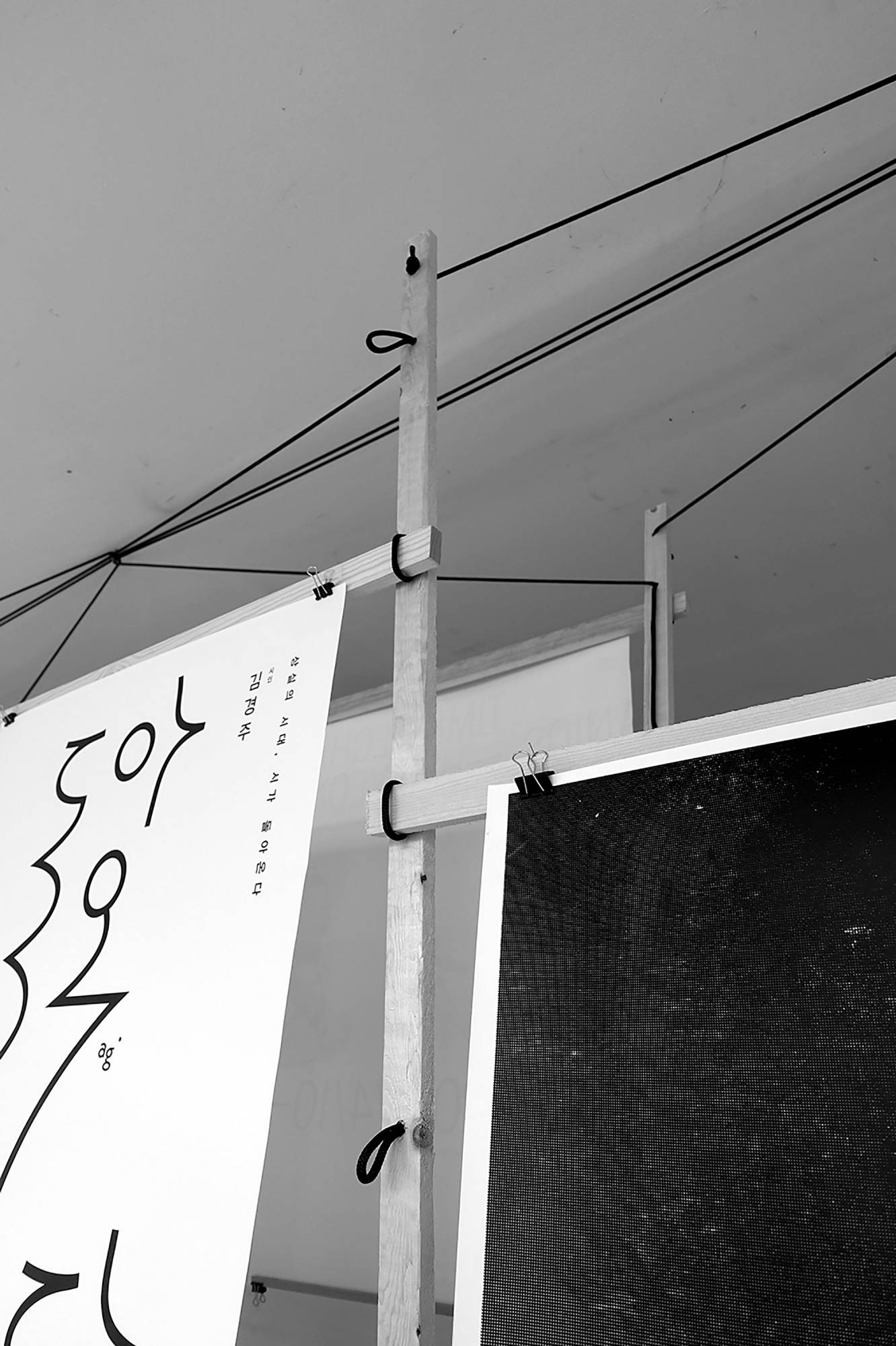 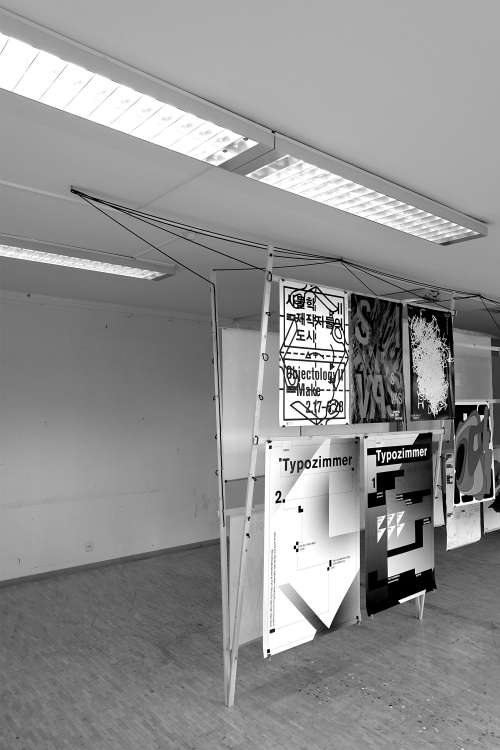 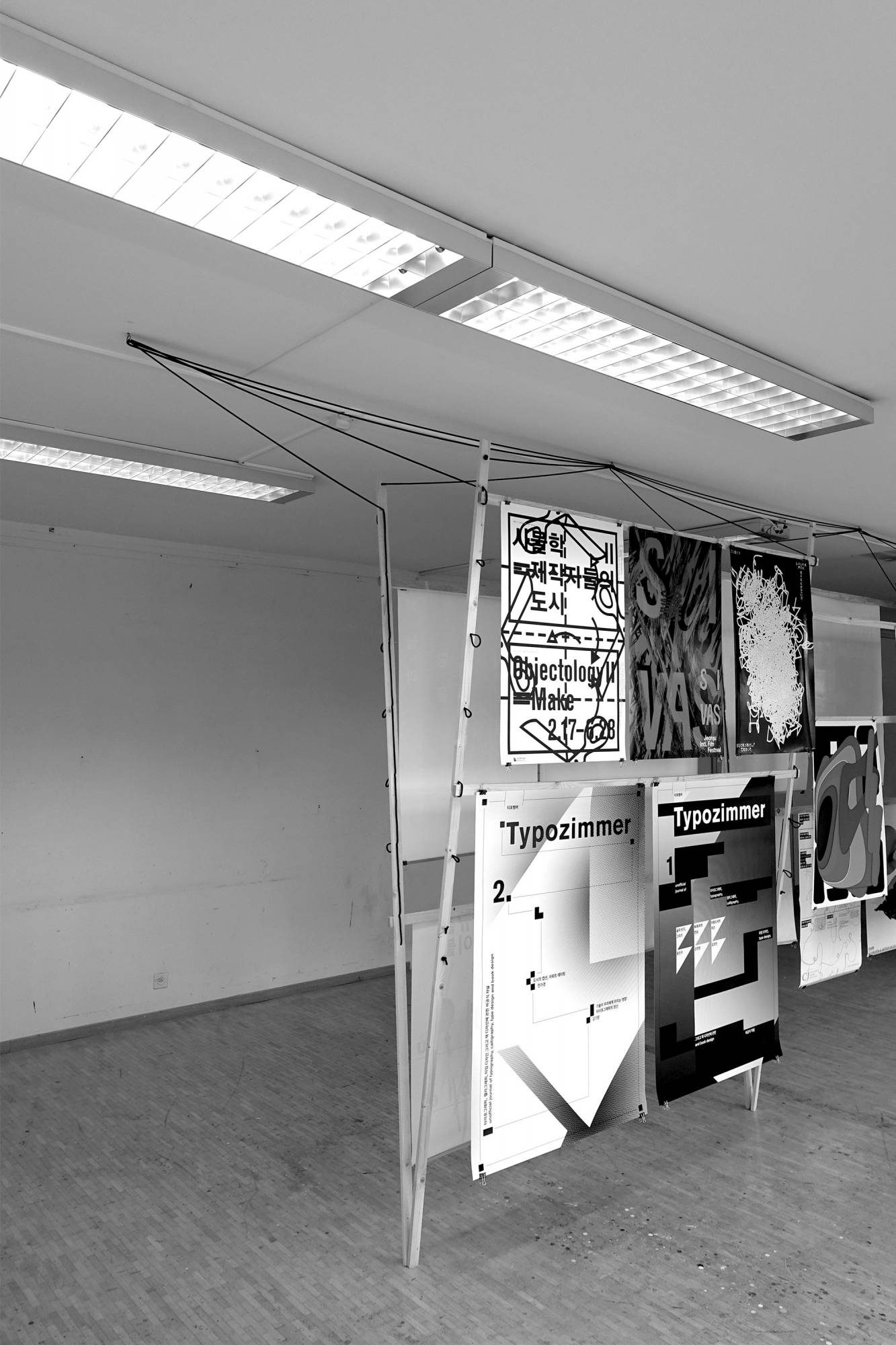