For the second time, the work of silk screen printer Lézard Graphique is exhibited. With a selection of posters carefully chosen since 2012, the reader will be able to appreciate the quality, passion and energy of this original printer. Through its experience, knowledge of techniques and interest in the work of others, it succeeds in realising designers' thoughts thanks to a continual exchange that allows it to get as close as possible to their expectations and sometimes even surpass them. All this through the skilful mix of inks, screens, varnishes, overprints and experimentation. Since the last exhibition in 2011-2012, which was co-produced by the Besançon Institut supérieur des beaux-arts and the Chaumont Festival international de design graphique, Lézard Graphique has seen an increase in commissions and more and more graphic designers are entrusting it with the completion of their work. For many of them the printing is an important element, just as the completion is and also the concept itself. Jean-Yves Grandidier, the Director, has the drive to intervene even at the heart of this process so as to make the most of his knowledge for the benefit of the print job. In a way it is a joint effort where the printer has its own role to play. But at what point or in what way does the printer itself become the designer ? And does finalising one's work with such a printer directly influence the work of the graphic designer ? The exhibition will try to answer these questions by showing around fifty posters highlighting the specific character of such a printer. 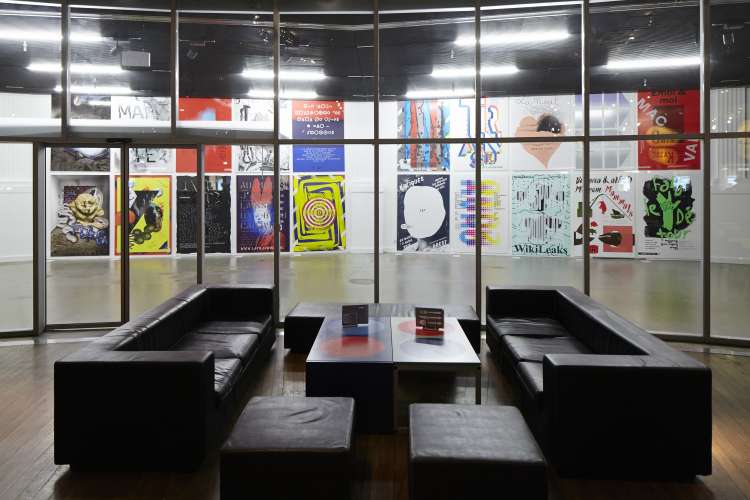 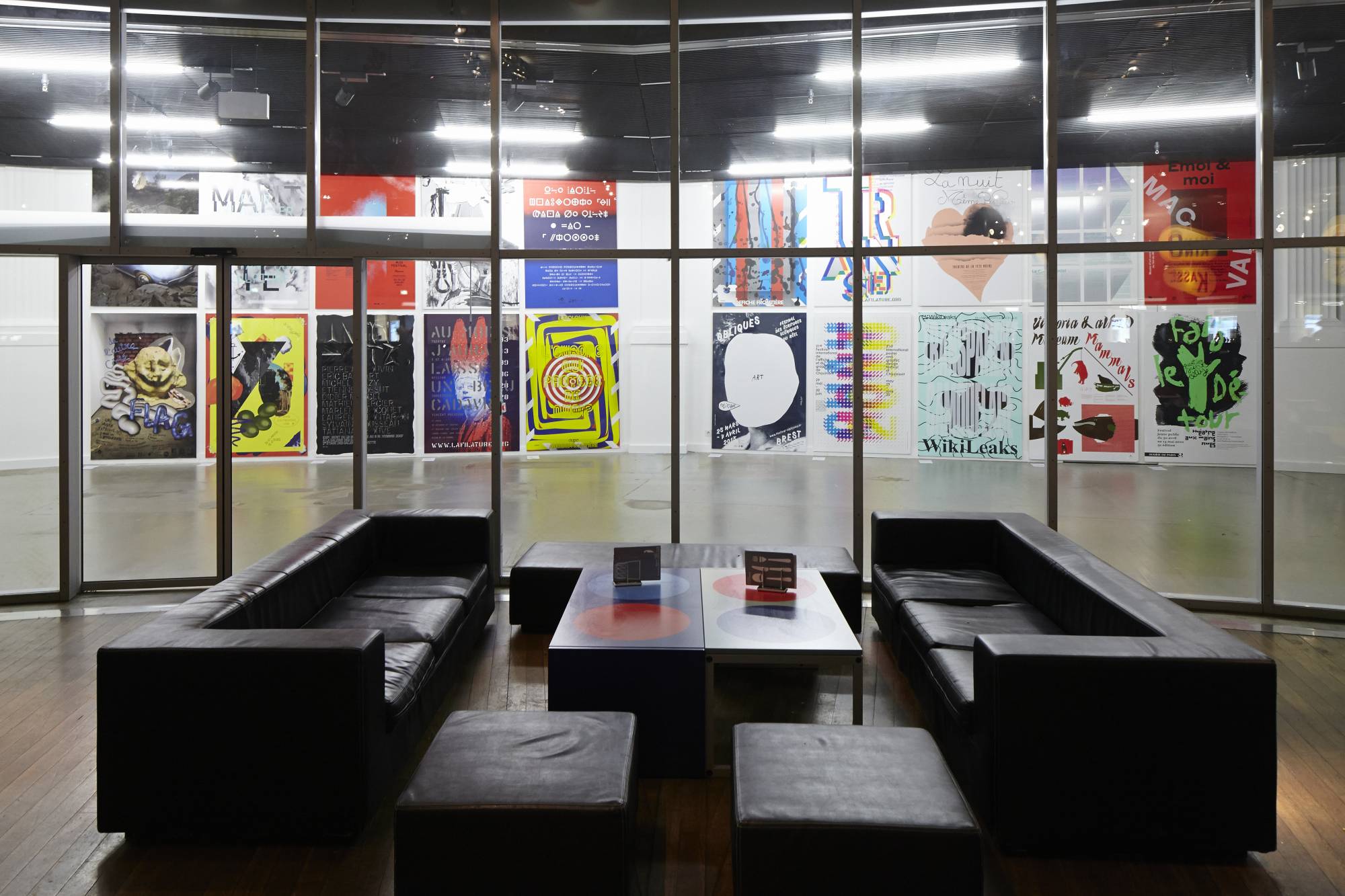 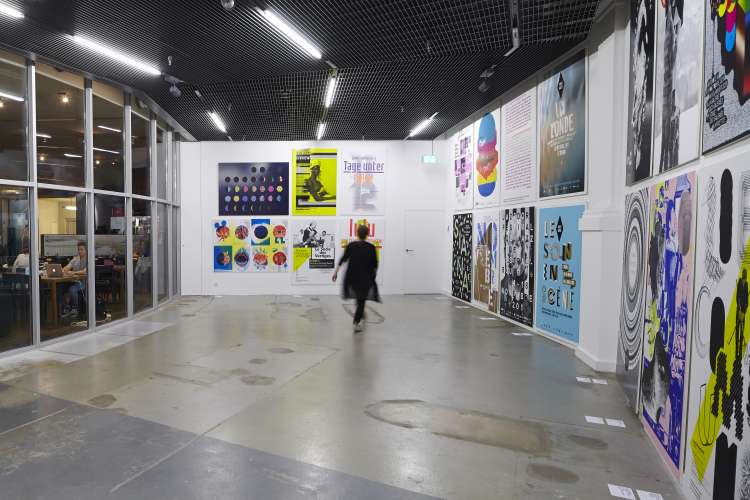 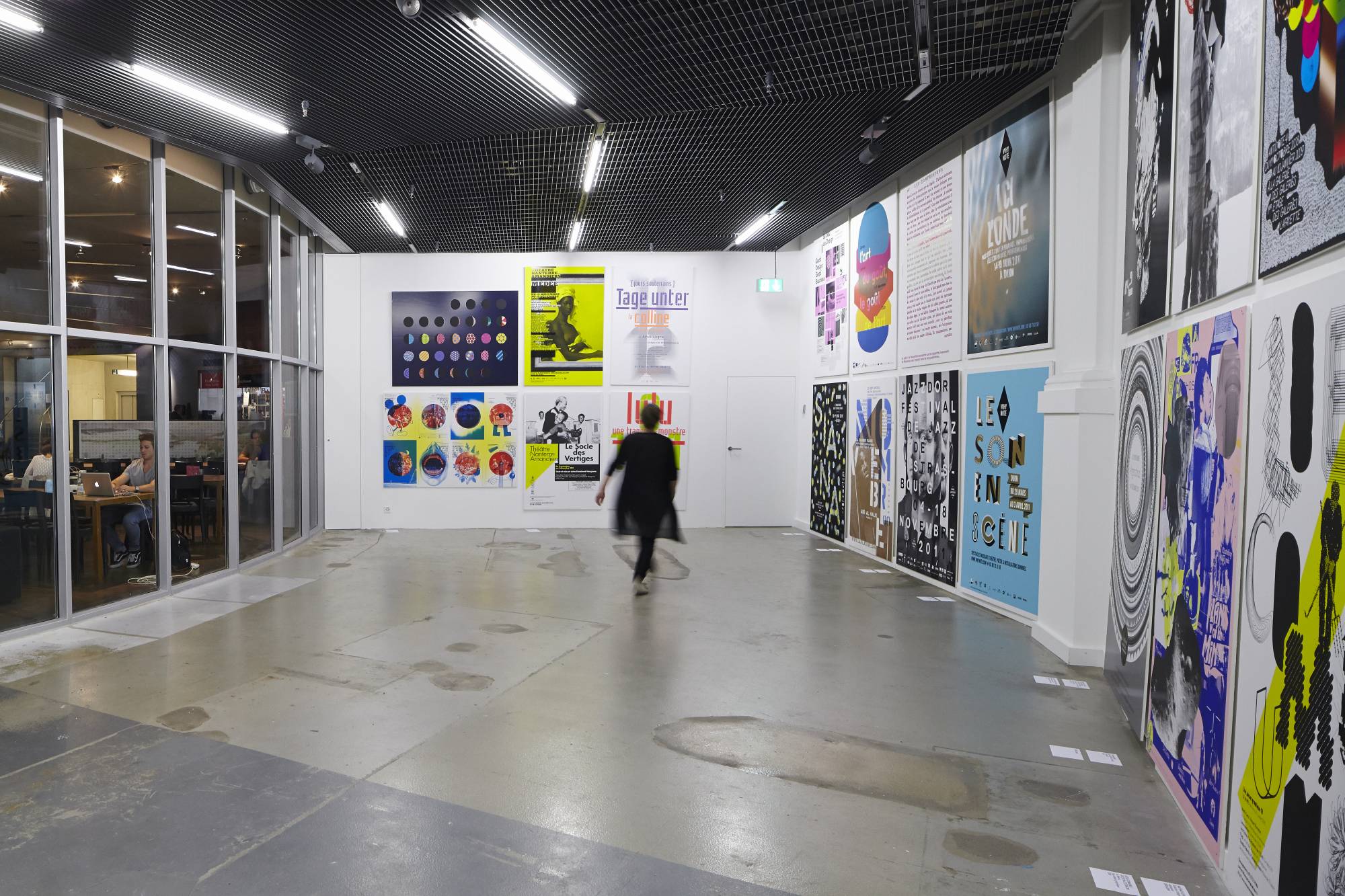 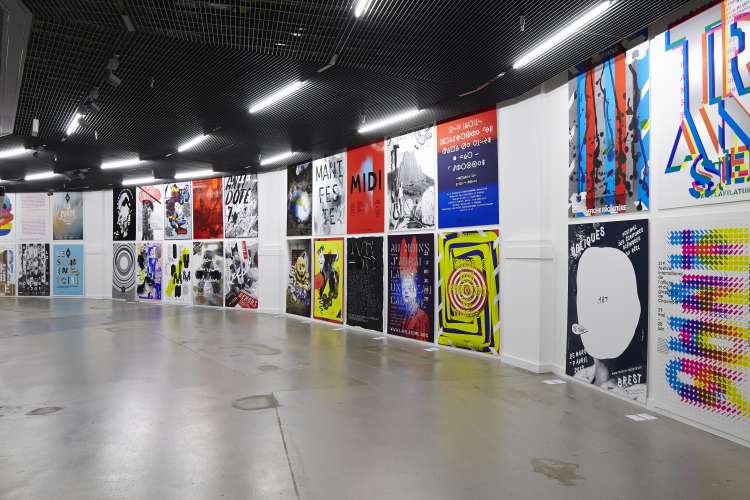 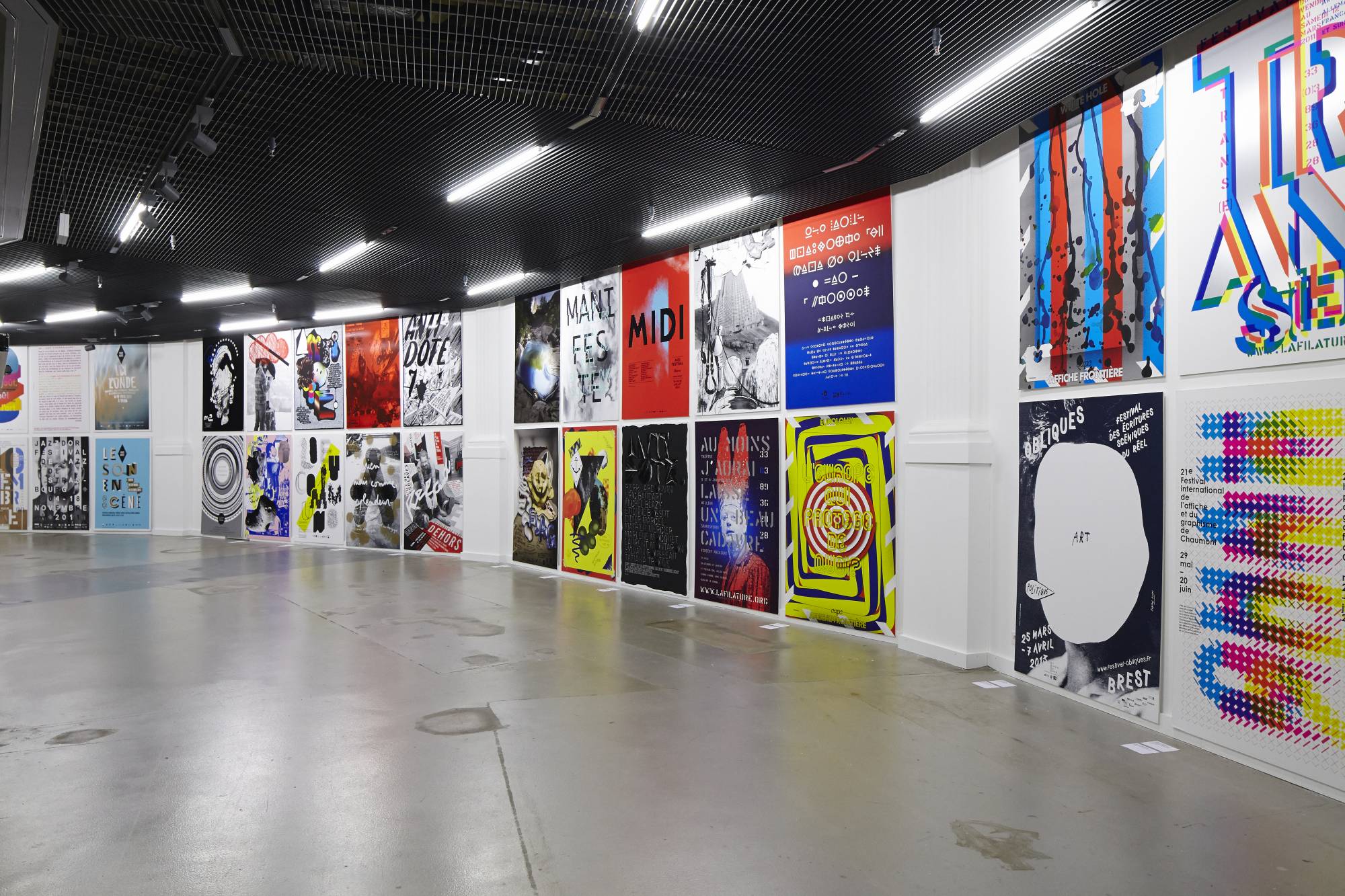 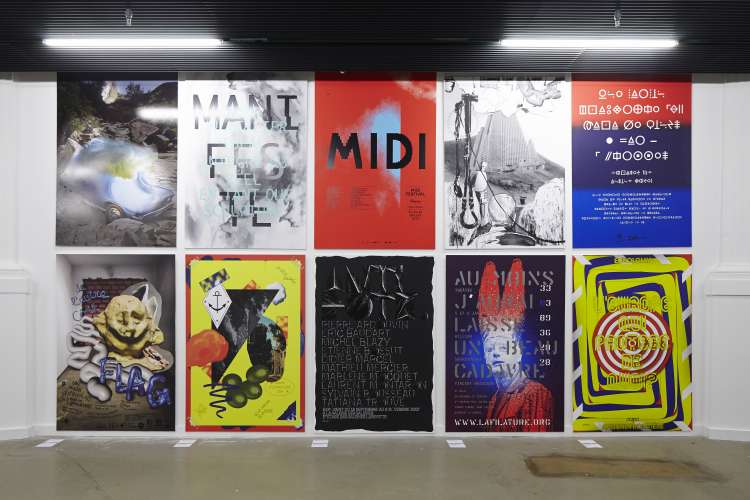 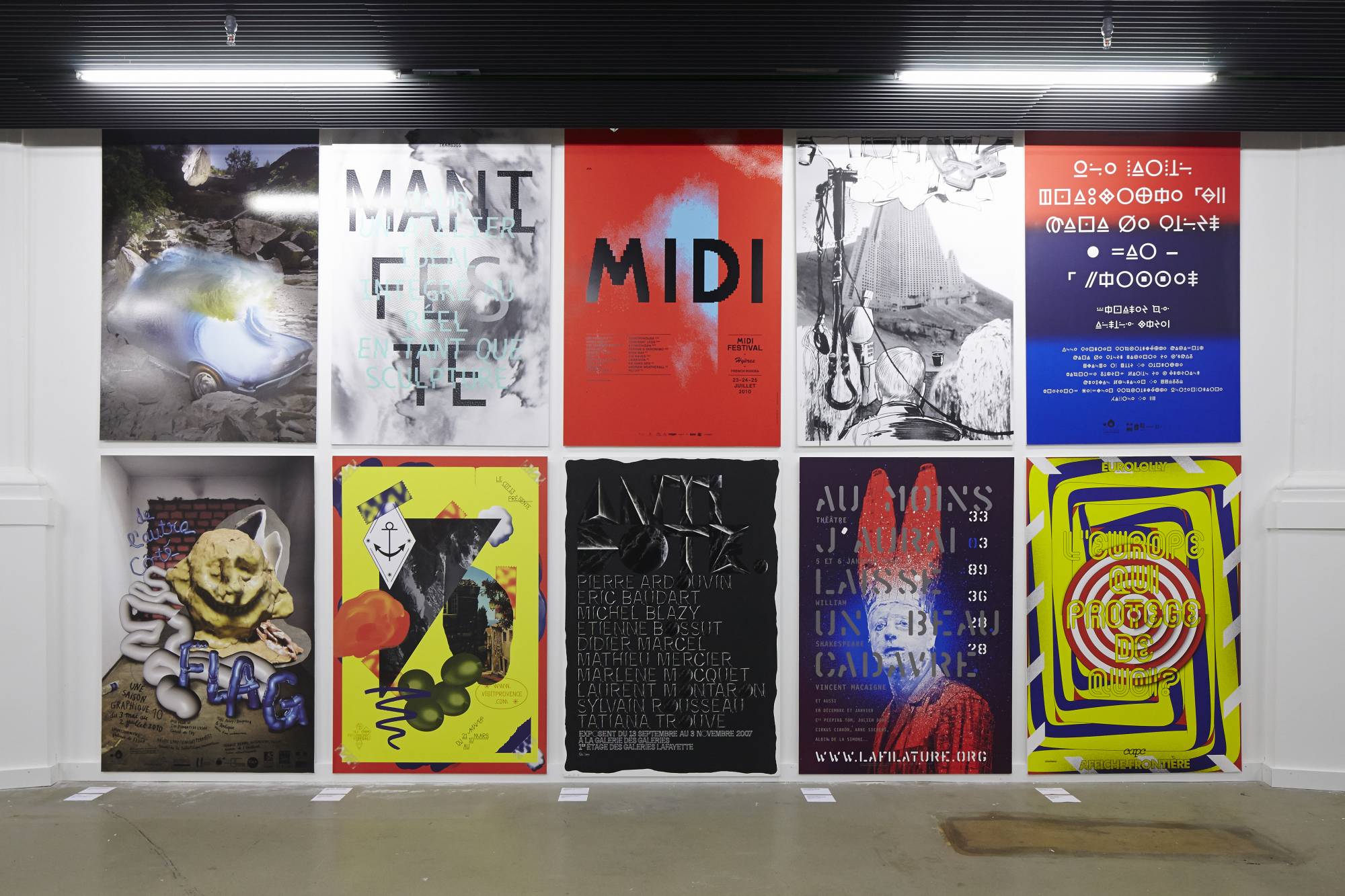