The collective of graphic artists, Grapus, was founded by Pierre Bernard, Gérard Paris-Clavel and François Miehe in Paris in 1970. Jean-Paul Bachollet joined in 1975, followed by Alex Jordan in 1976. With wit, intelligence and new creative implementation methods, they have tried to influence political, social and cultural realities. With poetry and healthy distrust of advertising and propaganda techniques, the collective developed a unique visual language between 1970 and 1991. 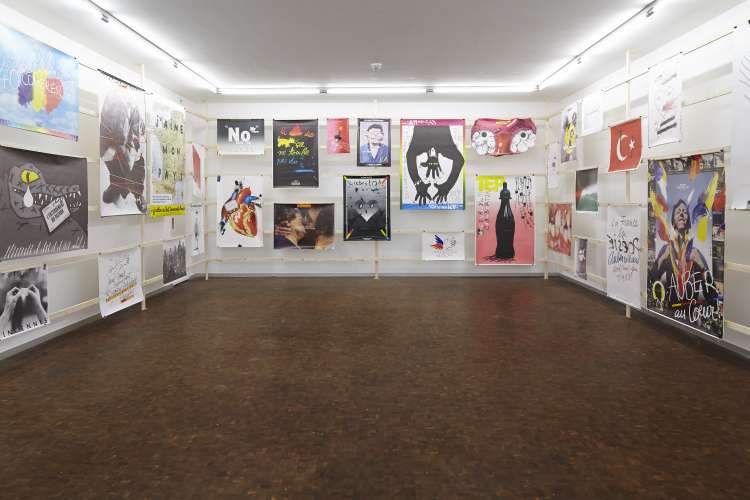 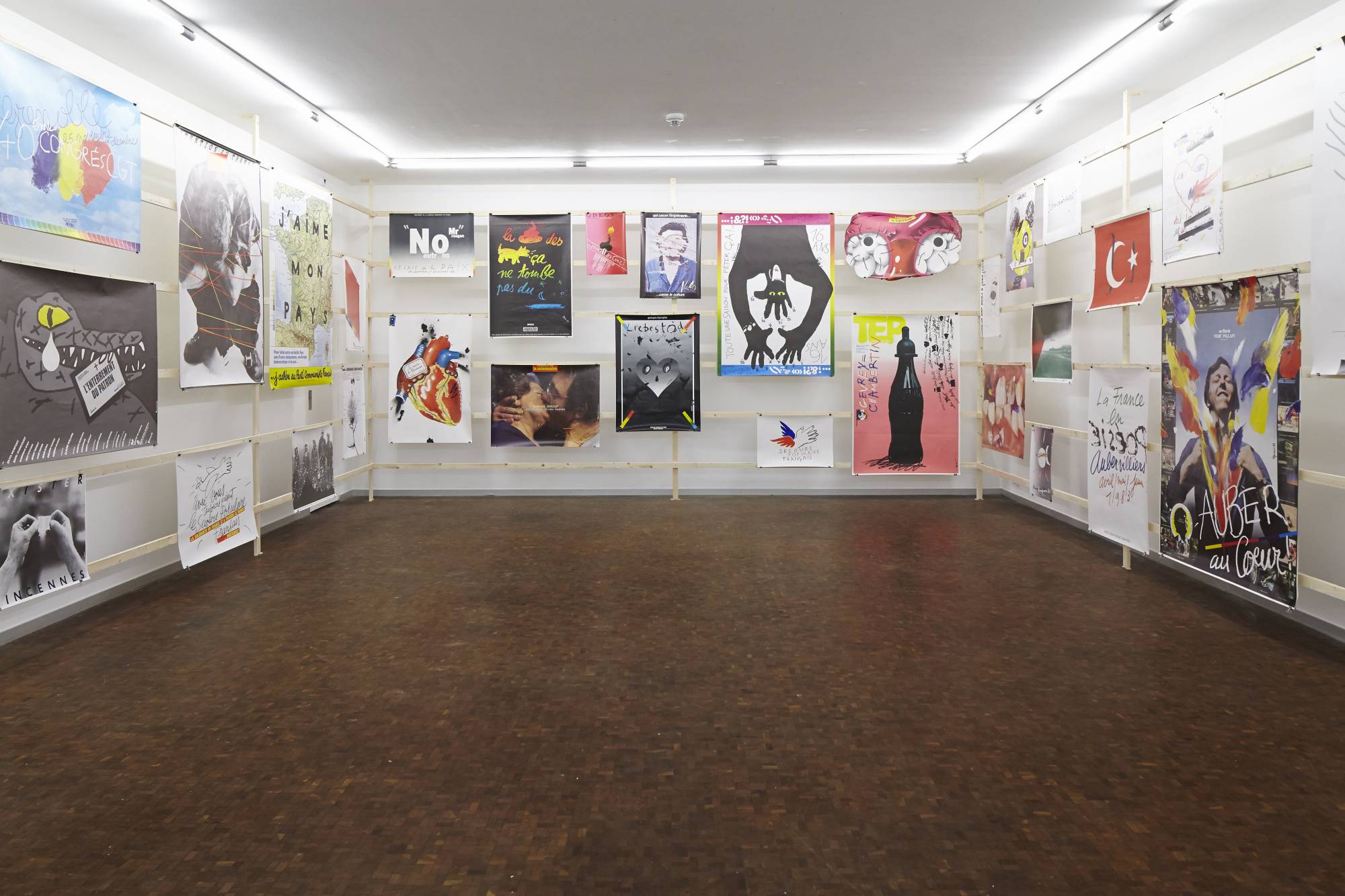 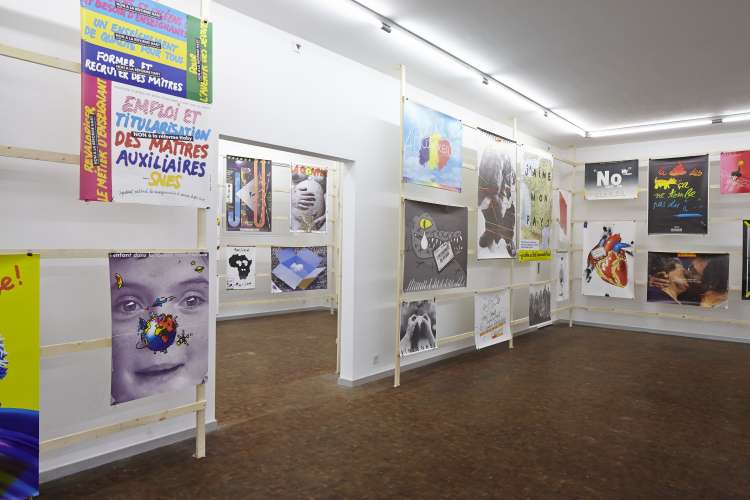 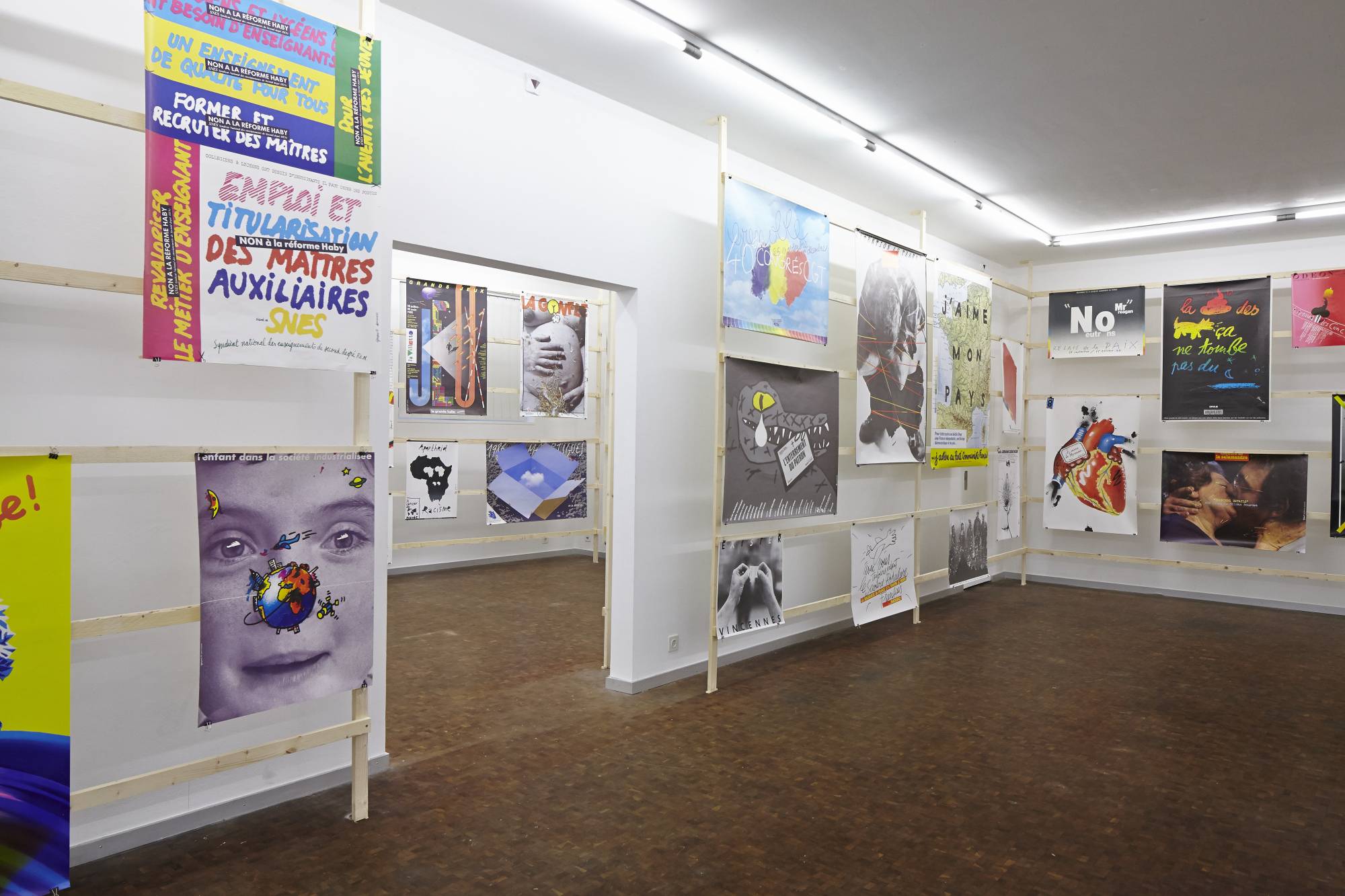 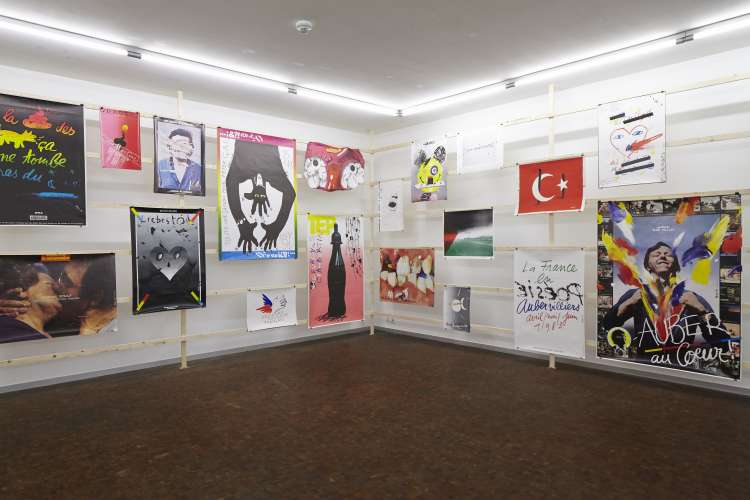 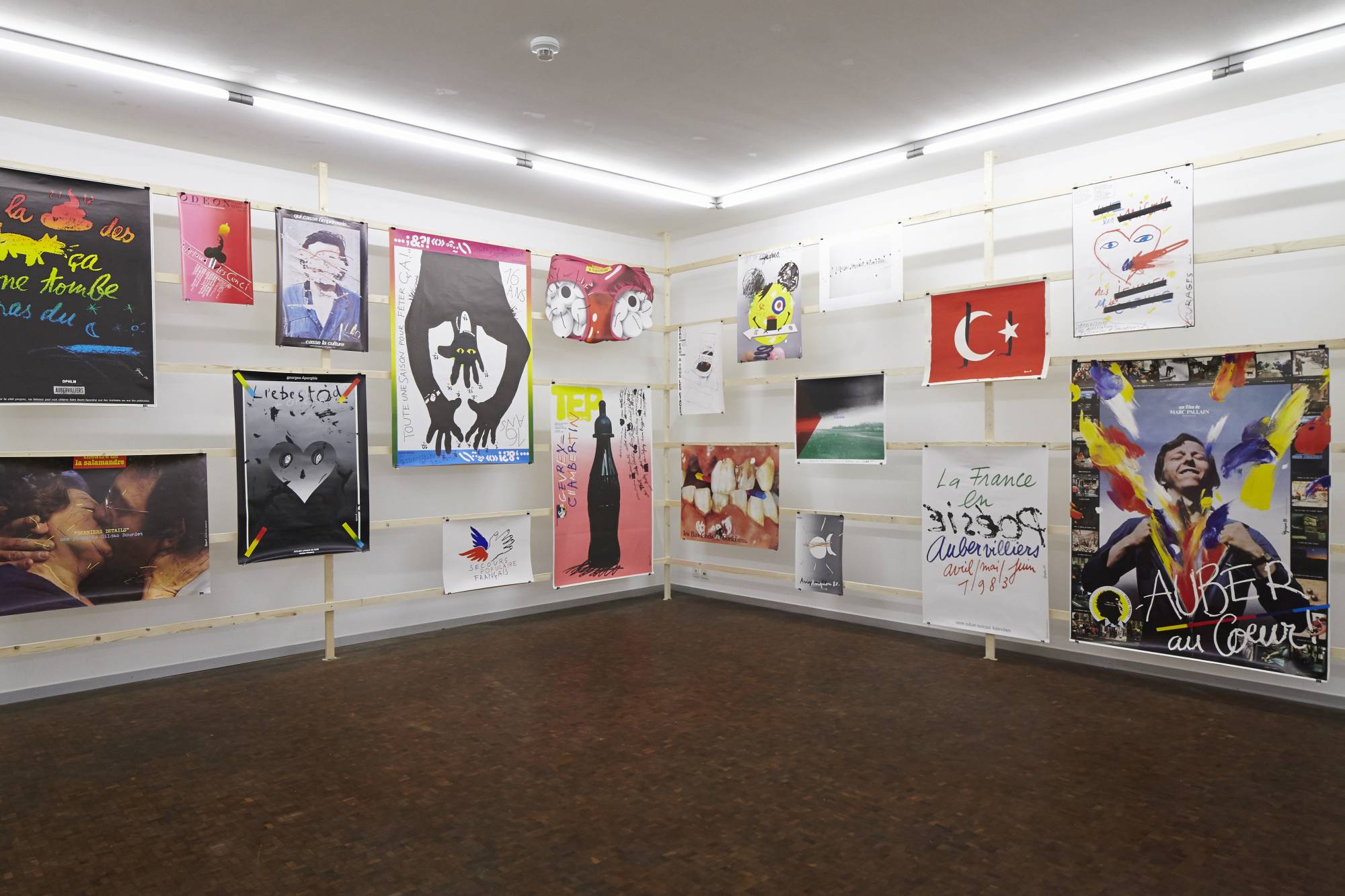 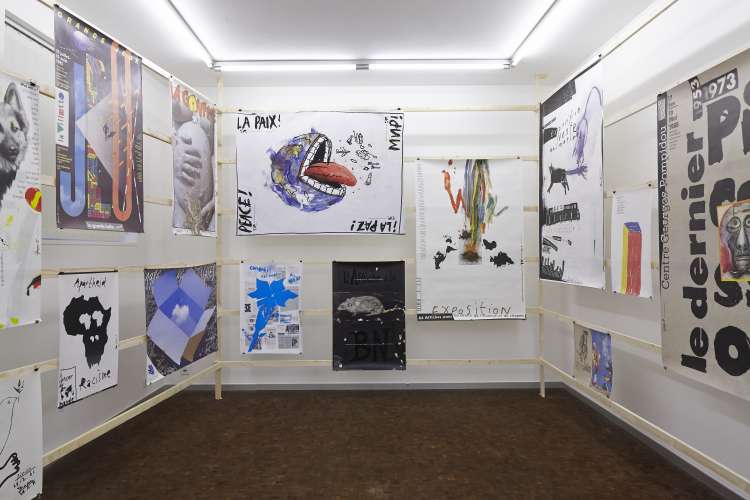 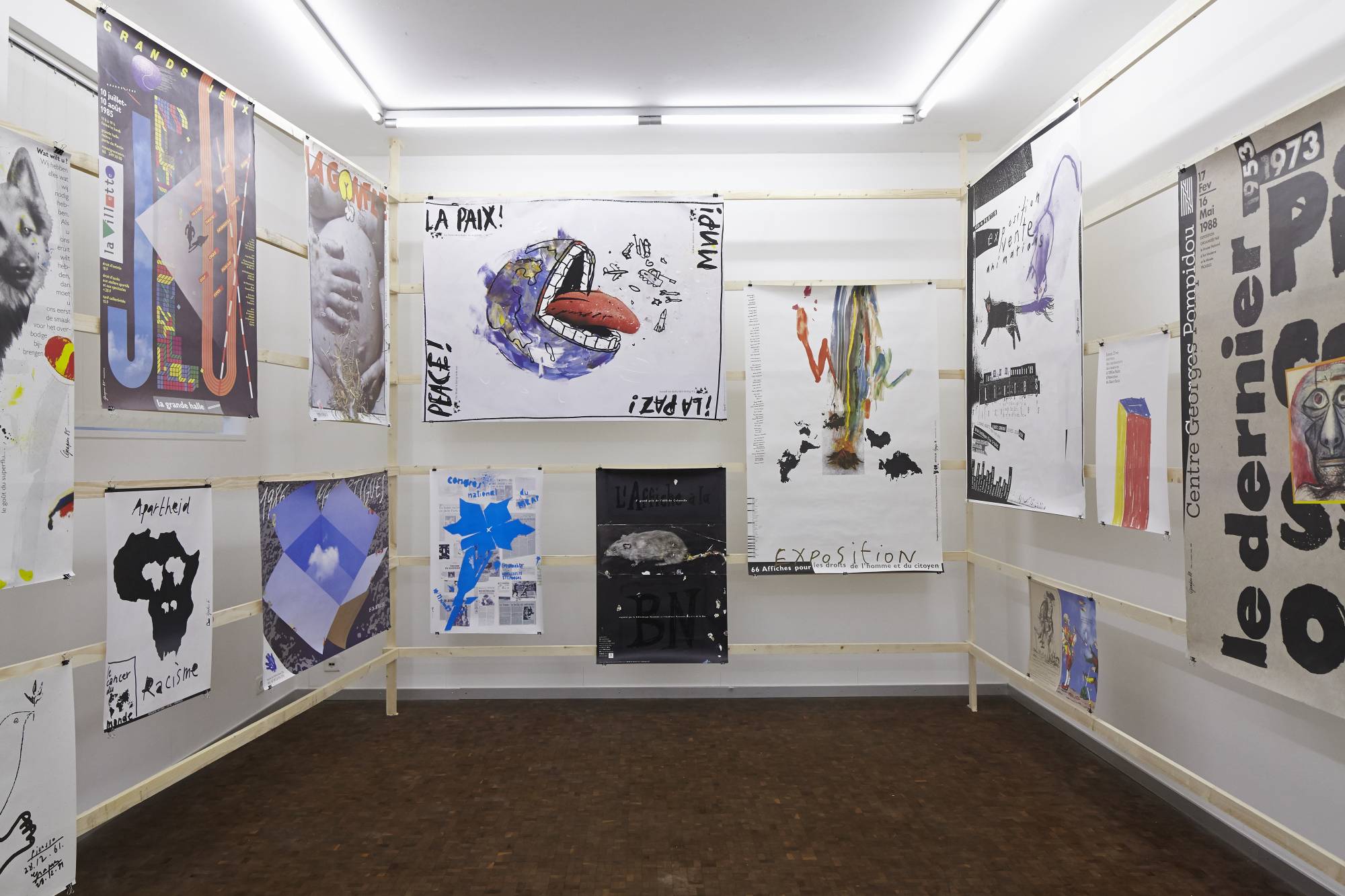 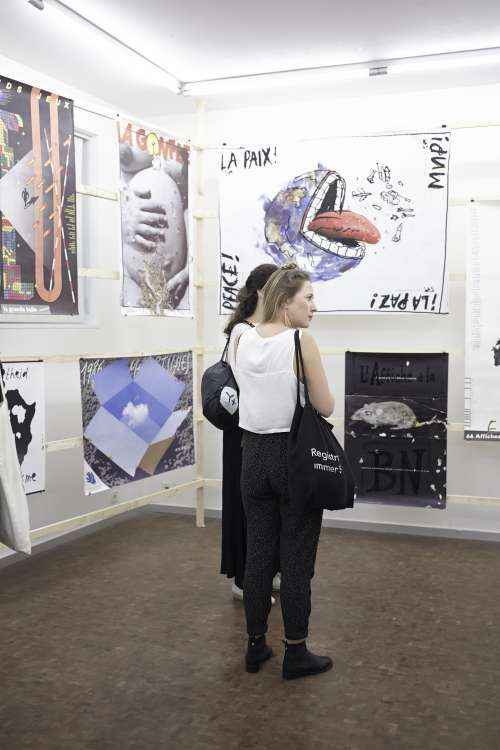 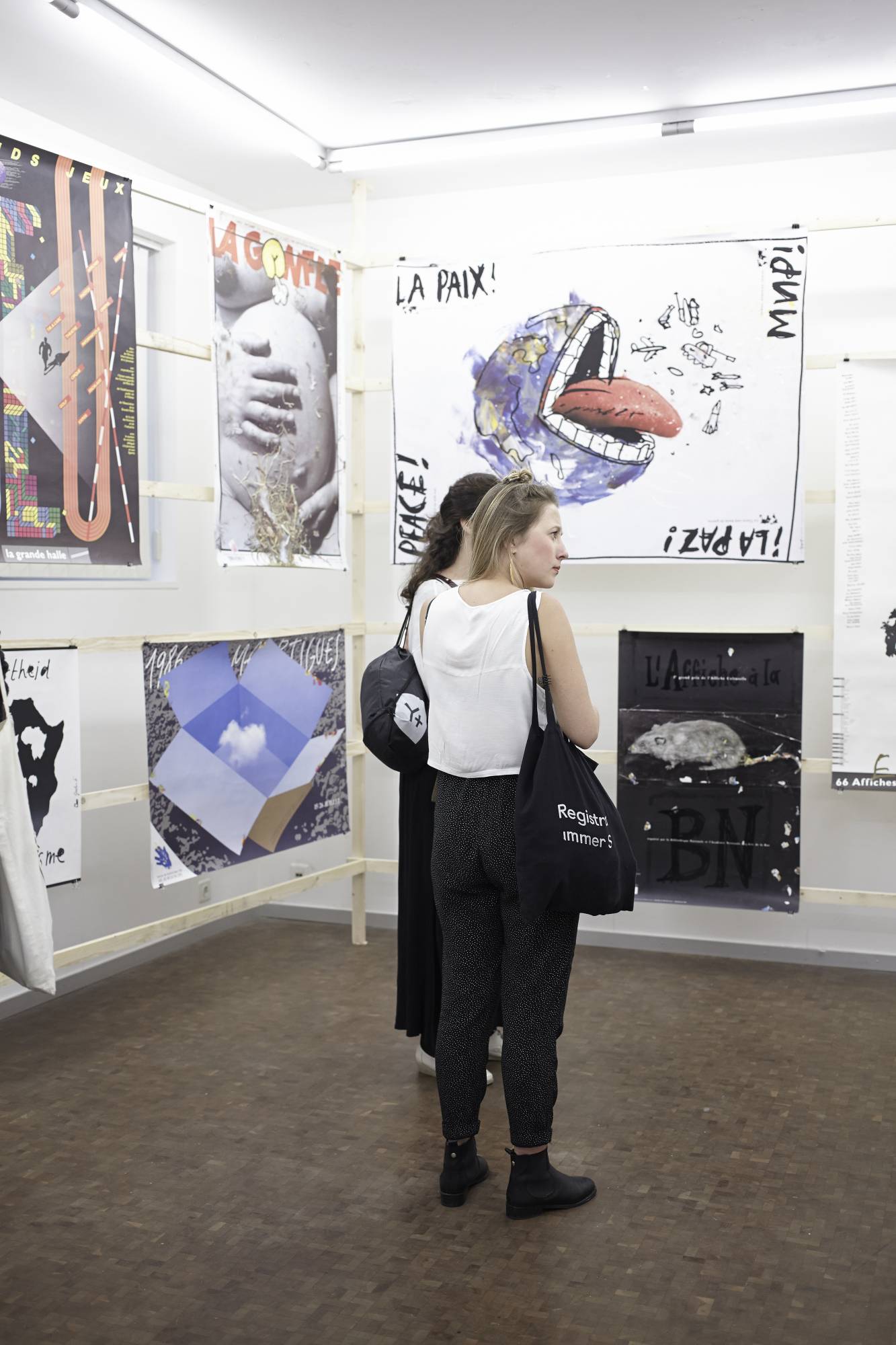 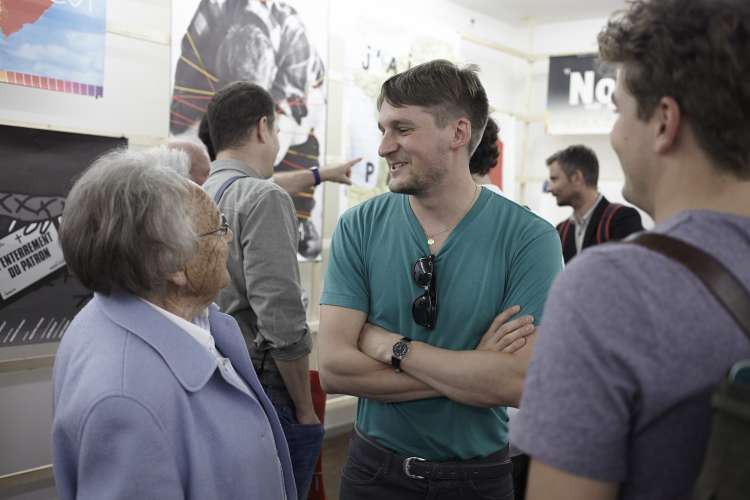 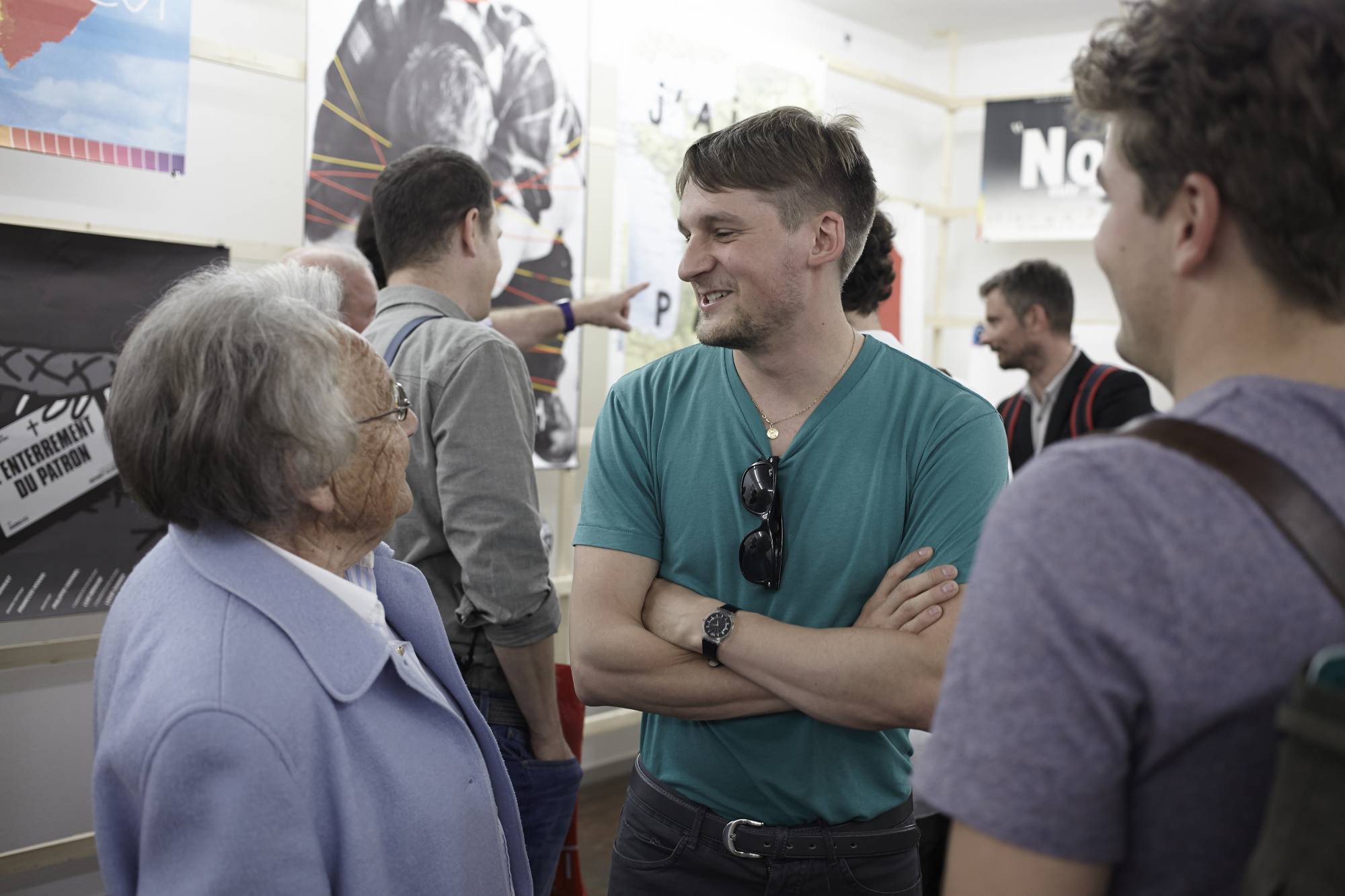