The Lucerne School of Art & Design has designed a major exhibition of posters from the Muscavite designers Ostengruppe, emblematic of the current graphic scene in Russia. The group, which has been honoured several times, has created countless posters for cultural or political events since its founding in 2001 by Igor Gurovich, Anna Naumova and Eric Delousov. Many other graphic designers join them from year to year: Dima Kavko (2012-2008), Ira Yzhanina (2007 to 2009), Natasha Shendrik (2008 and 2009), and Natasha Agapova Kirill Blagodatskikh. All of the Ostrengruppe creations are extremely original and promote artistic gesture in corporate language. Each member of the group retains a very personal style through a strong image of the group. “Unlike many others, Ostengruppe has its own style and gives a modern replica of the Russian Avantgarde from the 1920s that is the common theme. After the period of propaganda posters that dominated the Soviet Union until the late 1980s, the current graphic design in Russia is unfortunately mostly inspired by Western advertising language,ˮ says Monika Gold. About 15 students from the Lucerne School of Art & Design designed the Ostengruppe exhibition during a module of interdisciplinary study. It is displayed in the SBB underpass of the main railway station in Lucerne. Visitors have the opportunity to meet members of Ostengruppe at Weltformat 13. 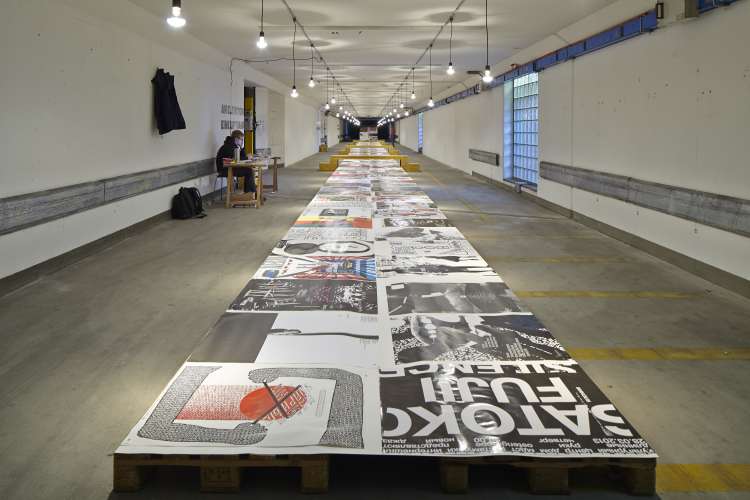 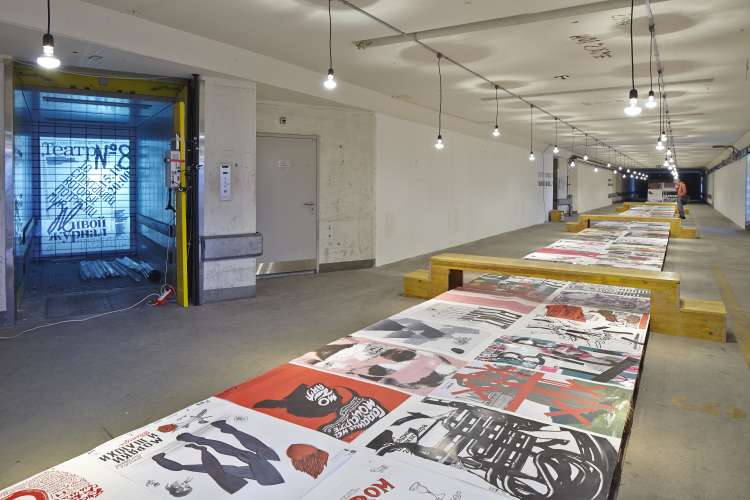 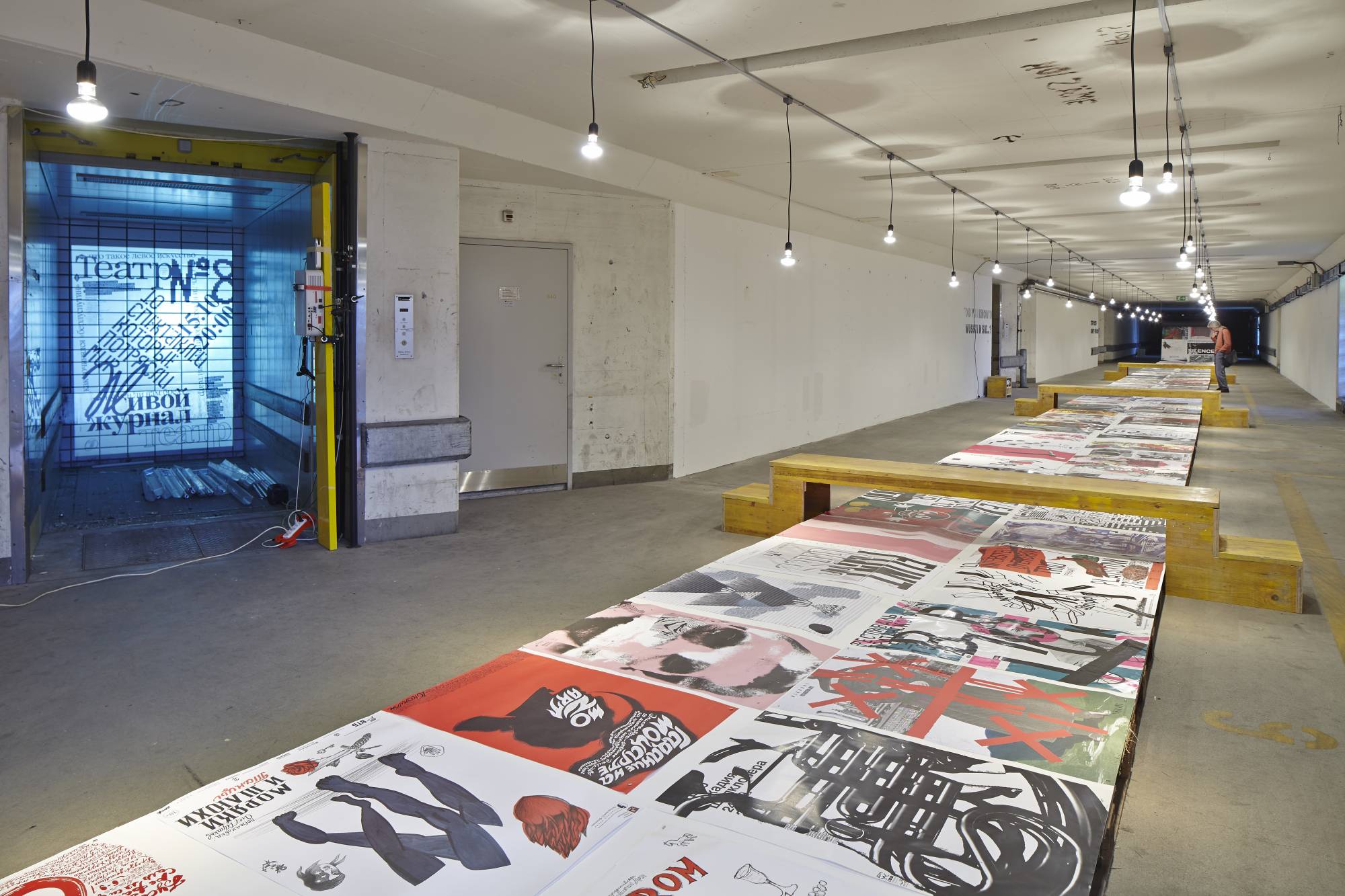 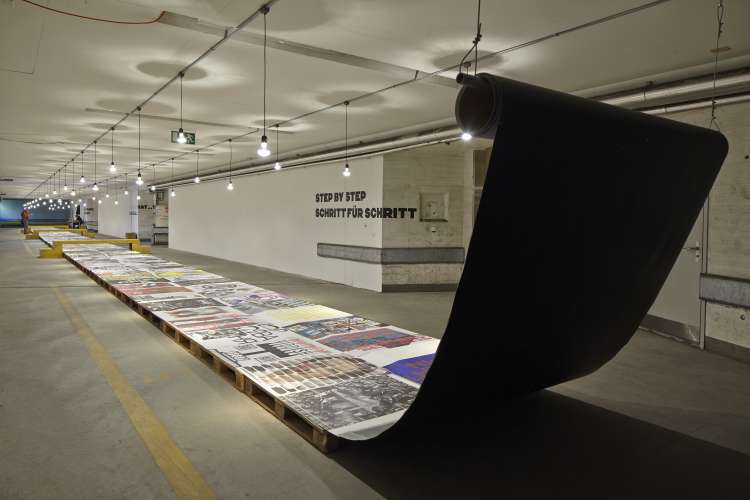 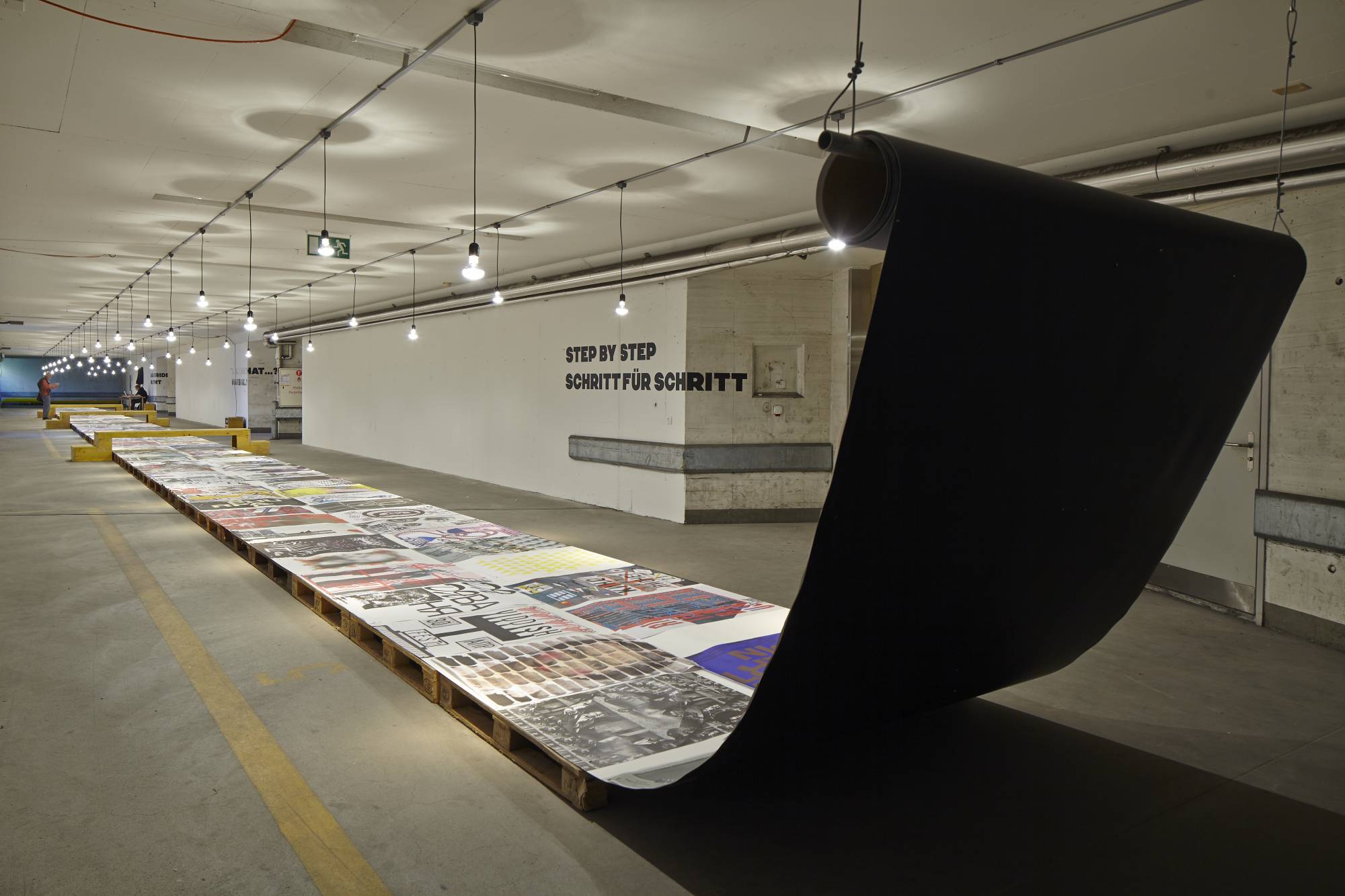 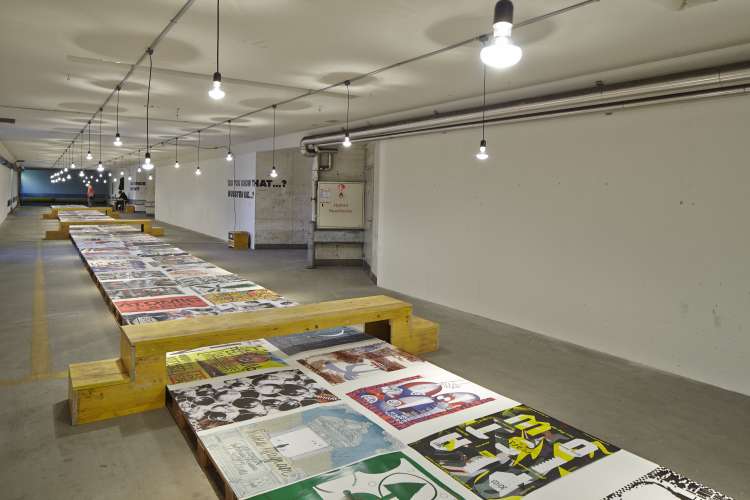 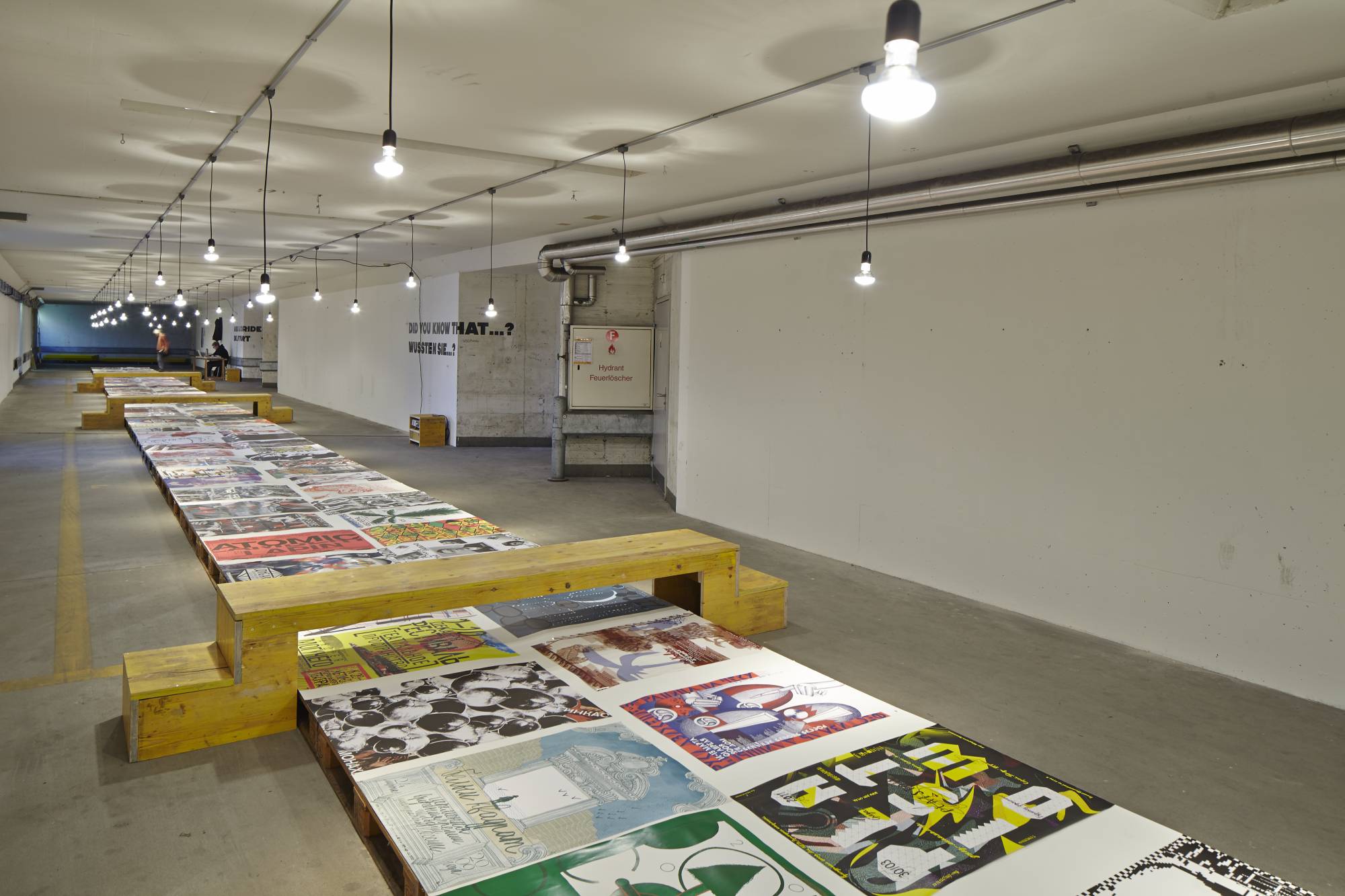